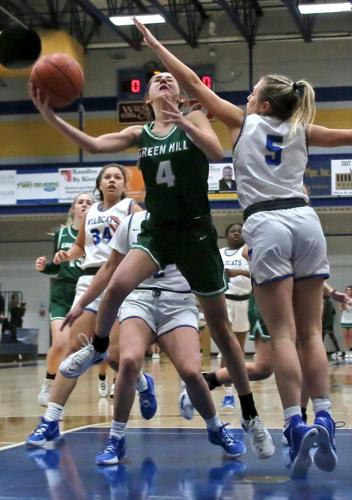 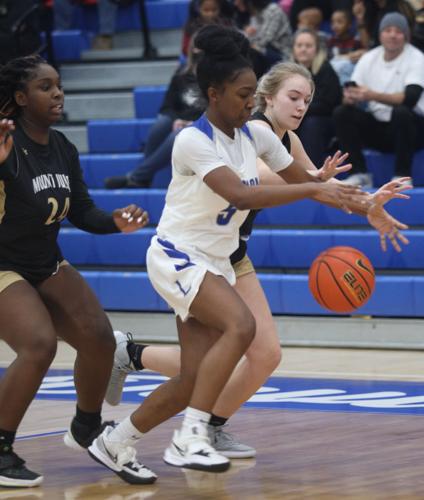 The Devilettes scored the game’s first six points. But Mt. Juliet stayed within 13-10 at the first-quarter break and added a free throw to draw within two to open the second.

Lebanon followed with a 10-0 run and widened the margin to 39-20 by halftime and 58-25 going into the fourth as the Devilettes improved to 3-1 in District 9-4A and 17-4 for the season going into Saturday’s Sonic Showcase game against Ensworth.

Ensworth roared to a 21-9 first-quarter lead and Lebanon was in catch-up mode the rest of the way. The Devilettes drew to within 34-27 by halftime and 46-40 going into the fourth.

Jaloni Cambridge connected on three 3-pointers and sister Kennedy two as each scored 17 for Ensworth while Kamil Collier collected 12.

Reynolds racked up 20 points for Lebanon while Mason threw in 13 and Barr 10 to go with nine rebounds and four assists. Tomlin added eight and Jennings four.

Mt. Juliet will host Green Hill at 6 p.m. today while Lebanon enjoys a bye in preparation for the district schedule’s second-half tipoff this coming Friday at home against Wilson Central.

Blankenship’s total included 16 in the second half, including seven free throws in a nine-point fourth quarter as the Lady Hawks improved to 6-12 for the season and 1-2 in District 9-4A.

Jamey Ricketts racked up two 3-pointers as she and Kiah Seay each scored six points for Wilson Central while Lillian Crutchfield finished with five and Fadeyemi Okewusi, CloeSmith and Akeley Thompson three apiece.

Both teams will return to district action at 6 p.m. today — Wilson Central at home against undefeated Cookeville and Green Hill at Mt. Juliet.