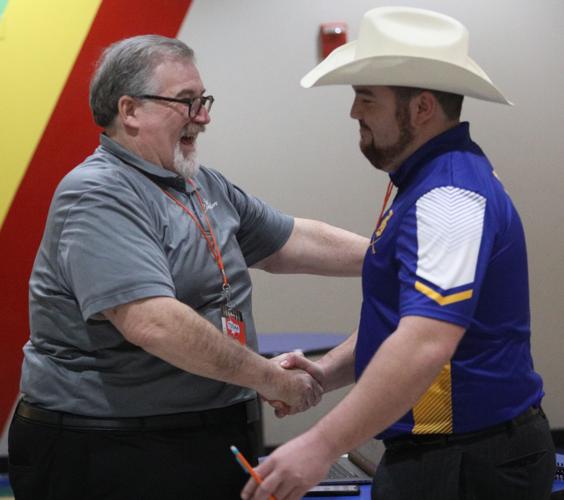 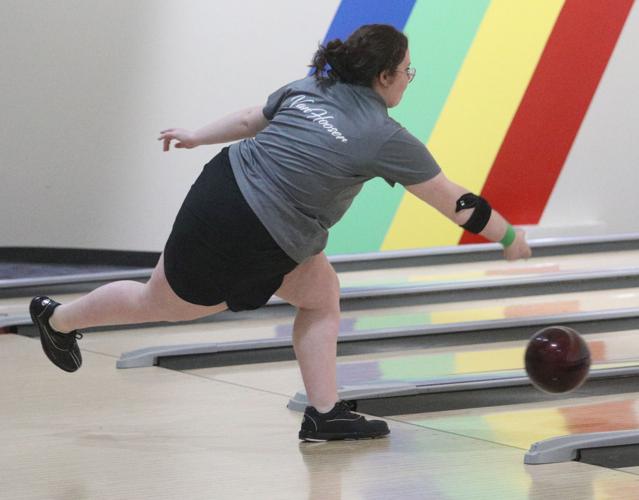 Friendship junior Olivia VanHooser averaged a 208 during the state tournament. 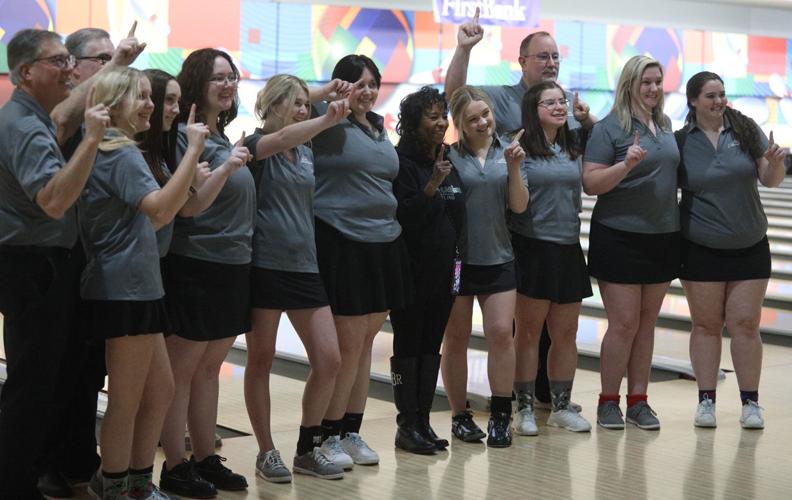 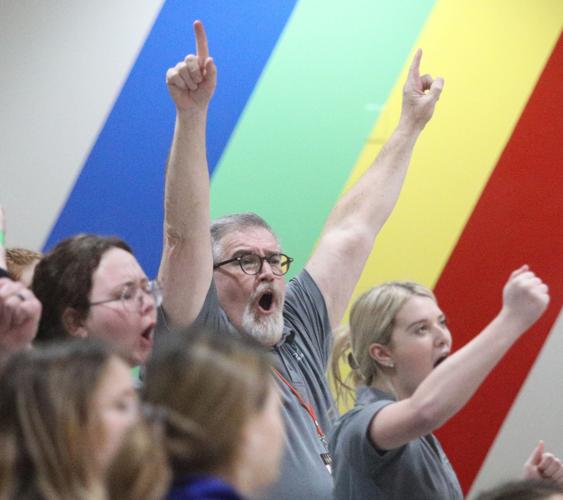 Friendship junior Olivia VanHooser averaged a 208 during the state tournament.

SMYRNA — One year after waiting on final tabulations moments after the final pinfall to learn they had won the state bowling championship, Friendship Christian’s girls knew about halfway through Friday’s Division II final they had their second straight title and fourth in the last five years.

Friendship’s 20-3 trouncing of Boyd Buchanan at Smyrna Bowling Center capped a 17-0 season and a second straight perfect campaign since the Lady Commanders’ last loss, a 17-10 setback in 2020 to Lipscomb Academy by 23 pins. FCS got payback a year later in a match so close no one know who won until coach Jon Shoulders punched the numbers on his laptop.

This time, playing a different format, the writing was on the wall after the American 10-pin round found Friendship in front 7-1 going into the Baker format, which was instituted this season, with the American 10-pin going from three games to one. Each of the five Baker matches was worth two points. With 23 points up for grabs in each match (down from 27 previously), the first team to 12 points mathematically wins. After the first Baker win, Shoulders knew the title was going to his team when bonus points for total pin fall in the Baker games and overall total pin fall were factored in.

Both teams began substituting for the final two Baker games with the outcome decided.

The win gave Friendship’s three seniors a five-year (including eighth grade) record of 73-5 with four state titles. Counting their seventh-grade year before they joined the high school team when the Lady Commanders were runner up, that makes six straight finals and eight consecutive trips to state.

Shoulders gave Lebanon’s Pro Bowl West much of the credit for the success of not just the teams at his school, but the public school teams throughout Wilson County.

“Very few 16-lane alleys have the success we have and that goes to (PBW general manager) Allen Slaughter and (owner) Mr. Billy Hawks that have made it possible for us to be there,” Shoulders said. “They play all the time. They’re playing on Saturday mornings in the youth leagues. They’re playing in tournaments. They’re traveling across the state. They’re going to junior gold. They’re playing all the time to get better. It’s not just the time we spend with them, it’s the time they spend outside on their own preparing. And a lot of times, we’ll finish practice and they’ll go somewhere else and practice. Two nights a week, they’ll leave our practice and come down here and bowl four or five games here to be prepared for this.”

As Friendship takes another line in the list of state bowling championships, there’s little sign the dynasty will end soon as juniors Olivia VanHooser (who had a 208 average for the three-match tournament) and Presley Martin (143) and sophomores Landry West (168) and Olivia Rush (162) are scheduled to return. Casie Cottrell and Allyson Stallworth are the senior starters with Emma Blair in reserve.

One of the leaders who will be returning is VanHooser, three-time team champion to go with her individual title as an eighth-grader. She said winning championships never gets old.

“It’s a new feeling everytime,” said VanHooser, whose dad, Dave, is an FCS assistant coach along with Slaughter and boys’ coach Mark Strickland. “The emotional connections we build as a team. The energy is different every year. Seeing seniors leave, it feels good to help them succeed in their last year.

“It feels good to be a part of this. It feels really good to help build a part of this. That way when I graduate, I can leave my name behind for others to step into my steps.”

VanHooser said she and her dad became involved in the sport when her older sister, Sarah, bowled for Lebanon High more than a decade ago.

“I was like, “Man, I got to be like Big Sis’,” Olivia said. “So I picked it up and Dad picked it up because he wanted something to enjoy with us. He started learning from Allen Slaughter and it went from there. He bowled, we bowled. It was amazing.”

For Shoulders, it was also a win in the family as his son, Luke, is an assistant coach on Boyd Buchanan’s third-year program. Luke Shoulders played on Friendship title teams in 2014 and ’15, graduating in ’16. Wife/mom Pam is a second-grade teacher at FCS.

“She sent me pictures from her class cheering us on, so I’m hoping she’s rooting for her husband,” Jon Shoulders said. “Even though I know she wouldn’t have been disappointed if her son had won.”