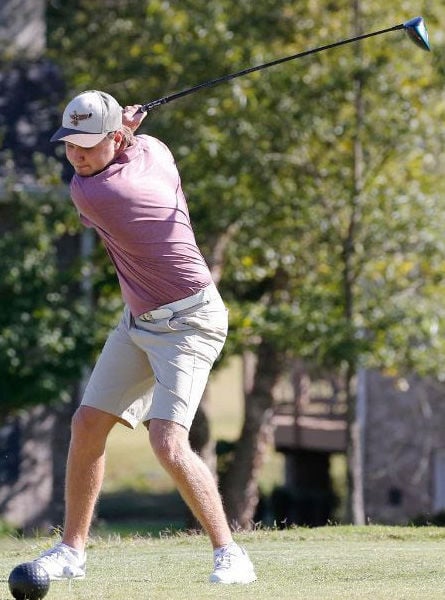 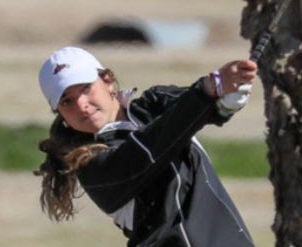 The Phoenix finished the tournament 47 strokes above par, 39 strokes back of tournament winner Truett-McConnell.

Isaac Walker followed up his first-day scores of 72 and 73 with a 75 in the final round to tie for 10th individually.

Adrian Steeger finished in 24th overall after scores of 77 and 78 on day one and a 71 in the final round.

Will Samuelsson posted scores of 79 and 84 on the first day of the tournament.

Samuelsson ended with a 74 in the final round to finish tied for 50th place. Rounding out the Phoenix is freshman Reece Gaddes who finished tied for 62nd after shooting 80 and 83 on the first two rounds and a 83 to close out the tournament

The Phoenix will receive points toward the regular-season championship based on the eight-place finish in this tournament.

The combined total score from the fall and spring tournaments will crown the regular season champions.

Cumberland is scheduled to next hits the course March 22-23 at the Wolf Pack Spring Invitational in Abita Springs, La.

The Marbella, Spain, native shot a 160 in the two-day tournament leading the Phoenix to a runner-up finish defeating two Mid-South Conference teams.

This is her first MSC Women’s Golfer of the Week honor of her career.

Cumberland women’s golf is scheduled to return to action next Monday and Tuesday at the Golden Tigers Spring Invitational in Gainesville, Ga.