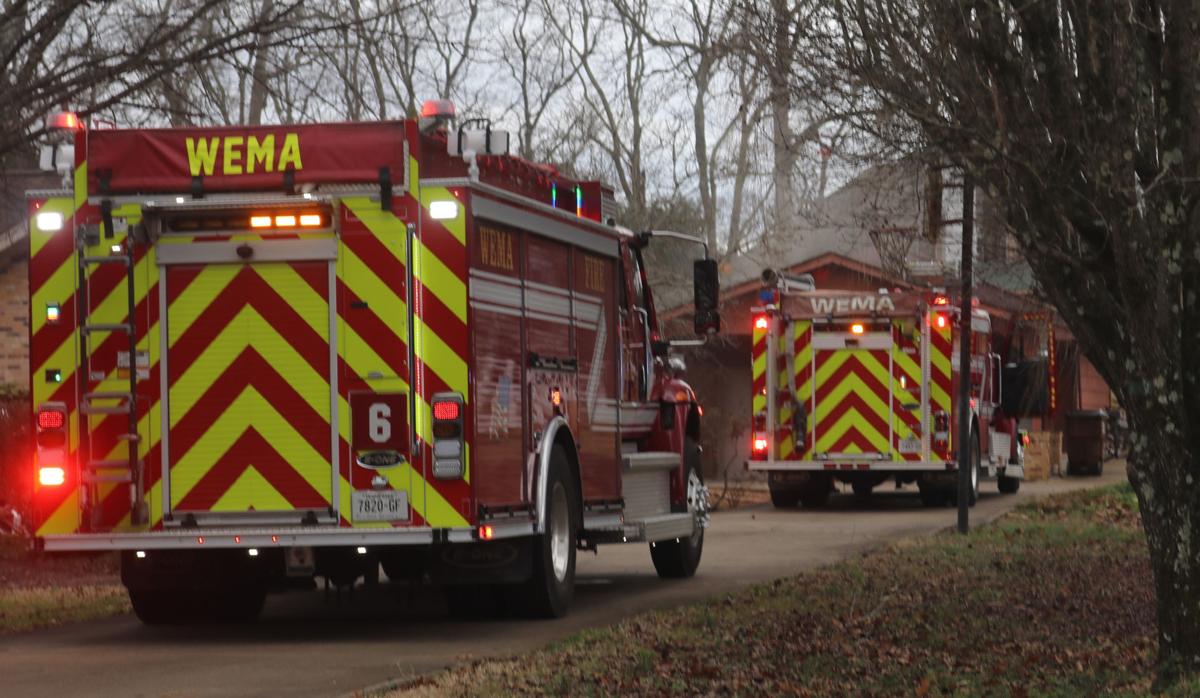 A Wilson County Emergency Management Agency fire engine responds to a structure fire on Mockingbird Lane on Tuesday in Lebanon. Staffing shortages have forced the agency to close some stations’ doors. Some county commissioners are concerned that the trend could become deadly. 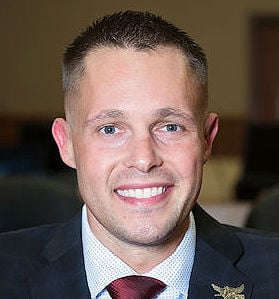 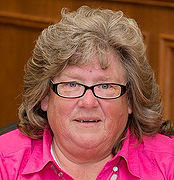 As the year winds down, the staffing shortfalls that have plagued the Wilson County Emergency Management Agency (WEMA) are showing no signs of slowing. As the county waits on the results of a pay study before moving to bolster benefits, it’s had to put a Band-Aid on the problem.

The county commissioned the pay study to highlight the disparities facing county employees with their counterparts from nearby areas. That study is expected to be completed soon.

Earlier this month, the Wilson County Budget Committee met and discussed amendment requests for WEMA. One of those requests involves moving $500,000 around from its budget to cover overtime expenses.

For the remaining employees that the county has retained, significant overtime pay has accrued as the agency scrambles to cover all the bases.

“(I have) one question and one question only, and I’m going to ask you every month,” said Smith. “How many employees are we down?”

Cooper related to the county commission that five more employees had left since the previous month’s meeting. Cooper said that brings the total number of open positions at the agency to 26.

Since applications opened four months ago, there have only been five applications submitted for open positions, and two of those were part-time requests from former WEMA employees, who left to seek full-time opportunities elsewhere.

For perspective, a fully-staffed shift covering the entire county as intended comprises a total of 41 people, including 17 emergency medical technicians (EMTs) and 17 paramedics. With those in place, advanced life support can be offered on all 11 ambulances in operation throughout the county, with a minimum of 11 paramedics.

Continuing to keep coverage afloat in the county has required some creative improvisation. However, the typical result involves relinquishing coverage over certain areas.

According to the WEMA monthly report, Station 7 receives the fewest calls by a significant margin. During the year, the station averaged slightly more than six ambulance runs per month. In March, it only sent out one ambulance the entire month.

As for fire runs by station, that same one has more months this year without a call than with one.

Commissioner Sara Patton, whose district has been severely impacted by the stations’ closing, said at the meeting that waiting for a disaster to strike will be too late to address the problem.

“Thank goodness the tornado wasn’t all over the county,” Patton told Cooper. “We have to cover all areas of the county. The bottom line is that is what we are here for … to protect all the citizens of Wilson County.”

Once the pay study actually comes out, adjusting wages to remain competitive will require additional revenue. However, the county’s hands are somewhat tied as the sales tax for the county is already maxed out. Considerations for a property tax increase have been floated during some committee meetings.