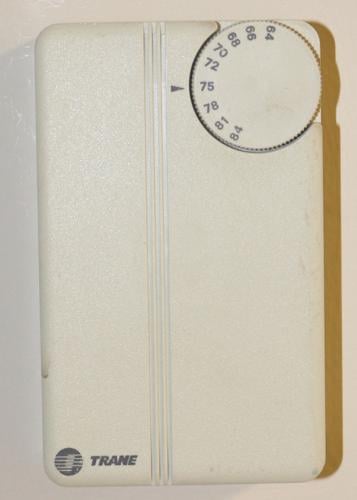 The Tennessee Valley Authority issued guidance to keep thermostats set at 75 degrees or higher for the the stretch of forecasted higher temperatures expected to befall Tennessee throughout the week. 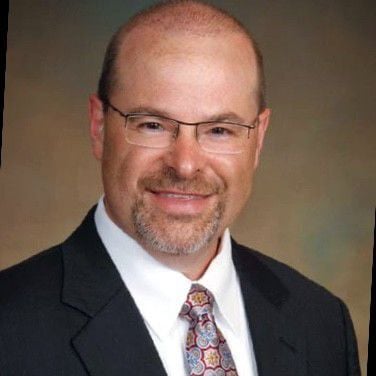 Dangerously-high temperatures have blanketed Wilson County, along with the entire state, for the past two weeks.

Residents entering the community center should notify staff about the reason for their visit. The designated conference room will be available during park hours. The park is open from 5 a.m. until 10 p.m.

According to a post on the city of Mt. Juliet Facebook page, Willow Creek Apartments was also offering its leasing office for a place to cool off during business hours. The office is open on weekdays from 9 a.m. until 6 p.m.

The city indicated that the services would remain available until the temperatures cool down.

Area power companies issued alerts this week about how to conserve energy and staying out of the heat.

The Tennessee Valley Authority issued a heat-wave alert last Tuesday. Included in the alert were tips to stay cool inside ones home.

TVA advises residents to set thermostats at 75 degrees or higher if possible, using major appliances like washing machines and especially dryers earlier in the morning, and keeping the blinds and curtains closed on the sunny side of homes.

Fans are recommended to keep air moving within the home, and if one has access to an outdoor grill, it’s advised to cook on it instead of potentially heating the oven by turning on the oven. According to a release from Middle Tennessee Electric, stoves and ovens can raise a kitchen’s temperature by as much as 10 degrees.

Middle Tennessee Electric similarly issued energy-saving tips to its customers, including prompts to turn off any unnecessary lights. Much of the energy consumed by light bulbs is emitted as heat, driving already warm temperatures even higher and sending your thermostat into overdrive. It is also recommended to run ceiling fans counterclockwise, forcing air to move straight down. Even mild air movement can make a room feel three to four degrees cooler.

An email from Middle Tennessee Electric, which featured the list of energy-conserving practices, also included information about higher-than-normal bills expected for the summer months ahead.

The email cites the TVA’s fuel cost adjustment (FCA) charge that is up due to higher natural gas prices.

“As compared to last summer’s bills, we calculate the impact of the higher TVA charges to mean an average monthly increase of about $12 for residential members,” said Chris Jones, the Middle Tennessee Electric chief executive officer. “If you consume more than an average amount of electricity, that amount will be higher. If you consume less than average, it will be less.

“We wish that it were otherwise, but MTE has no control over the FCA. It is a direct pass-through, meaning that every penny we collect for this goes straight to TVA.”

The fuel cost adjustment helps TVA manage fluctuations in the costs of fuels used to generate energy. While it has been steady for several years, with global supply and inflation issues, the FCA has been higher the last several months.

“Increased natural gas prices is the biggest culprit,” Jones said. “TVA generates about 25% of its electricity by burning natural gas. Prices for natural gas are way up all over the world.”

The issue is not confined to Middle Tennessee Electric customers.

“All electric companies are seeing these same issues from their suppliers,” Jones said. “Despite facing inflationary pressures, I’m proud to report our electric rates are even more competitive when compared to others, and we intend to keep it that way.”