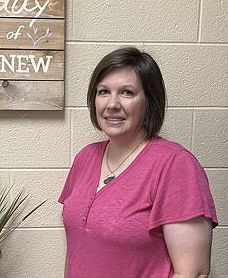 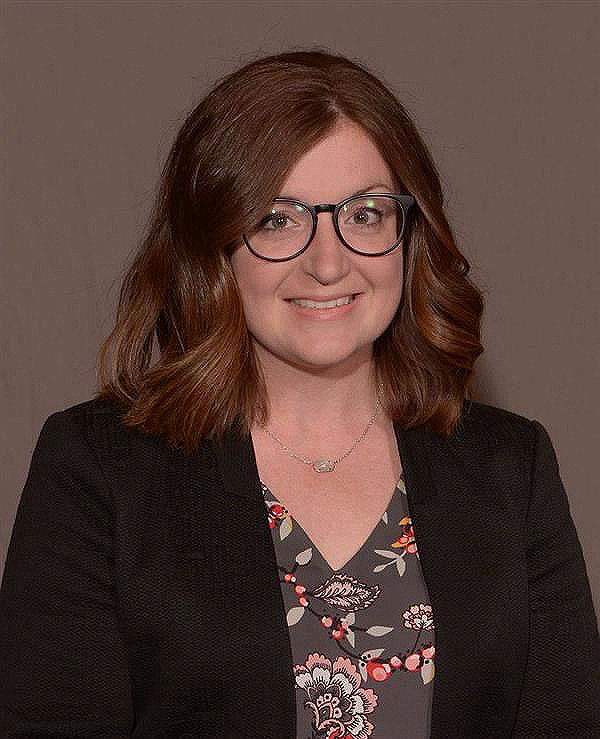 Two area principals informed the county school system that they would be stepping down by the end of the month.

Wilson County Schools Director Jeff Luttrell reported the news to the board of education during its meeting on Tuesday.

“They have made the decision to leave their posts,” Luttrell said. “I do want to point out that (they’re getting) substantial pay raises. They will be staying in the profession. They have (just) found better opportunities.

“It’s hard to talk people out of that when they can change their income level (based) on what they have done.”

As Luttrell explained, that move is predicated upon performance, and it is likely to continue.

“We are starting to have curriculum companies, other schools come into Wilson County and look at our people,” Luttrell said. “That is because of (academic) results we have been getting in recent years.”

During the meeting, Luttrell informed the board that the positions had been posted and that the school system would be looking to “fill those positions as soon as possible.”

WCS Public Information Officer Bart Barker confirmed that the letters were submitted with a 30-day notice, so those positions will be officially available later this month and in the early days of February.

Mills has been the principal at West Wilson Middle School since 2020, but she previously served as an assistant principal there. She’s since steered the school throughout the temporary off-site existence that took place after the tornado in March of 2020.

She taught at both the elementary and middle-school levels and served as an assistant principal for three years. She’d been Patton’s principal since 2020.

Luttrell did not say specifically where each educator was moving to.