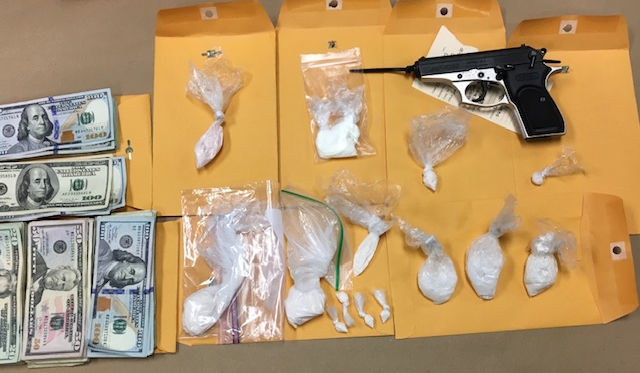 Several ounces of drugs, along with paraphernalia, firearms and cash, were located in a Watertown residence during a search warrant issued Wednesday, resulting in one arrest. 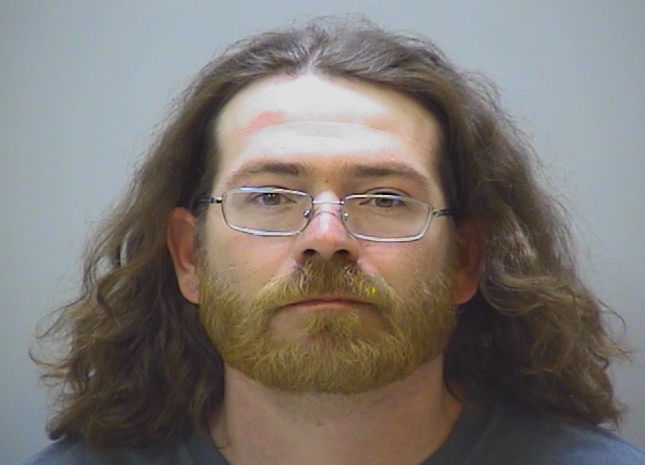 A Watertown man was arrested after a search warrant at his residence led law enforcement to discover various drugs, firearms and over $3,000 in cash.

According to a release from the Wilson County Sheriff’s Office, Cummings was taken into custody for an active assault warrant related to a previous incident in the county, and was found with a stolen firearm and drug paraphernalia.

Narcotic detectives from the sheriff’s office and the Lebanon Police Department then obtained a search warrant for the residence, which was occupied by six other adults at the time and is located within 1,000 feet of a school zone.

The report states the detectives found approximately 3 ounces of methamphetamine, 2 ounces of heroin, 1 pound of marijuana, the opioid buprenorphine, digital scales, meth pipes, five additional firearms and over $3,000 in cash on the property.

Lt. Scott Moore said Cummings’ total bond amount for the initial assault charge and the theft of property charge is set at $4,000, and that his court date is slated for 9 a.m. on May 13.

The remaining charges will have to go through a grand jury and will be served at a later date pending court investigation.

“Mr. Cummings has previous drug arrests in our county leading up to this incident, which is becoming a common pattern for what we have been seeing on a weekly basis,” Sheriff Robert Bryan said in the release. “There are people out there that area dealing and there are people out there that are struggling with addictions. What we are experiencing is that there is no discrimination when it comes to age or demographic. We will continue to prosecute those that are dealing and provide resources for those who are struggling with addiction.”