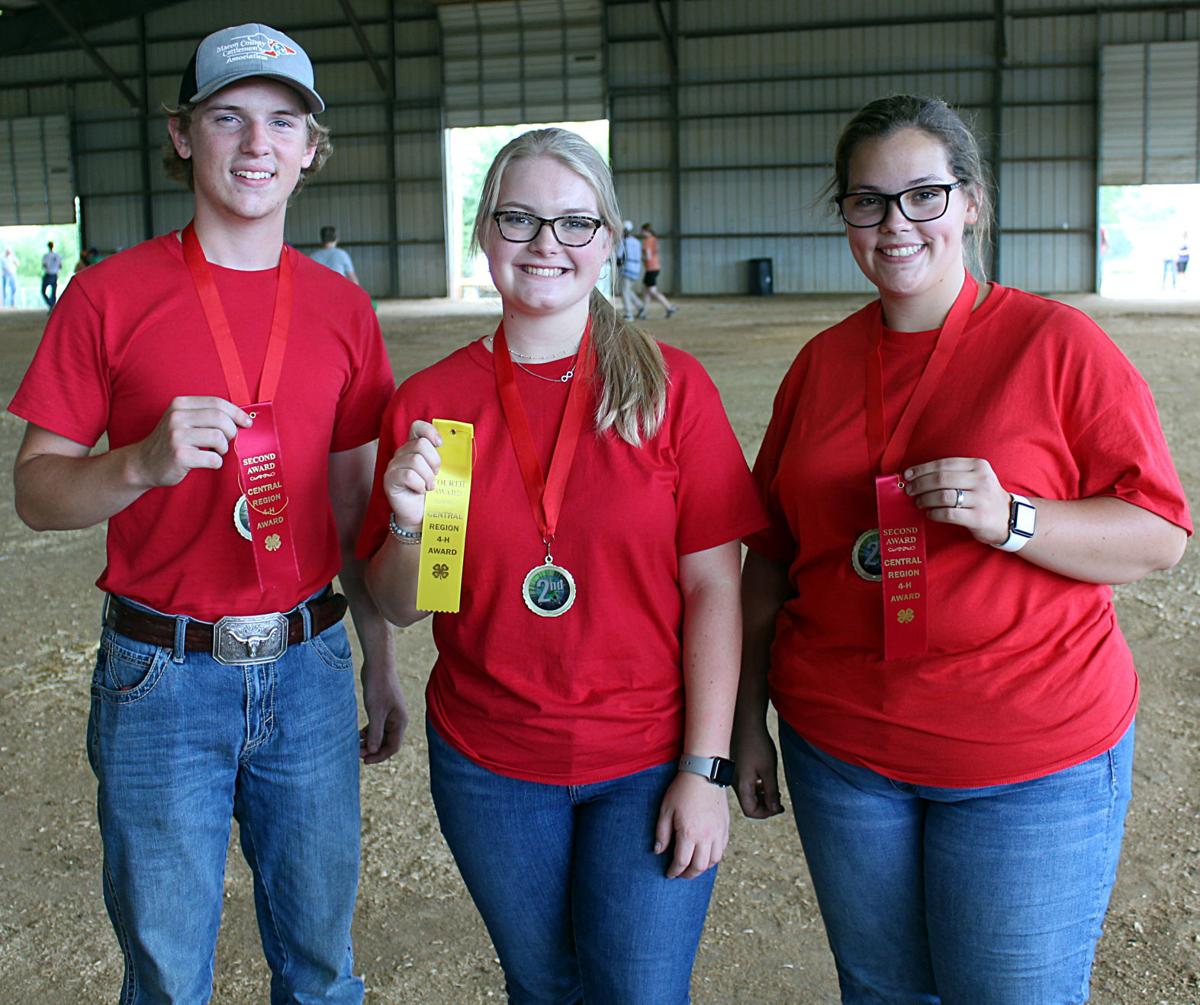 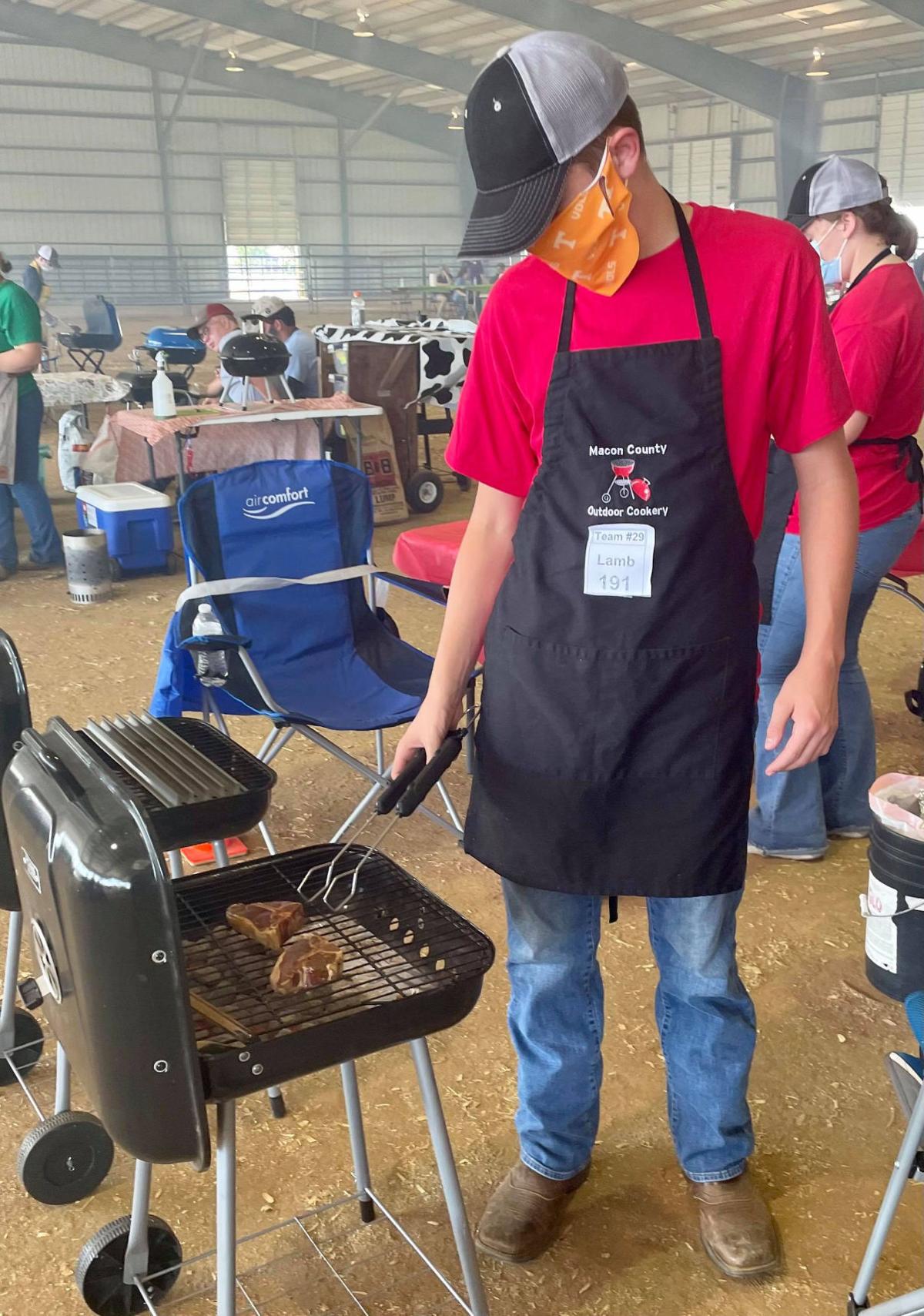 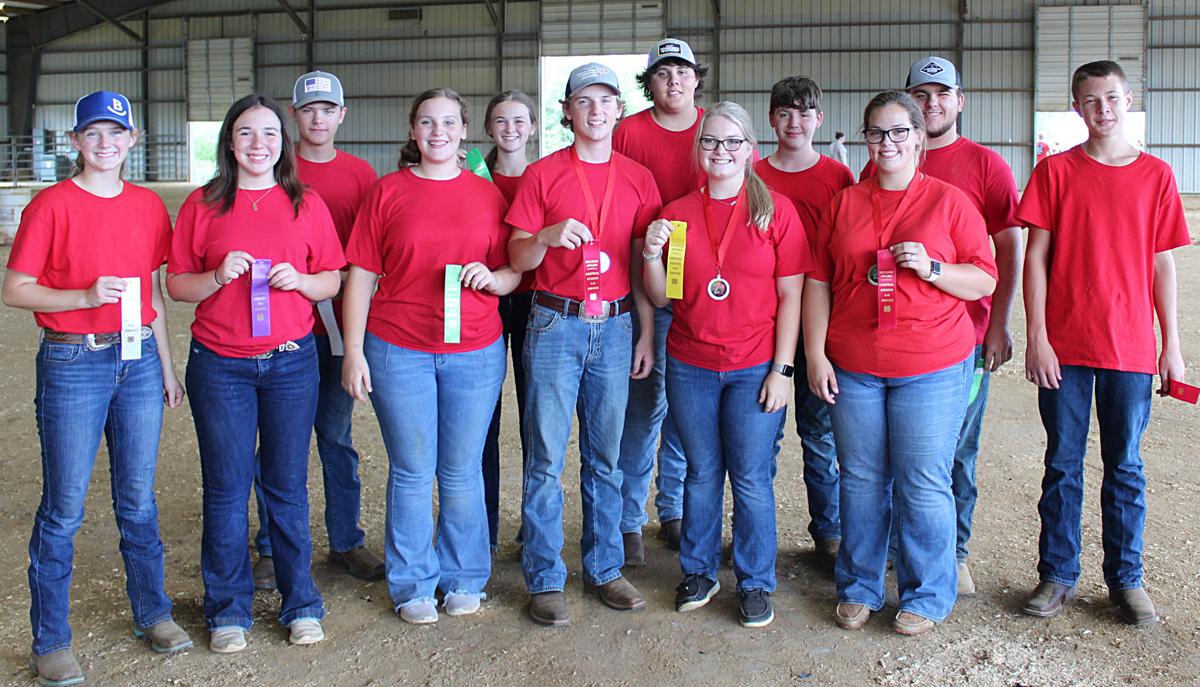 The Macon County 4-H contingent had three teams to finish among the top six at the Central Region 4-H Grillmaster Challenge. 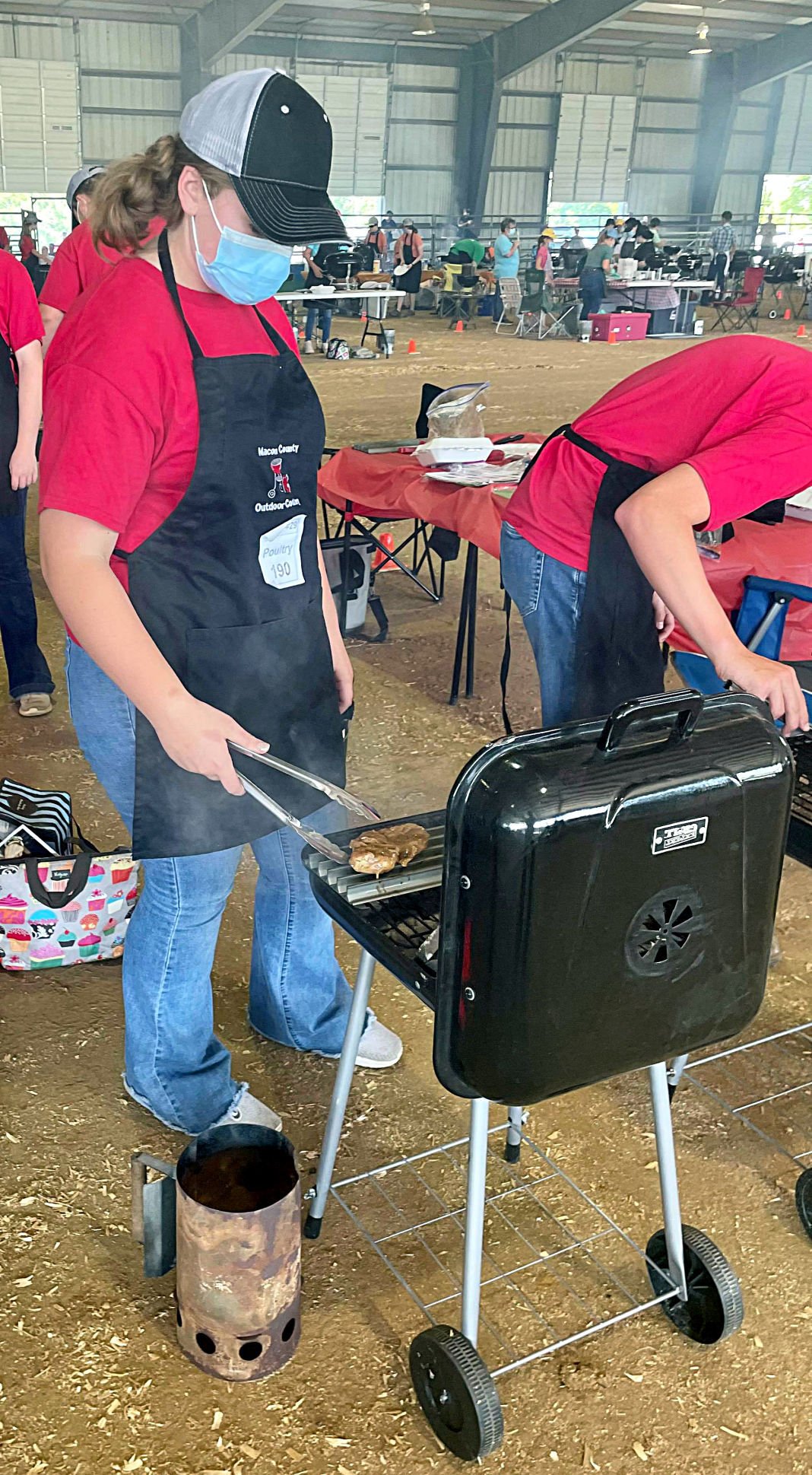 The Macon County 4-H contingent had three teams to finish among the top six at the Central Region 4-H Grillmaster Challenge.

The teams were divided into divisions based on their school grade as of Jan. 1, which were junior high (sixth through eighth grades) and senior high (ninth through 12th grades). Each team consisted of four members.

After the two hours concluded, the members turned in their finished product to the judges and stated their degree of doneness.

Macon County 4-H had three teams and one individual, with 13 total members competing.

At the awards ceremony, the senior-high team members — consisting of Layla Amons, Aidan Flynn, Emma Stevens, and Delaney Turner — received second place and advanced to state contest, which will be held on Oct. 23 at the University of Tennessee at Knoxville.

Patterson was second in poultry, while White was 15th in lamb. Hesson placed sixth in beef, and Roark was third in pork.