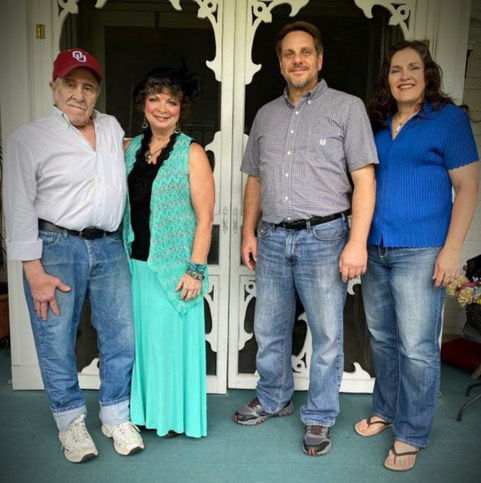 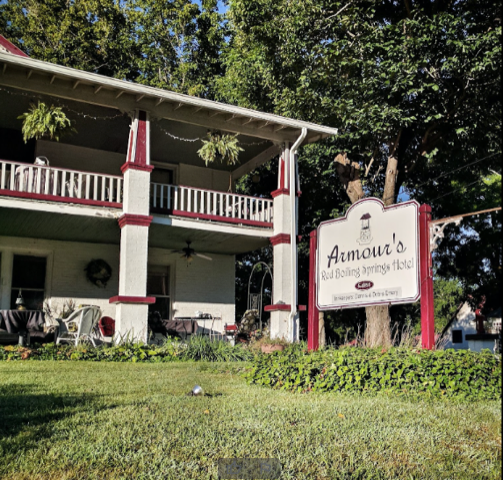 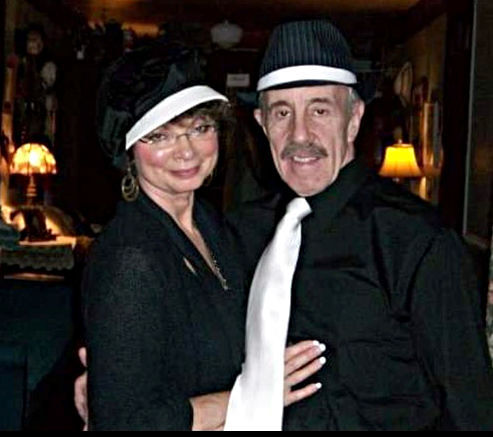 Dennis and Debra Emery were the owners of the Armour’s Hotel in Red Boiling Springs for the past 13 years. 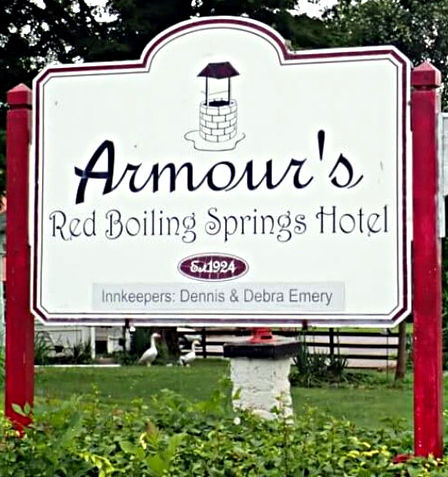 Mark and Kally Efros recently purchased the Armour’s Hotel in Red Boiling Springs and plan to reopen it in October.

Dennis and Debra Emery were the owners of the Armour’s Hotel in Red Boiling Springs for the past 13 years.

Mark and Kally Efros recently purchased the Armour’s Hotel in Red Boiling Springs and plan to reopen it in October.

Who says 13 that is an unlucky number?

Certainly not Dennis and Debra Emery, owners of the Armour’s Hotel in Red Boiling Springs for the past 13 years.

The Emerys recently announced that after 13 years of owning and operating the historic hotel that they have sold it to a couple from Arizona and will be moving to Arkansas to retire and be near family.

That 13-year run in Macon County ends their tenure of operating the hotel, but it won’t end a lifetime of friendships made while here operating the business.

“We bought a home over here in Western Arkansas out in the country. We are in a little area called Mountainburg, Arkansas, near Mulberry, Arkansas. We bought about a 25-year-old home, but it’s pretty sizeable. Debbie and I live here along with Debbie’s two sisters and her neice.”

As for their plans in retirement … well, those are about as simple as it can get.

“It sits on 85 or 90 acres, so we are pretty excited,” Emery said. “We have plans to do absolutely nothing other than mow the yard once in a while and just chill out.”

As to why they sold the Armour’s Hotel, it was simply time and after about two years of searching, the right people in the Efros arrived to carry on what the Emerys started.

“It was a combination of our health ... each one of us was fighting some health issues, nothing crazy serious, but both of us are kind of getting up in years a little bit,” Emery said. “It was getting to be a lot of work. It was a lot of work all along, and we enjoyed doing that, but in order to maintain a place like the Armour’s, it’s a lot of work. You’re up early, early in the mornings, and sometimes, you don’t get to bed till 3 o’clock in the morning when you’ve got guests hanging around and doing stuff. So, it was a combination of our ages. Like I said, neither one of us are spring chickens and the combination of our health issues. We just decided it was time for us to chill out and hand it over to somebody else.”

The Efros arrive from out West, where they too have had extensive experience in the hotel business. They came out to Red Boiling Springs to check out the property and visit with the Emerys, and the deal was brokered from that visit.

“They are from Arizona,” Emery said. “They have some experience in the hospitality industry, in the hotel and motel industry. They came and stayed with us for about a week or 10 days or so and looked at the place from top to bottom, and we showed them how we do things. We kind of bonded with them, and we felt really good that they’re the kind of people we had hoped would come along and pick up the mantle behind us. They’re innkeepers, and they’ll fit right in with the Red Boiling Springs people. They seem like really good people and will fit in well in Red Boiling Springs.”

It wasn’t easy to find that right fit, according to Emery.

“We had been trying to sell it for a couple of years, but it’s such a unique property,” Emery said. “It’s not like you’re trying to sell a typical three-bedroom, two-bath home. It’s pretty unique, and for the kind of investment somebody was going to make, it was a pretty limited market for potential buyers out there.”

As for what they will miss from their time operating the Armour’s and living in Red Boiling Springs, the people and their customers top that list.

“We just want to thank everyone for our time there,” Debra Emery said. “We had a wonderful time. We will miss the people. The reason we moved to Arkansas is that I have a lot of family here, probably about 200 kinfolk, and I just wanted to be closer to family. The older you get, the more important family is to you, and that’s why we moved to Arkansas.”

Dennis Emery said that when he moved to Red Boiling Springs, it was very close to what he envisioned it would be.

“During 13 years, we developed some great friendships, and the people in Red Boiling Springs, when we moved up there, I had in mind that we were moving to Mayberry, and it was almost like that,” Dennis Emery said. “It really was. Red Boiling Springs is a small town, a population of about 1,000 … that’s what the census said. We made some really close friends.”

Over the years, several hotel guests became annual visitors and regulars at Armour’s.

The hotel will be closed until the Efros family reopens it in October.