Martha Patterson, a manager at the Dollar General location in Red Boiling Springs, was arrested last Thursday after money was discovered missing. 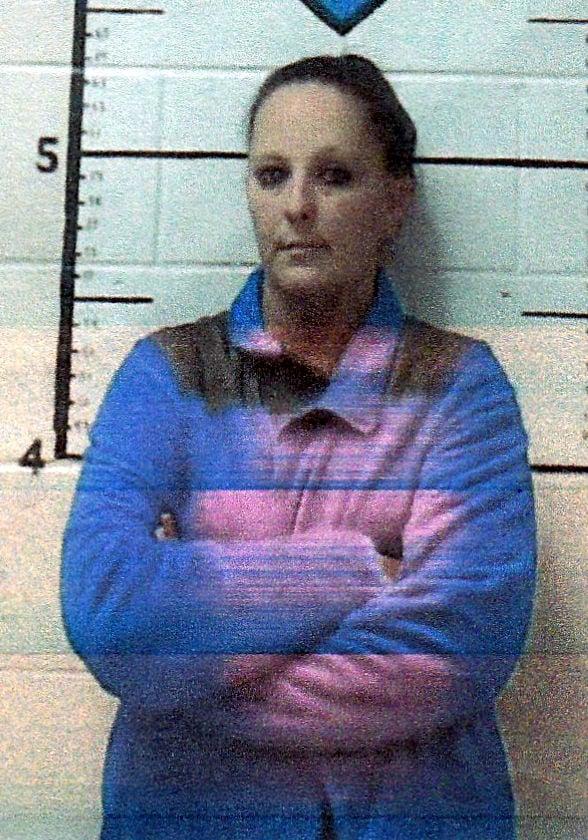 A manager at the Red Boiling Springs Dollar General store was arrested last Thursday after an investigation regarding missing money.

Martha Patterson, 35, has been charged with theft after more than $11,000 was reported missing.

According to the arrest report, there was missing money from the daily deposits, which the district manager discovered.

Over the course of several days, Patterson made deposits to the Citizens Bank location in Red Boiling Springs using one money bag, after leaving the store with two money bags.

It is believed that Patterson failed to make three deposits, which totaled $11,831.34.

The arrest report states that Patterson did admit to taking the money and gave a written statement.