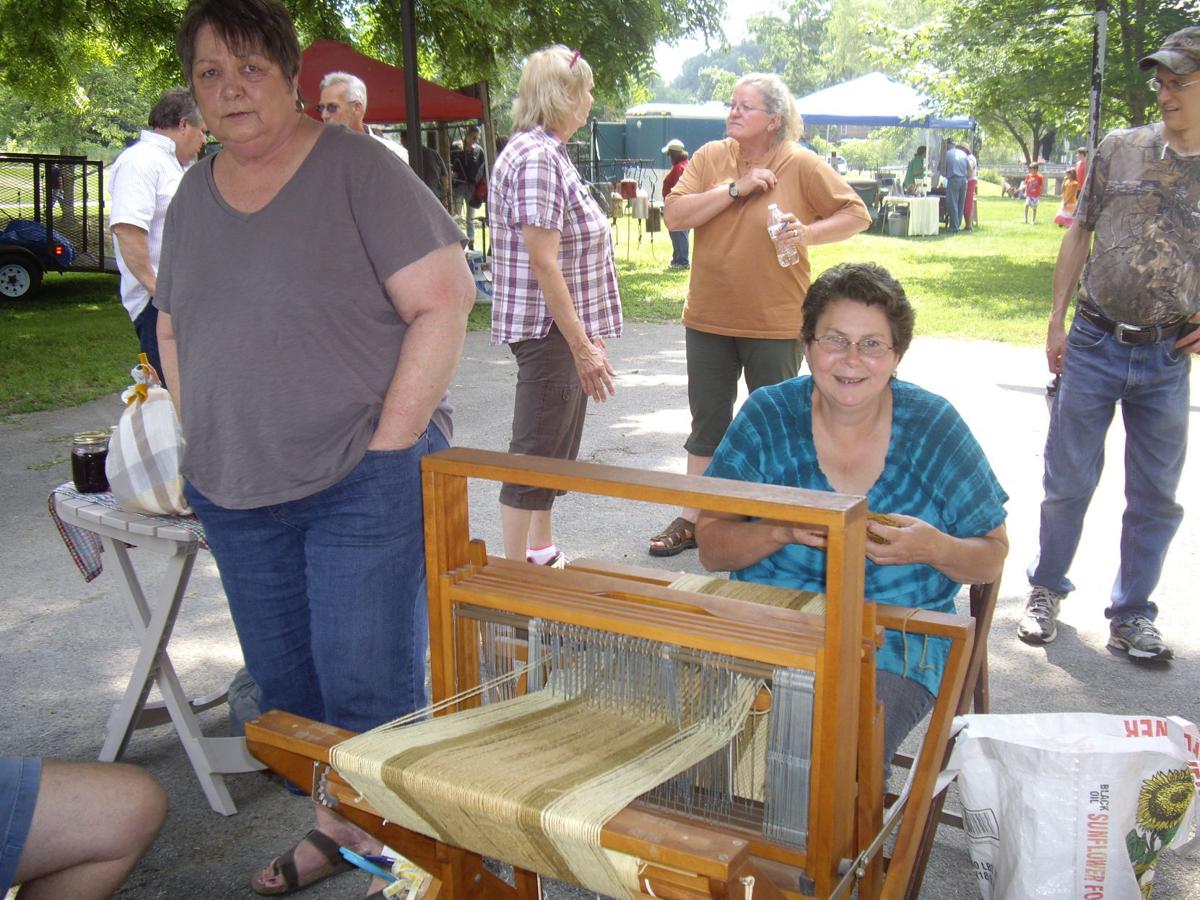 Left: A variety of demonstrators will be on hand this Saturday in Red Boiling Springs for the Folk Medicine Festival. 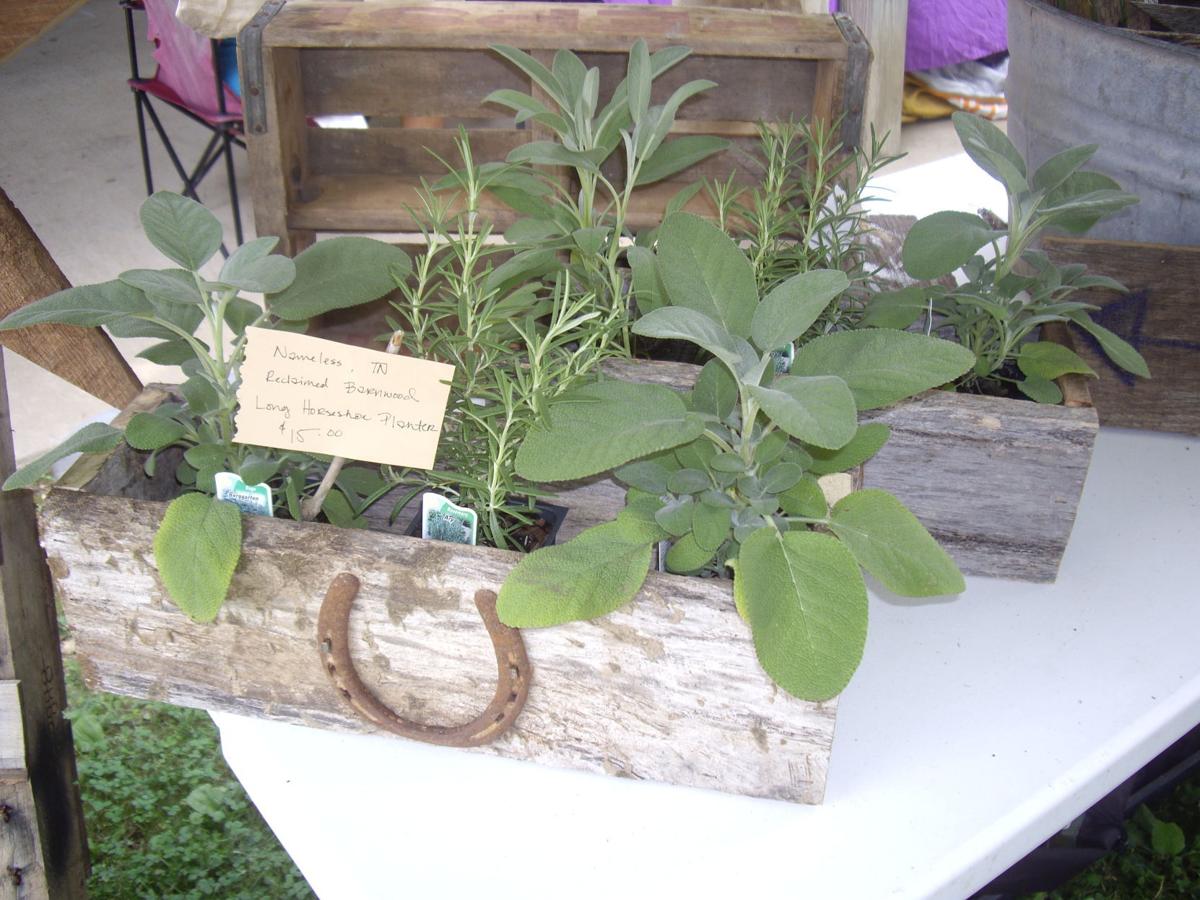 Jo Wohfield — who will hold a session on herbs and food — will be one of the speakers at Saturday’s Folk Medicine Festival. 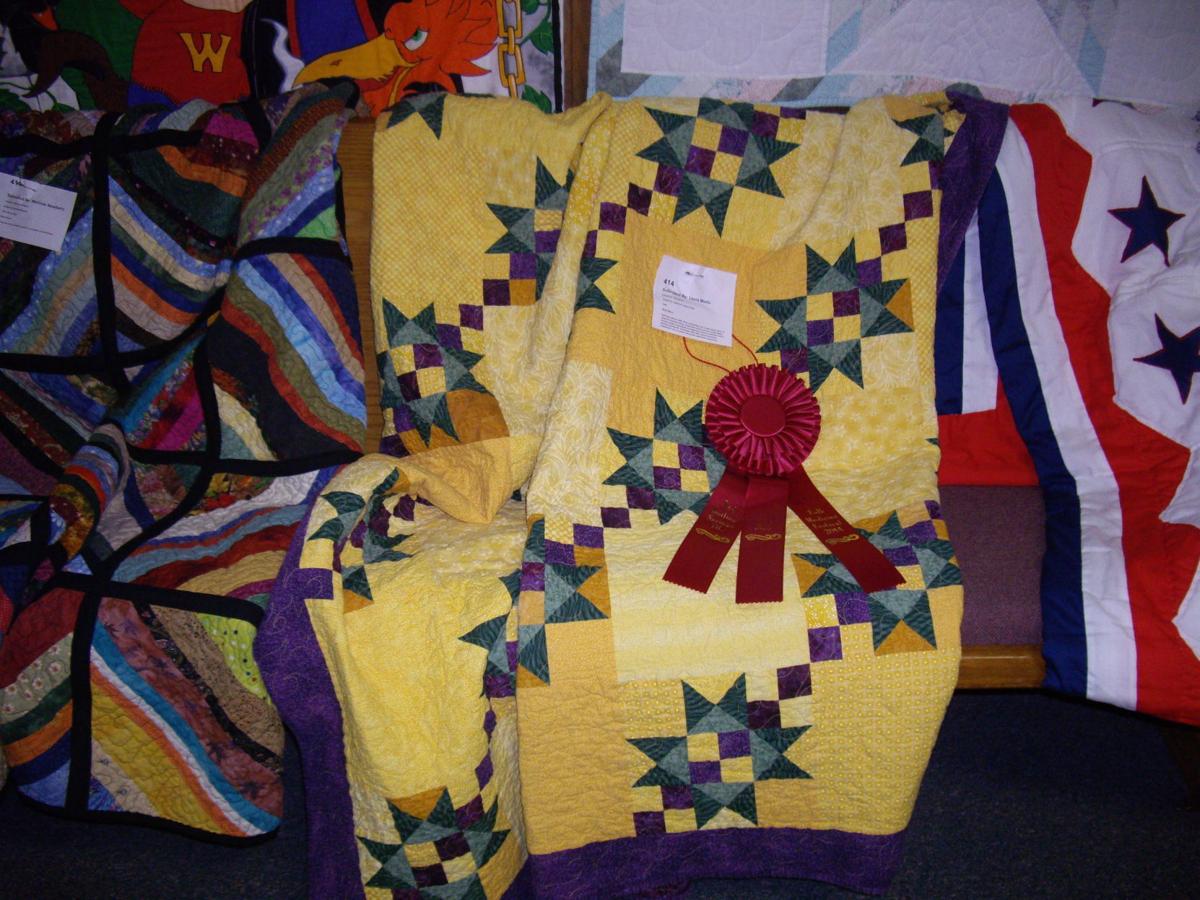 There will be a quilt show held at Saturday’s Folk Medicine Festival, which will be held in the downtown area of Red Boiling Springs.

Left: A variety of demonstrators will be on hand this Saturday in Red Boiling Springs for the Folk Medicine Festival.

Jo Wohfield — who will hold a session on herbs and food — will be one of the speakers at Saturday’s Folk Medicine Festival.

There will be a quilt show held at Saturday’s Folk Medicine Festival, which will be held in the downtown area of Red Boiling Springs.

Karen Davis does, in fact, believe that absence makes the heart grow fonder.

The Folk Medicine Festival chairperson hopes that will be evident this Saturday as the Red Boiling Springs non-profit organzation Vision 2020 once again hosts the festival in the downtown area.

The festival begins at 9 a.m. and will conclude at 4 p.m.

A variety of speakers will be on hand, including Jeff Poppen. Poppen — who is known as the Barefoot Farmer, an expert in organic and biodynamic farming — is one of the featured presenters, and he will hold a question-and-answer session at 9 a.m. in the old Red Boiling Springs bank building, located at 100 Main St.

All of the presenters — including Susan Croco (who will hold a session on blacksmithing), L’Averise (angels, the Bible and psychic phenomena) and Jo Wohfield (herbs and food, and also a kids’ weaving session) — will hold their sessions in that same facility.

“We like having the educational sessions,” Davis said. “We like to bring in speakers like Jeff Poppen, with organic farming. We like to celebrate our heritge and history as well, as well as the demonstrators. We have a weaver and a blacksmith and someone who will demonstrate how to build and play with the old-time toys before we had a Walmart to go to.”

The quilt show will be held nearby, at Red Boiling Springs Church of Christ.

There will also be two sound stages — one on the porch of the Palace Care and Rehabilitation Center and another in the Village. Artists scheduled to appear include Miles Gibson, the Hollars, Ted Gehoe, Jack McCall and Brimstone Creek Bluegrass.

Palace Park will be filled with local artists, vendors and craftspeople, and across the street, there will be a food court and an area for children.

There is no admission charge for the festival, but there is a $2 fee for the quilt show and a $2 fee to attend each speaker session.

The festival was first held in the 1980s and was held for approximately 15 years before it went on a 10-year hiatus. However, Vision 2020 restarted the festival in 2012, and it has been held every year — with the exception of 2020 (when it was canceled due to the COVID-19 pandemic) — since that time.

“We want everybody to come out and spend the day, get something to eat,” Davis said.