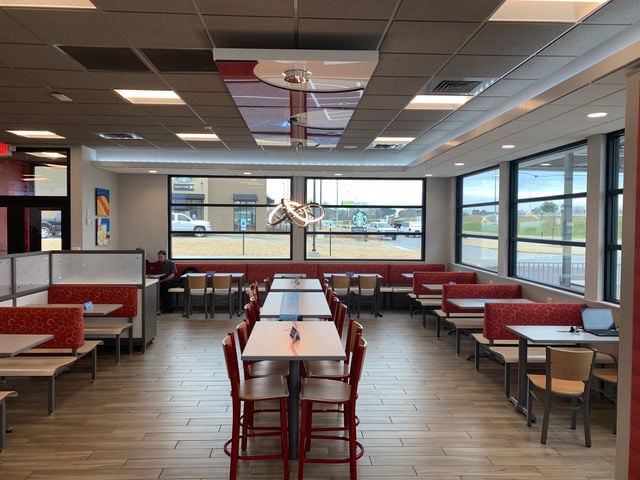 Construction on the Lafayette Dairy Queen location began in mid-September. 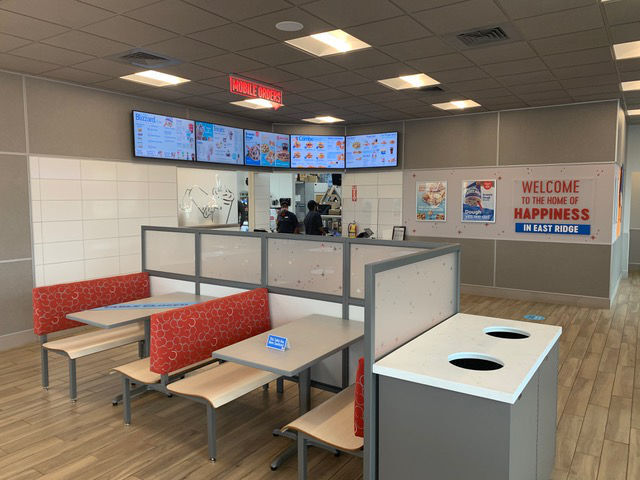 The Lafayette Dairy Queen is expected to be open by March. 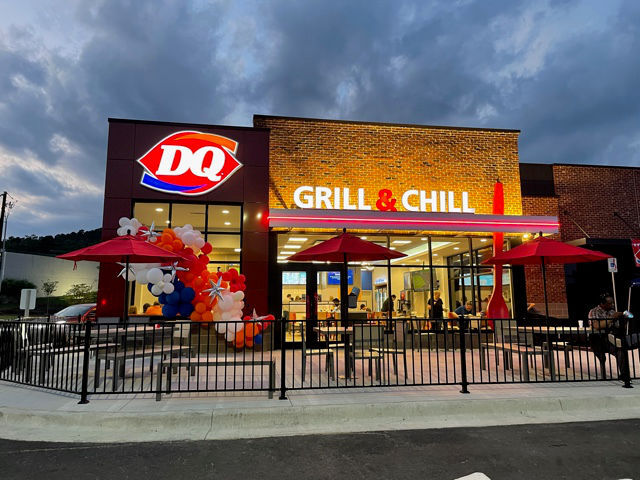 Lafayette-based Chris Crowder Construction is currently building the Lafayette Dairy Queen, and the Crowder family will serve as the owners. 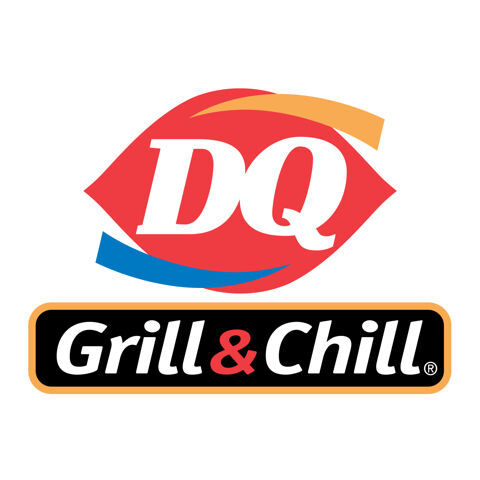 Construction on the Lafayette Dairy Queen location began in mid-September.

The Lafayette Dairy Queen is expected to be open by March.

Lafayette-based Chris Crowder Construction is currently building the Lafayette Dairy Queen, and the Crowder family will serve as the owners.

Chris Crowder is hoping that his family can say, “We treat you right.”

Though that’s the past moniker of Dairy Queen, it may be appropriate for what the Crowders are hoping to convey as they bring the ice-cream-based restaurant to Lafayette.

“When you put a brand behind something and locally own something, it matters when your heart and soul into something in your hometown,” Chris Crowder said. “You’re going to provide a good service and a good product no matter what.”

Chris Crowder Construction began the project in mid-September, and the Crowders will be the owners as well.

“My daughter (Myle Crowder, who is currently a senior at Macon County High School), we had just sort of talked about things,” Chris Crowder said. “My daughter was trying to figure out what she wanted to do in life. I had some Subway restaurants (serving as the co-owner of locations in Carthage, Hartsville and in Goodlettsville’s Rivergate Mall) in previous years. I thought Dairy Queen would make a good fit for our town. I did some research on it, and it just seemed like everything fell into place.

“It was about a two-year process to get it done. It took some talking before I’d ever commit. I finally committed. That’s where we’re at now.”

Transitioning from “we treat you right,” the franchise’s current slogan is “happy tastes good.”

“It’s an old franchise,” Chris Crowder said. “It’s been around a long time. It’s proven. It’s tried. If it’s run right, it will be good.

“My daughter is real excited. We’re all excited because we know how well it’s going to do.”

Chris Crowder Construction has previously handled projects for a variety of shopping complexes and other entities in the Lafayette area, including the Maple Hill Center (which includes Russell Cellular), the retail complex that includes Charlie Adams State Farm and Colleen’s Bakery, 501 Salon, the recently-completed Bellagio Granite, and the rebuilding of both Lafayette Missionary Baptist Church and New Zion Missionary Baptist Church after both suffered tornado damage in 2008.

“The location I have, I’ve owned it for two years,” Crowder said. “It’s sort of away from the congestion around Walmart and McDonald’s. It’s so hard getting in and out of there. I think, especially with people only having so much time for lunch time, I think it will have better access for people to get in and out.”

They are hoping to be open for business by March.

There are currently 81 Dairy Queen locations in Tennessee.

“Dairy Queen has unbelievable support,” Crowder said. “They do a lot of charitable stuff through the (Vanderbilt’s Monroe Carell Jr.) Children’s Hospital. We have certain times of the year that we’ll have nothing but days set aside where contributions go toward the children’s hospital. That way kids can be treated.”