Sign Up
Log In
Purchase a Subscription
You are the owner of this article.
Edit Article Add New Article
You have permission to edit this article.
Edit
Home
News
Sports
Entertainment
Obituaries
Opinion
Lifestyles
Classifieds
E-edition
Calendar
Business
1 of 3 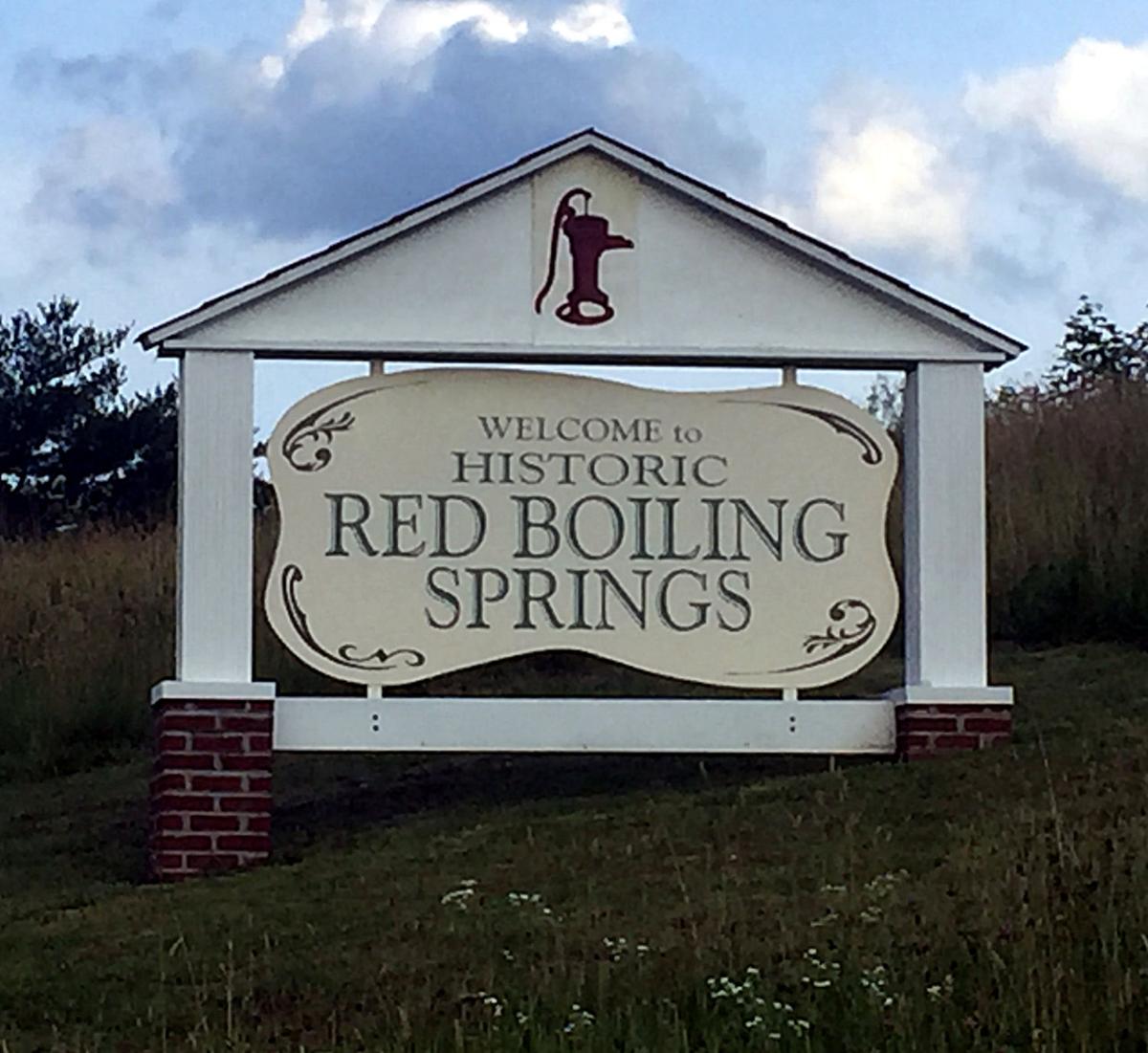 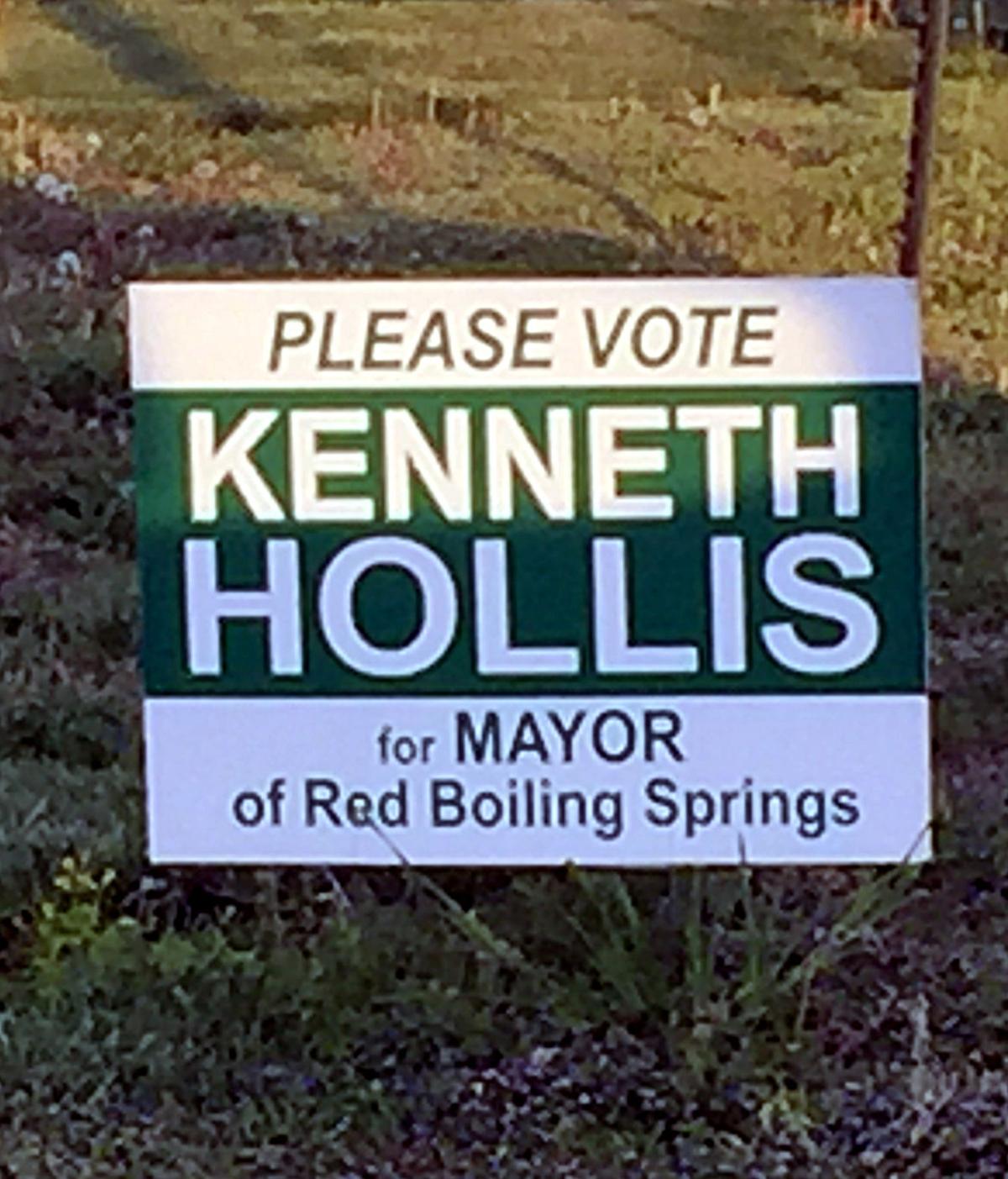 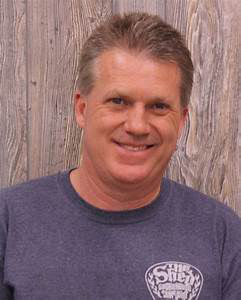 “That means a lot,” Hollis said. “They entrust me with the city.

“I haven’t gotten out and gone door to door like normal, but I’m came in with a pretty good margin (of victory). I’m pleased with it. Red Boiling has always supported me, but I’ve always tried to help Red Boiling. They know that.”

There were also three votes submitted for write-in candidates.

The voter turnout was less than 20% on the rain-filled day.

The 54-year-old Hollis — a Red Boiling Springs native who owns multiple businesses involving lumber, mobile-home rentals, insulation and construction — has been in office for the past two years.

Hollis won the 2019 mayoral race over former mayor Joel Coe — who was arrested two days prior to the election — and Terry Newberry.

“You don’t 100 percent (know what the outcome is going to be),” Hollis said. “Every time I’ve run, I’ve come in with a pretty good margin … but still, it’s down to the wire. You don’t really know.”

Smalling has been a city council member, serving under three mayors — Tom Fultz (who resigned in 2017), Coe and then Hollis.

Hollis previously served as the Red Boiling Springs mayor from 2005-11.

“I’m sort of excited, because we are still working on the baby food company (Babynov USA), getting them in,” Hollis said. “We received $300,000-something (COVID-19 relief funding from the recently-enacted American Rescue Plan of 2021), and we’re going to remodel city hall.

“We’ve done a lot of water-line rehab. We have a gas-line project going out to the chicken houses in the county … we’re taking it to other people.”

George McCrary — who has served for the previous eight years — was re-elected, receiving 96 votes.

Both have been serving as council members after they were appointed to seats that were vacated. Gregory was appointed when Lee Butram resigned in January of 2020, and Grisham was recently appointed following the resignation of Robbie McGowan.

Smalling’s seat was vacated since she ran for mayor, and Joe Hill — who has previously served on the city council — was elected as well.

Hill received the most votes (101) among the council candidates.

Those four council members will serve for four years.