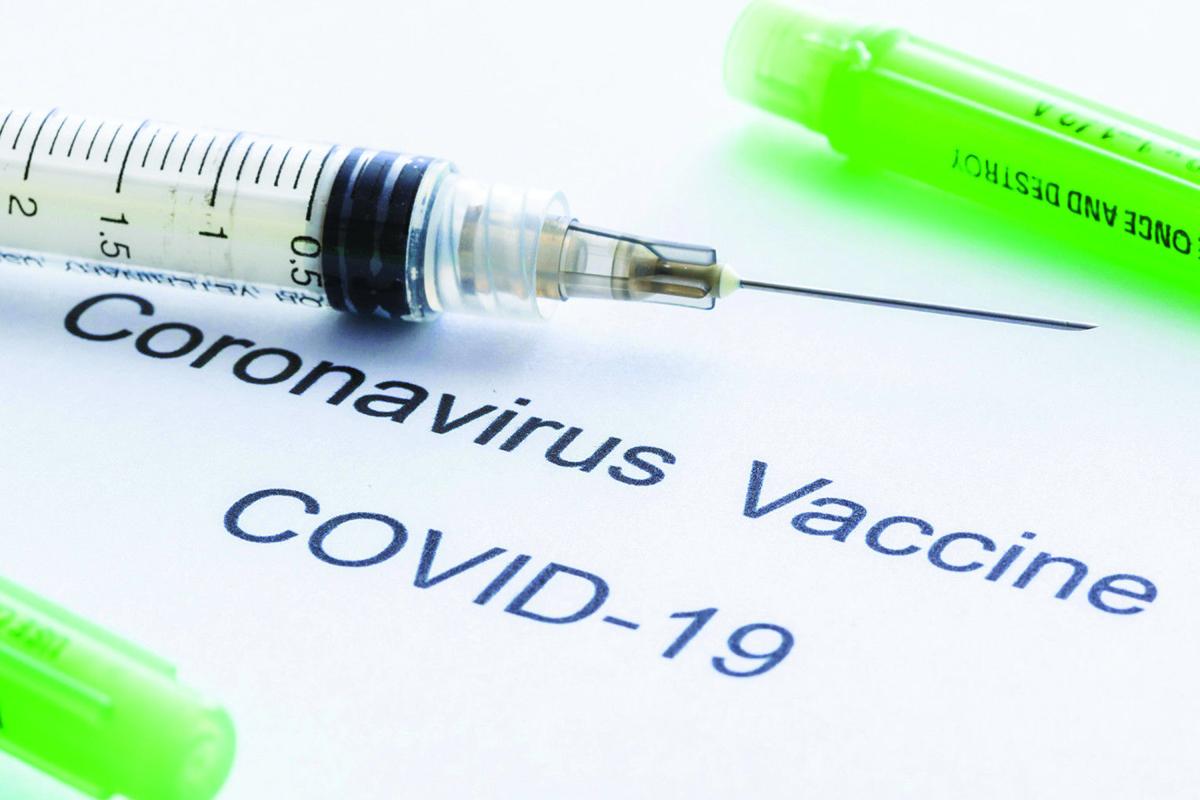 The COVID-19 vaccine is currently being distributed to individuals who fall in the 1b population, which encompasses teachers in Kindergarten through 12th grade, child-care staff, additional first responders and people age 75 and older. 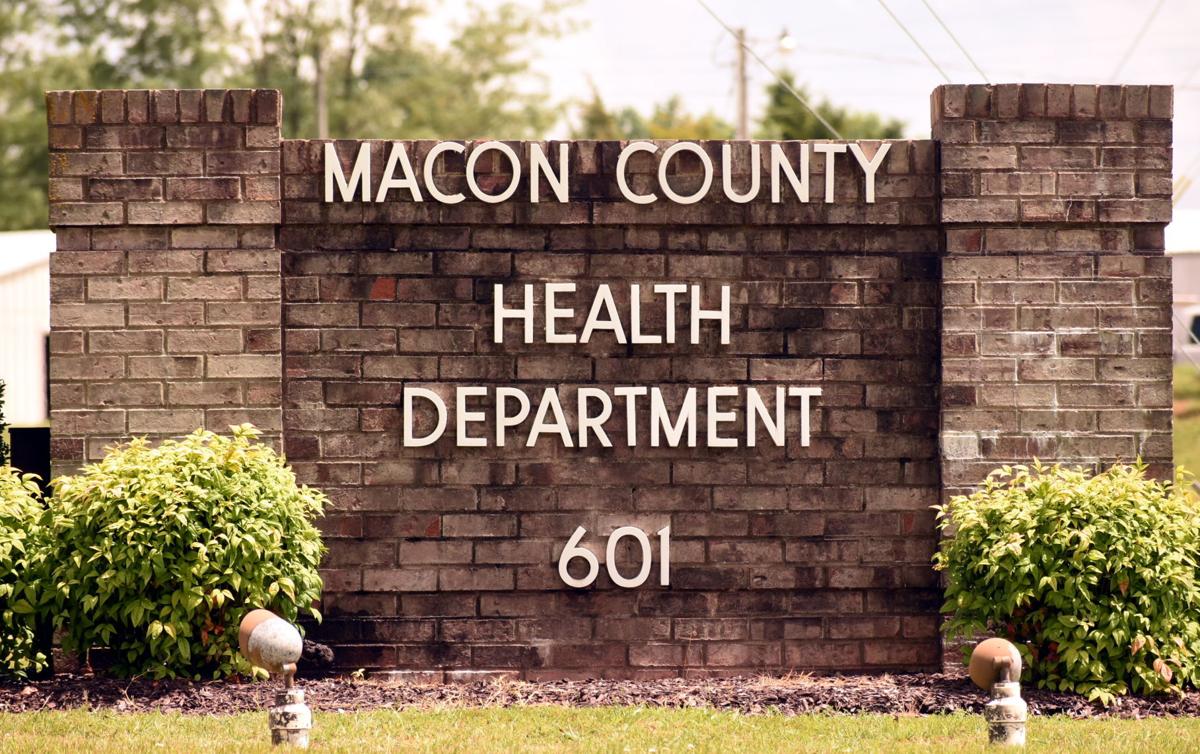 The COVID-19 vaccine is currently being distributed to individuals who fall in the 1b population, which encompasses teachers in Kindergarten through 12th grade, child-care staff, additional first responders and people age 75 and older.

The Macon County Health Department distributed the second round of COVID-19 vaccines that it has received last week.

“They want it … desperately want it,” Macon County Health Department Director Matt Tuck said. “There’s people that are really happy that we’re doing it. They’re thankful we’re able to get it to them.

“The need is definitely out there. They’re calling us every day. We’re putting dozens of people on the list every day for a chance to get it.”

The first shipment consisted of 200 doses, and it arrived during the week of Christmas (beginning with the work week of Jan. 21).

The second shipment arrived last week, though it was approximately 100 doses.

However, health departments are not receiving shipments of the vaccine each week.

The Macon County Health Department vaccinated 103 people last week. It received the shipment on Tuesday and vaccinated 73 of those individuals that day.

The vaccine is being administered in phases. The first phase was the 1a1 population, and it began in December. That group consists of inpatient and other high-exposure healthcare workers, residents and staff of long-term care facilities, first responders, and adults who cannot live independently.

The next phase was the 1a2 population, which consists of outpatient healthcare workers with direct patient exposure, including mortuary services.

The current phase is the 1b population, which encompasses teachers in Kindergarten through 12th grade, child-care staff and additional first responders. Also, individuals age 75 and older have been included in the current phase.

“Right now, we’re doing the 1b population, which includes anybody 75 and up,” Tuck said. “Anybody who calls in and is eligible, we put them on a list, and when we receive the vaccine, we’ll call them in the order they called us.”

Tuck pointed out that individuals who would like to receive the vaccine must call the health department in order to be added to the list of potential recipients.

The next group will be the 1c group, which consists of individuals age 16 and older who have high-risk comorbidities. Comorbidity is the simultaneous presence of two or more diseases or medical conditions in a patient.

Individuals who may fit into that category could be those who have diabetes, critical conditions, cancer, kidney disease, heart disease and organ-transplant recipients.

“They’re not sure how long it will take to start mass-distributing the vaccine,” Tuck said. “Things are very fluid. They’re changing. The hope is that we will be able to get as many people as quickly as possible, but they’ve not given any indication (as far as time frames).”

The vaccine is administered at two different times.

“It’s a two-dose vaccine,” Tuck said. “Once you receive your first dose, you are to wait 28 days until you receive the rest of the vaccine.”

Those who have already contracted COVID-19 can choose to receive the vaccine.

“If you have had the virus, as long as you wait 10 days after the completion of your quarantine, then, you can receive it,” Tuck said. “They (medical experts) have not said that you shouldn’t get it. Some people are deciding not to, because they’ve been told that you have about a 90-day window to where it is unlikely of getting it again.”