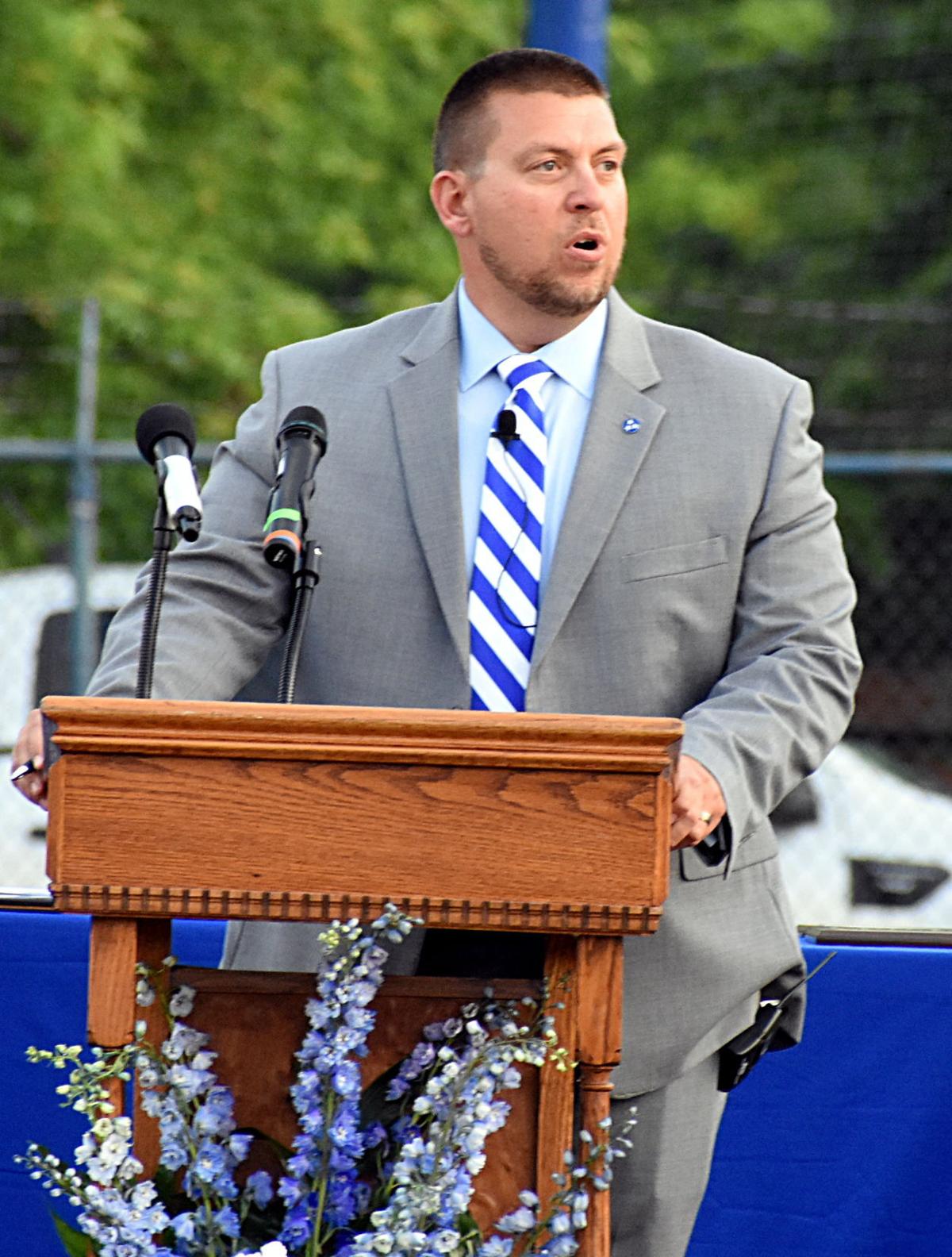 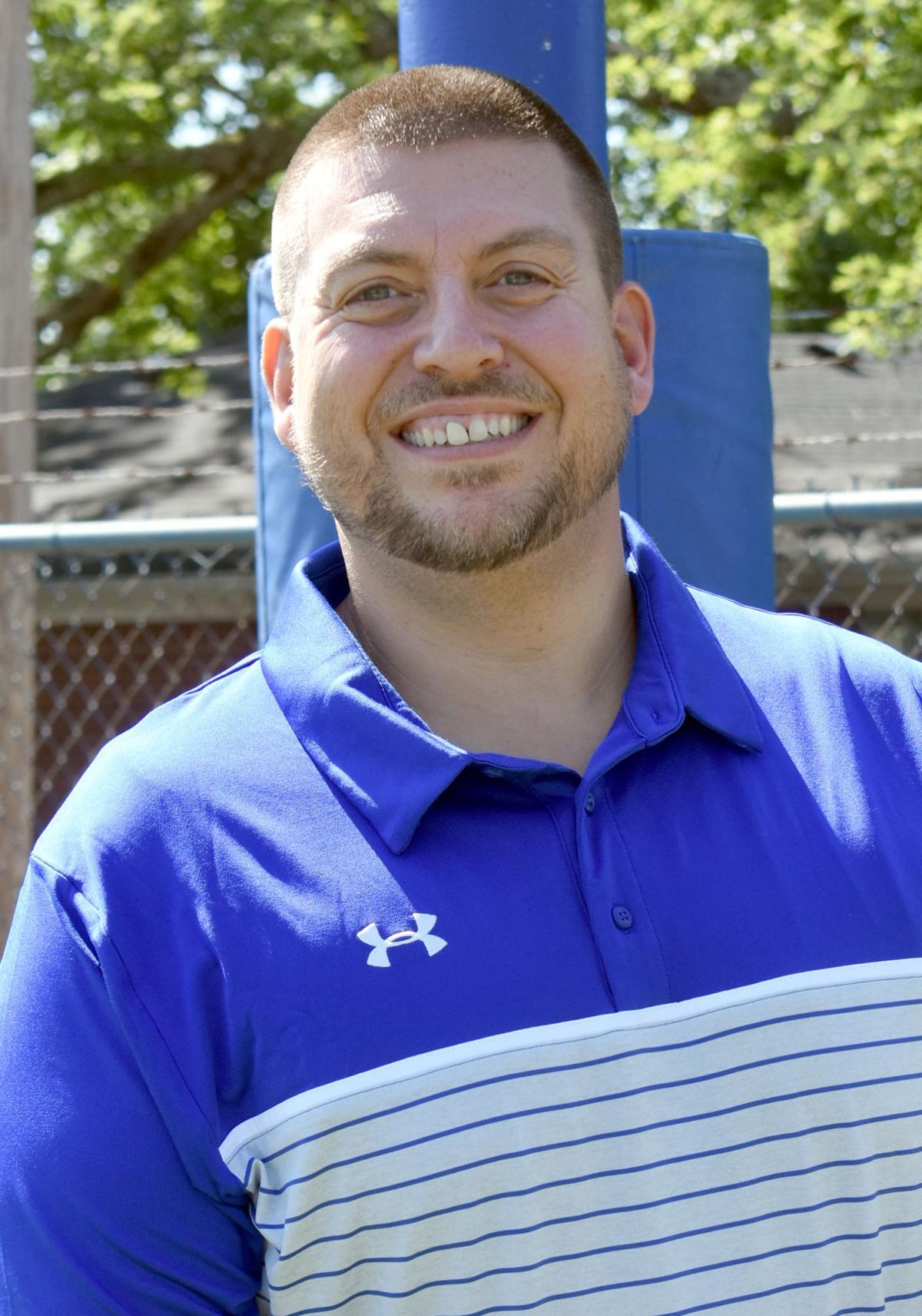 Ben Johnson informed the Macon County High faculty and staff that he will be resigning as principal on May 24.

“After receiving my doctorate (degree in December), I’m just moving on to other things.”

Johnson was hired last July. He succeeded B.J. West, who was initially moved into a special-education classroom teaching position before ultimately taking a position with Trousdale County Schools. That came after West was the emcee at the Macon County High graduation in mid-June of last year after being given a coronavirus test one day earlier. Two days after the graduation, it was discovered that West’s test was positive.

“I can’t thank Mr. (Macon County Schools Director Tony) Boles and the school board enough for the opportunity to be here,” Johnson said. “I can’t say enough about how awesome the teachers at Macon County High School are.

“This is one of the most valuable learning opportunities I’ve ever had. Trousdale County (where Johnson served as an assistant principal for eight years at Trousdale County High) was very streamlined. Here, it is a much larger school district. I had to jump in there with both feet and do the best I could, luckily with the help of many individuals.”

At the time of his resignation, Johnson did not have another position secured, though he is exploring opportunities.

He said that it will be somewhat challenging to leave due to the relationships he’s built during his one year at the helm of the school.

“That’s going to be difficult with the assistant principals, the office staff and with some of the teachers,” Johnson said. “It is tough. Building relationships is the No. 1 priority I came here with. The first day, that’s what what I did. I set up 15-minute blocks for the first three days with the teachers to see what was going on here.”

Johnson — a DeKalb County native — will fulfill the remainder of his contract with the school system, which lasts through June 30.

“We will work to get things together for whoever is in that position (next),” Johnson said.

Macon County High is in search of its third principal in less than a year.

“When I took this position, I had intentions of staying here,” the 39-year-old Johnson said. “I feel like there could be opportunities to grow professionally elsewhere. I feel like I could explore some professional options elsewhere.”

“It was overwhelming,” Johnson said. “I told my wife, ‘That is how you know you made a little bit of an impact.’ ”