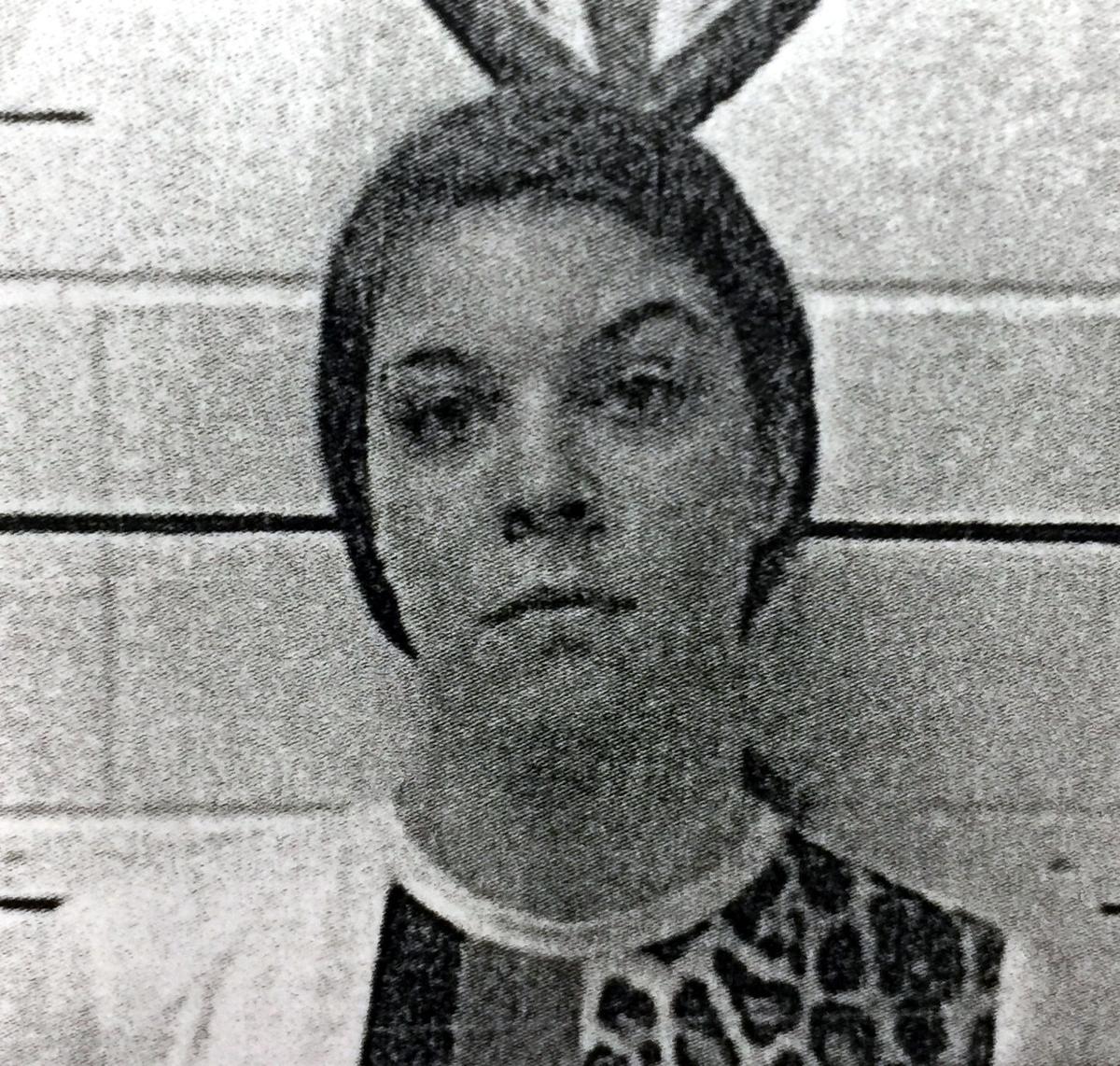 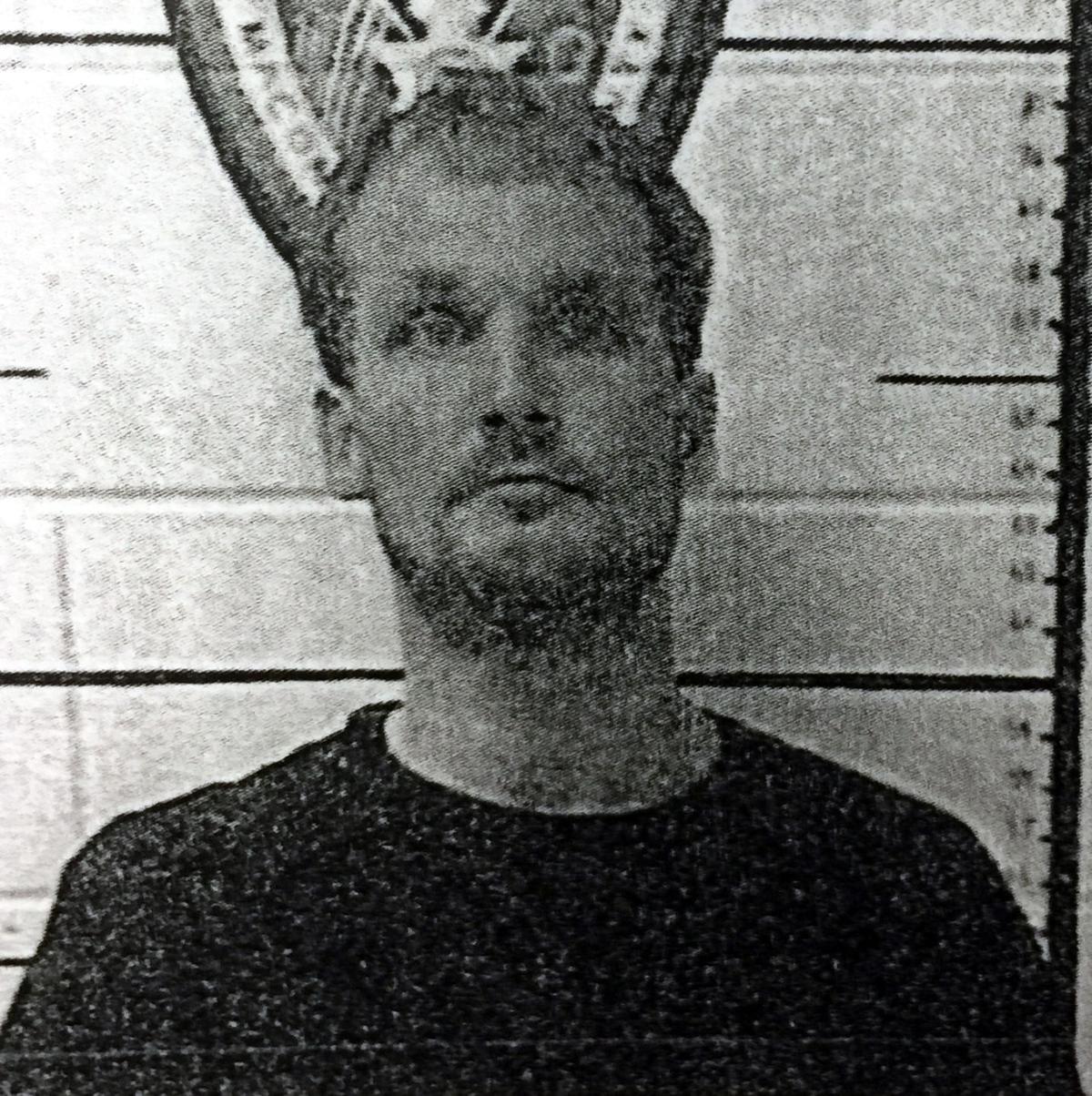 A Lafayette man and woman were arrested last Wednesday after the man allegedly hit his daughter multiple times with a belt.

According to the arrest report, Briley hit his 15-year-old daughter with a belt multiple times. He allegedly hit his daughter multiple times on the front of her body, resulting in bruising.

He then placed his daughter in a choke-hold, slammed her to the ground and began to beat her with the belt.

Briley also drug her off the couch and began to hit her with the belt again.

There is a video of the incident. The video shows Freeman in the room during the altercation, and she stood up at one point during the incident but did not attempt to stop it nor to call anyone for help.

Their court date is slated for May 26.