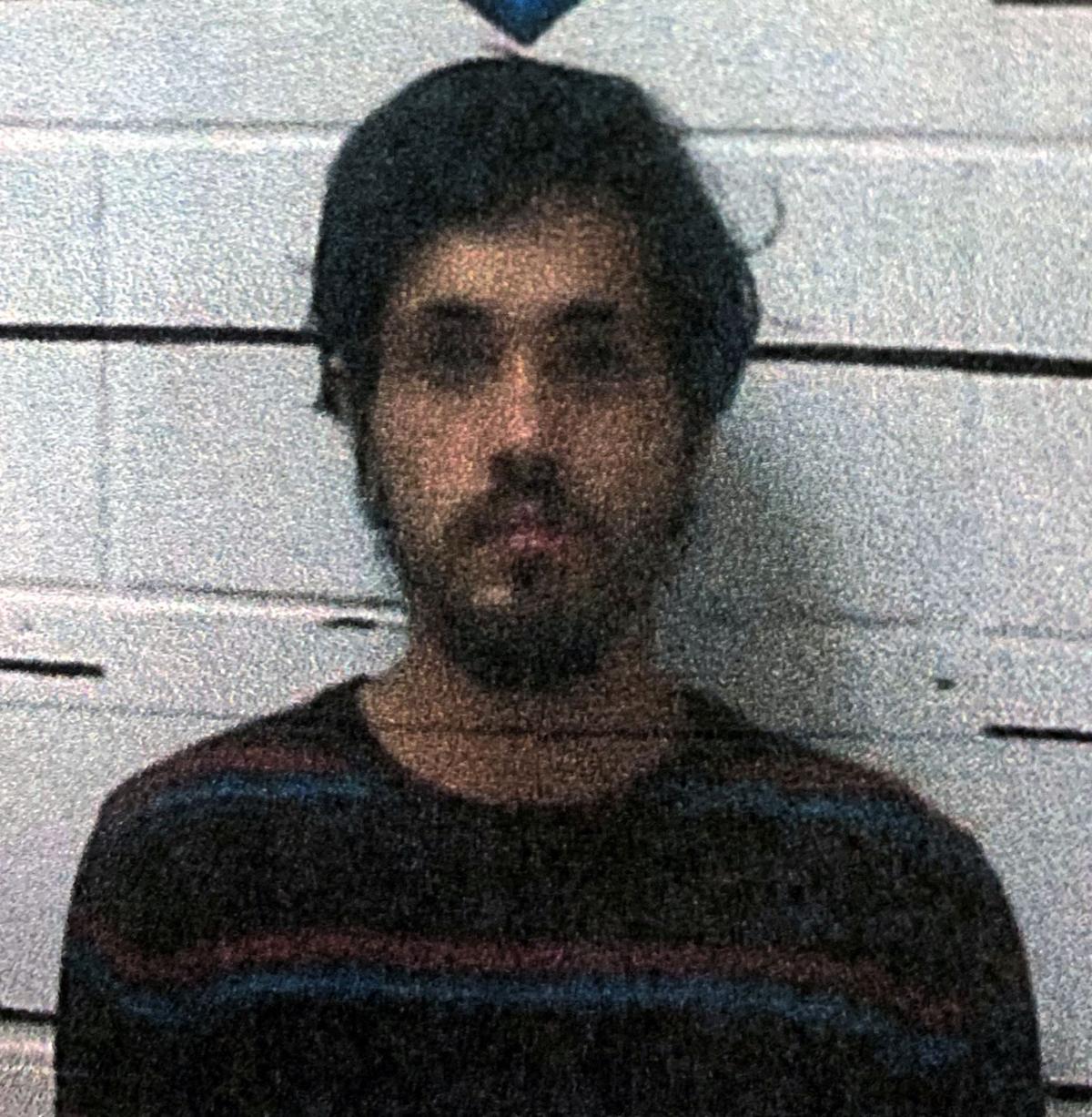 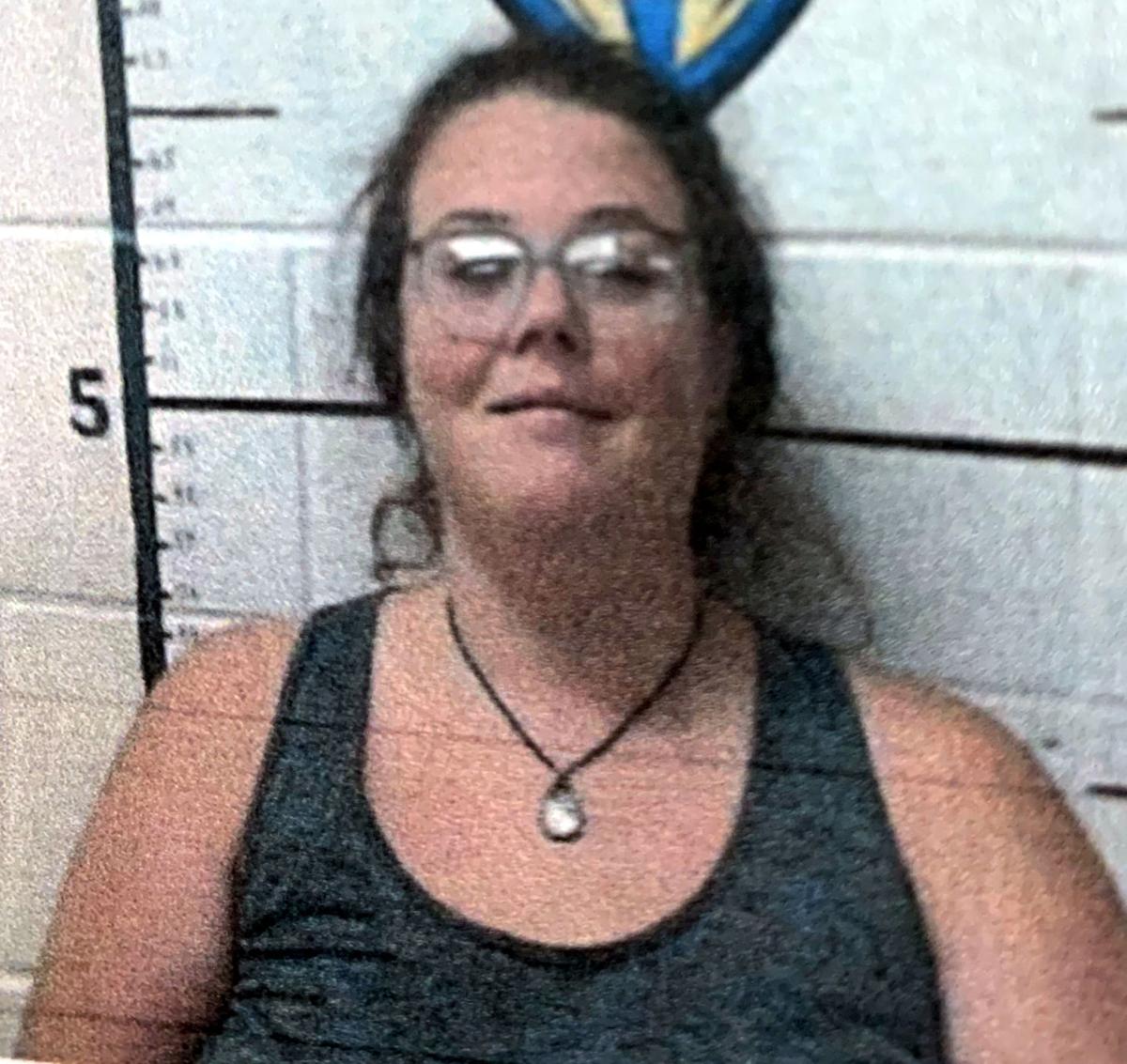 Macon County Sheriff’s Department deputies obtained photos of the marks that were left on the children, which appears to be from the same belt due to the marks being the same on each child.

The report states that Munday, who is the mother, knew about the whippings but did nothing to protect the children from the acts of inflicted abuse.

Their court date was slated for Wednesday.