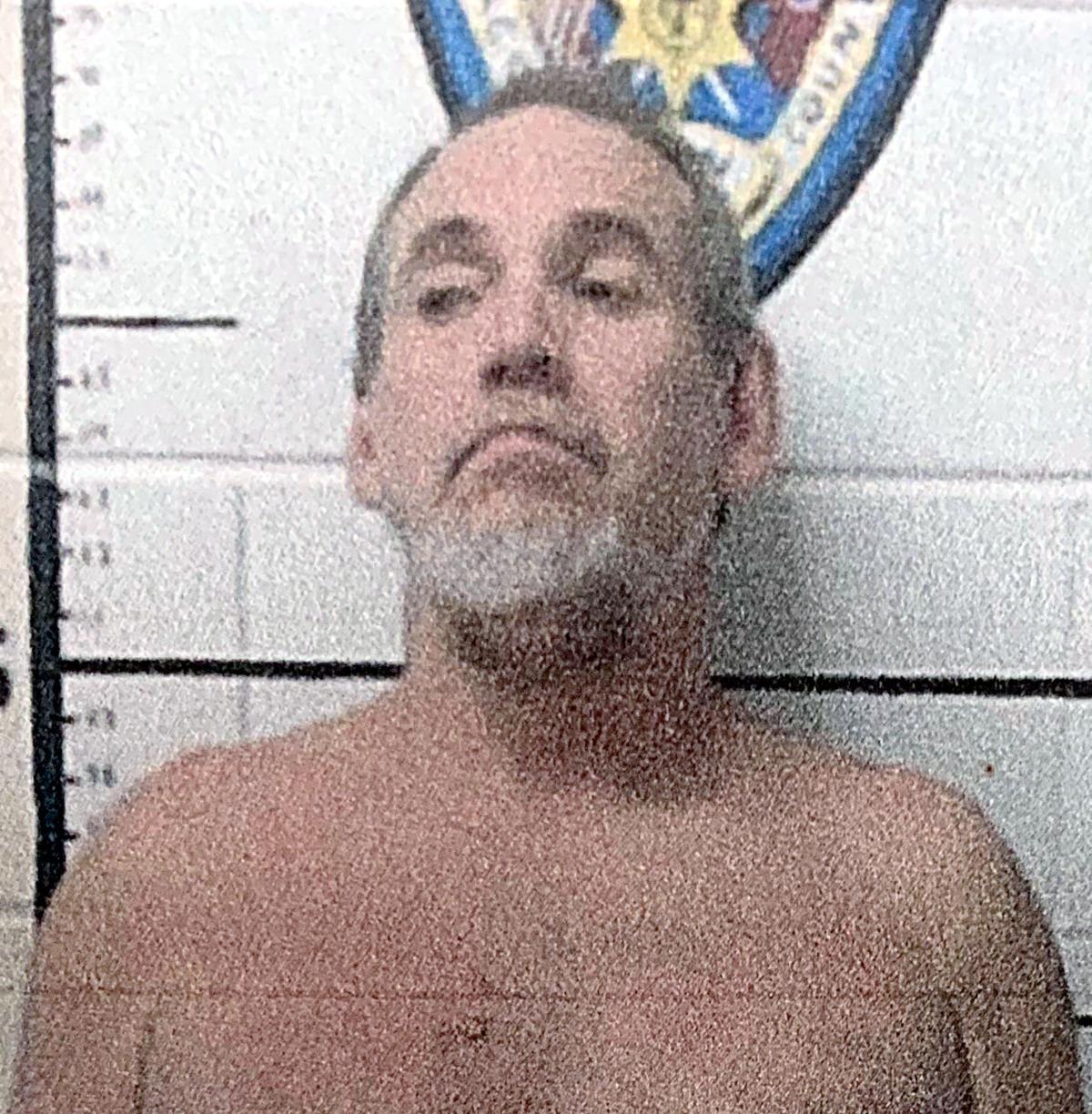 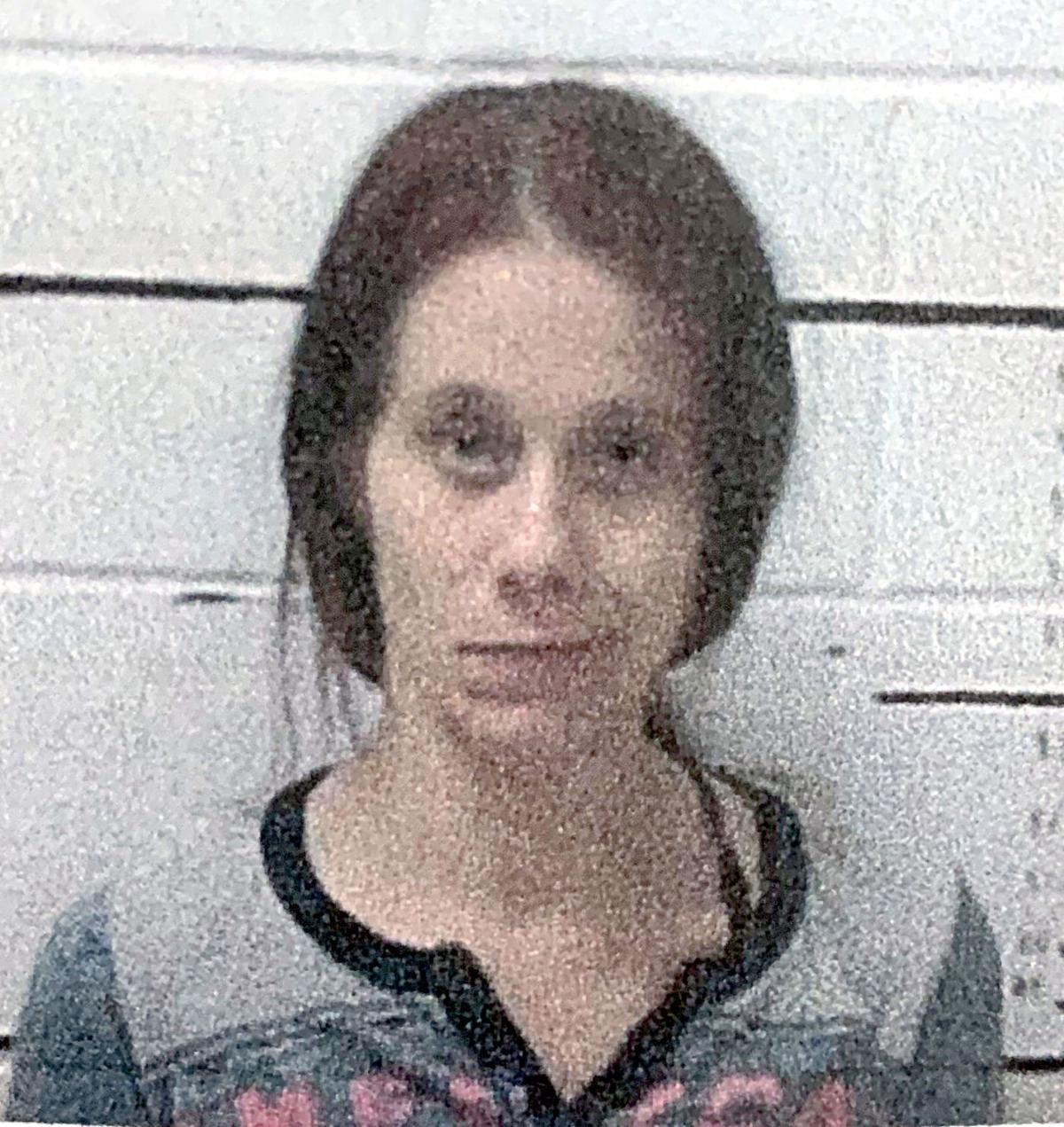 A Lafayette couple was arrested last Wednesday and charged with child abuse.

Kayla Alexander, 33, and Hollis Wade Sullivan, 57, were taken into custody following a search of a residence on Addison Hollow Road.

According to the arrest report, Macon County Sheriff’s Department deputy Josh Meador responded to a call regarding a possible domestic dispute.

Meador and fellow deputy, Aaron Shipley, made contact with Alexander inside of a small camper that was sitting on the property.

As Meador spoke with Alexander inside the camper, the report states that there were deplorable living conditions. Alexander lived in the camper with Sullivan and the two children.

The Department of Children’s Services was contacted and responded to the scene.

Consent was given to search the vehicle that Alexander and Sullivan both used, and one gram of a white, crystal substance believed to be methamphetamine was discovered inside the driver’s side door.

It was also discovered that there was an active order granting bail between Alexander and Sullivan, with Sullivan being the protected individual.

Both are charged with child abuse and the manufacture, delivery, sale or possession of methamphetamine, and Alexander also faces a charge of violating the condition of bond.