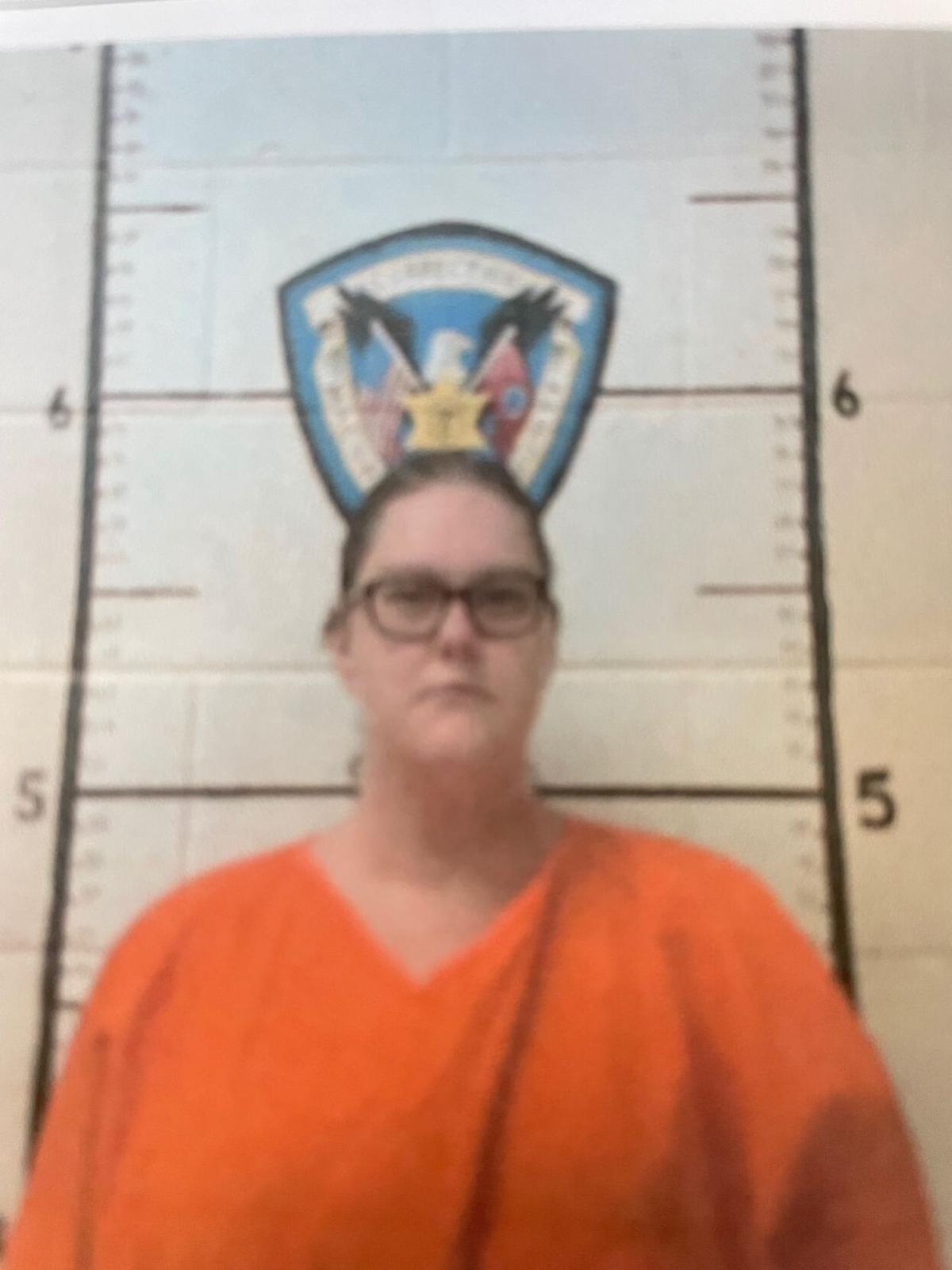 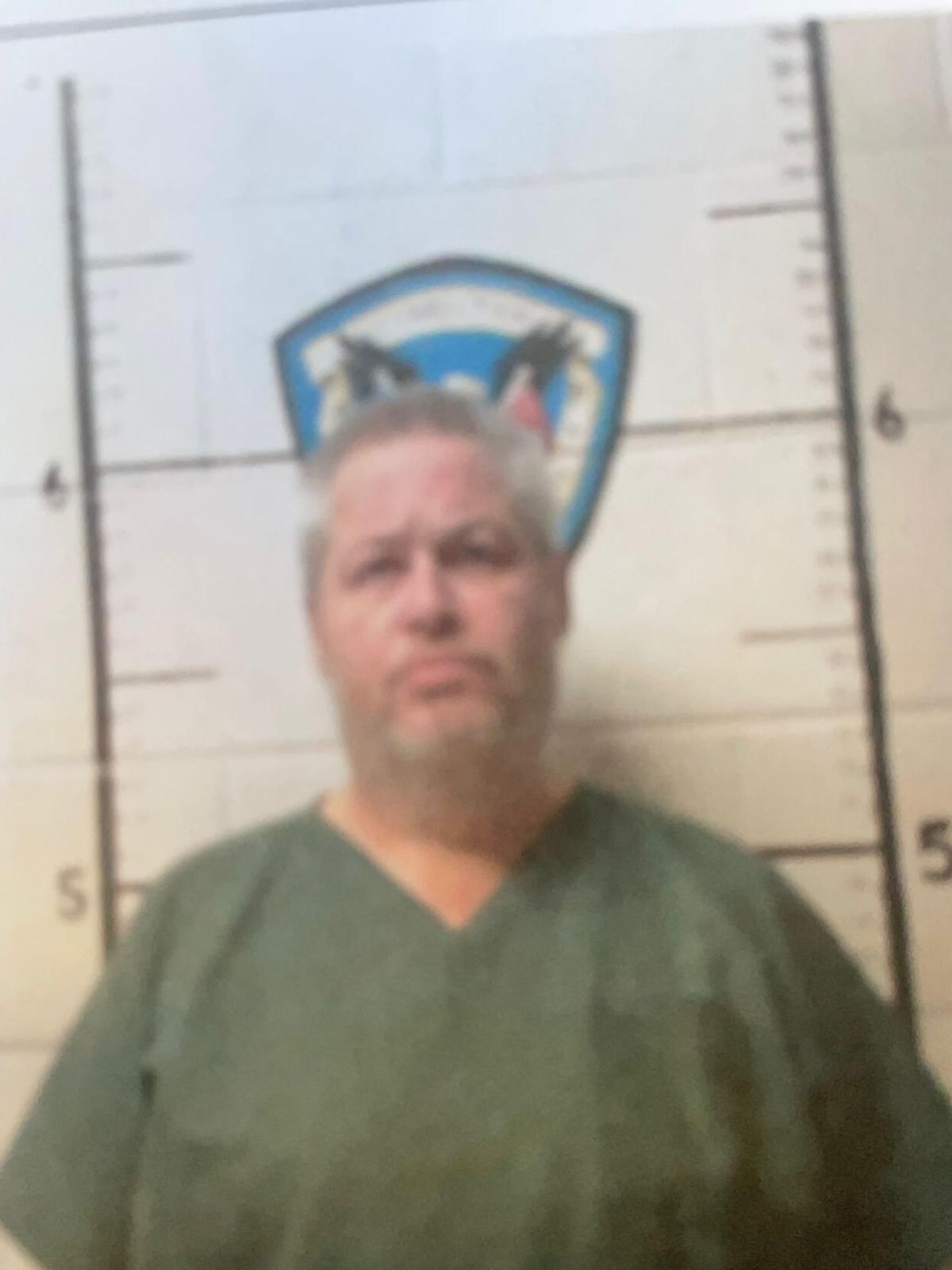 A Macon County couple was jailed on three counts of aggravated child abuse and neglect.

Stacey Early, 34, of 2097 Akersville Road and her boyfriend, Dennis Crook, 52, of the same address, were arrested after police came to their residence and found three children, ages 6, 10 and 11, living in with the couple at the home, which contained filth and human waste throughout the residence.

According to Deputy Jason Sells’ report, police initially came to the residence because of a vandalism report that involved one of the juveniles, who was allegedly breaking out windows at a residence at 1330 Twins Lane in Lafayette. The cost of the window repair was $4,000.

When officers went to the residence to speak to the family about the vandalism, they found a home, that according to the police report, was “disgusting and deplorable.”

There was rotten food on the stove and in the refrigerator, feces, garbage, bed bugs and filth in every room of the home. There were not sheets on the beds, which also appeared to have feces on them.

Early admitted that she was unable to properly parent her children, who had bed bug bites on their skin. They also had not bathed in approximately three weeks.

The residence also smelled of urine and feces and there was raw sewage backed up in the bathroom.

Early and Crook were both arrested and taken into custody and charged with aggravated child abuse and neglect on each child.

Early, the mother of the children, had her bond set at $75,000, while Crook’s bond was set at $15,000. Both are due in Macon County General Sessions Court on Dec. 29 to face the charges against them.

The children were removed from the home and placed into protective custody.