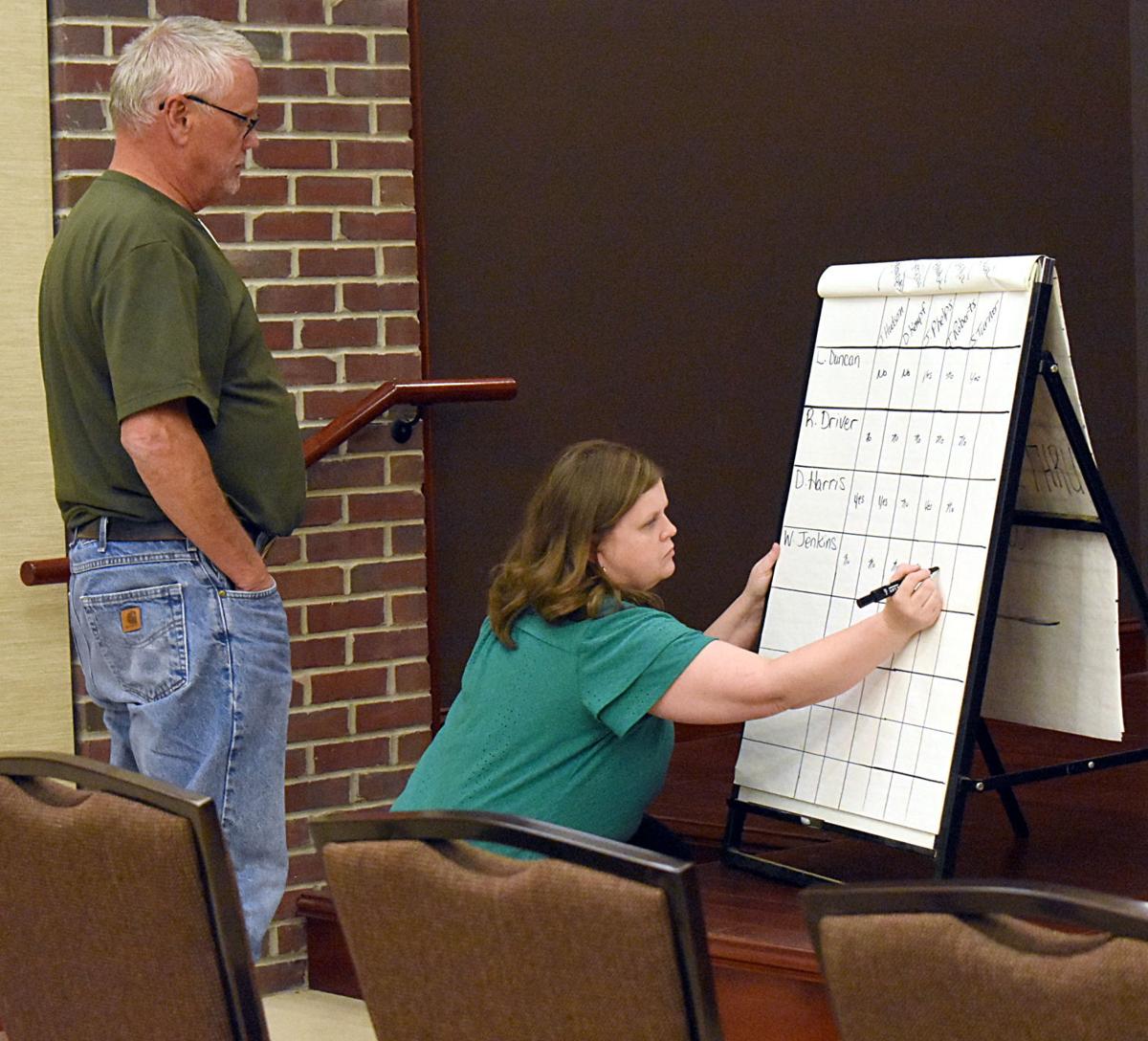 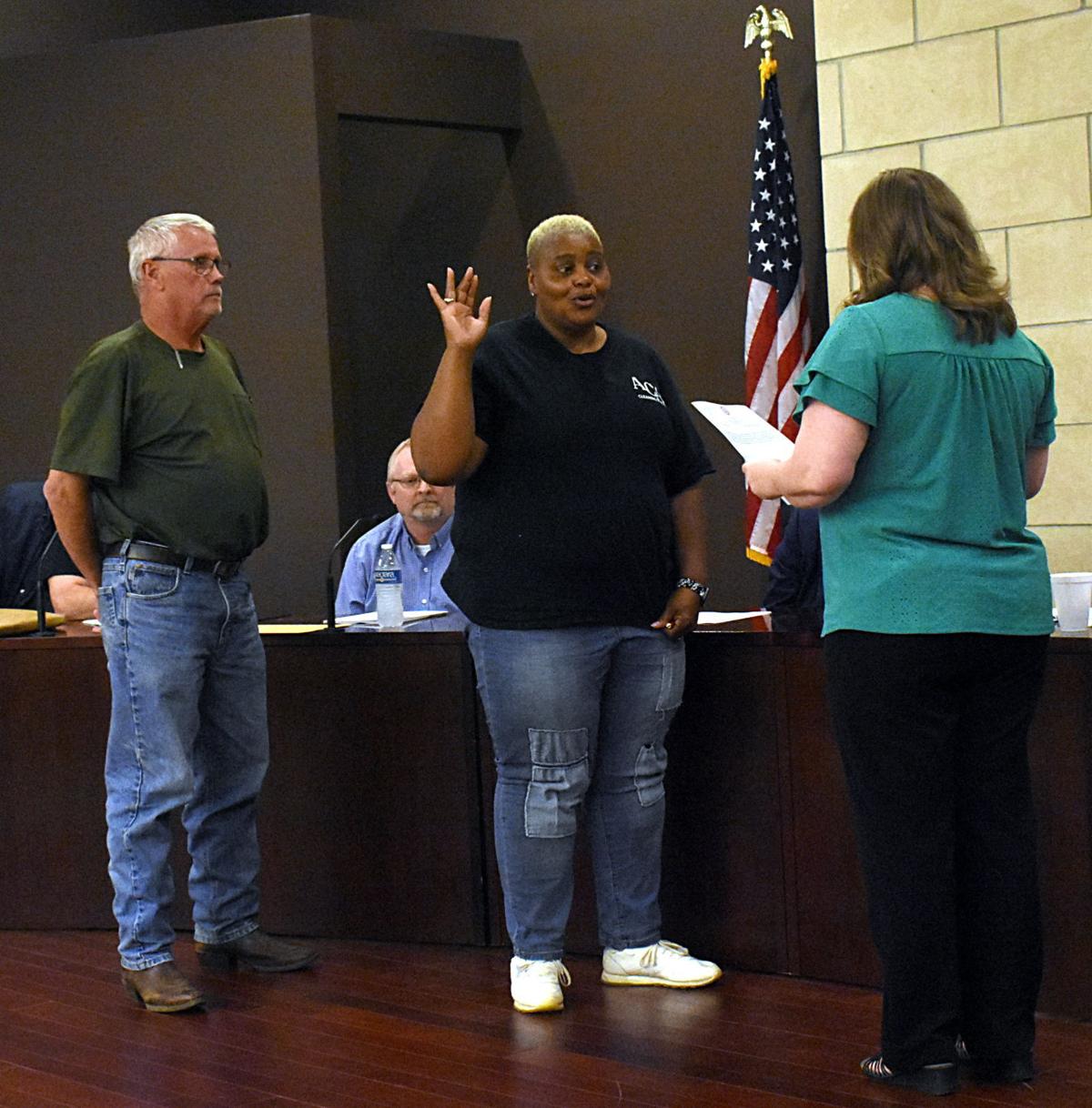 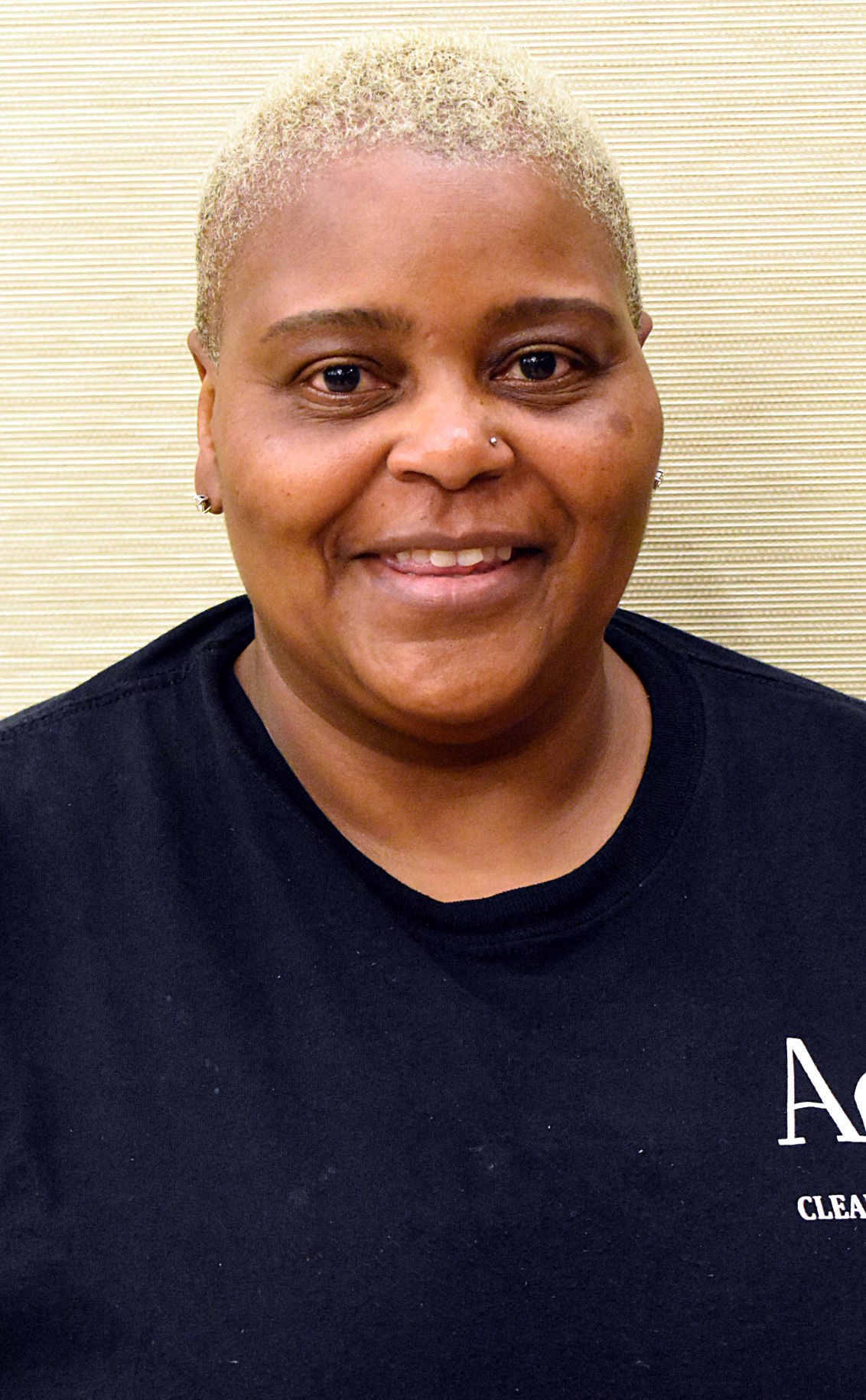 At the advice of a friend, Debra Harris moved to Lafayette from Nashville five years ago.

She hasn’t regretted the decision.

“I love the people,” Harris said. “They are so friendly and helpful. I love Macon County.

“I put it on Facebook … I never thought I’d say this, but I’m in love with Macon County. I want to be help be able to build a community of people.”

Harris will have a greater opportunity to do just that after she was chosen to fill a vacant seat on the Lafayette City Counil at the group’s monthly meeting on May 4.

“Being a part of the council, you have a voice in some things,” Harris said. “I think it’s time to bring more revenue and things for the kids. I want it to have a little more of a city feel with a country look.”

Harris becomes the 11th person to serve on the Lafayette City Council in less than a year.

Two new individuals — Jeff Hudson and Bryan Nichols — were elected to the six-person council in last June’s city election (when Jason Phelps was re-elected), and Jerry Wilmore was elected as the mayor at that time, leaving his council seat vacated. David Kempf received the fourth-most votes in the election and thus was appointed to fill Wilmore’s seat.

At the March meeting, Nichols resigned after serving less than nine months. Nichols resigned due to a change of residence that leaves him living narrowly outside the eastern portion of the city limits.

Then, at the April meeting, the council members chose Tom Roberts to fill that vacancy. Roberts — who has also run for mayor — is in his third stint as a council member, last serving on the council from 2012-16.

When Roberts was elected in April, Driver did not receive a vote, with Harris earning one vote (from Hudson) and both Roberts (votes from Kempf and Seth Blankenship) and Duncan (votes from Phelps and Steve Turner) receiving two votes. With Duncan and Roberts both receiving two, there was a second round of voting, and Roberts then received votes from Hudson, Blankenship and Kempf to earn the appointment.

However, moments later, Blankenship’s resignation was announced at the end of the April meeting (due to also moving outside of the city limits), leaving his seat needing to be filled.

“It was automatic,” Harris said of maintaining interest after not being chosen last month. “There was no discouragement.”

Driver and Jenkins did not receive a vote, while Duncan garnered votes from Phelps and Turner. Harris received three votes — from Hudson, Kempf and Roberts — to earn a spot among the council members.

“I want to be a changer, and I want to be able to serve the people,” Harris said. “I have a heart for people.”

This is Harris’ first time to serve in public office. The 55-year-old started a Lafayette-based cleaning service — ACA Cleaning — in 2019.

During the 2022 election, there will be four total council seats up for grabs, with three of those (the seats of Harris, Kempf and Turner) being four-year terms in addition to a single two-year term (Roberts’ seat).

The four-year terms of Hudson and Phelps expire in 2024.