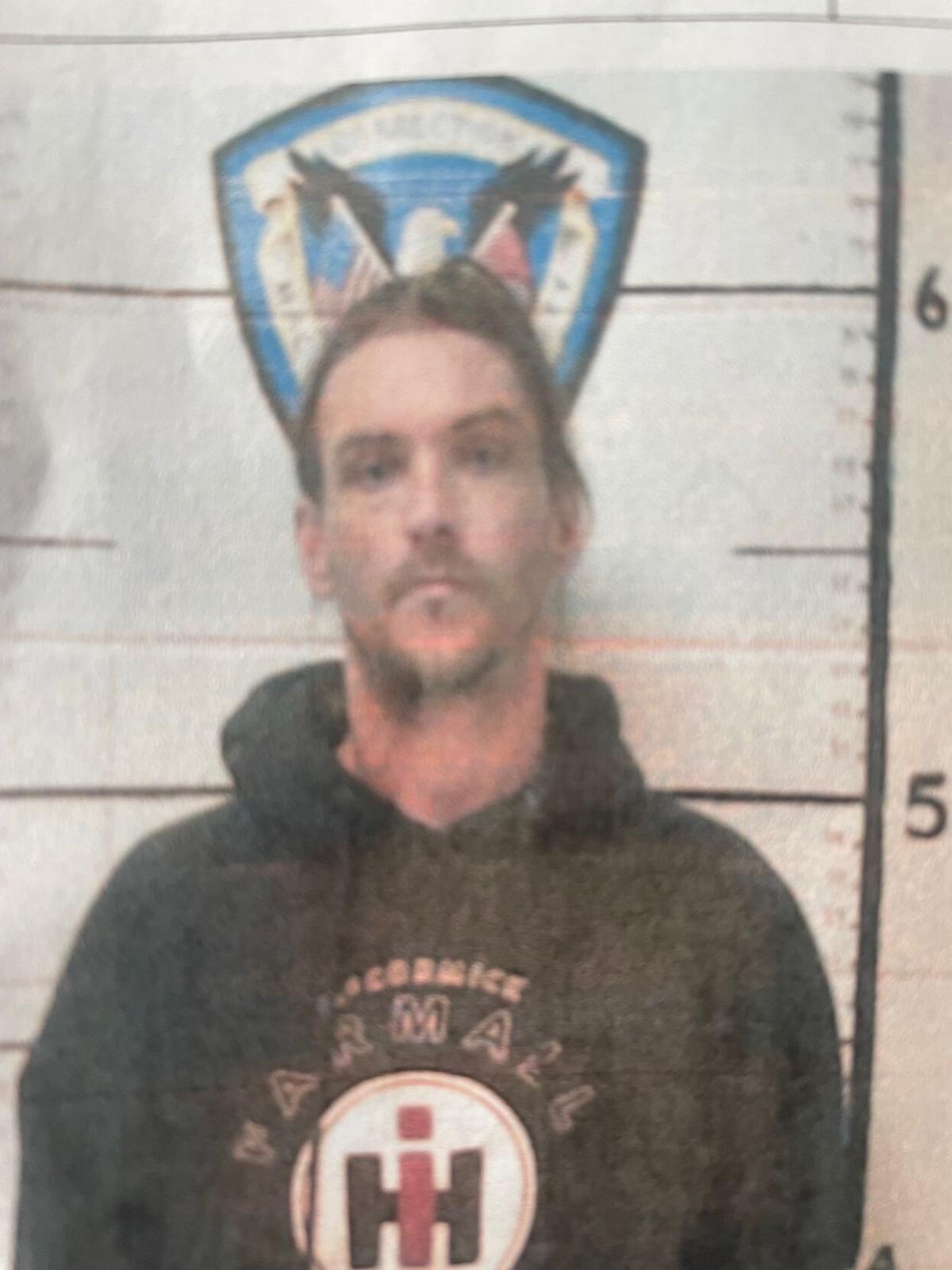 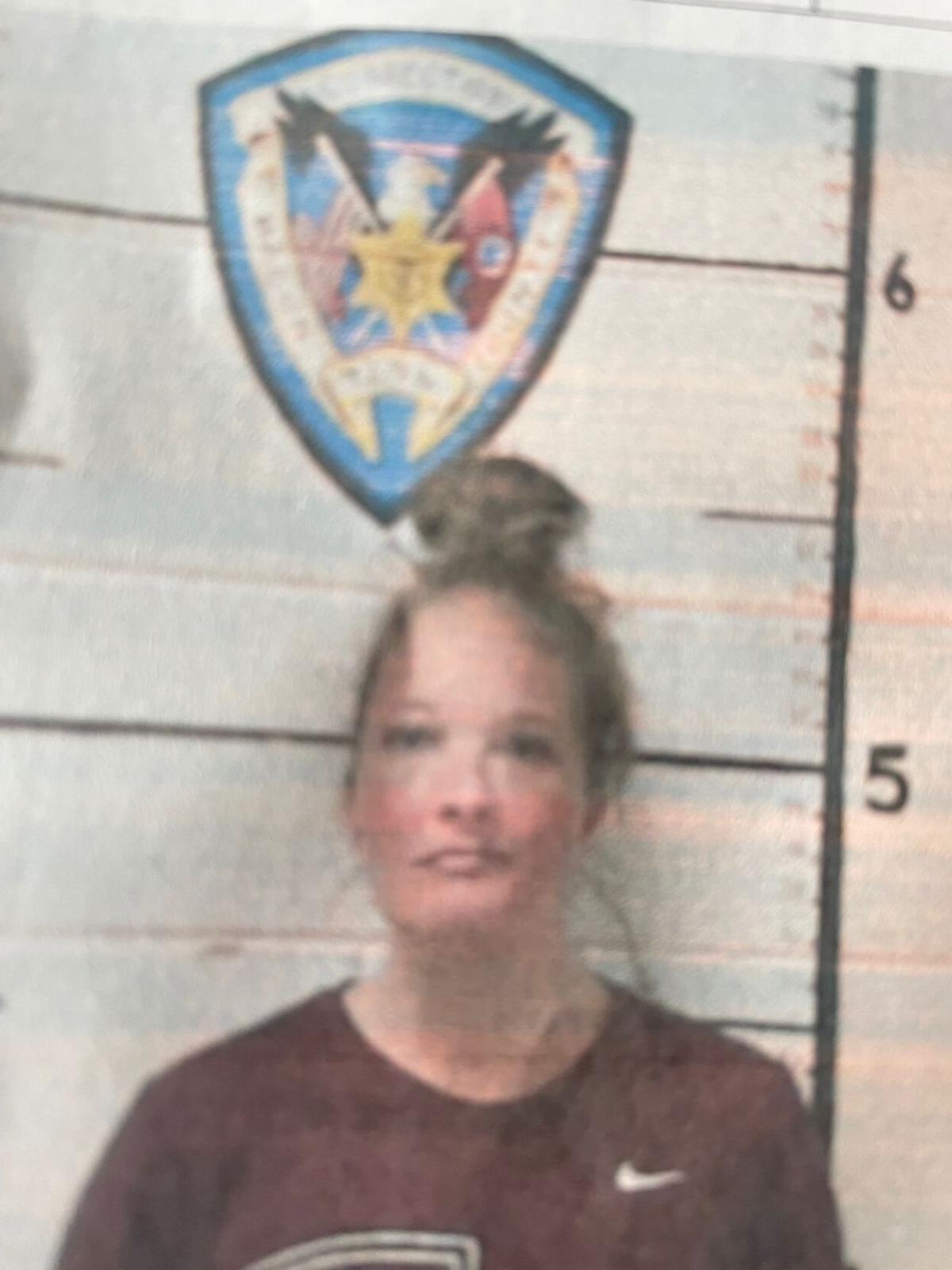 A Sumner County man was arrested on a number of theft charges in Macon County on Nov. 15, including breaking into one residence and also stealing a car at another in a string of incidents that took place over the past several months.

Clifford Conyer, 33, of 871 Mount Vernon Road, Bethpage, was charged with burglary and vandalism after he allegedly broke into a residence at 57 Fargo Lane, Lafayette, back on Aug. 10, using a screwdriver to pry open a locked door and gain entry into the residence.

A woman named April Dean, 34, of 100 Potts Ave., Portland was also charged in that burglary because she was with Conyer and stayed in a car outside the residence to keep lookout for Conyer as he committed the crime.

On Sept. 13, a 2006 Nissan Altima was stolen from the residence of Jonathan Hudson of 1736 Siloam Church Road, Westmoreland, in Macon County. The car was later found by the Sumner County Sheriff’s Department at Conyer’s last known address at 871 Mount Vernon Road in Bethpage.

Conyer was also charged with stealing merchandise from Walmart on Aug. 5, as he made off with a set of Sony speakers, a car CD player and a Milo’s Sweet Tea. The total value of the merchandise taken was just under $100.

Earlier, on July 26, Conyer stole a fixed blade knife, some sandpaper and an engraving kit from the Lafayette Walmart. That merchandise was valued at $37.36.

A check of records showed that Conyer had been caught stealing from the Gallatin Walmart in 2018 and had subsequently been banned fron all Walmarts as a result of that crime.

Conyer was arrested and faces charges of burglary, vandalism, shoplifting and three counts of theft of property, including one count of theft over $1,000.