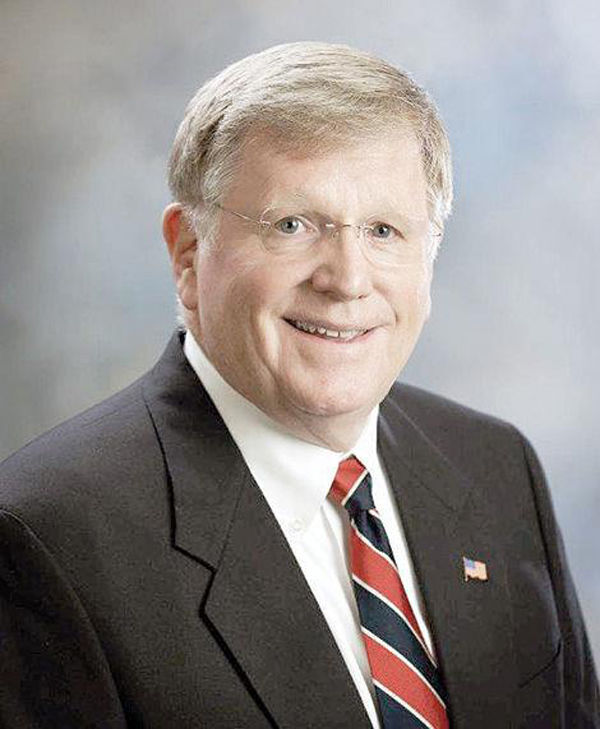 Tommy Thompson announced his retirement on March 1 after serving as the 15th Judicial District’s Attorney General since 1977. Thompson was the longest-serving DA in Tennessee. 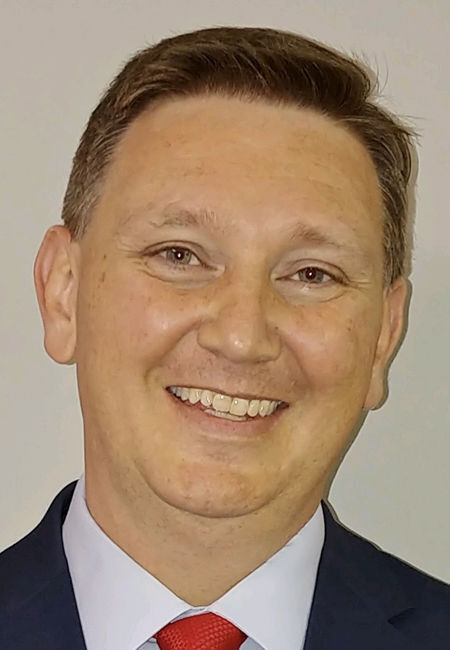 will serve as interim district attorney until an appointment is made by the governor.

An era in local political circles came to a close earlier this month with the retirement of long-time District Attorney General Tommy Thompson.

“I realized I wasn’t invincible,” Thompson said with a smile when asked of his decision to retire, which took effect March 1. “I had quadruple bypass surgery last year. My kids are in their 40s and grandkids…

“I didn’t feel bad about leaving, because I had the best staff we’d ever had. You couldn’t tell I was gone.”

The Hartsville native obtained his law degree from Vanderbilt in 1969 while participating in the ROTC program there.

After three years as a legal officer at Fort Bragg, N.C., he was hired as an assistant district attorney in Nashville by Tom Shriver. He eventually returned to Hartsville and joined the DA’s office, after previously having taught for two years in Hartsville.

“When I graduated in 1969, I had that obligation so I was training officer at Fort Bragg,” Thompson said. “I came back in 1973 after a friend called me and asked if I would be interested in being an assistant district attorney in Nashville.”

Thompson returned to Hartsville in 1975 and practiced law with his father before joining the 5th District Attorney’s office. At that time, the 5th Judicial District comprised 11 counties and stretched as far as Pickett and Cumberland counties.

“We had four part-time district attorneys in 11 counties,” Thompson said. “Now, I’ve got five counties and 16, 17 attorneys. Times have changed.”

The legislature split the 5th Judicial District into two in 1976, creating the 15th out of the five counties it currently contains.

“I was practicing law and also represented all the people in the TVA area … I stayed busy,” Thompson said. “Going to all those counties meant a lot of travel and a lot of miles.”

Thompson served as interim DA after the resignation of Baxter Key, then was formally appointed to fill the vacancy in the 15th Judicial District in 1977 by then-Gov. Ray Blanton.

“I was appointed by Judge Bob Bradshaw as the pro tempore DA, then had to run at the next election,” Thompson said. “I hired his son a few years ago.”

Thompson said he took pride in running a non-partisan office, saying, “I always tried to hire good lawyers. I didn’t care if they were Republicans or Democrats, as long as they were honest and would tell the truth. I’m just thankful the good Lord took care of my health. You’ve got to be humble, just running for election. I always enjoyed working with people and trying to help them.”

Criminal Court Judge Brody Kane added, “He’ll be sorely missed. General Thompson is a towering man both literally and figuratively. The job he’s done and the shadow he’s left ... he’s a giant in the industry. He’s done a tremendous job and is respected by everyone.”

Thompson said he looks forward to spending time on his farm in Hartsville and with his children, grandchildren and three brothers.

Jason Lawson, who has spent 18 years as an assistant district attorney, has been appointed to fill the job on an interim basis.

“I’ve been with General Thompson for just over 18 years, and over the past several years, he’s delegated more responsibility to me,” Lawson said. “I was promoted to be his deputy in 2020, and when General Thompson announced he was going to retire, it was a position I was interested in.”

Lawson earned his law degree at the University of Tennessee at Knoxville and has been the district’s drug prosecutor since 2009. During his time in the DA’s office, he has served as docket manager for Trousdale County and been tasked with prosecuting major felony crimes in the district.

Gov. Bill Lee will appoint an acting DA, who will finish out the term, which ends in August 2022. Lawson said that he has applied for that appointment, which could come as soon as April.

“While there is no set time line for making the appointment, we plan to move the process forward quickly,” Lee spokesperson Casey Black said in an email.

Lawson said that serving with Thompson has been an honor and thanked him for his service to the district.

“General Thompson has been our DA since 1977m and over the past 44 years, his service to this office and this community has been outstanding,” Lawson said. “You could not ask for better person to be a mentor, a friend, or a leader for our office.

“I’ve had the chance to work side by side with him, try cases with him, see the way he administers the office and interacts with victims, attorneys and law enforcement. His influence over our office will continue for many years into the future.”