The Lafayette Municipal Airport recently received upgrades to its hangar. 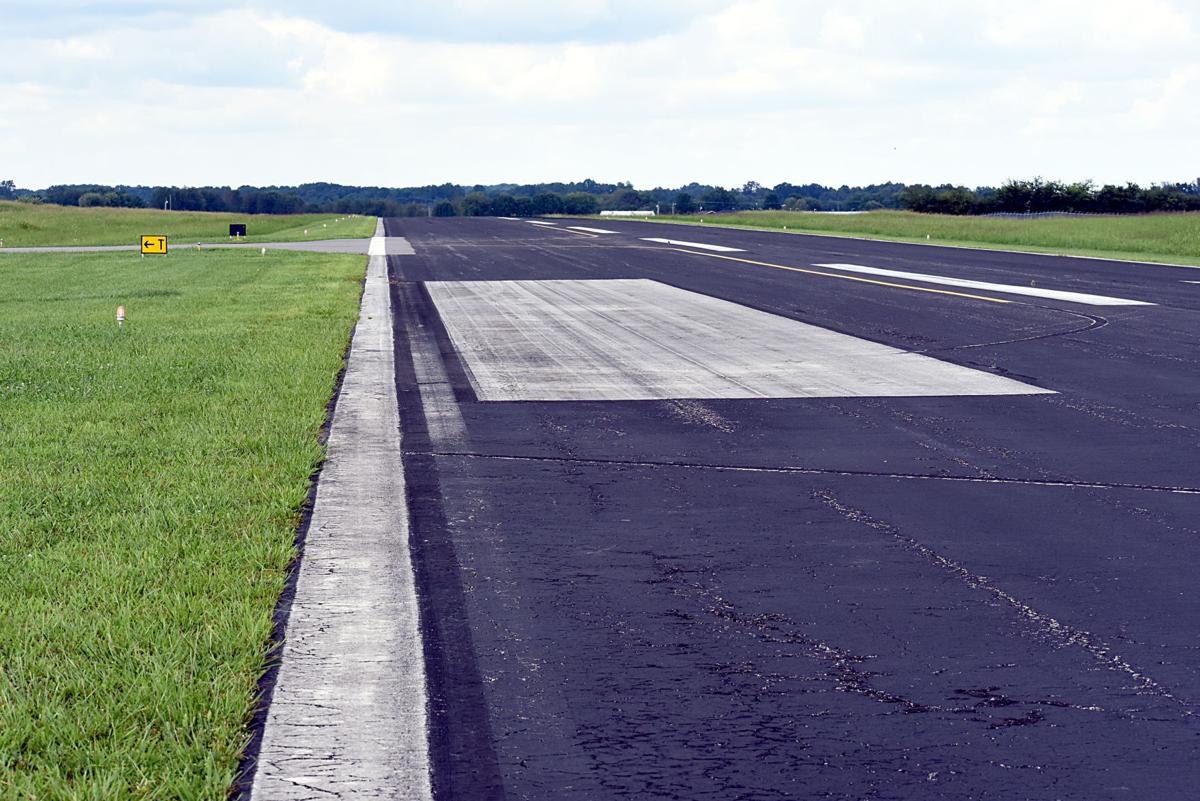 Above: Much of the funding from a

$4.5 million grant will be used for runway 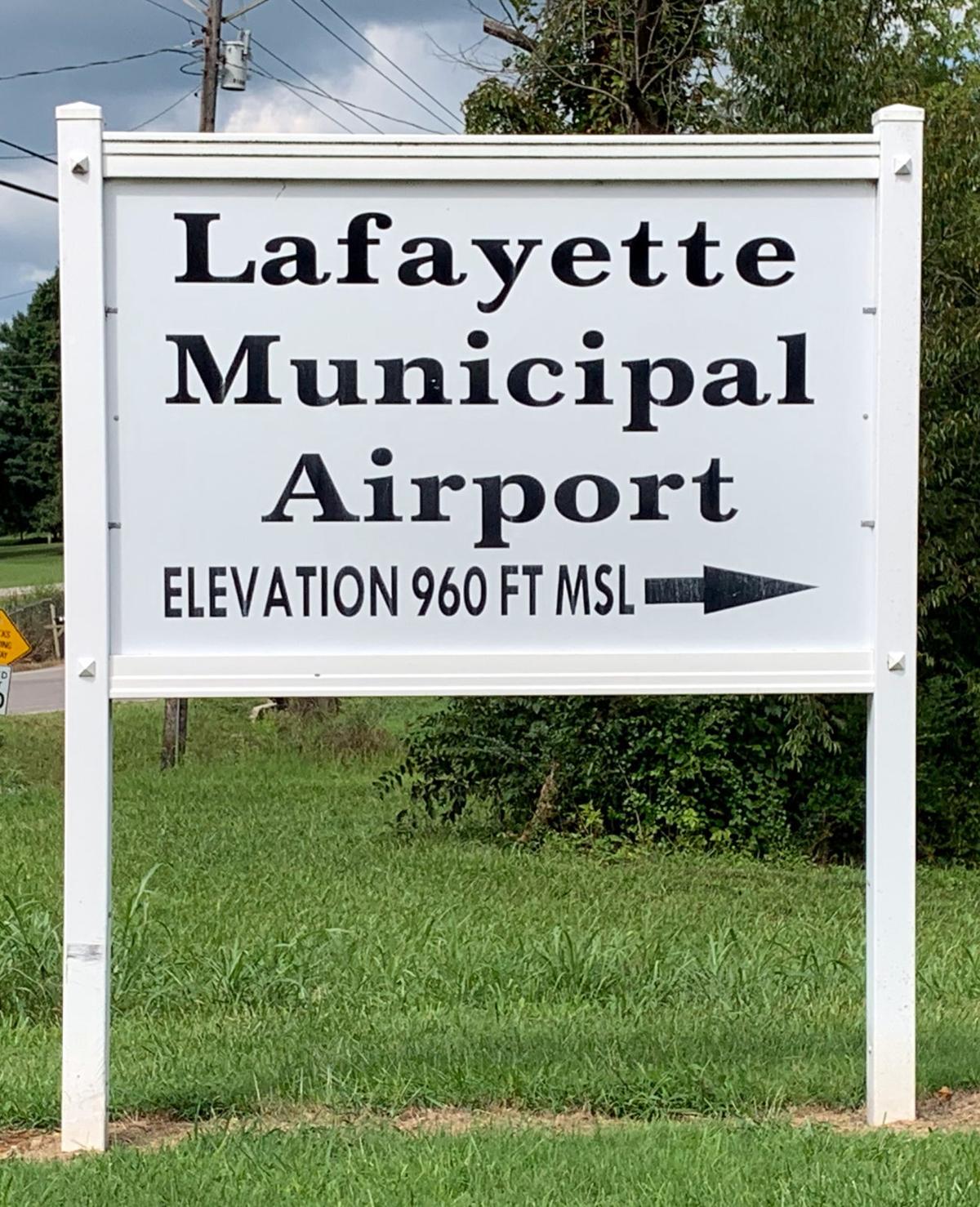 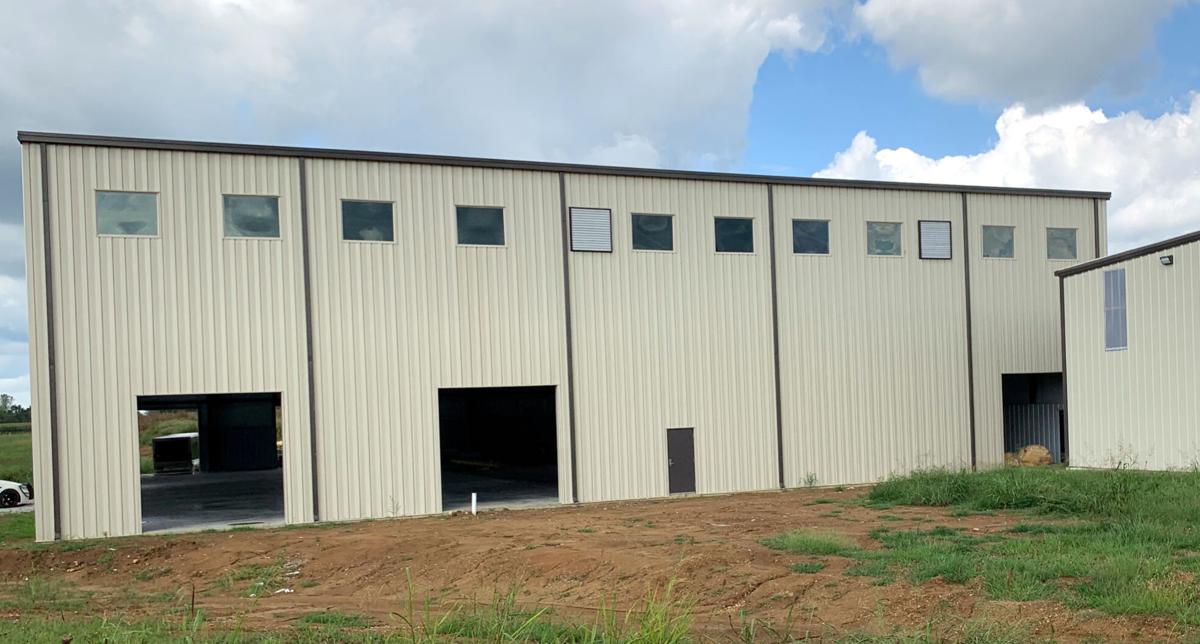 The Lafayette Municipal Airport recently received upgrades to its hangar.

Above: Much of the funding from a

$4.5 million grant will be used for runway

Thanks to a grant from the Tennessee Department of Transportation, the Lafayette Municipal Airport will be receiving $4.5 million from the state for needed upgrades to the facility.

The money, according to Lafayette Mayor Jerry Wilmore, will be used primarily to refurbish the runway at the airport.

“The airport is 5,200 feet, and 1,200 feet was added to it about two years ago,” Wilmore said. “So what they’re going to do is grind up the old part — the 4,000 feet — and resurface it. They’re installing all new LED runway lights, and they’re going to rebuild the road into the airport.”

The $4.5-million grant is just the latest step in a number of changes and improvements that are being made at the airport facility. A grant last year helped the city redo the hangar and make needed upgrades there.

“We got a grant last year to rehab the hangar,” Wilmore said. “A new skin and everything has been put on it, all but the roof. It had new store-front windows put in it, and we’re getting two motorized wheels to open the doors and close them. And they are seal-coating the whole runway.”

Pody, who is a pilot himself, said that the Lafayette area is fortunate to have received the grant money for the facilities, because the funds doled out are limited.

“I’m also a pilot, so I’ve actually landed at that airport numerous times,” Pody said. “It could definitely use the upgrades, as a lot of our airports across the state can, but there’s just not enough money at this point to keep everything funded and all the upgrades that need to be done across the state on these airports. However, what we’re trying to is make sure that these airports like this in some of these rural communities stay active, open and functional and get updated, so that people that do need them, they can be an economic engine for that local community and that we keep them in the best possible shape that we can.”

Pody went on to say that with funding limited and no new airport construction on the horizon, that it is important to ensure that existing facilities — such as the airport in Lafayette — stay as up-to-date and safe as possible.

“You don’t get new airports in Tennessee at all anymore,” Pody said. “There’s only been like one in the last 10 years, so keeping the ones we have going is extremely important. We want to make sure that they are safe and updated. That’s why it was important to get this money to Macon County.”

There is additional good news for the city in that the grant is a zero-% match, meaning that the city of Lafayette will not be on the hook to kick in any additional funding to the project.

“The grants we get for the airport are funded through fuel sales throughout the United States ... our airline fuel sales,” Wilmore said. “It’s a zero percent match. Usually, the city has to match a certain%, but this is a zero-% match.”

Another factor that might have played into Lafayette getting the airport improvement money is that the incoming Safari Helicopter plant that is being built on the airport site should soon be operational and hiring. Safari is relocating from Florida and eventually hopes to hire approximately 80 employees at the plant that will be onsite at the airport facility.

According to Wilmore, Richard Thomas of Skychaser Aviation, which is the fixed base operator at the airport, had a key role in helping Safari relocate into Macon County.

“Safari is building a helicopter plant out there at the airport,” Wilmore said. “Right now, they’re building a 12,000-square-foot hanger for the helicopter. They’re relocated out of Florida. He hopes to eventually employ 80 to 85 people.

“Richard Thomas played the biggest part of getting Safari Helicopters in here. He was hoping to this year, but it’s just like everything else. He’s got his building erected and most all the skin on it. It’s almost completely boxed in, but he is waiting on some steel studs on it on the inside, and they are eight weeks out.”

Pody said that the impending arrival of Safari probably helped in some way when it was decided by the Tennessee Department of Transportation which airports received the grant money.

“I don’t think it was just coincidental,” Pody said. “I think that all the factors are taken in, and ECD (Economice and Community Development) does have input on some of these things as well, when we’re talking what will be coming and and what money will be spent if it helps a community on other levels. This company coming in will help us with employment and so forth. So, not only just the airport, but those other things are taken into consideration.”