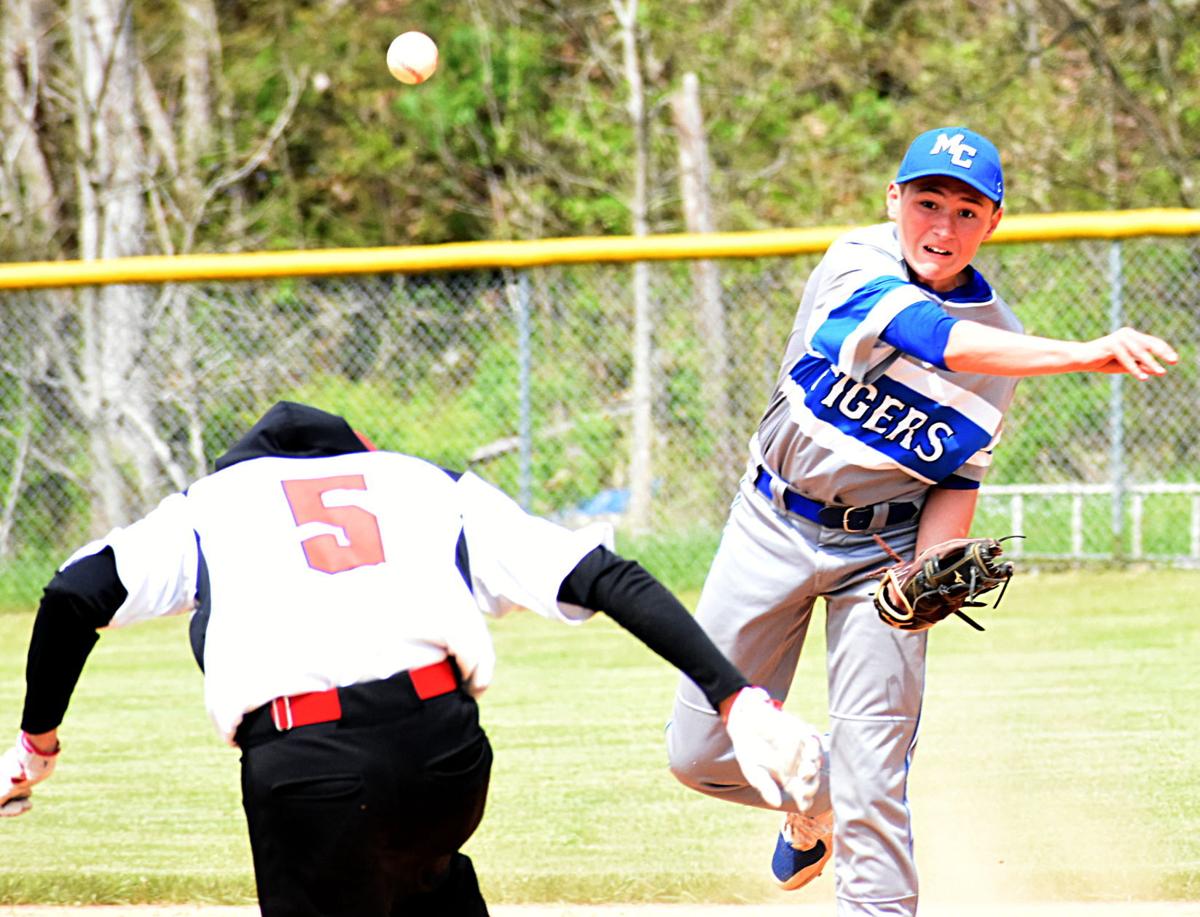 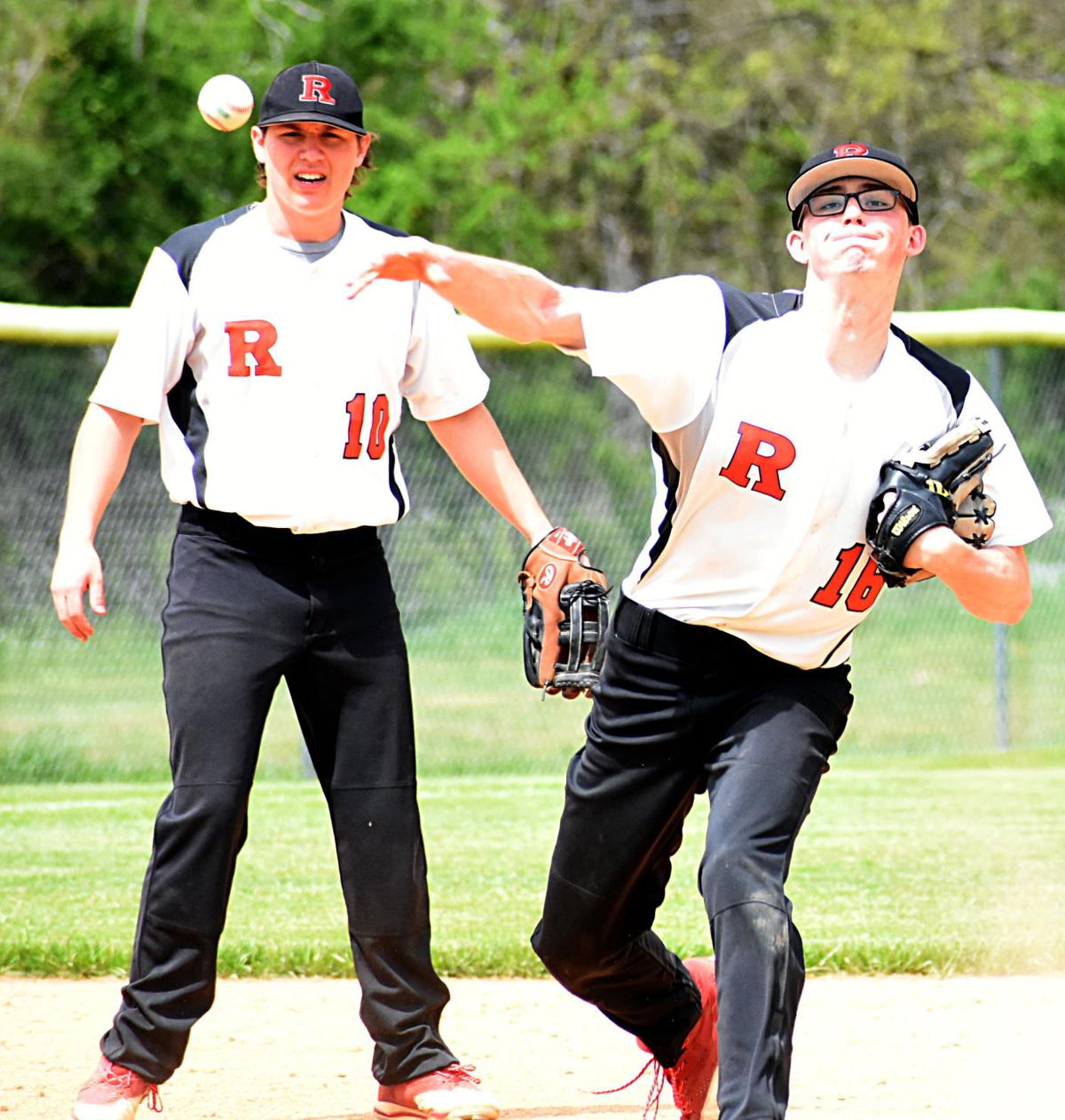 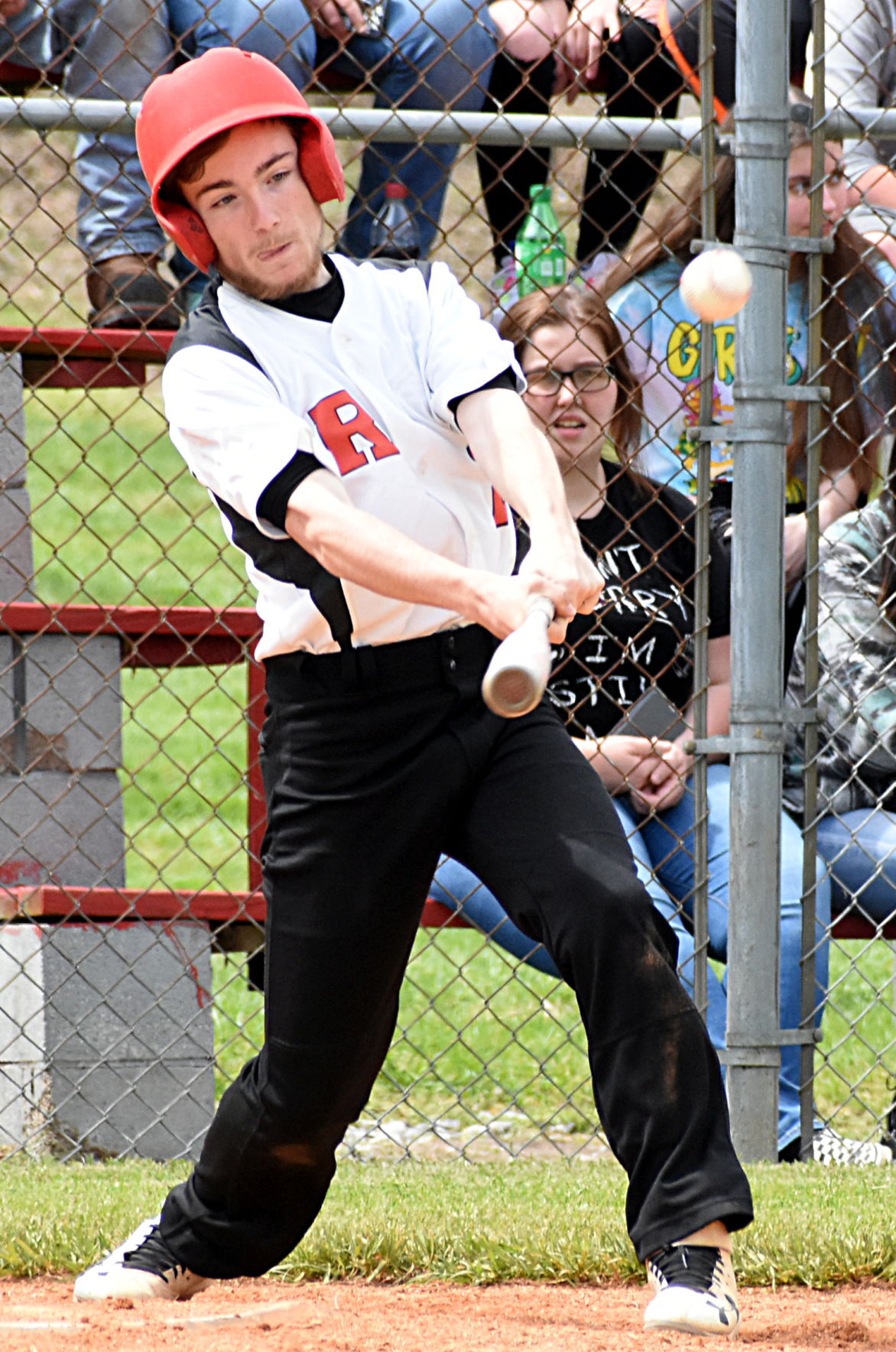 The two teams played in Lafayette seven days earlier, with the Tigers capturing a 15-5, five-inning victory.

The rematch was considerably closer as senior Cody Mea and junior Comen Raines limited the visitors to seven hits.

Raines came on in the fifth inning and tossed the final three frames, allowing an unearned run on two hits. He walked one and struck out two.

Macon County scored two runs in the top of the first inning as senior Isaac Meador drew a leadoff walk, stole second base and scored when sophomore Ely Malo doubled.

Junior Oakley Stinson drove in Malo with a one-out single.

However, the Tigers didn’t score again until the four-run fifth.

Senior Ty Lowhorn reached on an error and scored on Meador’s triple.

Malo followed with a single to drive in Meador, and Malo and senior Hayden Blankenship scored later in the frame.

Blankenship and Malo each had two hits, accounting for four of the team’s seven.

The Bulldogs scored in the bottom of the seventh.

Senior Devin Justice led off with a single, and freshman Aubrey Link drew a walk. A walk to senior Hagan Wright loaded the bases.

Justice scored thanks to a wild pitch, and Link crossed the plate with the game’s final run when junior Carlos Rodriguez grounded out.

Justice and Raines had the only RBS hits.

Stinson pitched the first five scoreless innings, allowing one hit. He walked one batter and struck out five.

Sophomore teammate Nate Green came on in relief and tossed a scoreless sixth before running into difficulty in the seventh.

Junior Noah Hix came on to close the contest, striking out two of the final three hitters.

The two teams played in Hartsville on April 7, with the Yellow Jackets emerging with a 10-9, eight-inning win.

The Tigers scored multiple runs in each of the first three innings of the rematch.

Meador led off the bottom of the first with a double and scored on Blankenship’s single. Blankenship crossed the plate later in the frame.

In the second inning, Meador singled to drive in Hix, and freshman Braxton Lloyd singled and scored on Blankenship’s sacrifice fly.

Stinson led off the six-run third inning with a double, and Malo singled in two runs in the frame. Junior Landon Colter also provided a run-scoring single in the third.

Lloyd had three of Macon County’s 12 hits and also was the winning pitcher, scattering four hits over his four innings of work. The right-hander issued two base balls and struck out four hitters.

Blankenship, Meador and Stinson all had two hits, and Hix and Meador crossed the plate twice.