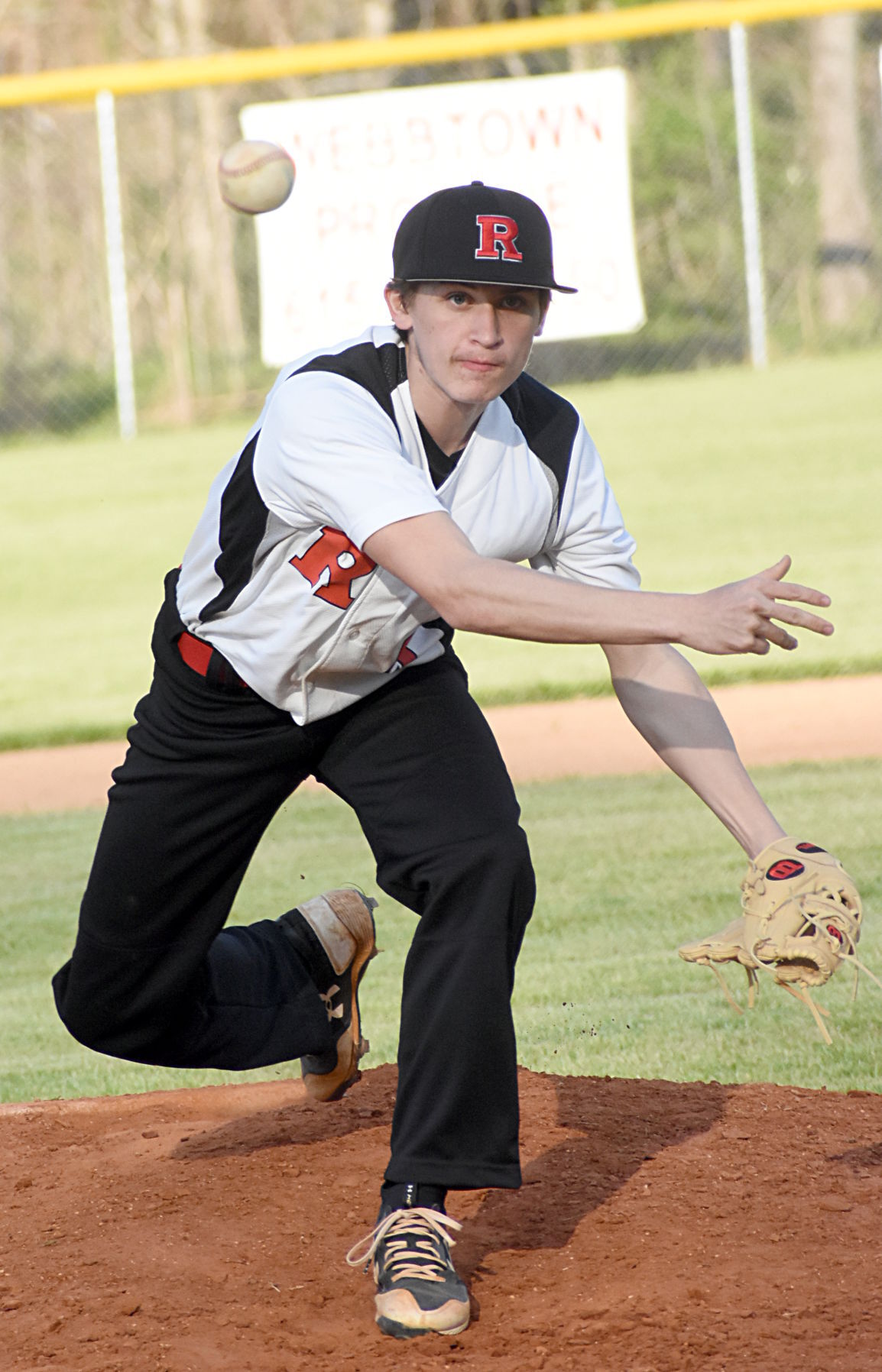 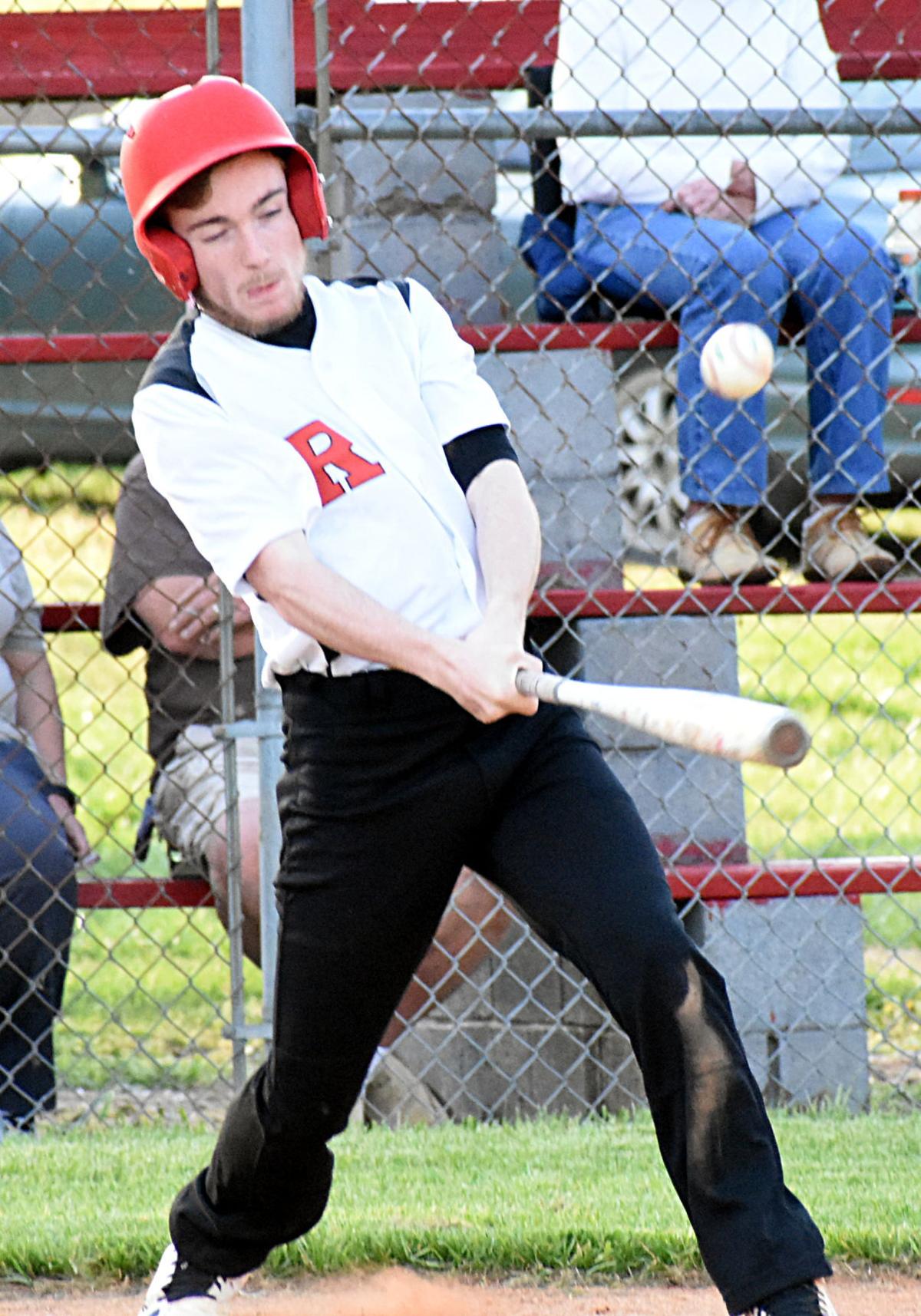 CELINA — The Red Boiling Springs High School baseball team stayed close early on but couldn’t maintain that in a 12-2, five-inning loss at Clay County on March 30.

In the rematch, Clay County scored in all five of its turns at-bat, ending the contest due to the 10-run, mercy rule after five innings of play with a five-run fifth inning.

RBS senior Devin Justice drew a base on balls to lead off the top of the second inning, moved to second base on senior Hagan Wright’s groundout, advanced to third base when freshman Aubrey Link singled and scored on a wild pitch.

That tied the contest at 1.

However, Clay County responded with three runs in the bottom of the frame and added another in the third inning.

Wright singled to lead off the fourth inning and scored when junior Comen Raines singled, trimming the deficit to 5-2.

In addition to Link, Raines and Wright, junior Preston Huffines also had a hit for Red Boiling Springs.

Kenyan Goolsby went the distance on the mound for RBS, issuing six base on balls while striking out four batters.

Then, the Bulldogs suffered a 21-1, five-inning loss to visiting Gordonsville on Monday afternoon.

The Tigers scored nine runs in the first inning, eight in the third, three in the fourth and one in the fifth.

Senior Kenyan Goolsby singled to lead off the bottom of the first, and Justice and Aubrey Link drew walks to load the bases. Wright’s infield single allowed Goolsby to cross the plate.

Wright and Goolsby had the only hits for RBS, which fell to fell to 0-8 overall and to 0-7 in District 6-A play.