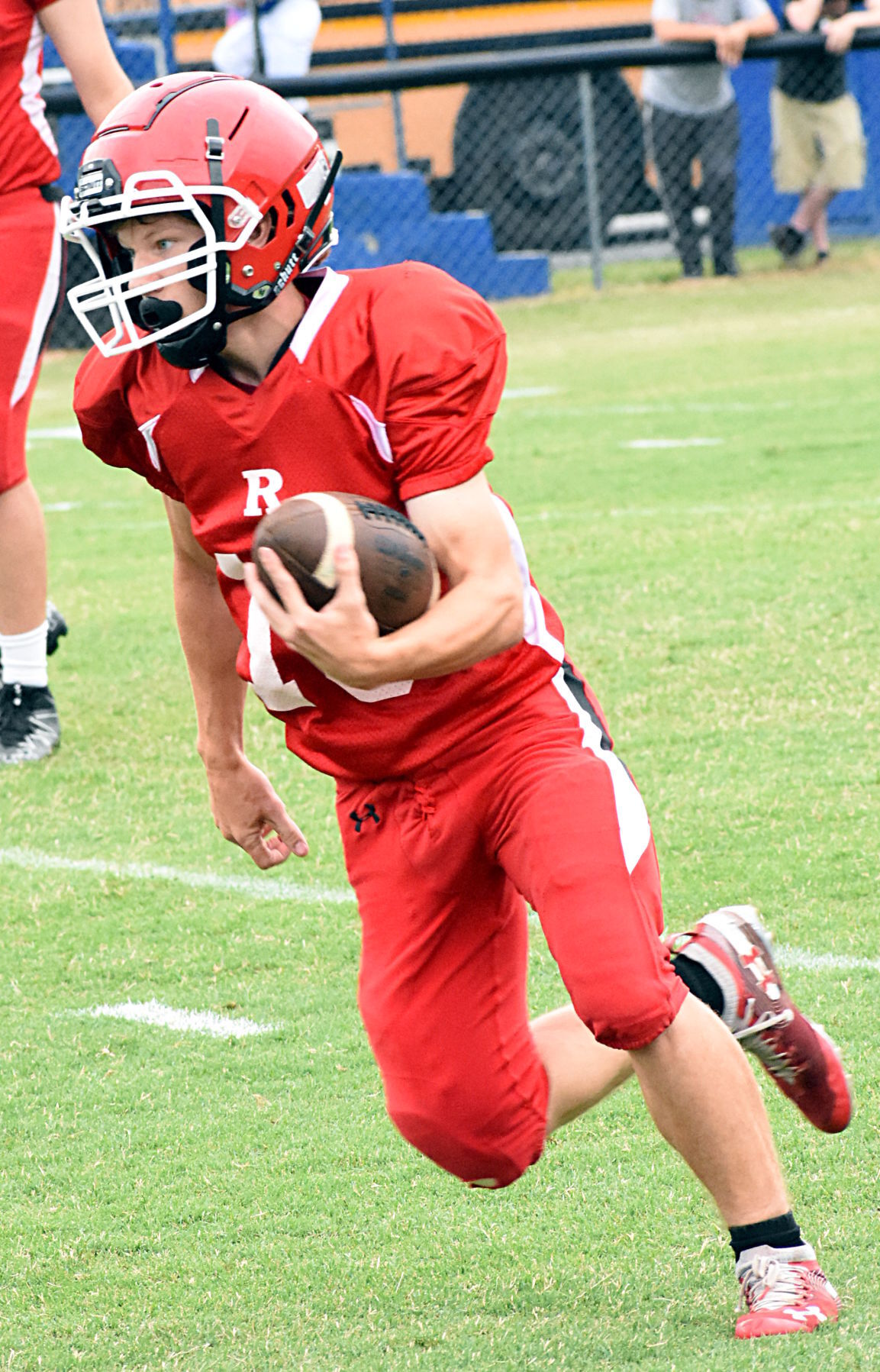 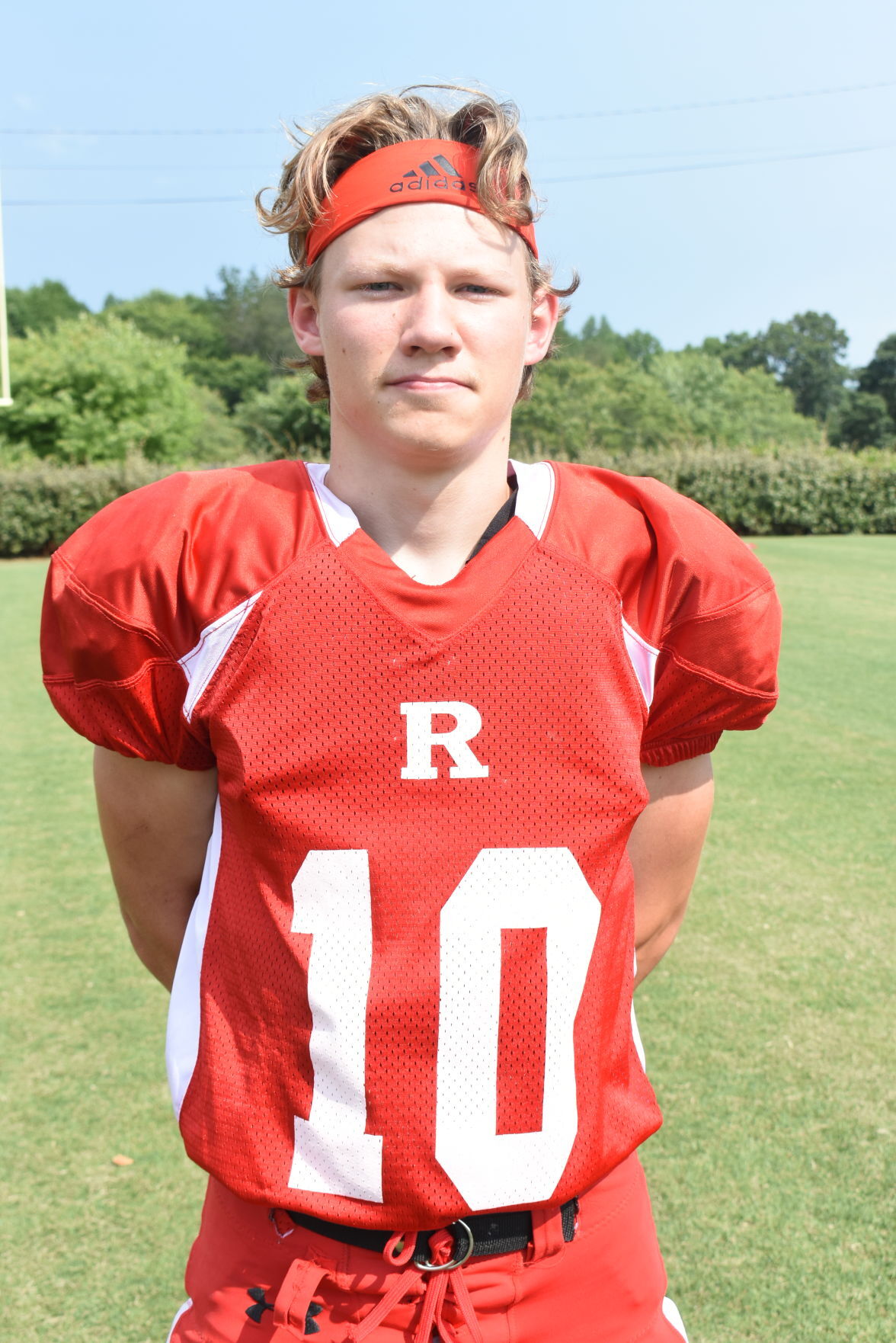 RED BOILING SPRINGS — After surrendering 50 points in its opener, the Red Boiling Springs High football team spent a considerable amount of time working on its defense.

That paid dividends on Friday evening as the Bulldogs rolled to a 20-0 victory over visiting Cosby.

It is the program’s first non-region win since 2018, which came via a season-opening forfeit (with Cannon County being forced to forfeit due to using an ineligible player after defeating RBS).

The last on-field win against a non-region foe came in the 2017 season opener, a 14-0 victory over visiting Cannon County.

However, on the fifth play of the drive, Eagle quarterback Tyler Turner ran a sweep to the outside, but he was tackled for a 5-yard loss by sophomore Aubrey Link. That led to the Eagles turning the ball over on downs.

Bulldog freshman Adrian Seber would go 61 yards to score a touchdown. After the successful two-point conversion, the Bulldogs led 8-0, which was the score at the end of the first quarter.

At the end of the opening perod, Cosby (0-4) had to punt the ball away, and the Bulldogs began the ensuing drive on their own 46-yard line.

RBS handed the ball to senior Jordan Bohanan, who gained 14 yards on the play, and after an Eagles’ face-mask penalty on the same play, the Bulldogs were at the Eagle 29 yard line.

However, that progression stalled due to a series of penalties, resulting in a punt.

The Eagles were again forced to punt on their opening possession of the second quarter, and the Bulldogs regained possession at their own 19 yard line.

The Bulldogs then put together a 10-play drive that ended with a Jordan Bohanan 3-yard touchdown run.

The two-point conversion attempt was unsuccessful, leaving the score at 14-0. That’s how it remained at halftime.

The Bulldogs began the second half with the football and didn’t give it back to the Eagles until late in the third quarter. RBS put together a 12-play drive that lasted more than eight minutes, ending with Bohanan carrying the football into the end zone from 5 yards out for his second touchdown of the night. That increased the margin to 20-0.

The Bulldogs then had a successful onside kick.

RBS had the football for more than 10 minutes of the third quarter before giving the ball back to the Eagles.

The Bulldogs were able to run out the clock over the final 14 minutes of play.

RBS travels to Greeneville on Friday for a non-region contest against North Greene.