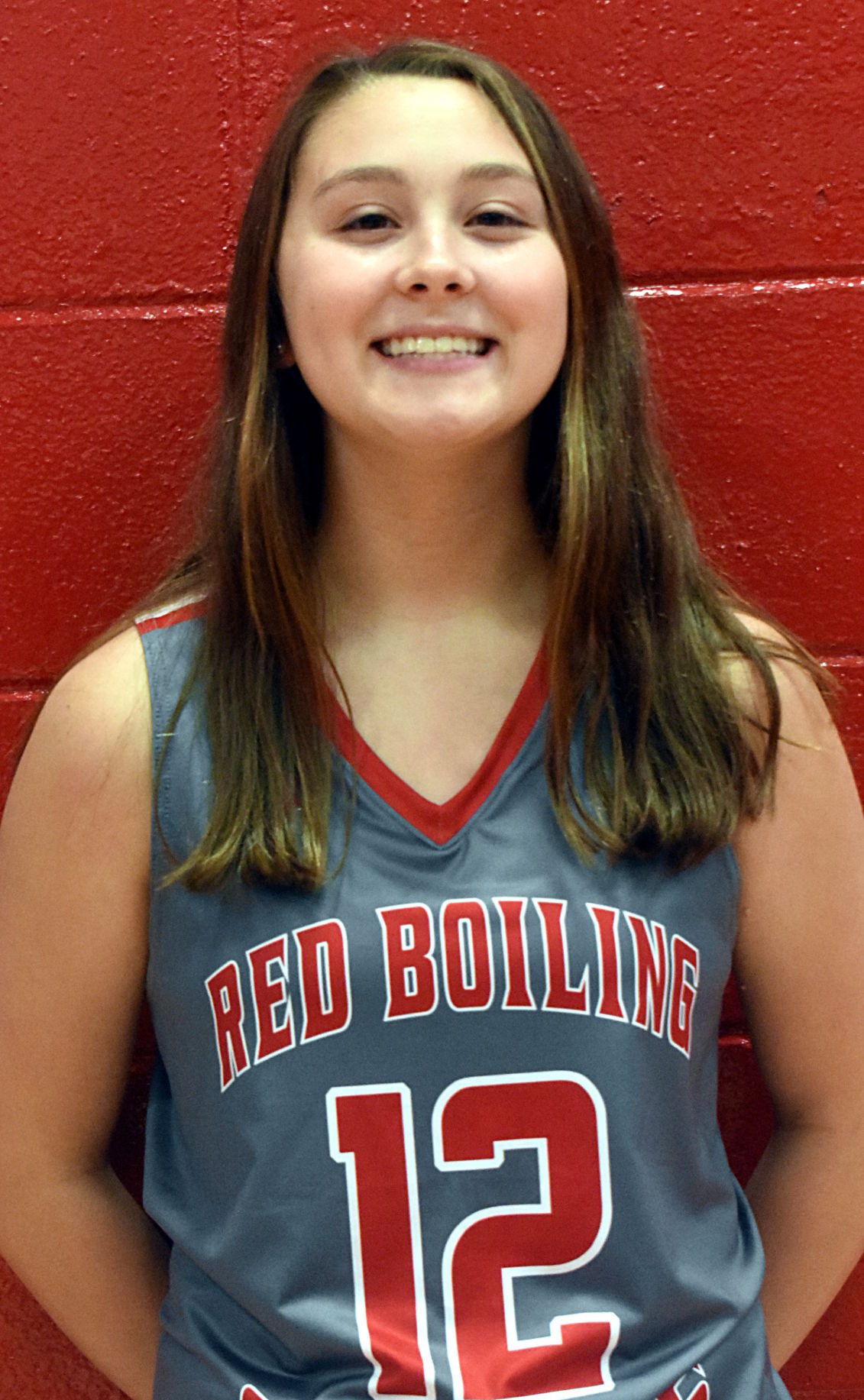 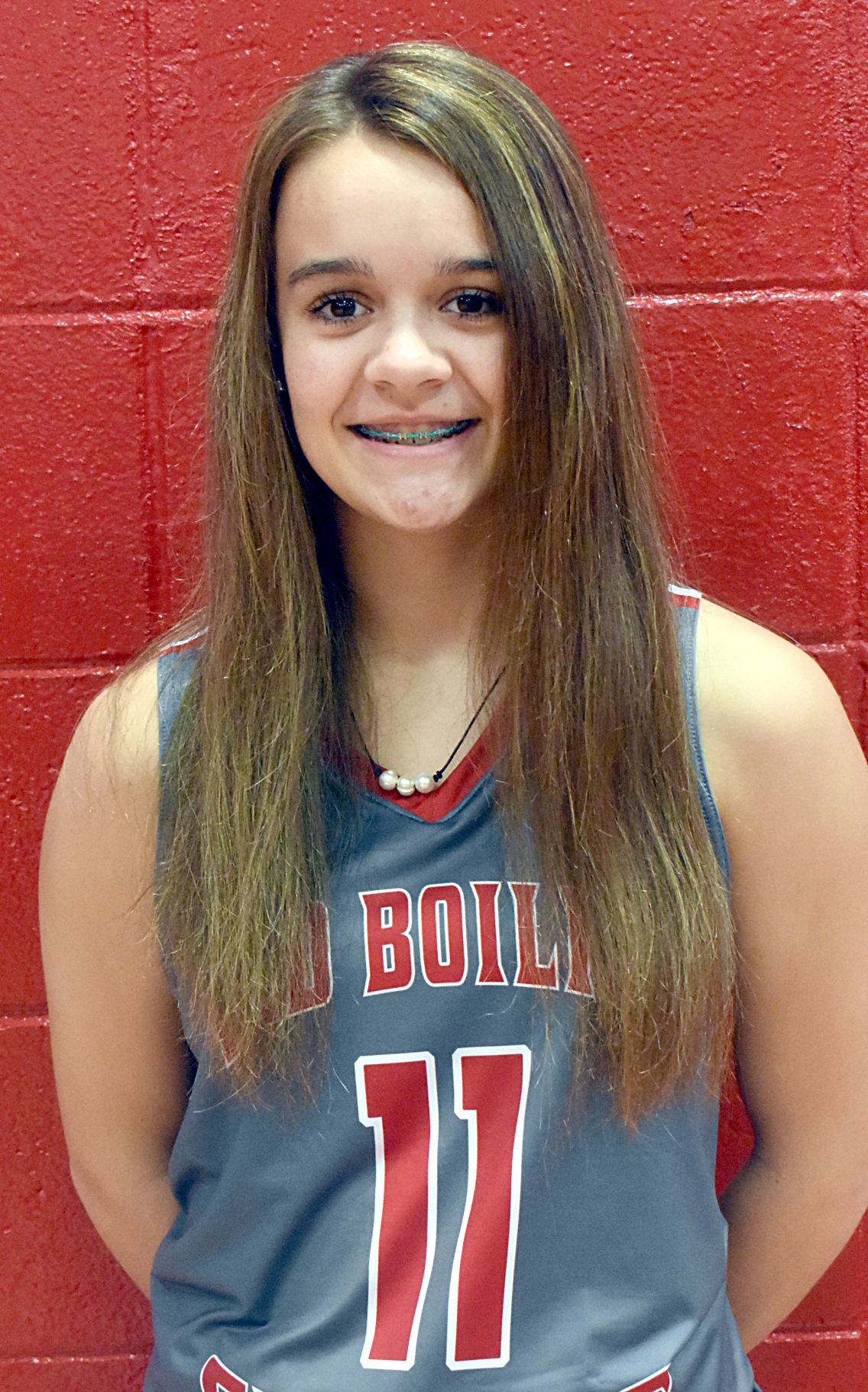 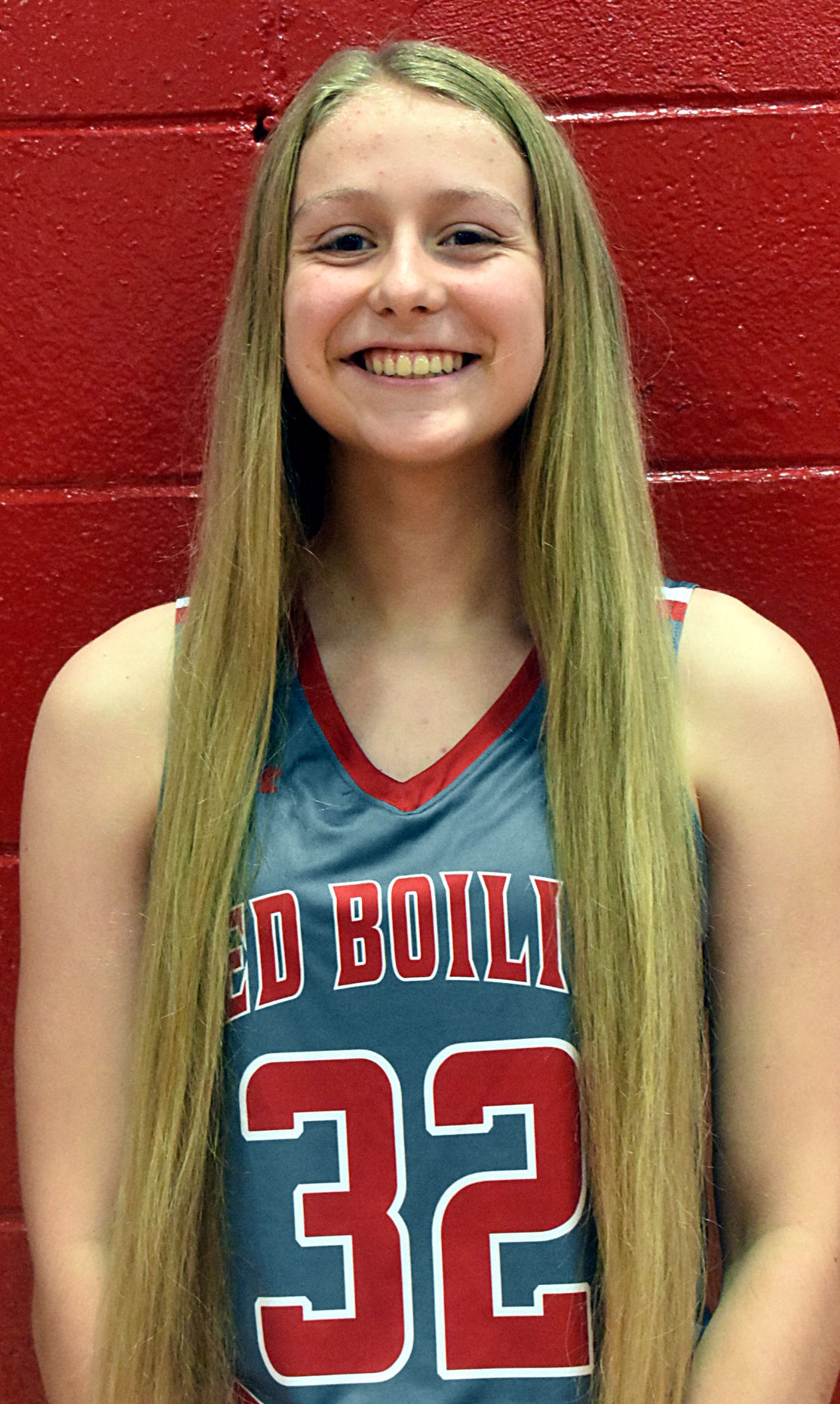 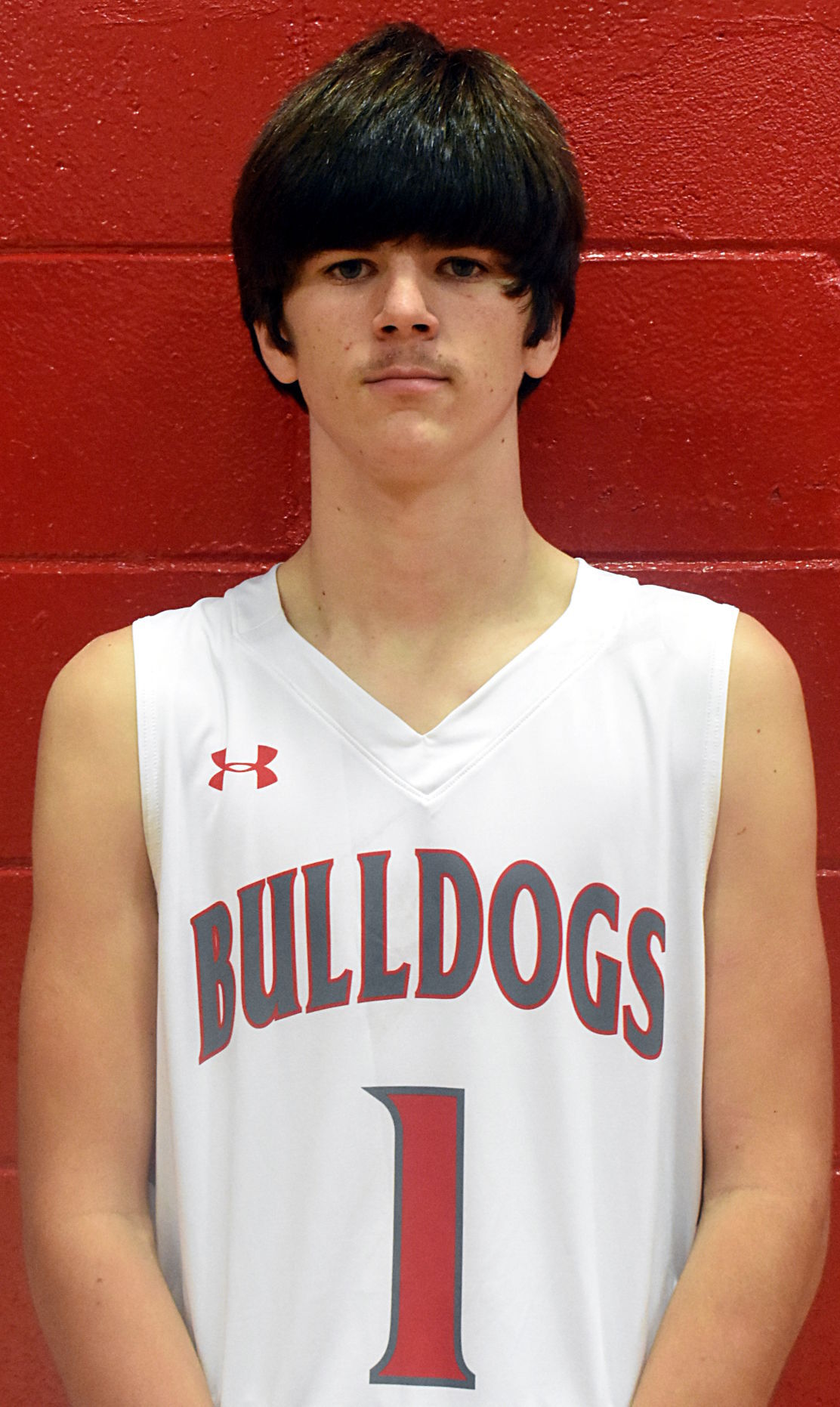 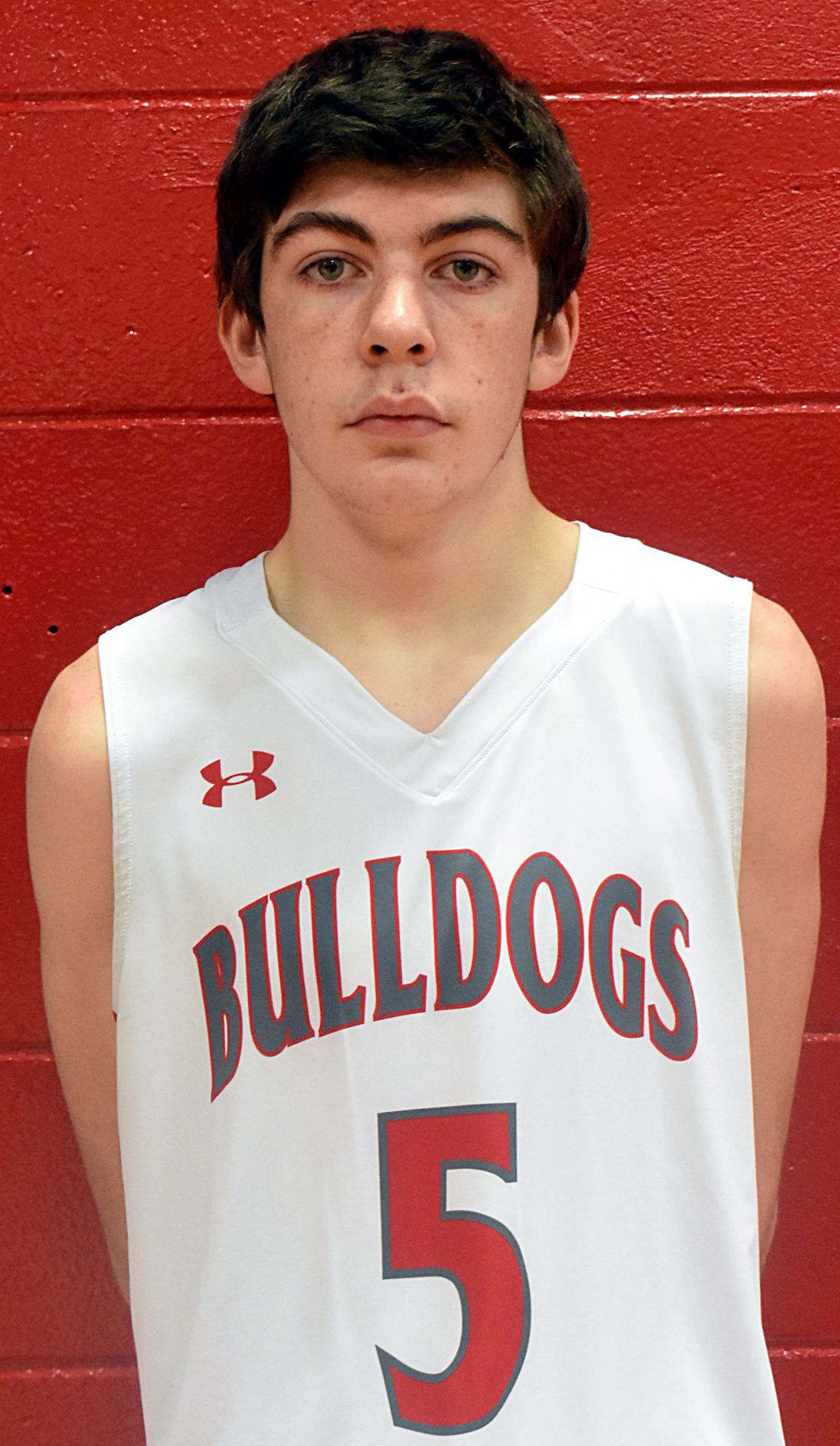 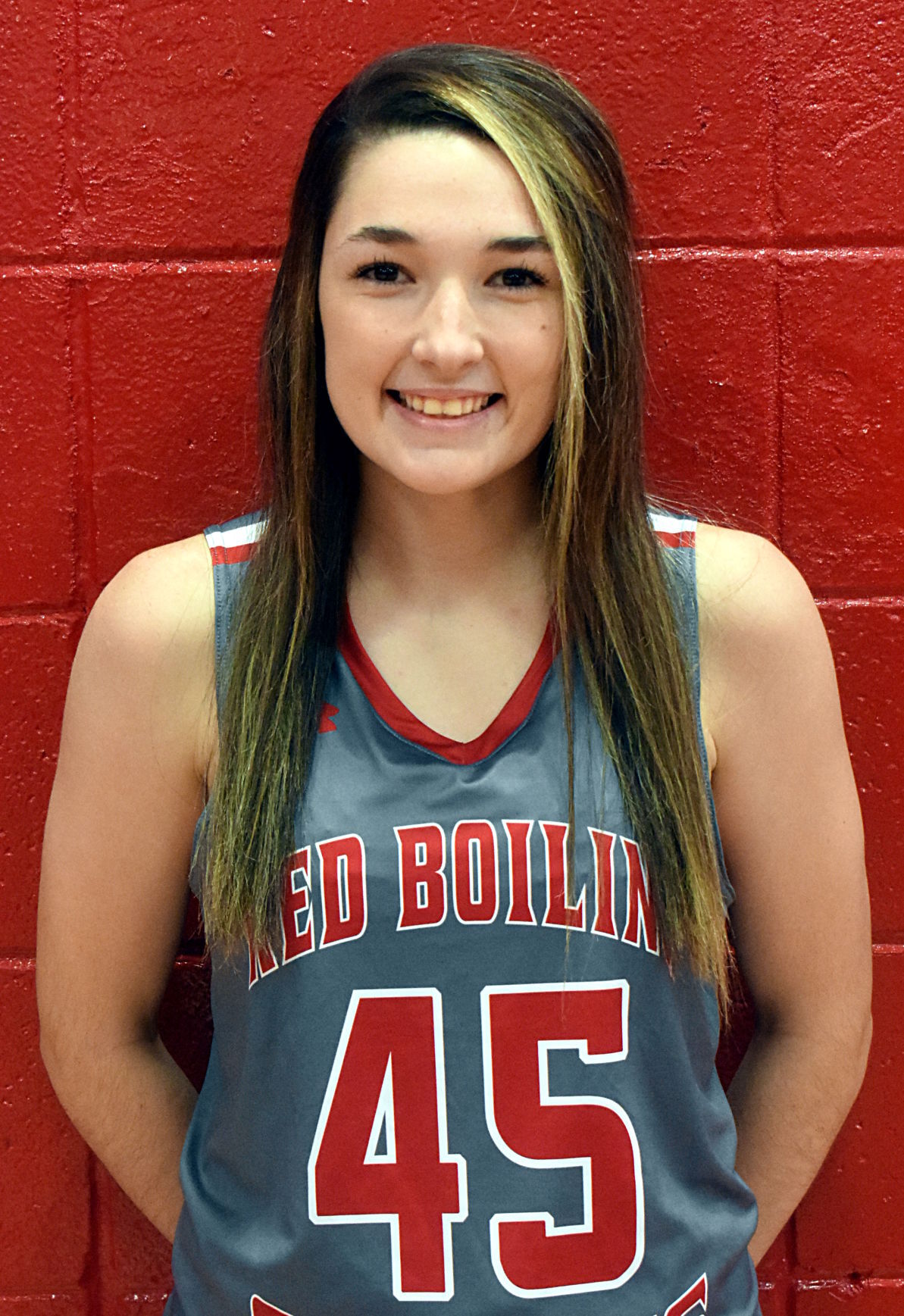 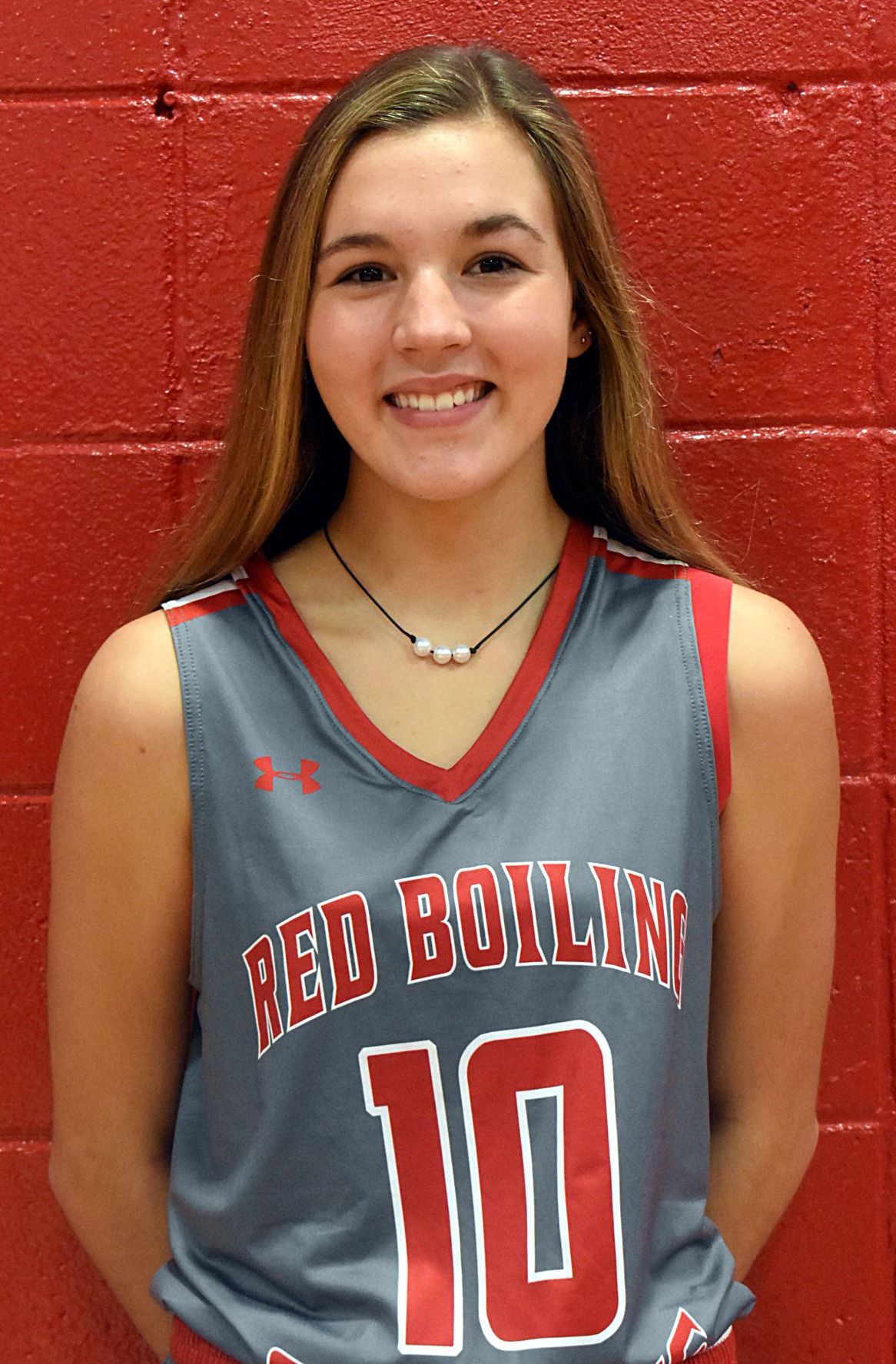 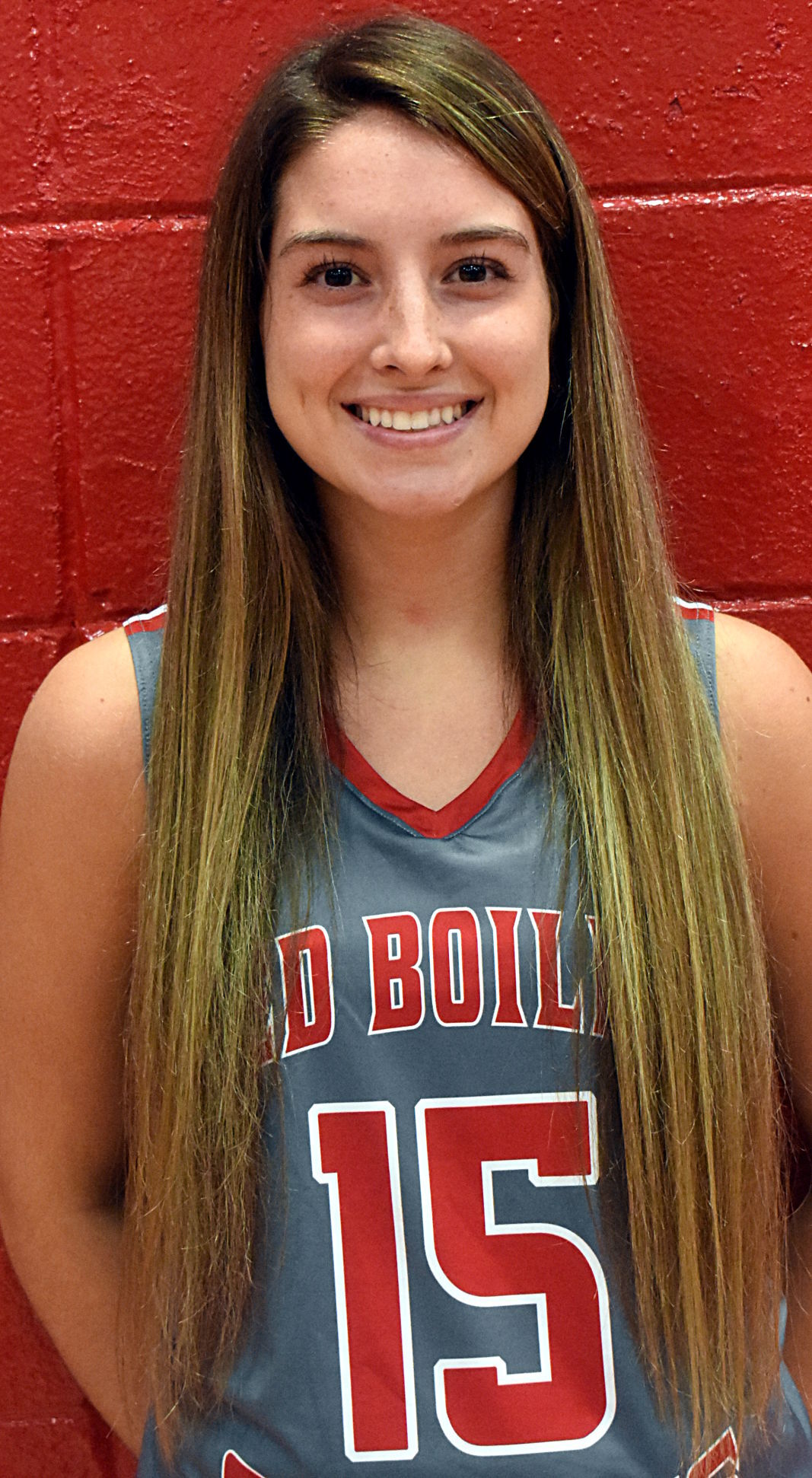 Red Boiling Springs High School sophomore guard Claire Fleming was selected to the 6-A All-District Second Team and to the district’s all-defensive team as well.

Fleming has led the team in scoring, helping the Lady Bulldogs to a 13-10 record and a fourth-place finish in District 6-A.

Fleming was a third-team selection last year and on the all-defensive team as a freshman as well.

Senior teammate Iesha Smith and sophomore teammate Breanna Thompson were on the honorable-mention list this season. Both have been fixtures in the starting lineup during the second half of the season, as has freshman guard Bailey Massengille.

Massengille and classmate Kennedy Marshall were selected to the 6-A All-Freshman Team, and classmates Josie Green and Emma Woodcock were honorable-mention selections to the all-freshman team.

Clarkrange senior guard Kassie Monday — who is one of the three Miss Basketball finalists in Class A — was selected as the district’s most valuable player (MVP) and defensive MVP.

Clay County’s Bella Ashlock was picked as the 6-A Freshman of the Year, and Lamar Rogers was named the coach of the year after Clarkrange finished unbeaten in district play during the regular season.

Clay County junior Grant Strong — a Mr. Basketball finalist — was selected as the 6-A Boys MVP, with teammate Gunnar Silk named as the defensive MVP.

Clay County’s Rob Edwards — whose squad won the 6-A regular-season title — is the coach of the year, and Pickett County’s Heath Wattenburger was tabbed as the 6-A Freshman of Year.

Red Boiling Springs freshmen Colton Copas and Chris Hackney were named to the all-freshman team. That duo enters the postseason averaging a team-leading 11 points per game.