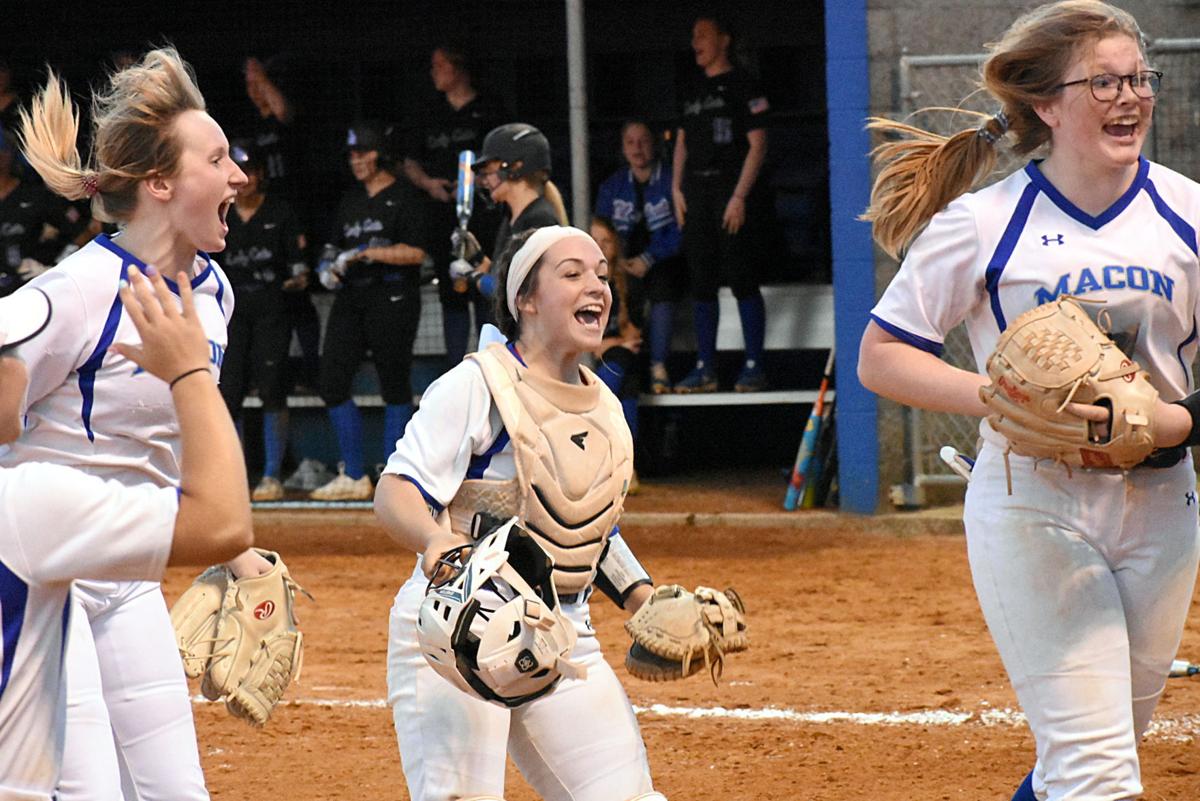 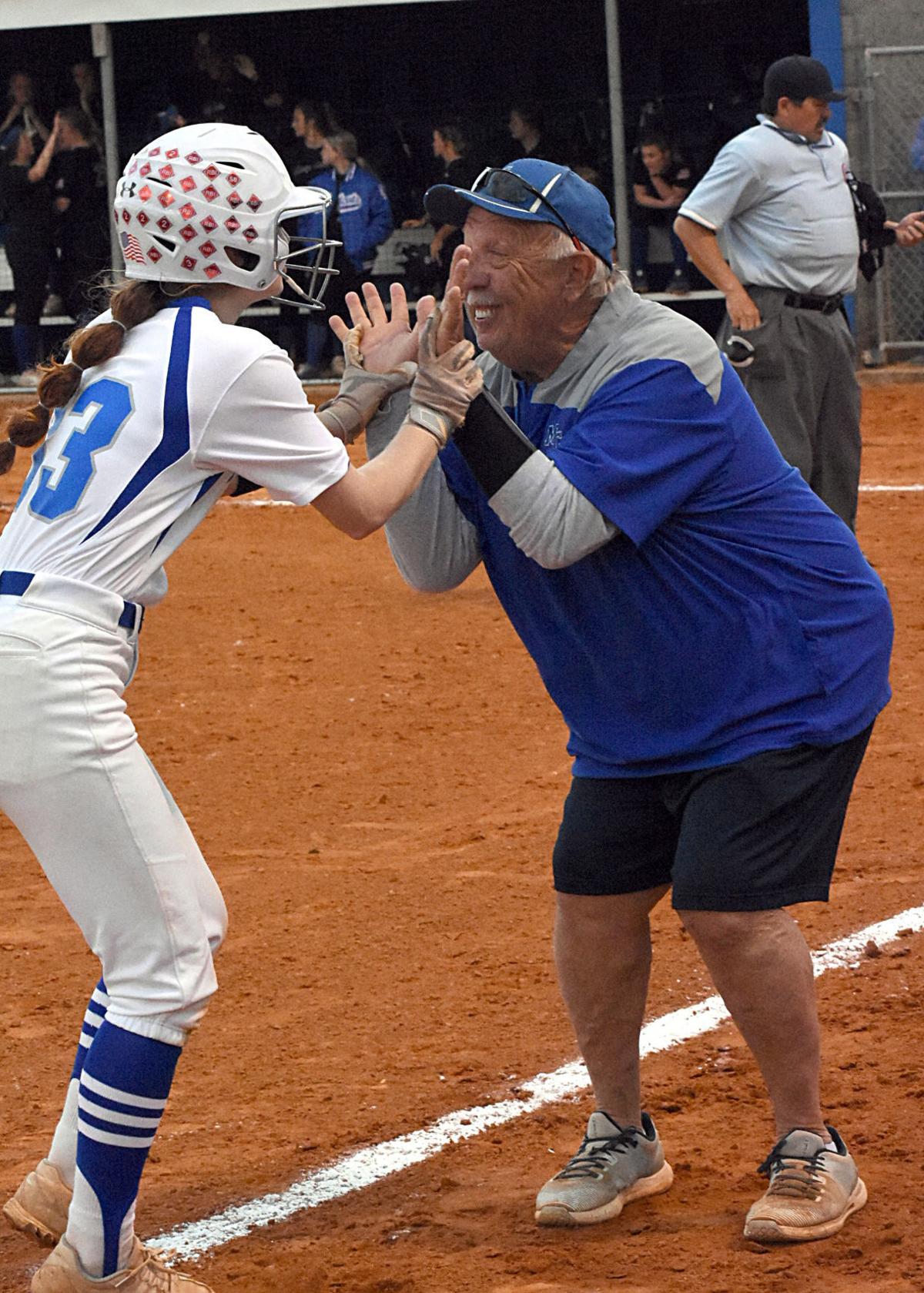 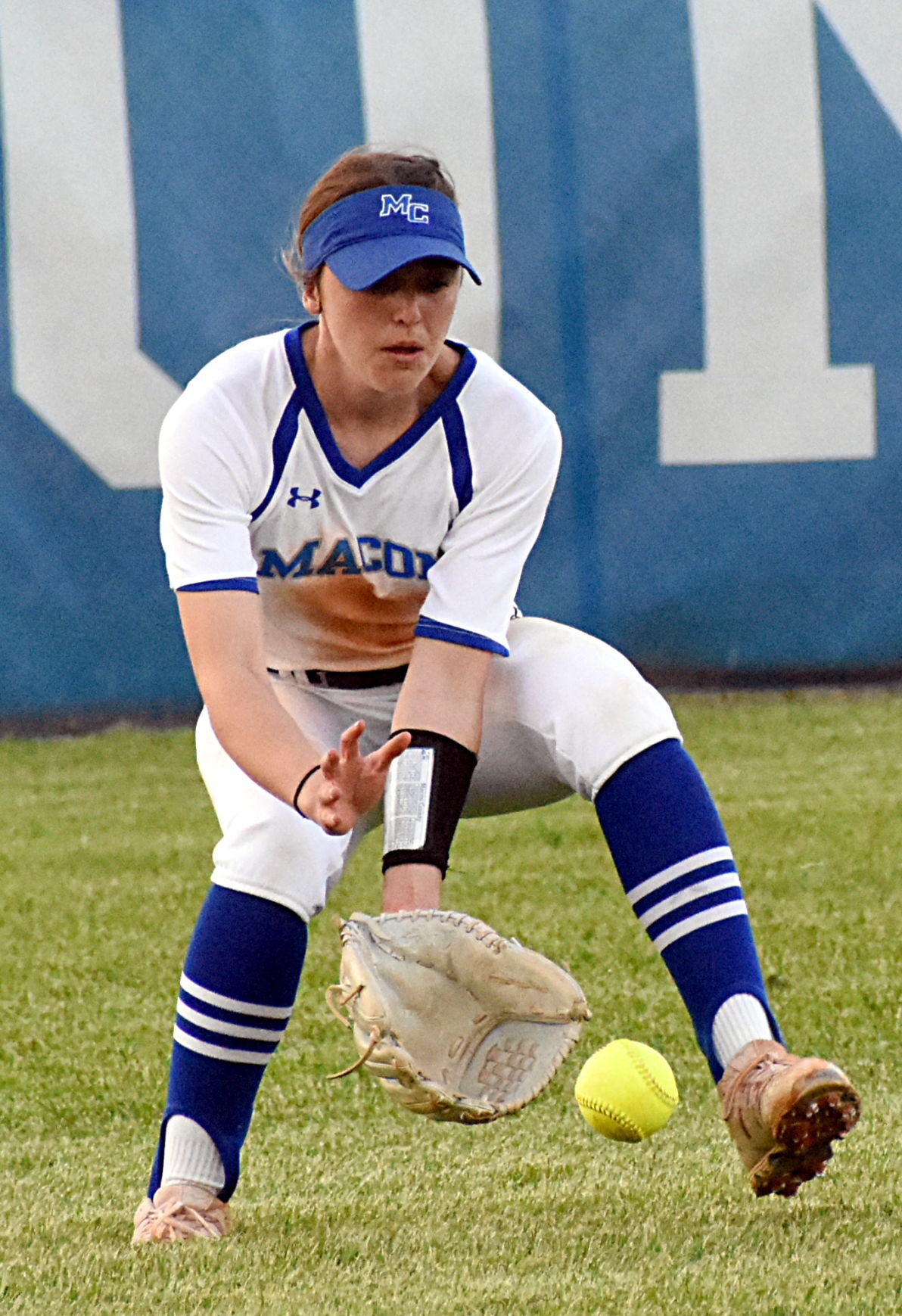 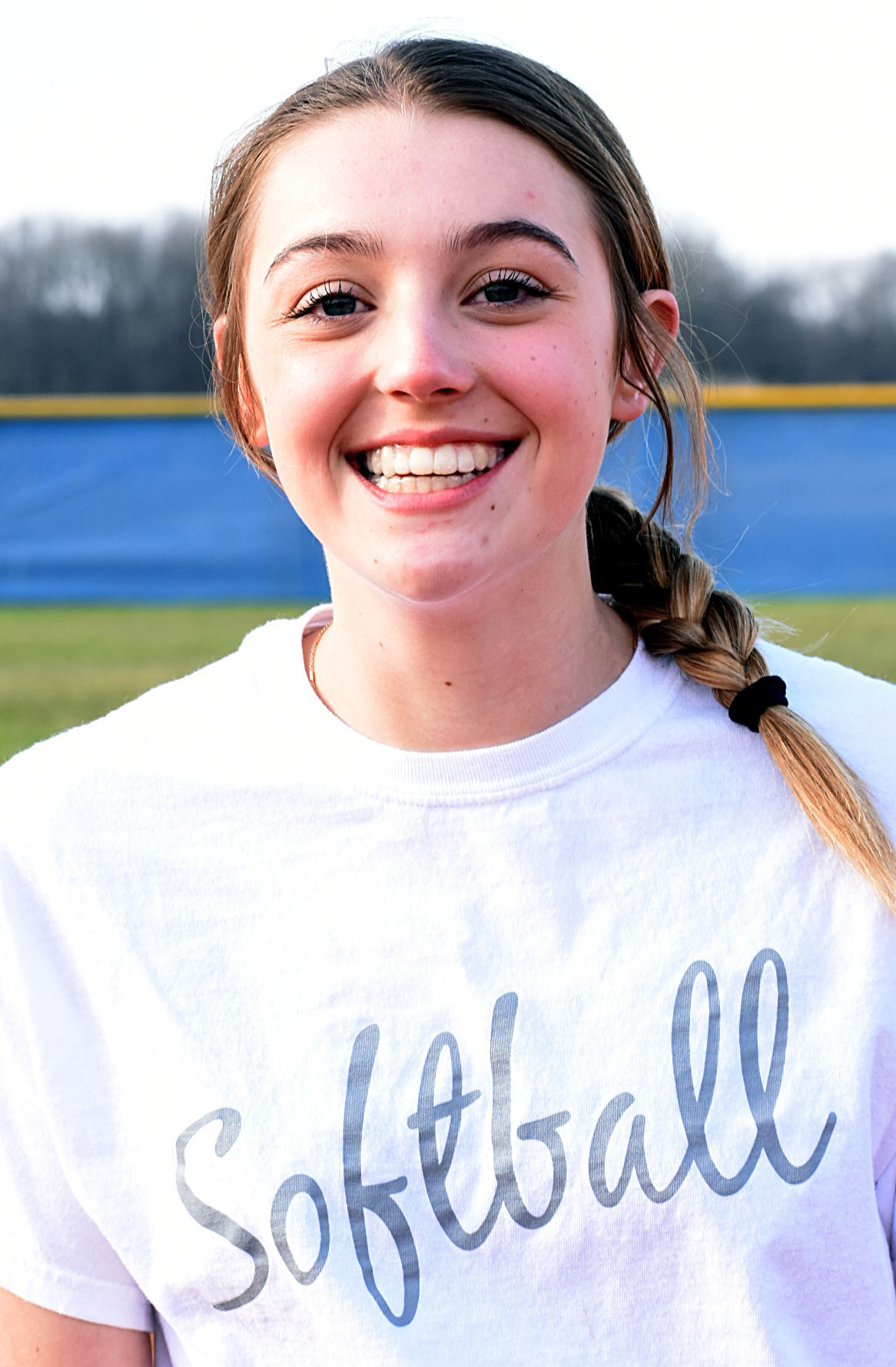 Warner’s first came at an opportune time, accounting for the go-ahead run in a 10-7 victory over visiting Livingston Academy.

“I just needed to be on base so that someone could hit me in,” Warner — a junior centerfielder — said. “I love high and outside (pitches). That’s what I take to the fence. I was like, ‘Heck, yes … this is mine.’ ”

The Lady Wildcats rallied for four runs in the top of the sixth — capped by Jordan Key’s two-run home run — to tie the contest at 7.

Warner came to the plate with the bases empty and one out in the bottom of the inning, and her blast sailed over the fence in rightfield.

“I thought that it definitely burnt her (the rightfielder),” Warner said. “I was thinking it may be a double. I didn’t know it was out, but I knew it was a pretty hard-hit ball.”

“I’m like, ‘When’s my turn,’ ” Warner said. “I was just waiting. I didn’t know if it would be this year or my senior year. It definitely was a big goal.”

Sophomore teammate Macy Meador made that prove costly as she followed with her sixth home run of the season, a shot over the fence in centerfield.

“Allie made our seventh kid on the team to hit a home run,” Tigerette head coach John Conditt said. “We’ve hit home runs in 17 of the 19 games. At any time, we can explode.”

With basrunners at first and third base and two outs in the top of the seventh, Emma Dulworth hit a slow ground ball to Macon County freshman third baseman Maddy Cunningham. Cunningham elected to throw to junior catcher Kara Case, who tagged Addie Brown out at home plate to end the contest.

The Lady Wildcats produced six hits over the first two innings, resulting in a 3-0 lead.

The Tigerettes were scoreless until the fourth inning.

“I was getting scared for a while,” Warner said. “It’s the bottom of the fourth … what are we going to do? We’re getting to the end of this ballgame. We have to start hitting.”

Macon County sophomore Ellie Coley singled in Meador in the bottom of the fourth, and classmate Cadence Carter scored on the play as well, after Coley was tagged out at second base attempting to stretch the hit into a double.

“You have to hit to win,” Warner said. “That’s my mentality. We’re a pretty good hitting team.

“When we get down like that, we have to turn on the bats quickly.”

Then, eight consecutive Tigerettes reached base with two outs in the five-run fifth.

Coley and Shoulders singled in runs, and Meador doubled in a run.

Junior Trista Jenkins drew a bases-loaded walk to force in Carter, giving her squad a 7-3 lead.

Meador had three of her squad’s nine hits, scored three runs and drove in three runs. Both Coley and Warner provided two hits, and Carter, Shoulders and Warner all scored twice.

“We have to score runs,” Conditt said. “We’re never out of it as long as we use our bats.”

Carter hit two of those fifth-inning round-trippers, and Meador and Shoulders also homered.

Carter led off the inning with a home run and capped the scoring with a solo blast.

Carter had four of her team’s 12 hits and scored three runs.

Coley picked up the complete-game victory, allowing an earned run on four hits. The right-hander walked two and struck out eight batters.

The game ended due to the 15-run, mercy rule after three innings of play.

The Tigerettes (17-3 overall, 5-0 in District 8-AA) scored nine runs in the second inning and eight in the third.

Then, Carter hit her team-leading ninth home run in the third inning, a three-run shot.

Meador had two run-scoring singles in the third, and Shoulders also singled in a run during the frame.

In addition to the home run, Carter also drew a bases-loaded walk in the third inning to force in another run.

Carter drove in five runs, and Case drove in four.

Both Meador and Shoulders provided three hits, and Meador drove in three runs as well.