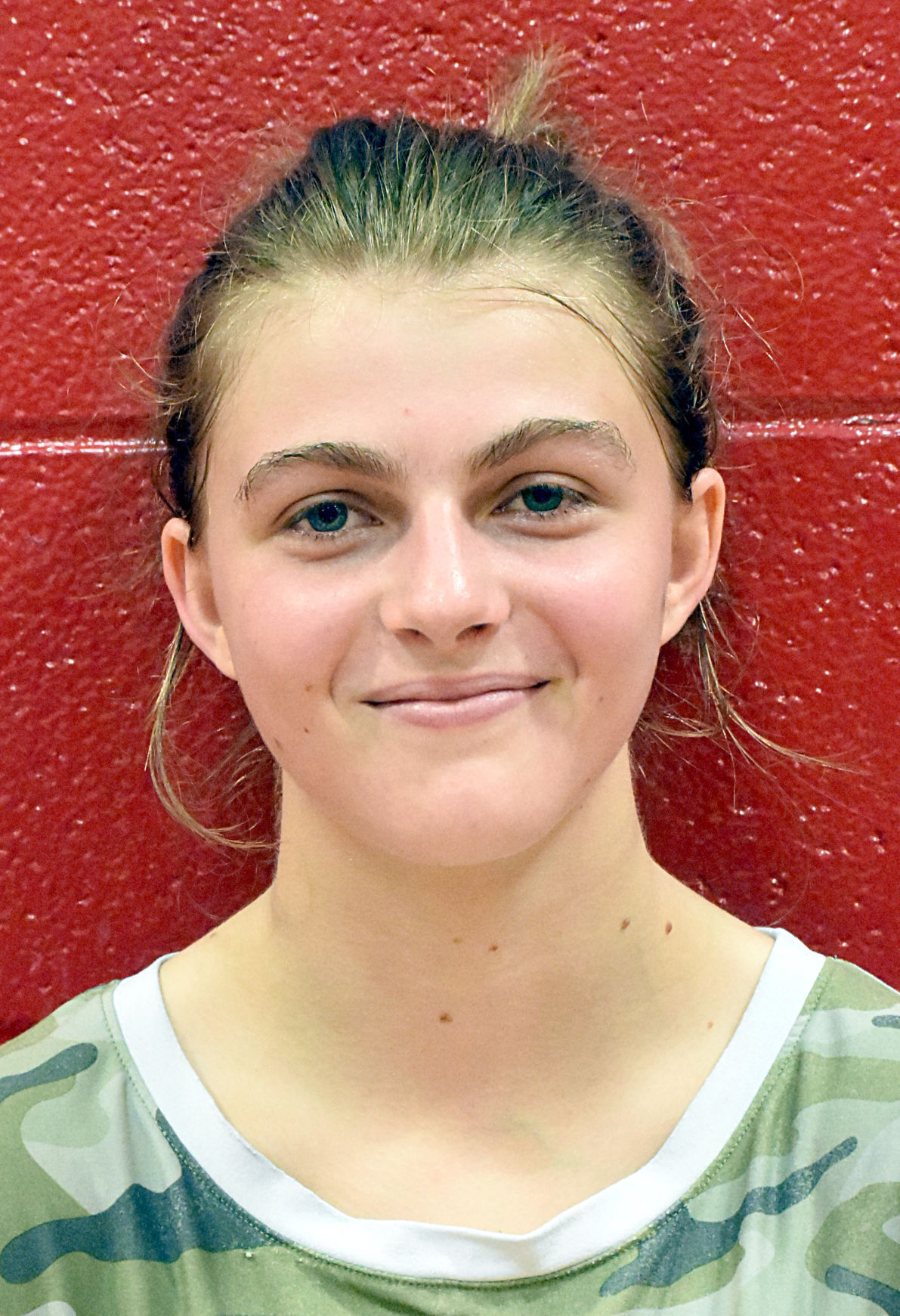 Eaton-Robinson provided two more blocks and another kill in the fourth game, and Marshall had two kills and a block in game four as the Lady Bulldogs retied the match.

Then, Eaton-Robinson had two more kills in the fifth game, and Marshall served up two more aces as RBS captured the win.

Robinson finished with 10 kills and four blocks, and Marshall, Powell and West combined for 23 kills and seven aces. White had a team-leading five aces, and Carter produced five kills.

West had a team-best seven kills and three blocks in the rematch, while Eaton-Robinson provided four kills and six blocks.

The Lady Bulldogs faced Westmoreland for the second time in four days last Thursday and captured another victory,

Both Carter and senior Hannah Wilson served up three aces in the first game, and Marshall and West contributed two aces each.

Then, Powell helped her squad close out the match with four kills in game three.

Both Carter and Powell finished with seven kills, and Marshall and Polk served up eight and six aces, respectively. Wilson had five aces.

RBS — which is only playing district matches this season — improved to 3-7 with the victory.