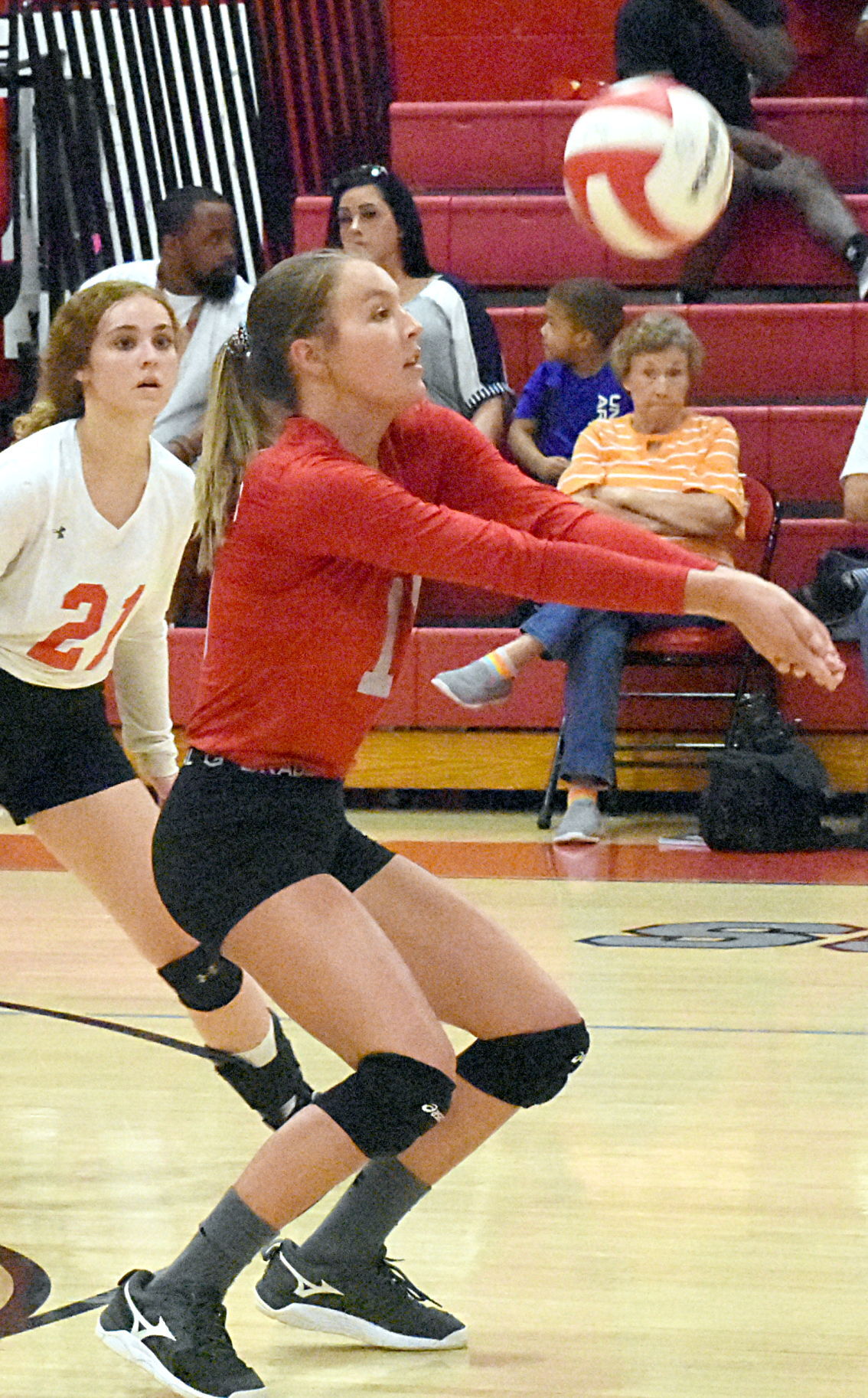 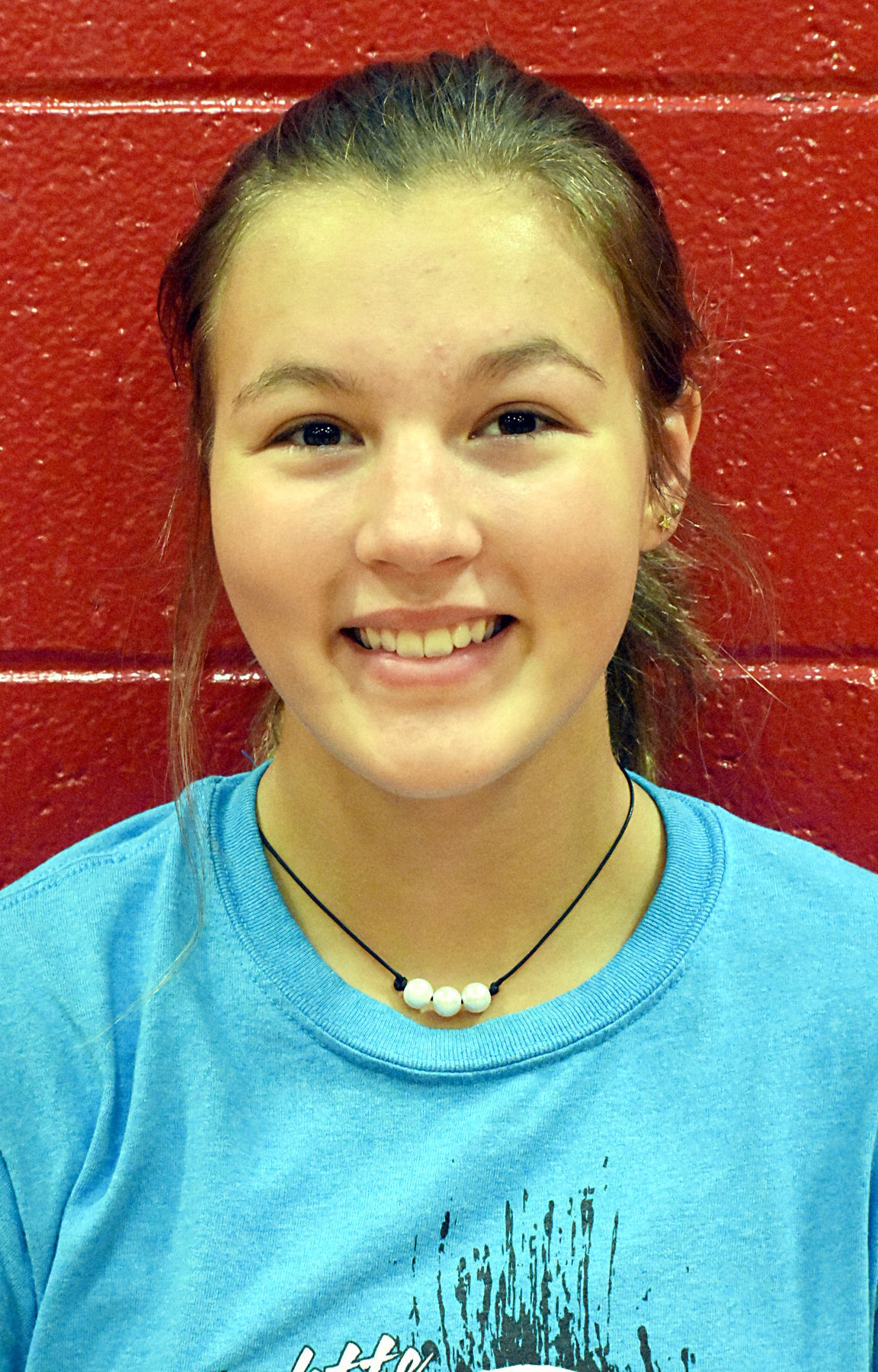 In the rematch, RBS freshman De’Awndria Polk served up five aces in the opening game, and junior teammate Graycee West provided two kills and a block in game one.

However, Marshall led the game-four rally with three kills, three aces and a block.

Then, Marshall provided three more kills in the fifth game as the Lady Bulldogs captured the win.

Marshall concluded the match with a team-leading 10 kills, four aces and four blocks, and both West and senior Adriene Carter finished with five kills. West also had four blocks.

Red Boiling Springs — which is only playing district matches this season — improved to 4-8.

Eaton-Robinson contributed three kills and a block as game two was considerably closer, and Carter and Marshall provided two kills each in the second game.

Marshall had two blocks in the third game, and Powell produced two kills.

However, the Tigerettes built an early lead in game three and gradually pulled away.