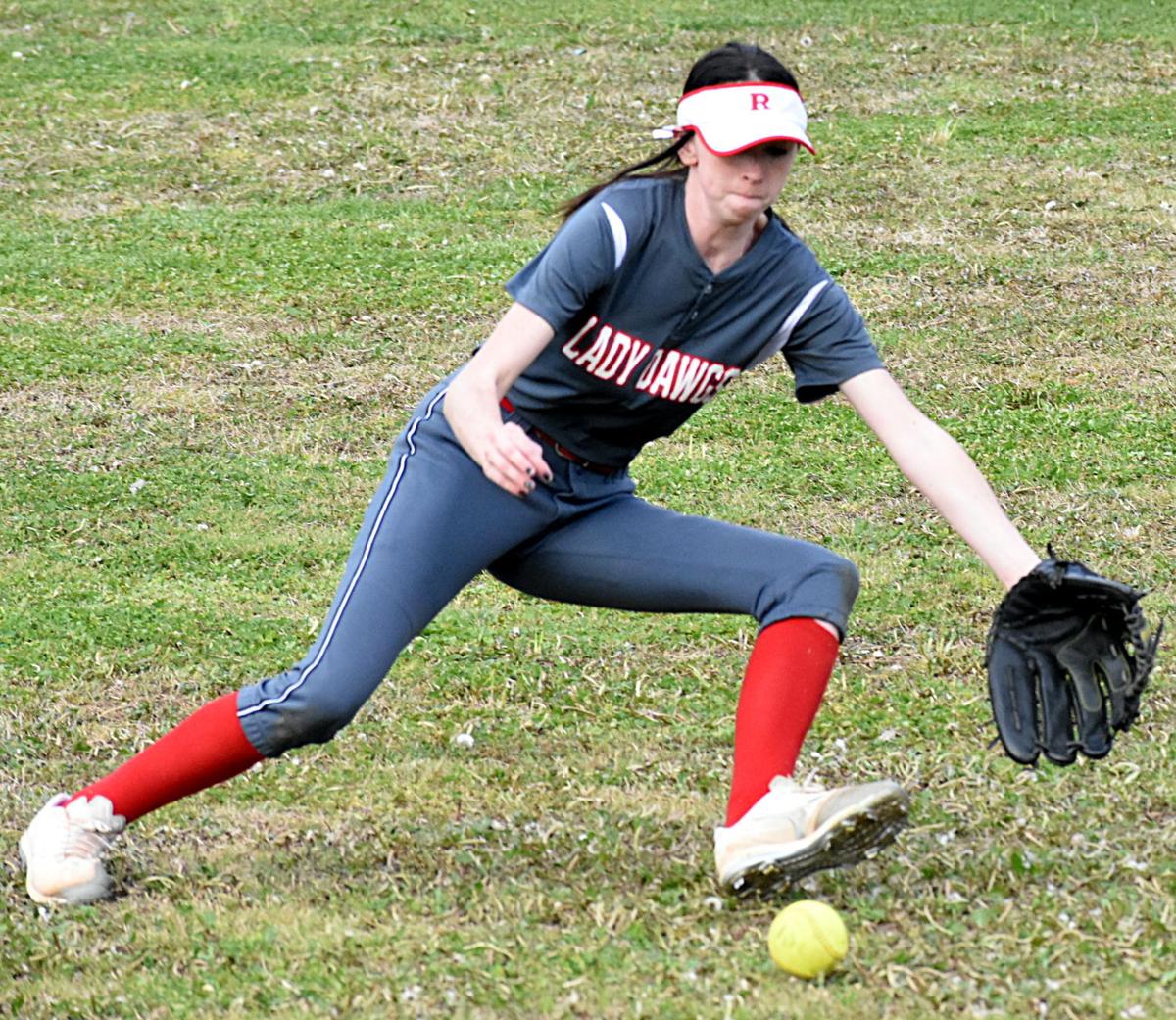 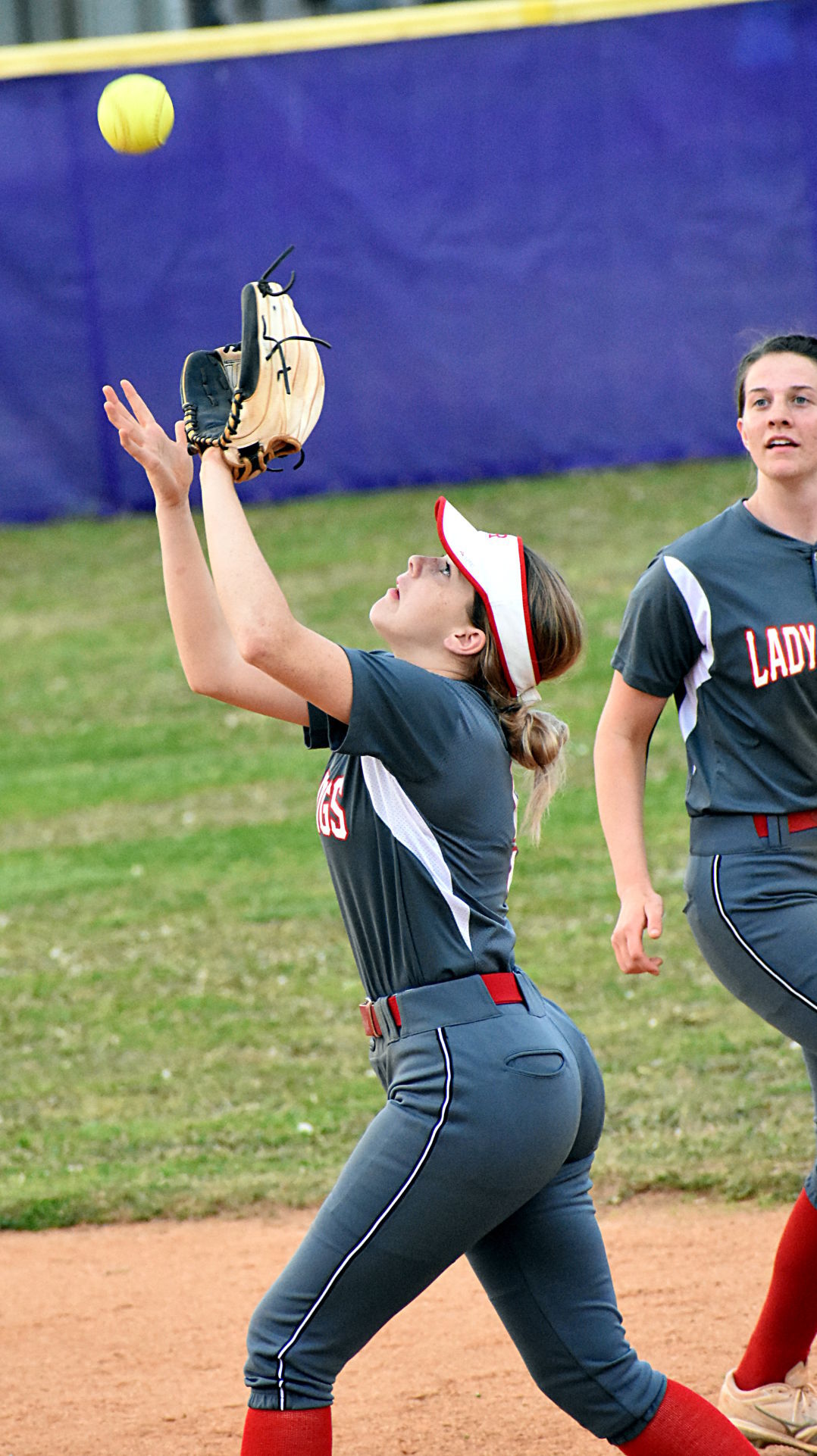 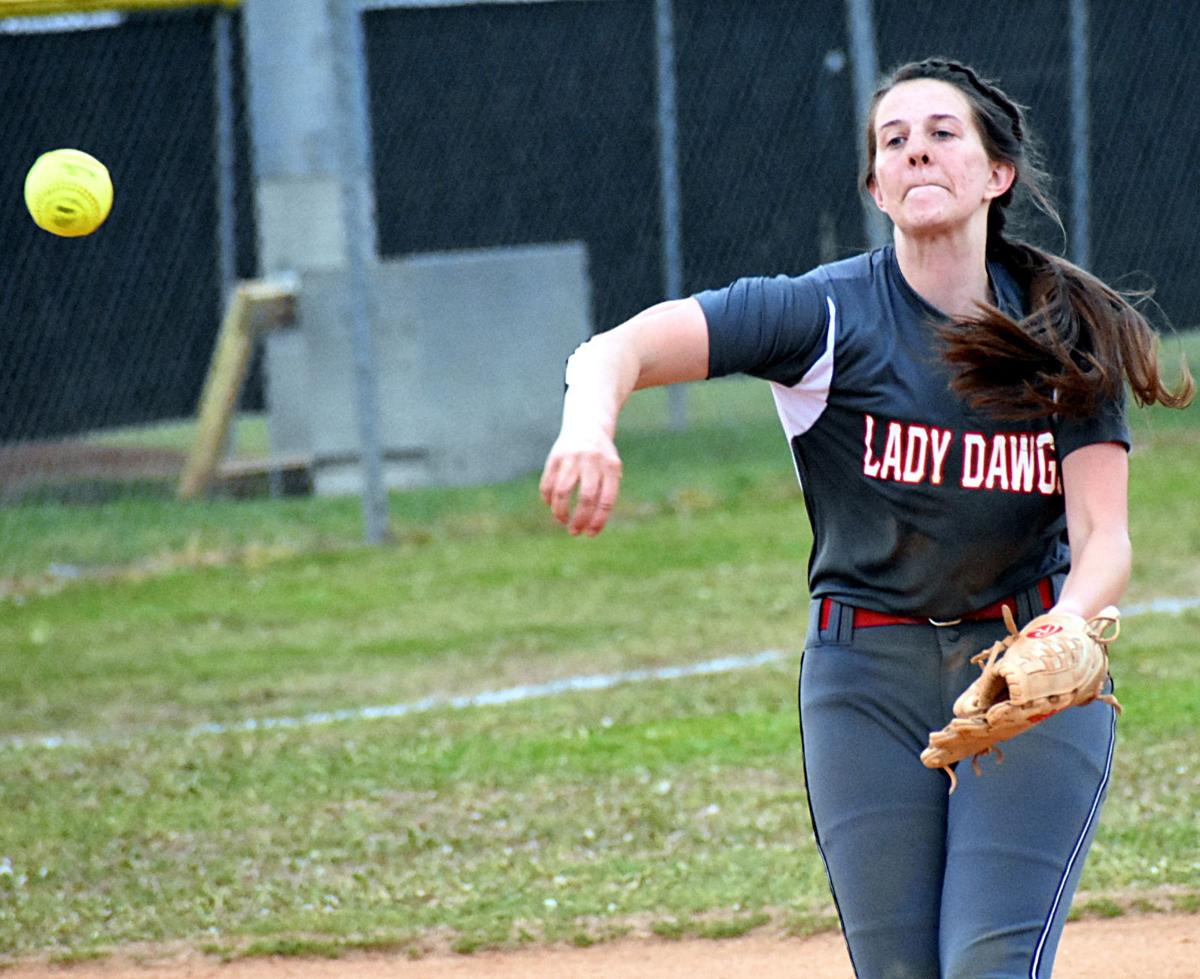 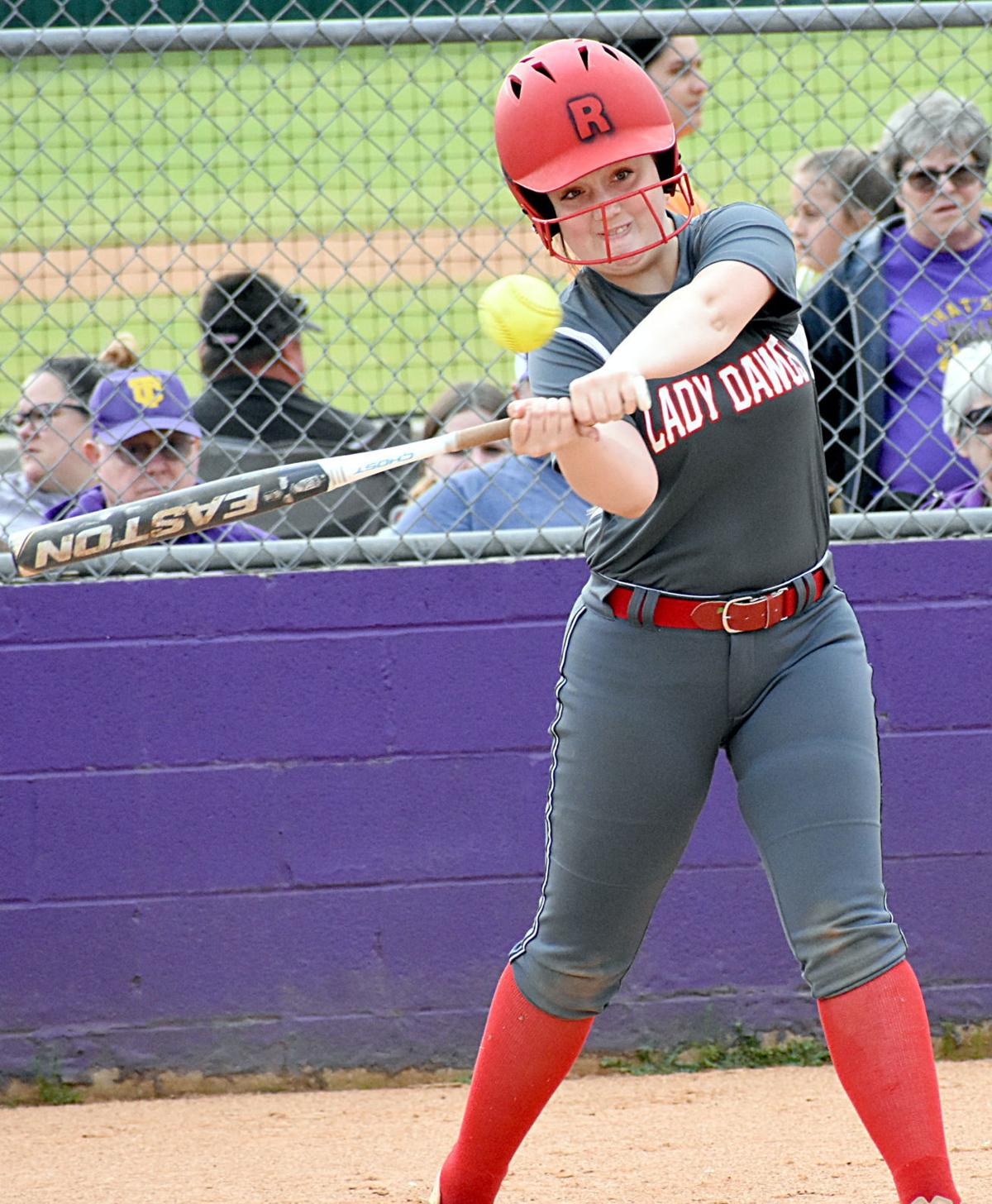 The Lady Jackets won District 6-A’s last regular-season and tournament championships in 2019 before last season was canceled due to the COVID-19 pandemic.

Trousdale County freshman pitcher Maddie Lee was in the seventh grade at that time, but she was dominant in the two programs’ first meeting this season.

“She’s up and away, nothing low,” Lady Bulldog head coach Sean Link said. “We knew she has a long stride, so it’s really deceptive.

“We talked about it every inning, laying off those pitches (above the strike zone).”

Lee tossed a two-hitter and struck out a career-high 17 batters.

“We’ve faced two other pitchers better than her … but nobody up in the zone,” Link said. “It’s been inside, outside. When it’s left and right, we pick up on that.”

RBS senior Jasmine Pruitte led off the second inning with a single to rightfield, but Lee struck out the next three batters.

Then, Pruitte hit a shallow pop-up that landed approximately 20 feet in front of home plate in the fourth inning that resulted in an infield single. However, she was thrown out by Trousdale County catcher Faith Winter while attempting to steal second base.

“Some of was miscommunication,” Link — whose squad was playing without two regular starters — said. “When you see somebody coming at you, you slow up. It’s miscommunication and not playing playing enough repetitions together.”

Taren Simmons and Hix also had extra-base hits during the fifth-inning outburst, which capped the scoring.

The Lady Jackets — who suffered a 6-1 loss at district rival Gordonsville one week earlier — compiled 12 hits.

Pruitte went the distance in the pitcher’s circle. The right-hander did not issue a base on balls and struck out five batters.

After winning their first three district contests, the Lady Bulldogs dropped their second district clash in a row, falling at Clay County one day earlier.