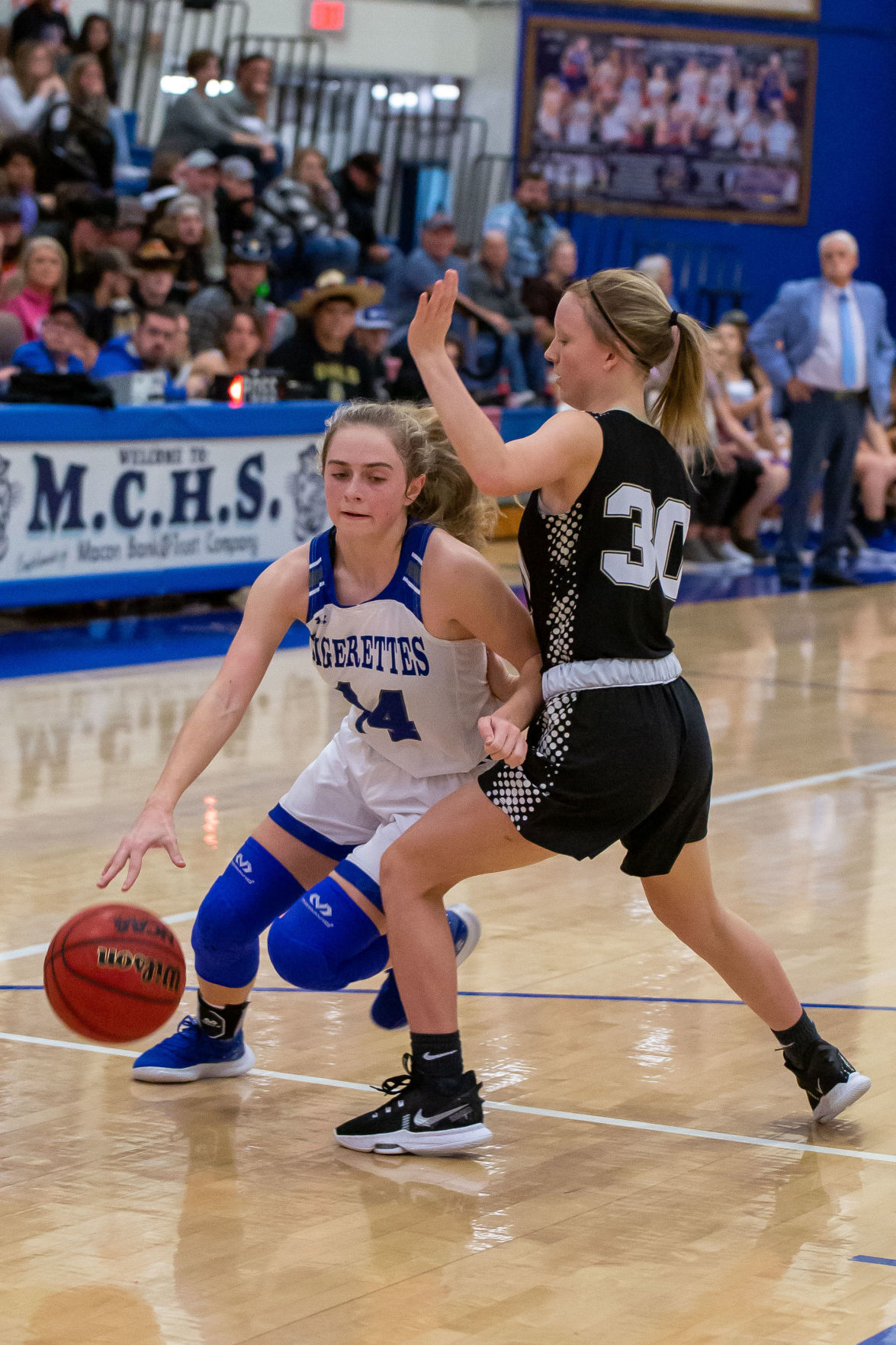 Macon County’s Laityn Kirby drives to the basket against the defensive pressure from Smith County. 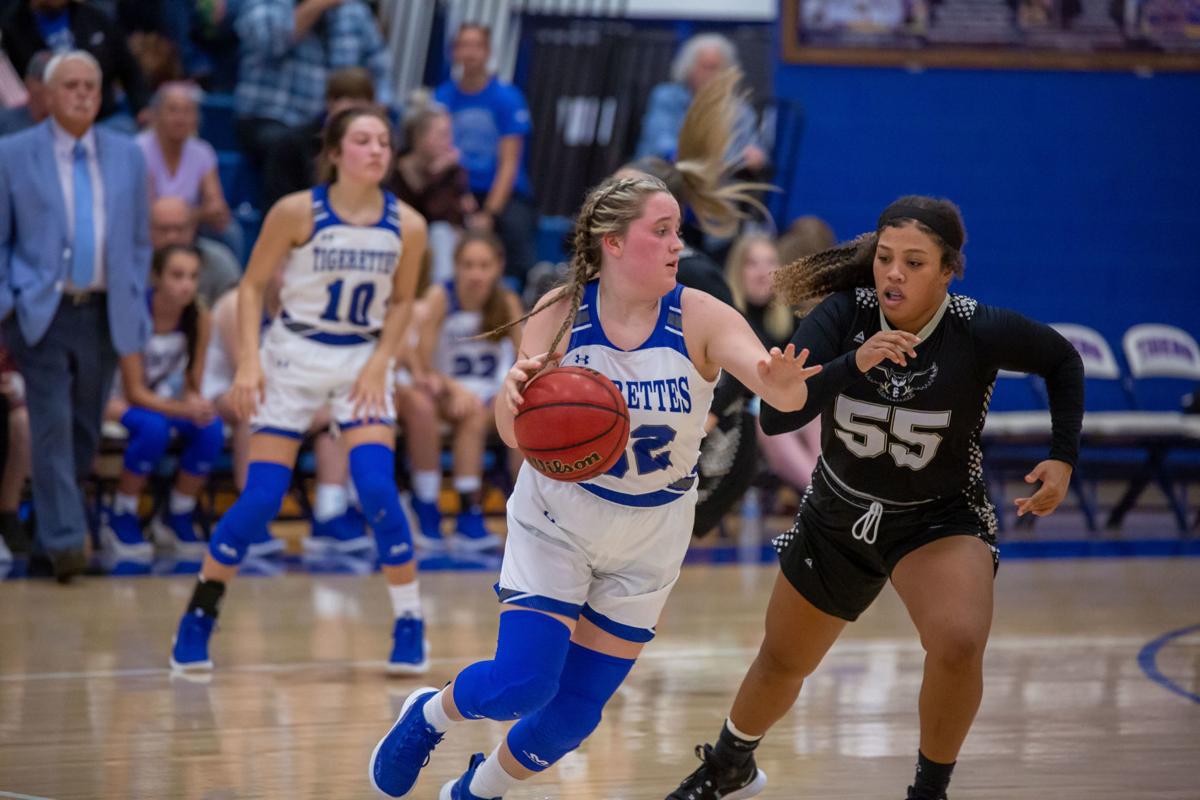 Alexis Bandy makes a move to the basket against Smith County.

Macon County’s Laityn Kirby drives to the basket against the defensive pressure from Smith County.

Alexis Bandy makes a move to the basket against Smith County.

Macon County, still seeking its first win of the season playing a squad of mostly freshmen, trailed 9-5 at the end of the first quarter against the Lady Owls.

Both teams opened up the scoring in the second period, as the Tigerettes put up 17 points in the quarter, but Smith County was even hotter, scoring 23 in the frame. That gave the Lady Owls a 32-22 halftime advantage.

The third quarter was again a low scoring affair as the visiting Lady Owls outscored the Tigerettes just 8-6 in the period.

In the final quarter, Smith County was able to extend its advantage and claim the 16-point win.

Macon County was scheduled to host Westmoreland on Tuesday night before playing its first district game on Friday at Cumberland County.