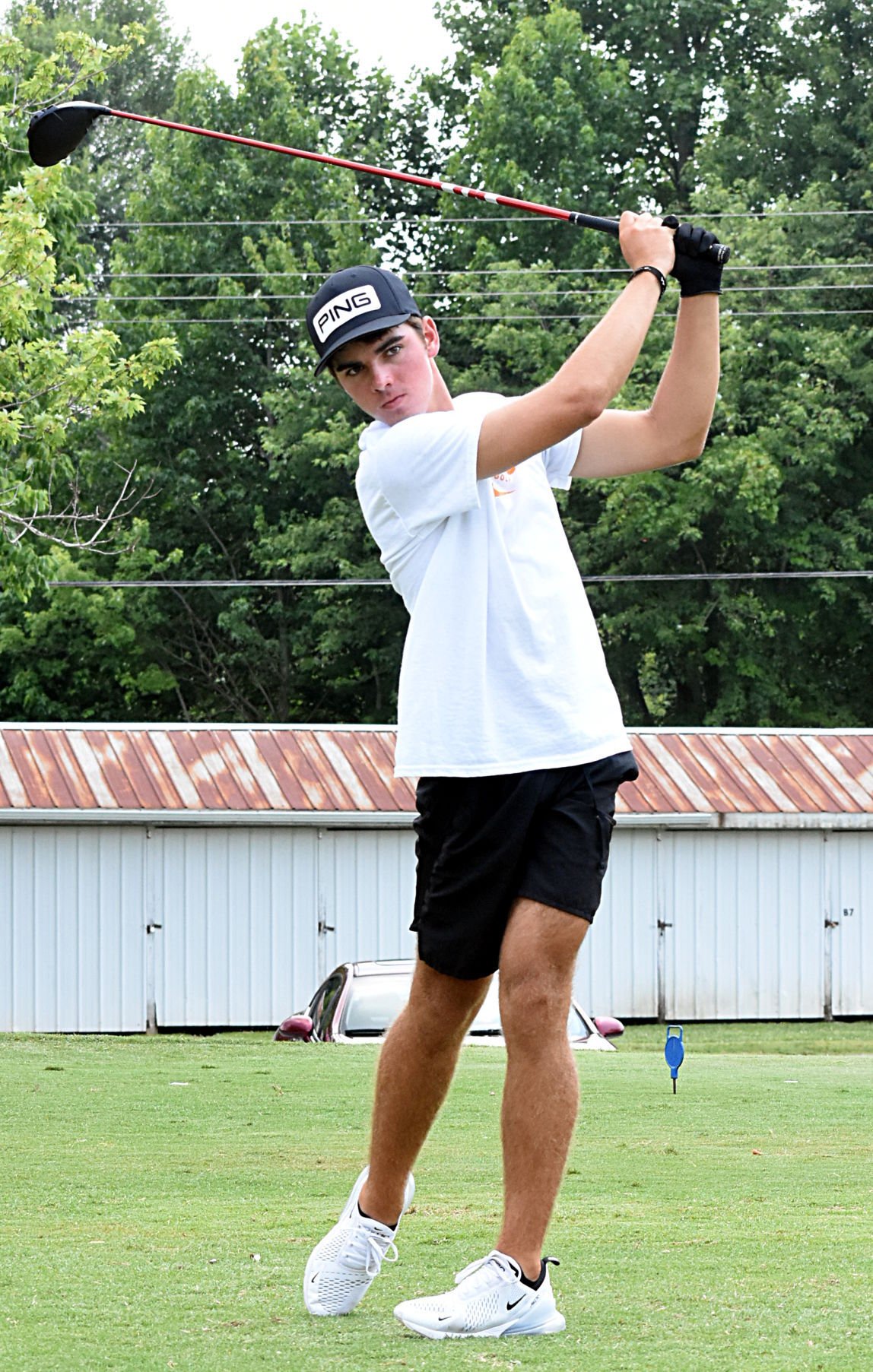 Times Lafayette 15-year-old Maddox Crowder will be competing in the U.S. Junior Amateur, which will be held from Monday through Saturday of next week. 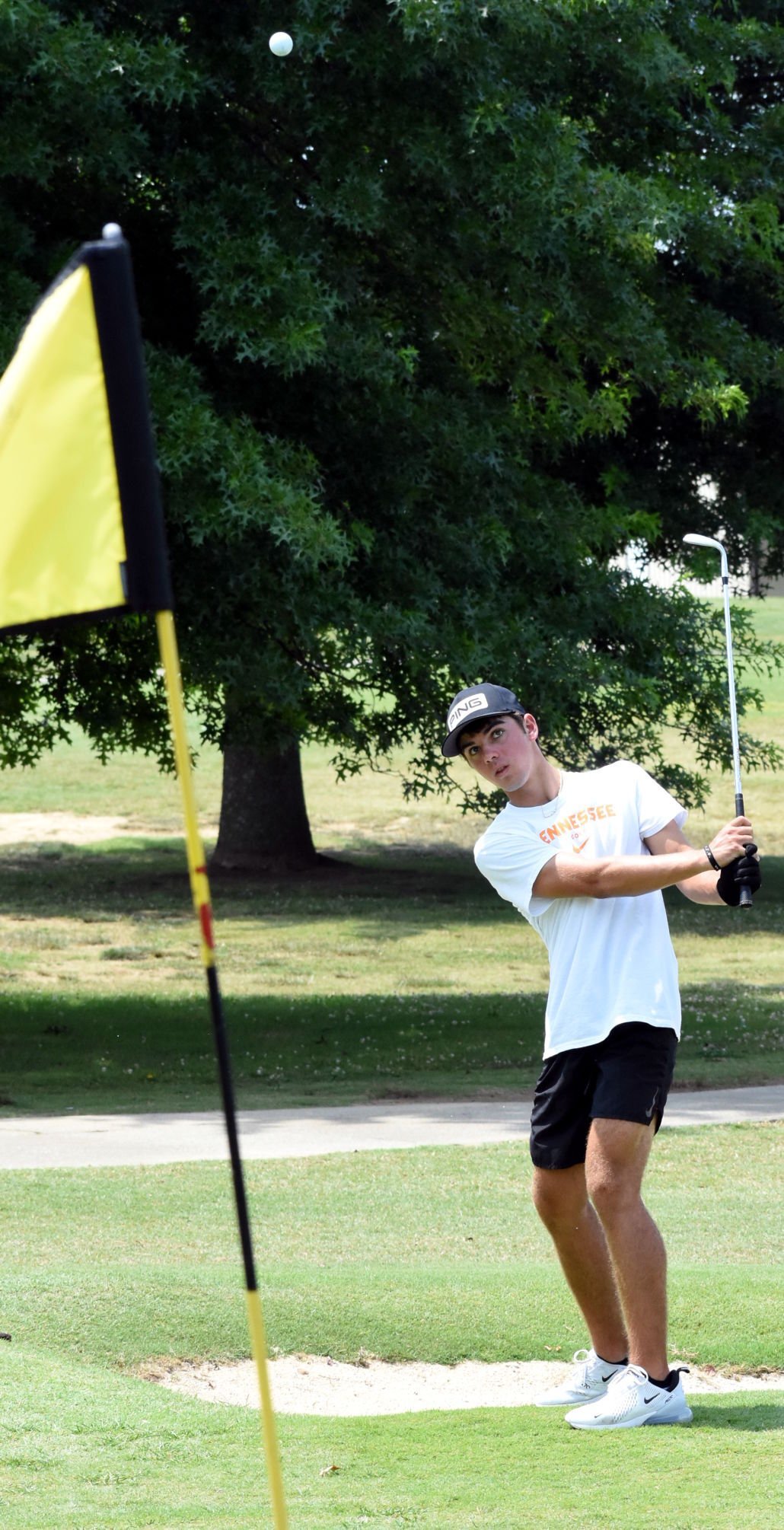 Lafayette 15-year-old Maddox Crowder recently shot 70 at the U.S. Junior Amateur Qualifying event at Murfreesboro’s Old Fort Golf Club, earning him a spot in next week’s US Junior Amateur, which will be held from Monday through Saturday of next week. 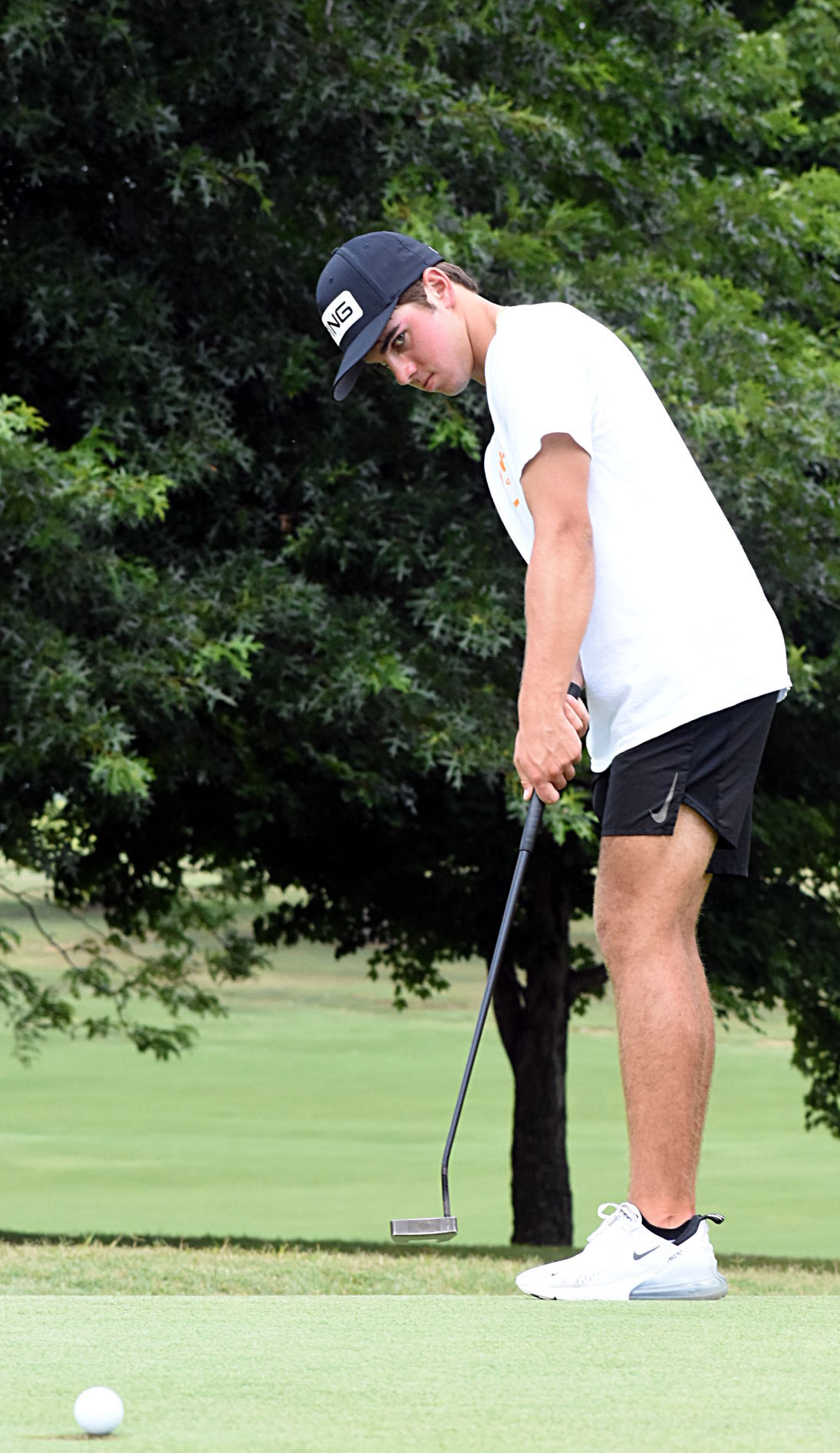 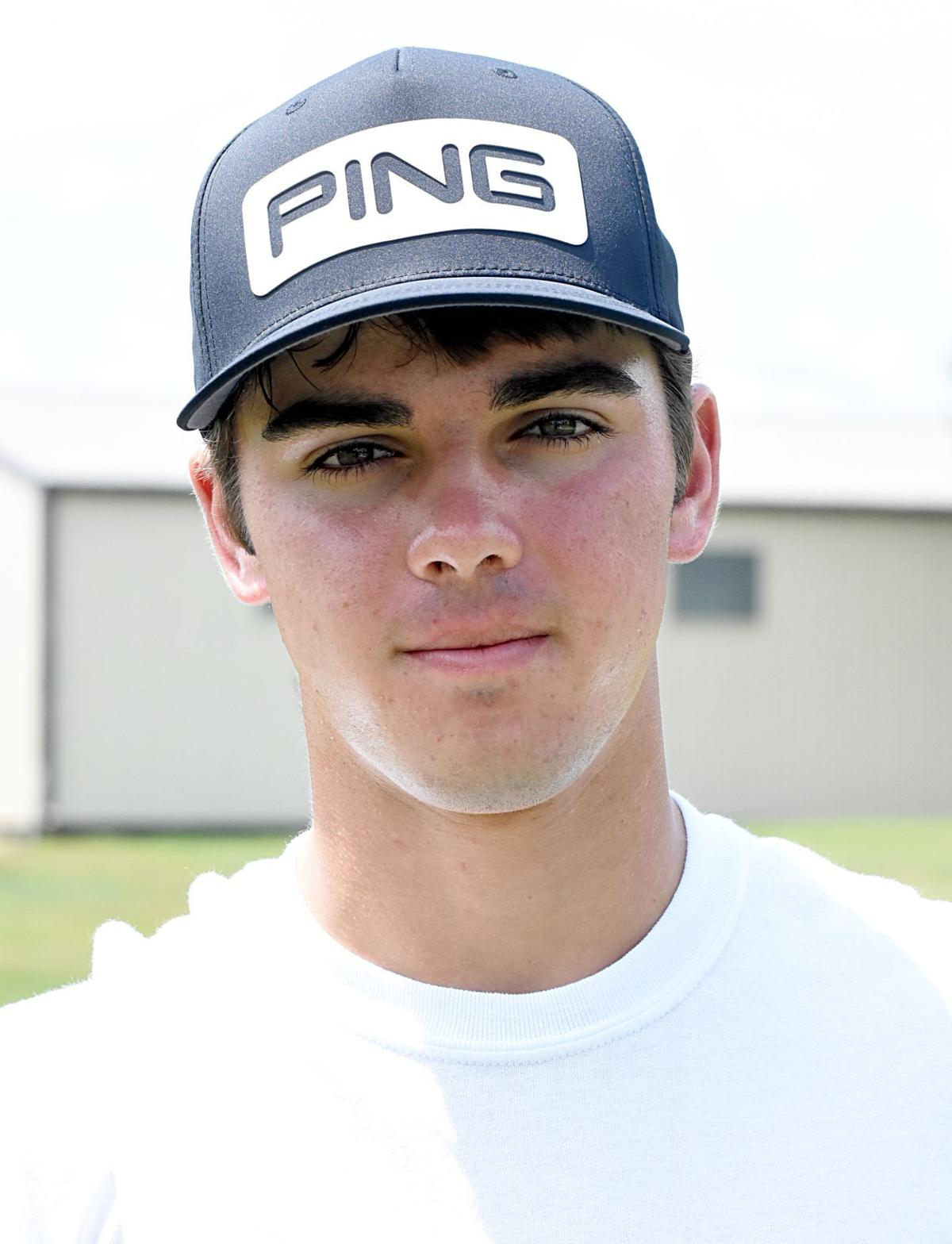 Times Lafayette 15-year-old Maddox Crowder will be competing in the U.S. Junior Amateur, which will be held from Monday through Saturday of next week.

Lafayette 15-year-old Maddox Crowder recently shot 70 at the U.S. Junior Amateur Qualifying event at Murfreesboro’s Old Fort Golf Club, earning him a spot in next week’s US Junior Amateur, which will be held from Monday through Saturday of next week.

Maddox Crowder has already competed against some top-flight golfers.

However, he’ll be among the cream of the crop next week when he travels to Pinehurst, North Carolina, to play in the U.S. Junior Amateur, which will be played at the Country Club of North Carolina.

“It’s for the sure the most prestigious and best junior event in the world,” Crowder — a rising freshman at Macon County High School — said. “It’s big excitement for me to compete in it and do my best.

“Obviously, the goal is to win it. You have to make the cut first. After that, anything can happen.”

There will be 264 competitors — which is an expanded field — and it is open to any male amateur golf who has not reached his 19th birthday by July 24 and whose handicap index does not exceed 4.4.

The event was not held last year due to the COVID-19 pandemic.

In 2019, Preston Summerhays — who was a 16-year-old at the time, hailing from Scottsdale, Arizona — rallied to win a 36-hole, match-play final against China’s Bo Jin.

Monday and Tuesday consists of stroke play, with 64 golfers advancing to match play. Match play will span from Wednesday through Saturday.

Qualifying was held at 59 sites from June 2 through July 1.

Crowder was one of three individuals — along with Nashville’s Jack Taylor and Franklin’s Jackson Herrington — who shot 70 on June 15 at Murfreesboro’s Old Fort Golf Club to qualify.

“There were several really good players, two UT (University of Tennessee) commits (Evan Woosley-Reed and Lance Simpson) and several others who were really good, like Patton Samuels,” Crowder said. “It was a free-for-all for everybody. You just had to go low.”

Crowder indicated that conditions were less than ideal.

“The wind was blowing hard,” Crowder said. “It was probably 20 miles per hour at times. You just have to play with what you’ve got. You just have to do the best you can with the wind you have. You just pick a line and commit to it, just hit your shot and let the wind do its thing.”

Crowder overcame three bogeys with five birdies, three of which came over the final three holes.

“I was for sure pleased,” Crowder said. “At that time, I had been hitting it pretty well for a little bit. On the back nine, I came down and made a birdie on 10. That got me a stroke back. Several things fell in place. I birdied 16, 17 and 18.”

That left Crowder at 70 and earned him one of the three qualifying spots.

Samuels was among the six golfers who shot 71.

Crowder finished in a tie for 48th place at the Tennessee Junior Amateur Championship last week, which was held at Memphis Country Club.

“It was a really tough course,” Crowder said. “It was a great course. It was good conditions. The course was tough, and the greens were hard. One-under par (Woosley-Reed’s 209 total — rounds of 71, 73 and 65) won it (by three strokes over Samuels and Dickson’s Cameron Tankersley). That’s a high score for three days.

Crowder shot back-to-back rounds of 78, followed by a 76 in last Thursday’s final round. After producing just one birdie over the first two rounds, Crowder made two birdie putts in round three.

“I thought that maybe I could get some birdies coming in (during the final round),” Crowder said. “I just never gained any strength and got back going.”

Prior to next week’s U.S. Junior Amateur, Crowder is playing in the Belle Meade Junior Invitational at Nashville’s Belle Meade Country Club, which began on Tuesday and will extend through Thursday.