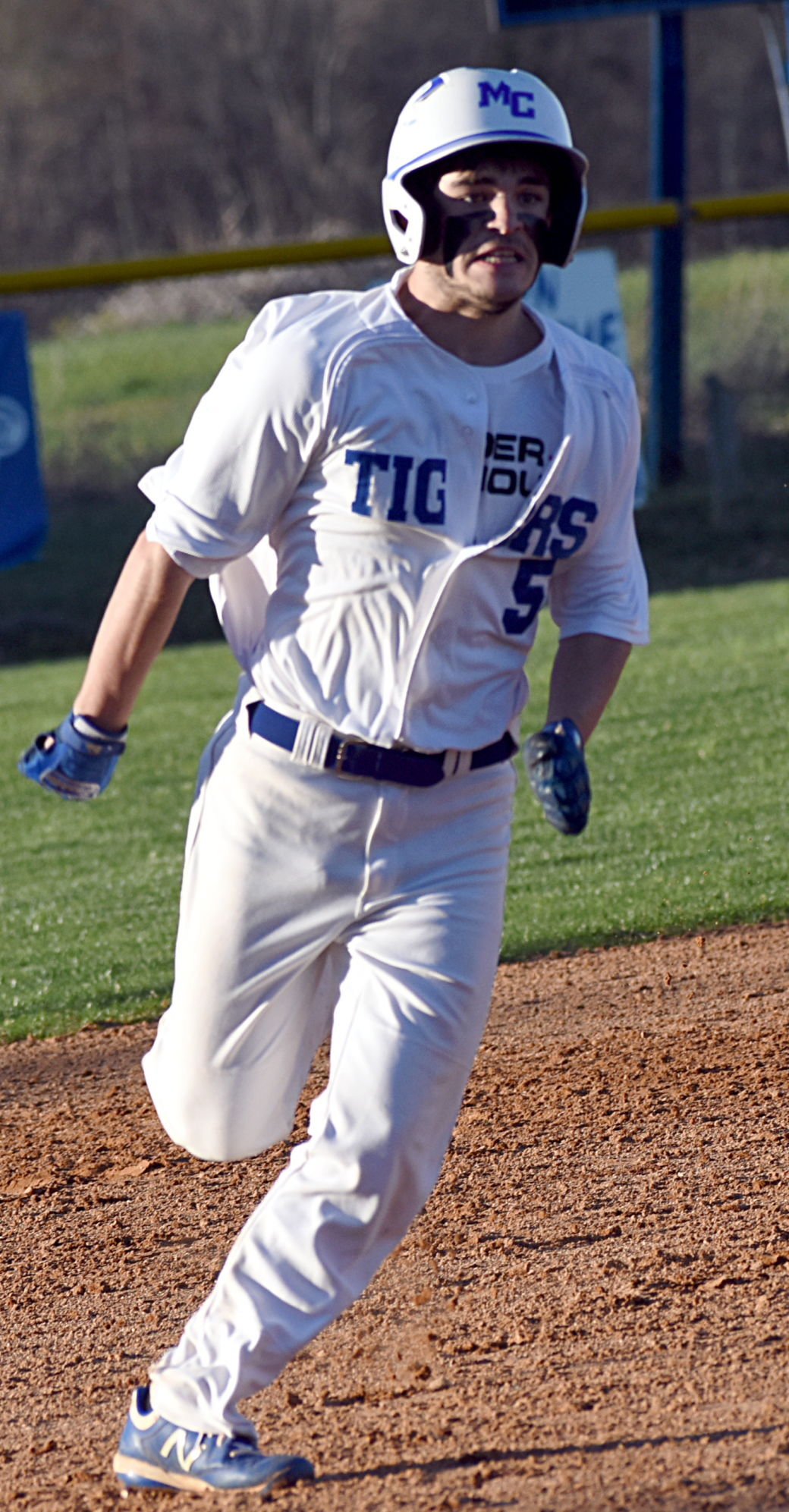 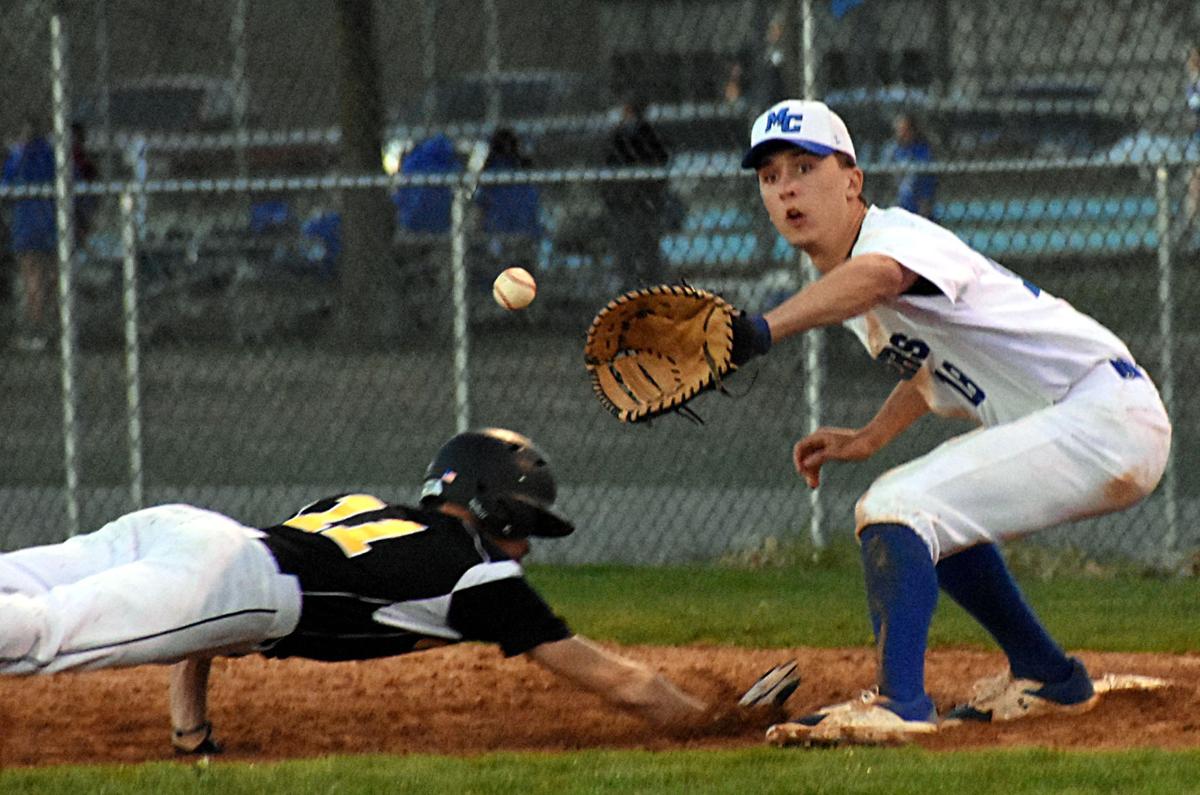 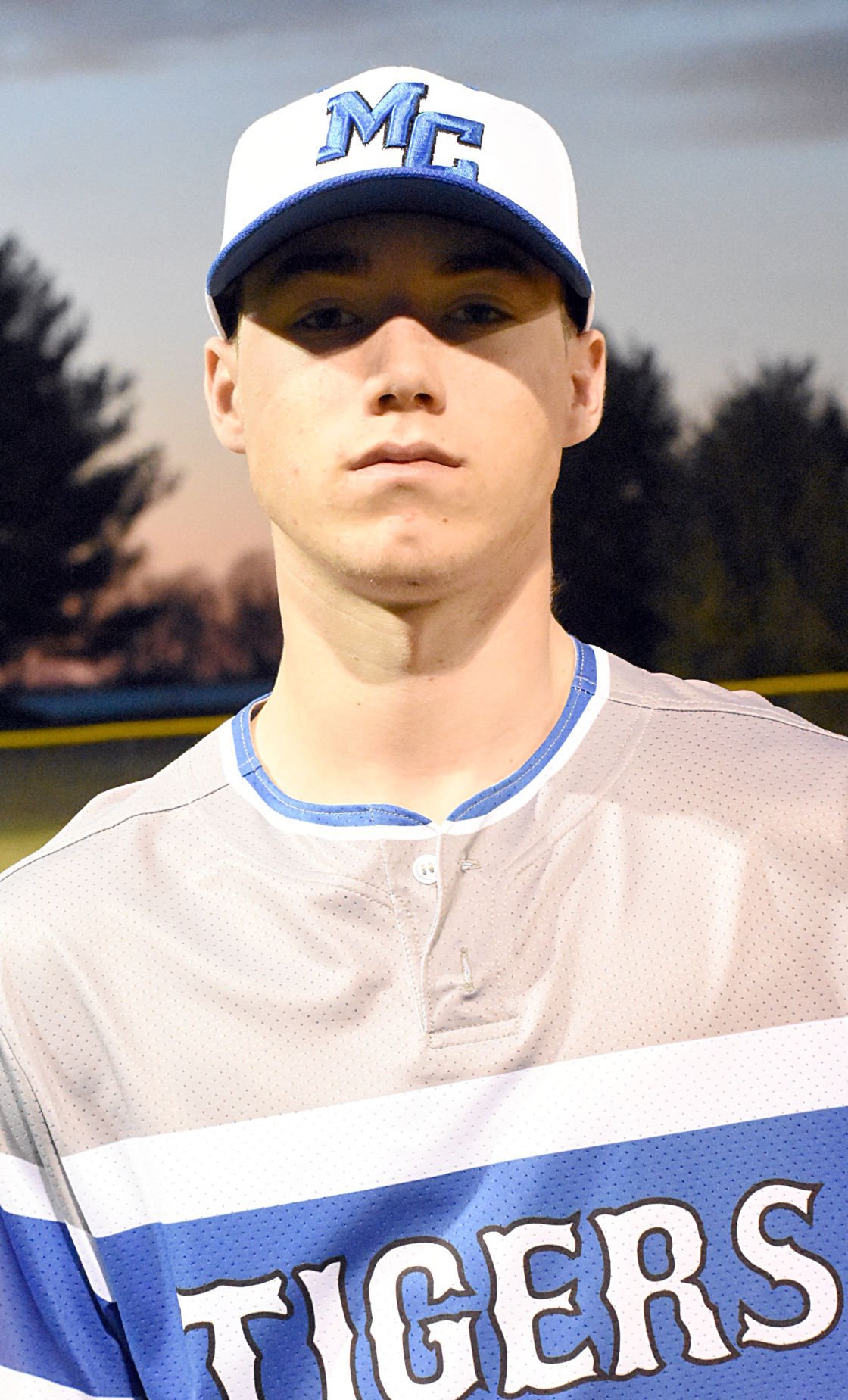 A senior started it off right, and a freshman was able to finish it.

As a result, the Macon County High School baseball team was able to capture a 6-5 victory over visiting Upperman on Friday evening.

“This is big,” Tiger senior catcher Isaac Meador said. “It’s a confidence booster. We’re expecting great things. The coaches have expected great things. This shows we can play in big situations. It gives us the confidence to go win in any situation.”

Macon County led 4-0 and 6-1 before the Bees responded with a four-run sixth inning.

It was similar to the team’s previous contest, a 14-10 win at York Institute three days earlier. In that contest, the Dragons cut a six-run lead to 11-9 in the bottom of the sixth before the Tigers held on.

“They’ve done great,” Macon County head coach Jason Hudson said. “The other night, we let up a little bit. We lost focus. Tonight, I didn’t feel that way. (Starting pitcher Jordon) Steen pitched a great game, and he got a little tired … but they’re a good team. They’re supposed to be the class of our district. They’re going to mount a comeback.”

Steen left the game after the first four batters reached safely in the top of the sixth.

Freshman Braxton Lloyd came on in relief and issued a wild pitch that allowed a run to score. Then, sophomore Eli Huddleston followed with a single up the middle to drive in two runs and pull his squad to within a run, 6-5.

However, Lloyd proceeded to retire six of the final seven batters he faced to end the contest.

“I put him in a tough spot,” Hudson said. “I brought him in with the bases loaded and no outs. It’s not ideal for anyone, much less a freshman. He came in and threw great.”

Lloyd earned the save for the second consecutive game.

“It’s big to have somebody you can count on,” Meador said. “In his first game (an 8-2 loss to Portland one week earlier), he was a little jittery, which is expected.

“He’s thrown it well. It’s big to have somebody like that to count on.”

Singles from Lloyd and junior Landon Colter and a walk issued to junior Dawson Shrum loaded the bases in the bottom of the second, and Malo was hit by a two-strike pitch to force in the first run.

Then, Meador doubled to left-centerfield to drive in three runs.

A mishandled line drive to centerfield allowed Upperman to score a run in the top in the third.

However, Meador struck again in the fourth. Following walks to Lloyd and Malo, Meador doubled with two outs, driving in both baserunners for a 6-1 lead.

“I happened to get the pitch I wanted both times and came through.”

Hudson added, “(Meador) was huge. It’s nobody I’d want more at the plate. He’s a four-year starter. He came through every time. That’s what your leader is supposed to do.”

The Tigers were limited to five hits, but Macon County took advantage of seven base on balls and a hit batsman.

Macon County suffered a 10-1 loss on Monday evening when the two teams met again in Baxter.

Upperman scored in four different innings, including a three-run second and a four-run sixth.

The Bees produced seven hits and drew nine base on balls.

Those accounted for two of the three Tiger hits.