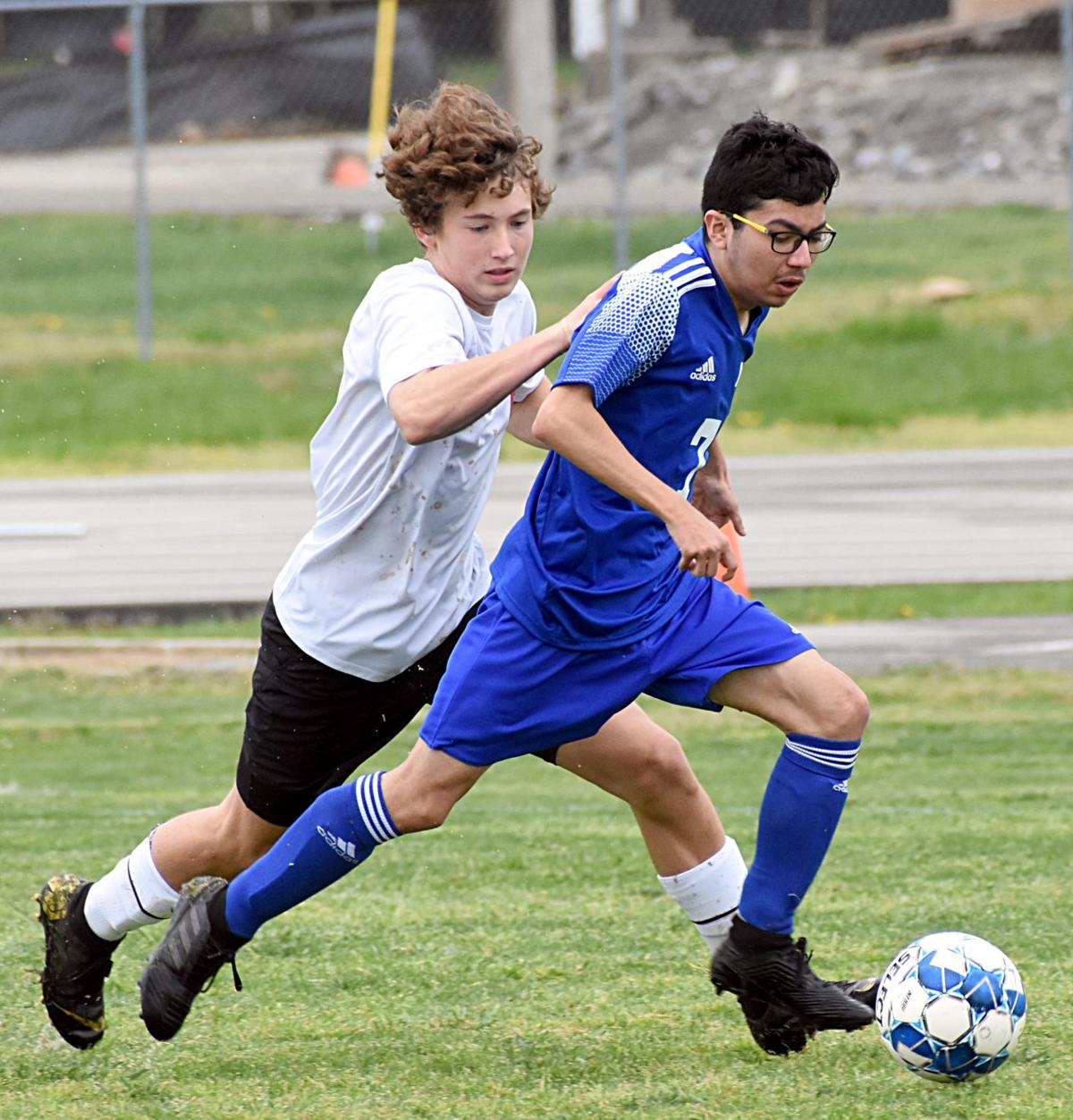 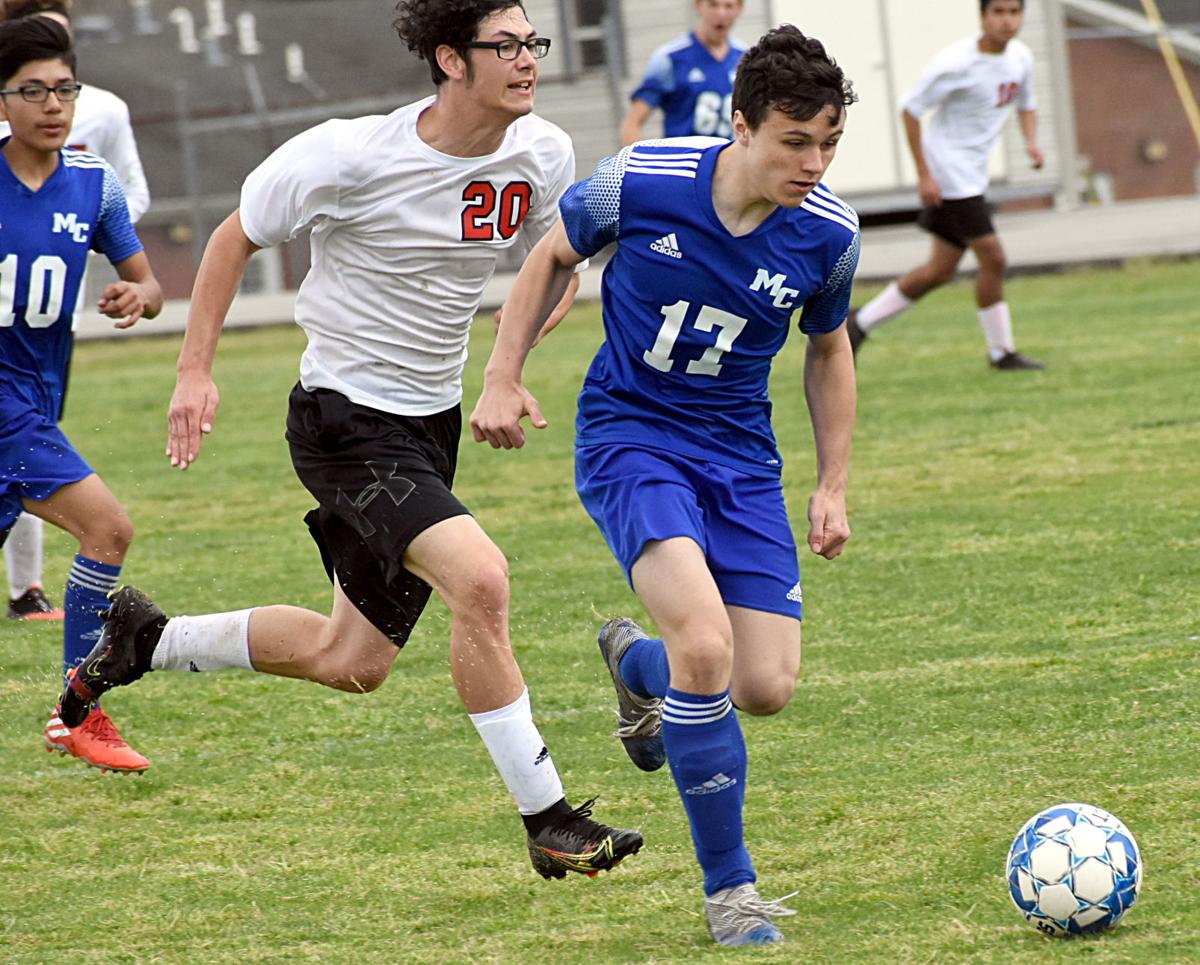 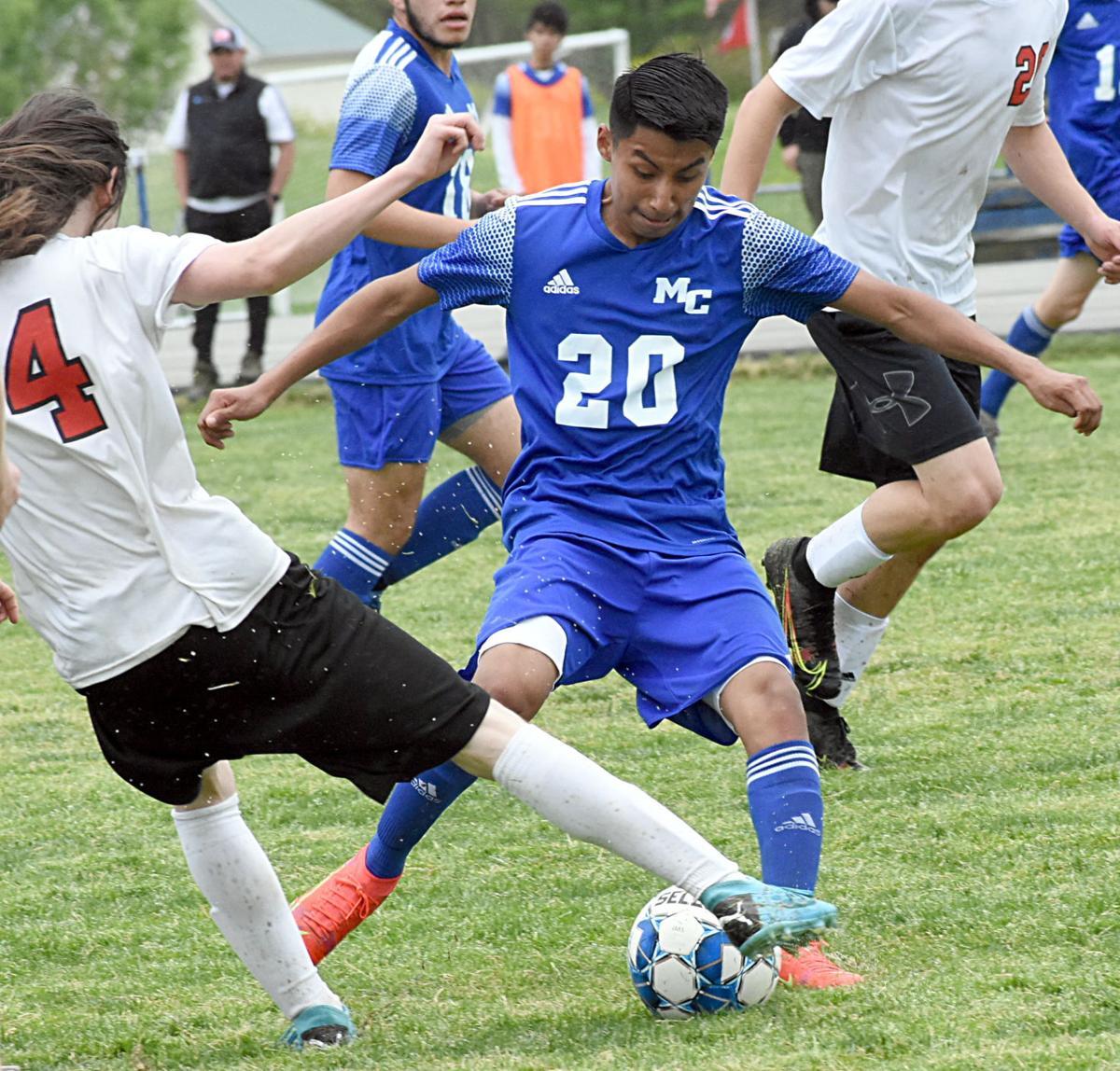 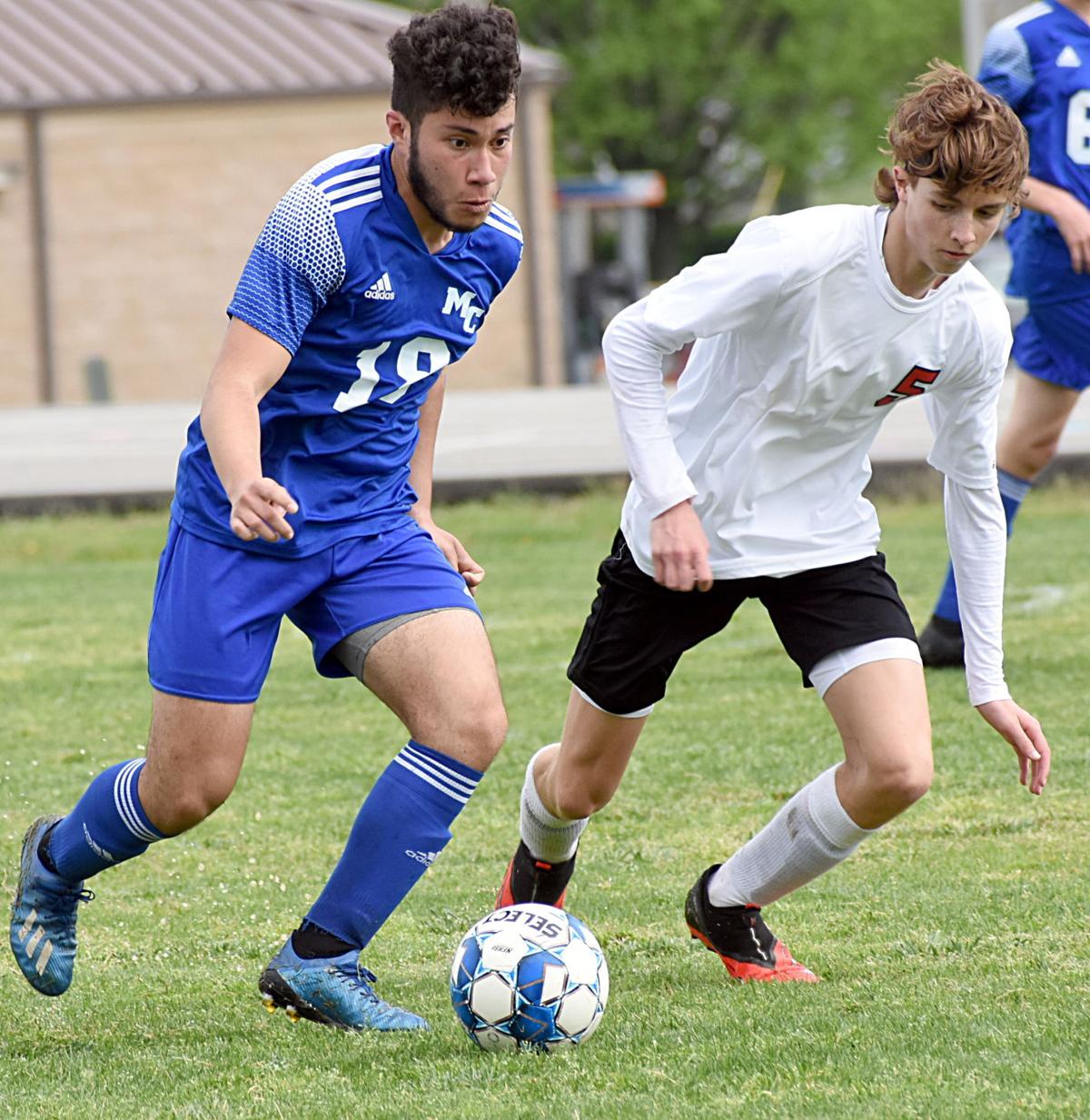 The Macon County High School boys soccer squad captured its first victory of the season last Saturday afternoon, pulling away in the second half for a 4-1 victory over visiting Westmoreland.

“This is more of a relief,” Tiger senior Erick Osorio said. “It boosts our confidence. We do have the ability to win games.

“It really does feel good, getting a win.”

Macon County scored the final three goals as Westmoreland sophomore Brandon Vallejo tied the match at 1-1 in the 14th minute by converting on a breakaway opportunity.

“We have to figure out a way to have that intensity off the bat.”

Westmoreland brought in sophomore goalkeeper Colby Carter for the penalty kick, but Tiger junior Victor Landaverde deposited the penalty kick into the left side of the goal.

After Vallejo tied the match approximately a minute later, Macon County had two corner kicks that resulted in headers. Landaverde took both corner kicks, with Osorio heading the first one that forced Newall to bat the ball over the crossbar.

Moments later, the second corner kick was headed by Hernandez, but Newall made another save.

In the 28th minute, Hernandez gained possession in the midfield area and slipped a pass over to Osorio, who dribbled into the box and slipped a shot into the lower, left side of the goal.

Westmoreland senior Gavin Callaghan had a breakaway in the 53rd minute, but Tiger senior goalkeeper Salvador Paredes came away from the net and forced Callaghan to release a shot that slipped outside of the left post.

In the 61st minute, a foul by Newall in the box led to Osorio taking a penalty kick that he converted on, slipping it into the lower, left side of the goal.

“In the first half, we were doing good,” Osorio said. “We just came out with more fire in the second half.”

Then, Macon County freshman Isaiah Barrera found the net in the 77th minute to cap the scoring.

“It’s very important to go on and progress,” Osorio said. “We have the ability to better ourselves every day.

“I do feel like we are improving. We are a younger team. The sophomores, freshmen and juniors are stepping up.”

Higgins added, “We are doing some good things, but we’re young and inexperienced. We are progressing. We still have a long ways to go. I keep pushing to this team that it’s not where you start but where you finish.”

The Tigers trailed 3-1 at halftime.

Hernandez scored the goal for Macon County, which fell to 1-5 overall and to 0-2 in District 9-AA play.