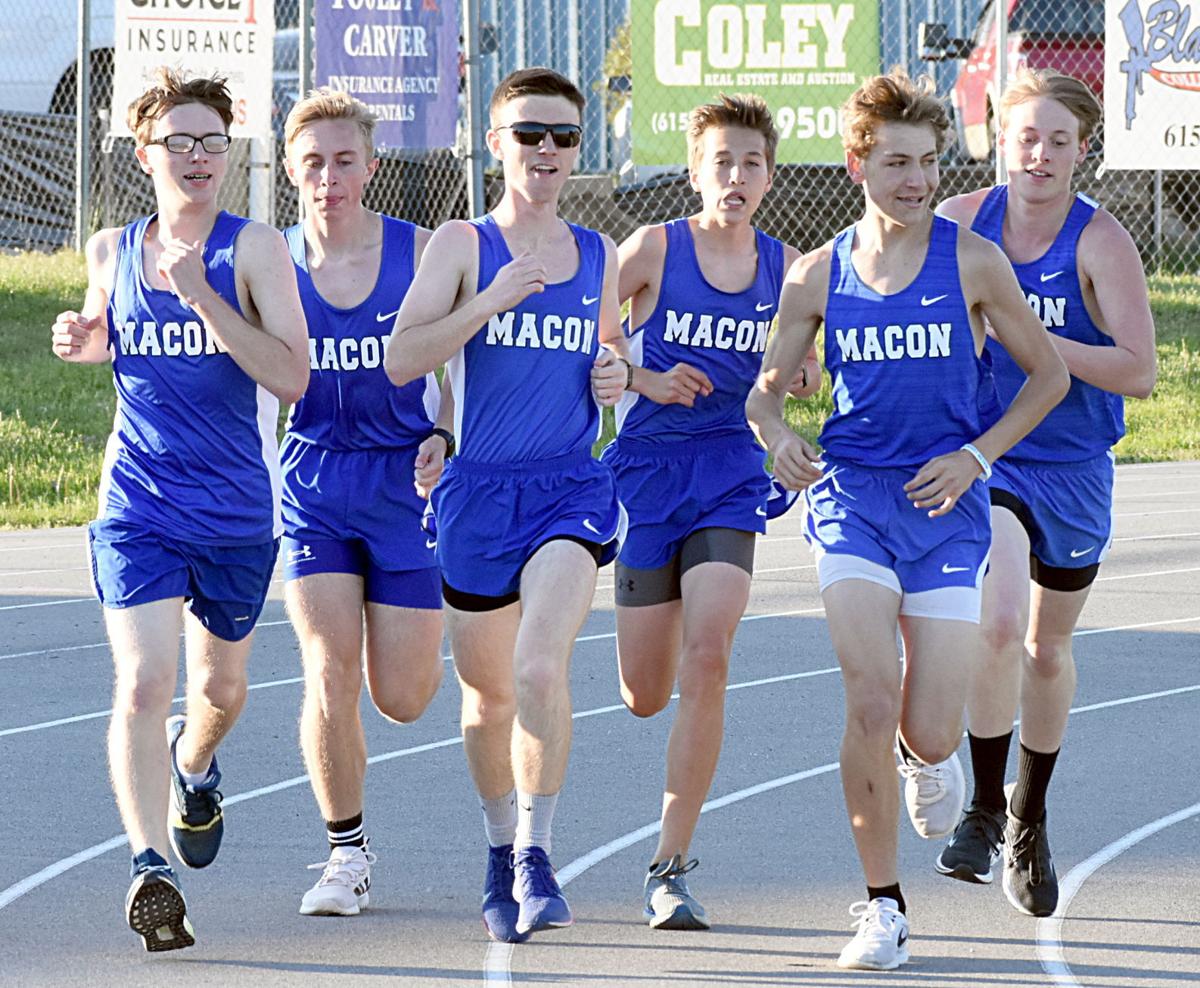 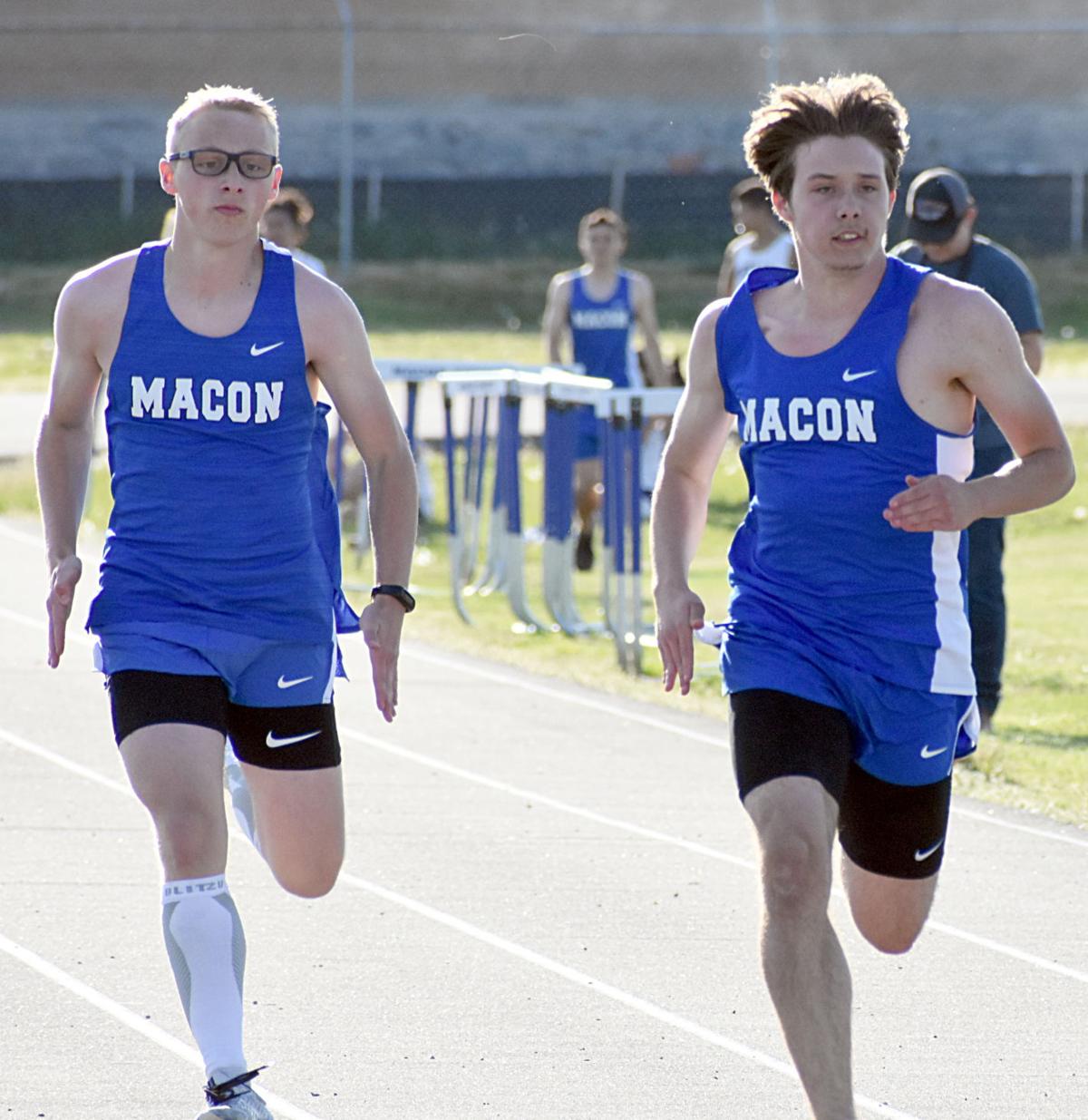 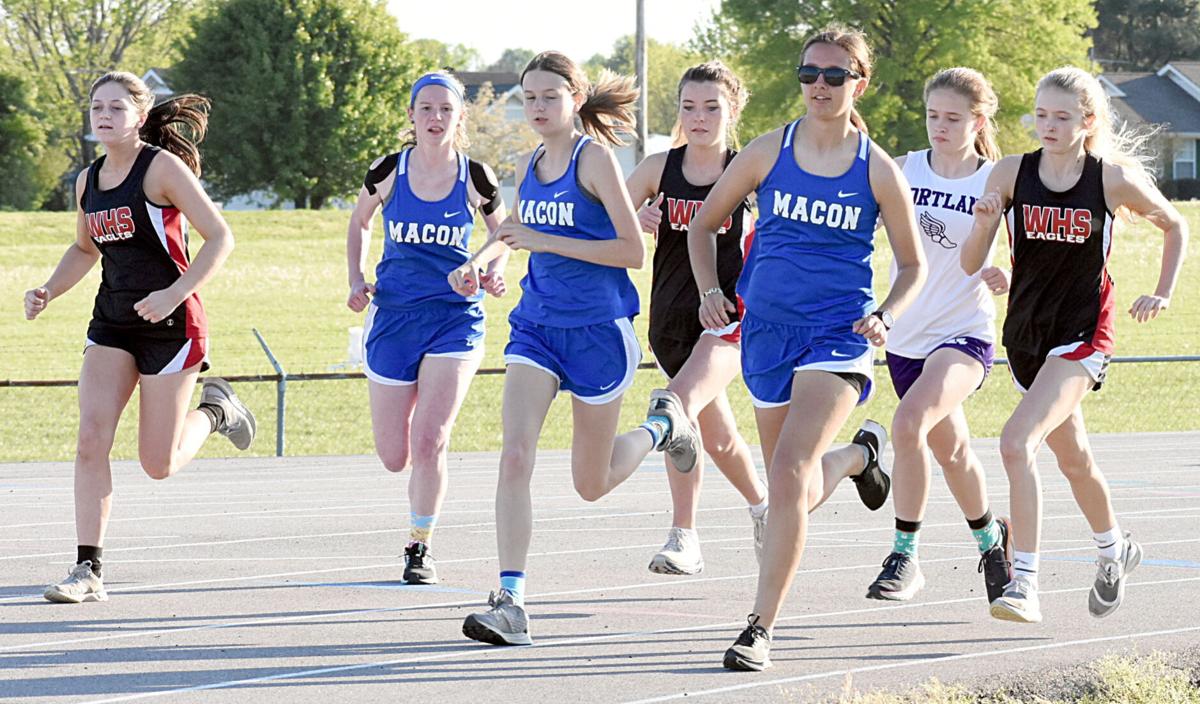 Macon County High senior Taylor Ward sets the pace at the start of the 1,600-meter dash. Ward won the event.

Macon County High senior Taylor Ward sets the pace at the start of the 1,600-meter dash. Ward won the event.

The Macon County High School boys track and field team won a three-team meet that it hosted on April 19.

The Tigers finished with 80 points, ahead of Springfield (65) and Portland (40).

Portland won the meet with 78 points.