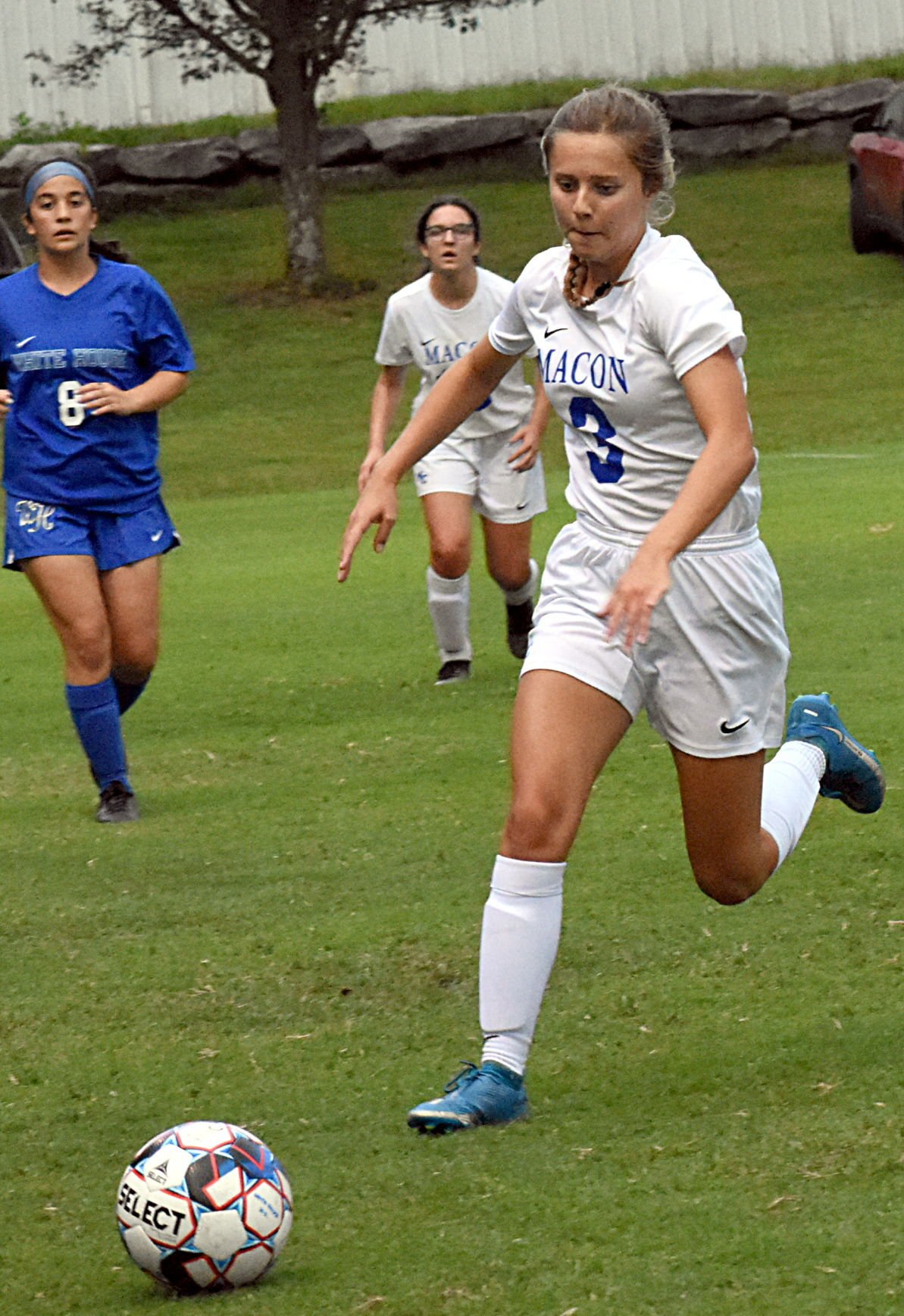 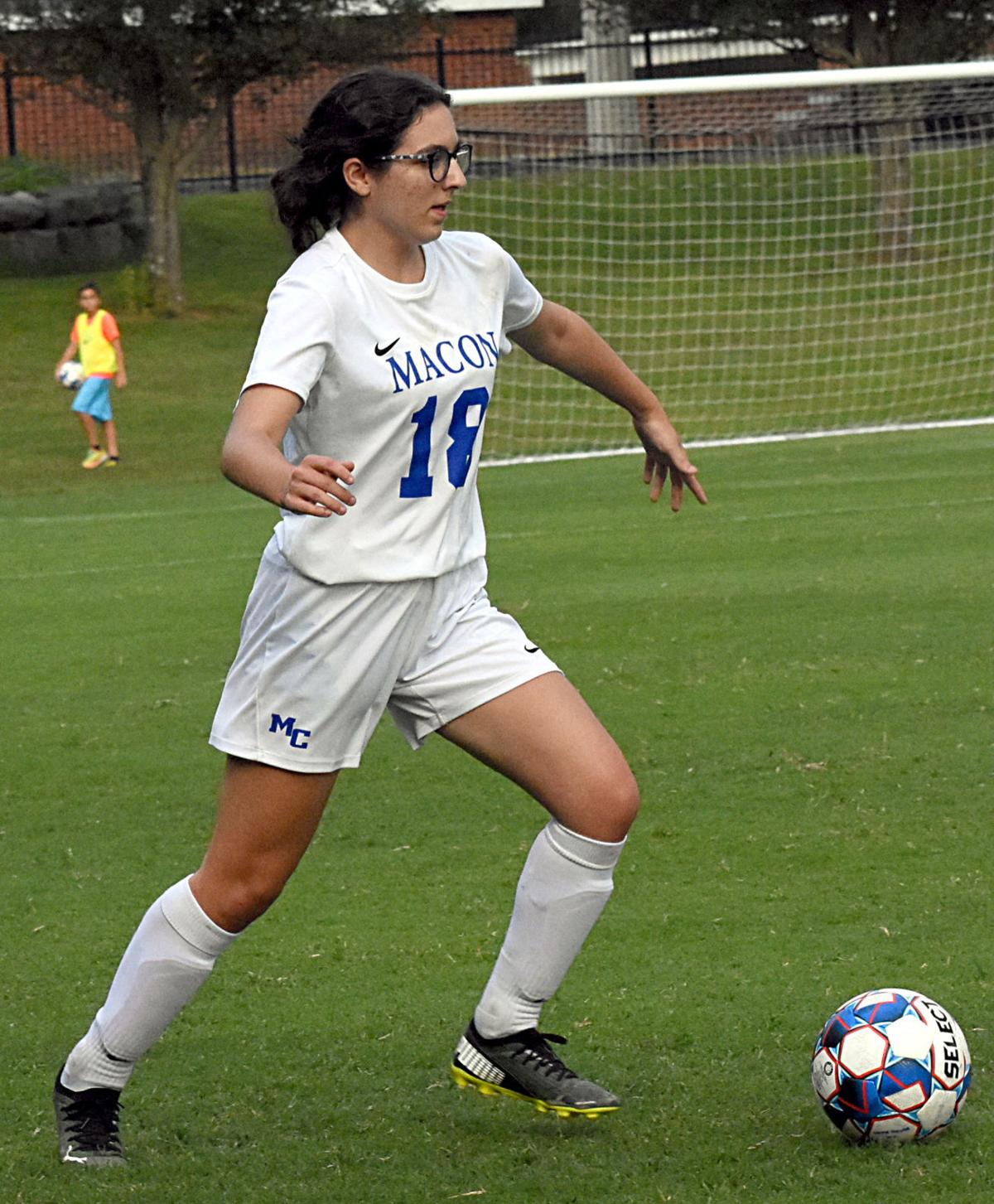 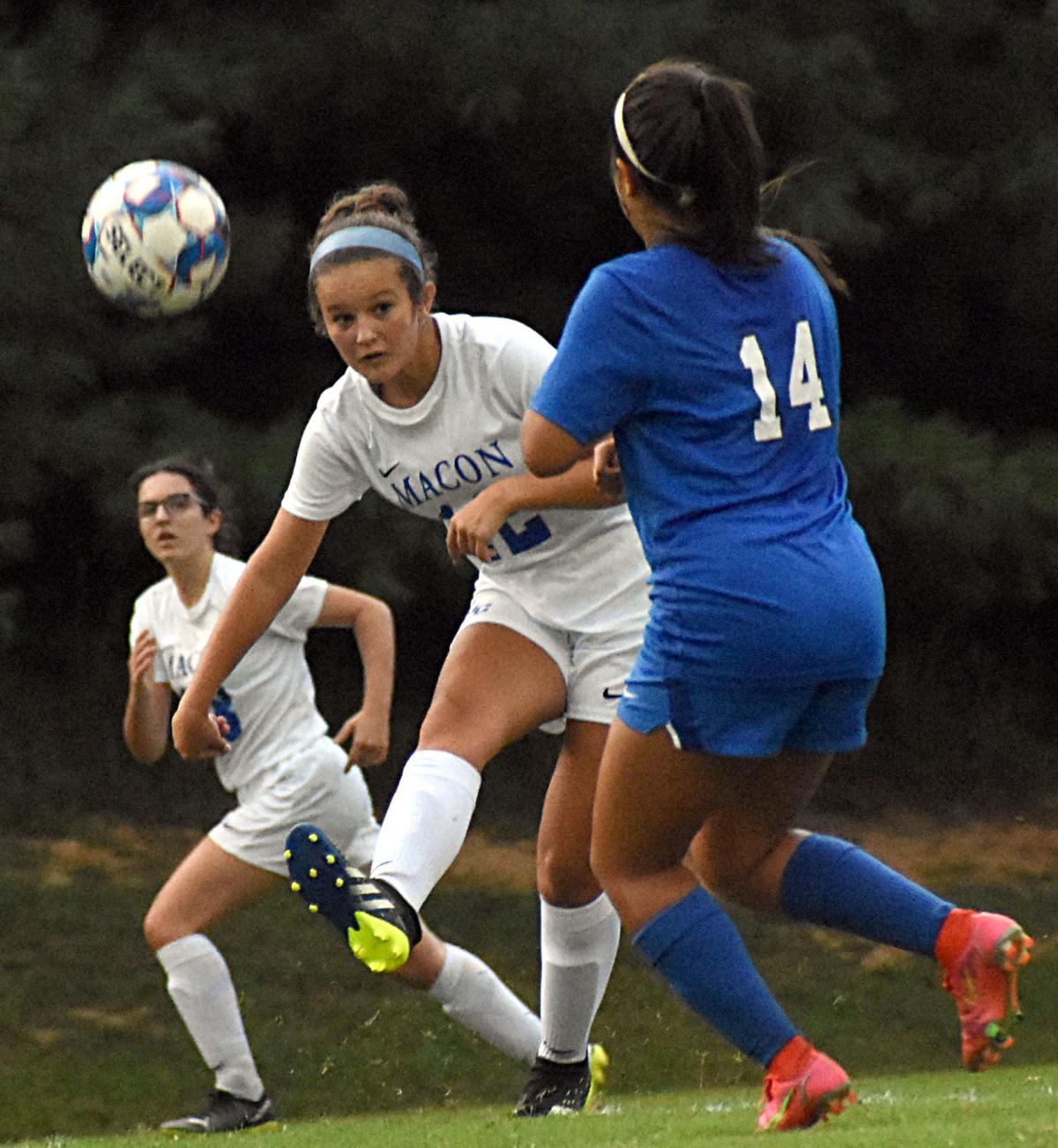 The Lady Wildcats led 1-0 at halftime.

“We played hard against a good team in Livingston,” Tigerette head coach Terrance Pryor said. “We’re still putting everything together.”

The Tigerettes trailed 2-0 at White House

There were two lightning delays in the first half, the second of which came with 13 minutes remaining in the half.

The Lady Devils scored in the opening minute when junior Sydney Richardson’s corner kick was redirected into the right side of the goal by freshman Lily Dunn.

White House’s second goal came in the 17th minute. Junior Carmen Perkins fired a shot off of the crossbar, and classmate Sabrina Hagewood converted on the rebound attempt.

It was the district opener for the Lady Devils.

The Tigerettes trailed 3-1 at halftime.

Molly Smith, who has scored more than 100 goals in her career and who has verbally committed to Indiana State University, scored all nine goals for the Lady Jackets.