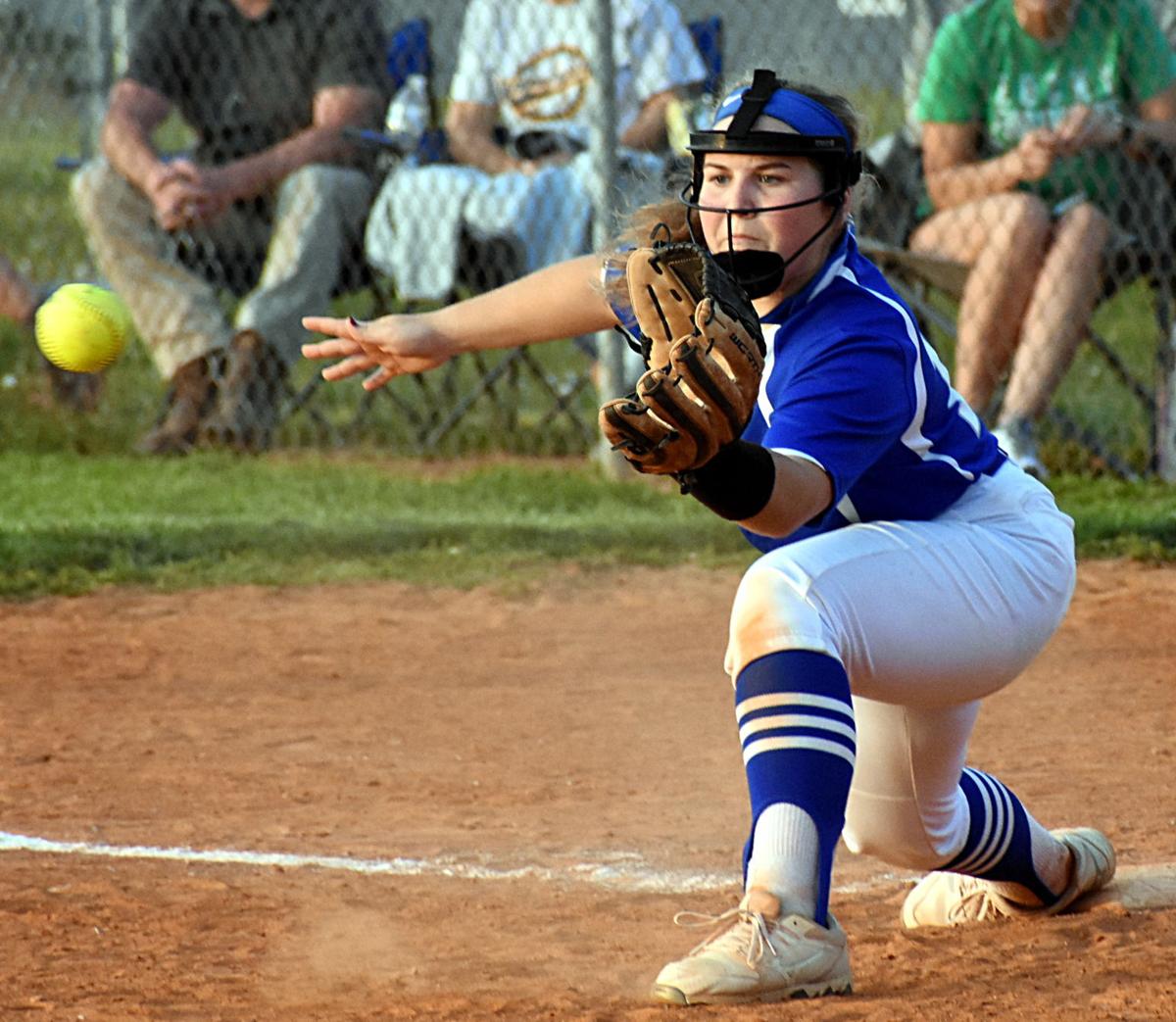 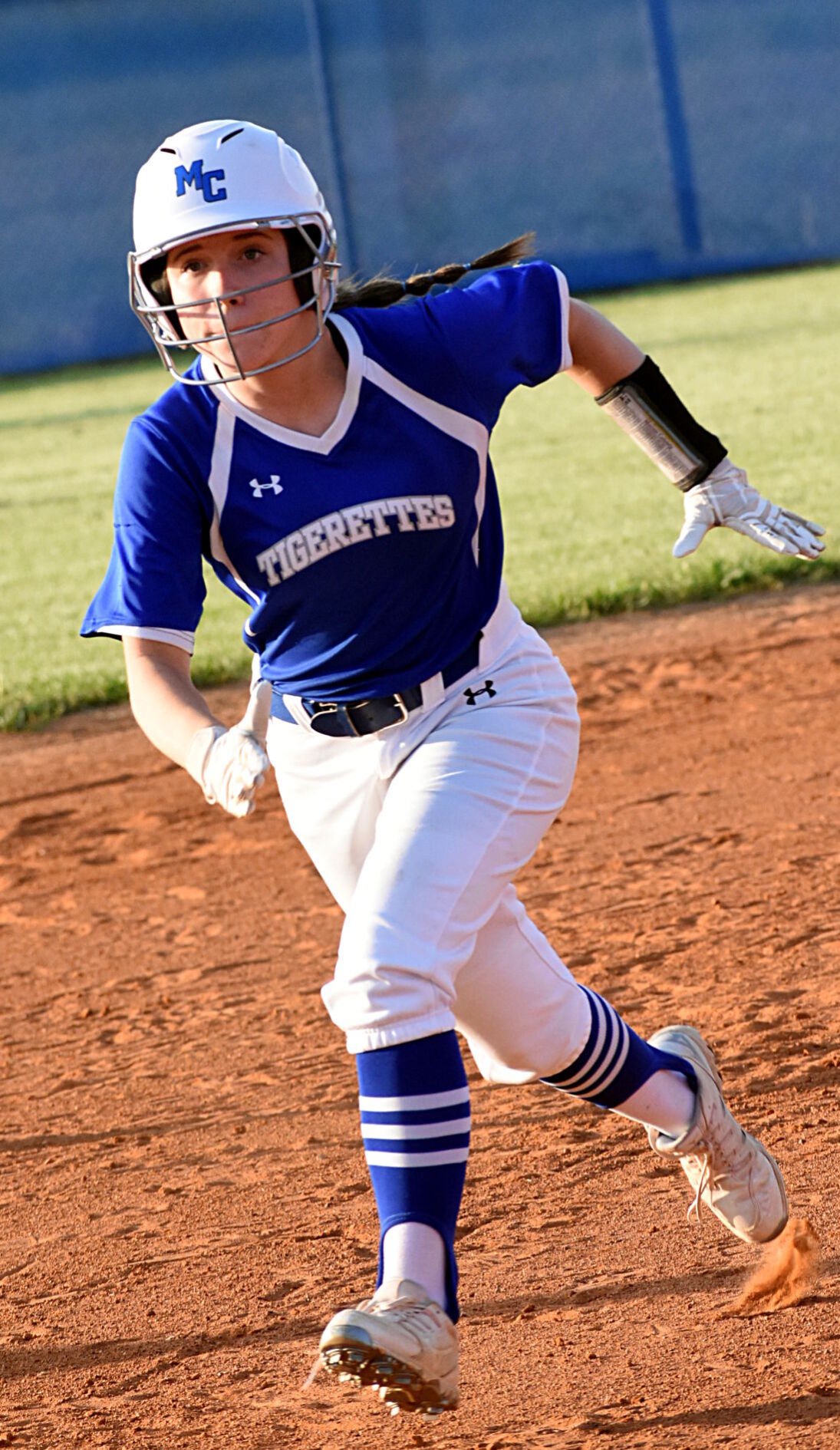 It wasn’t unusual the two unbeaten softball teams in District 8-AA produced runs when they clashed on April 27.

The team that struck first held on to laugh last though as Upperman High held off Macon County in a 12-11 slugfest.

They combined for 22 hits.

Upperman built five-run leads twice before the tying run was stranded at third base when Macon County senior Abby Shoulders grounded into a foreceout as the game ended.

“It’s always tough (facing an early deficit),” Conditt said. “It puts your back to the wall, but we feel like we can score on anybody.”

Both teams changed pitchers over the first two innings.

Tigerette sophomore starting pitcher Ellie Coley issued four base on balls during the five-run first inning and was relieved by classmate Macy Meador.

However, Coley returned to the pitcher’s circle in the fourth inning, and after the Lady Bees scored three runs in the frame, Coley retired the final 10 batters who she faced.

Macon County sophomore Cadence Carter hit a two-run home run in the bottom of the first.

It was her team-leading 11th home run of the season.

Then, after Upperman added a run in the top of the second, the Tigerettes erupted for five runs in the bottom of the frame.

Momentum continued to swing though as the Lady Bees added three runs in the third inning and three more in the fourth to recreate a five-run lead (12-7).

Upperman relief pitcher Leah McElhaney — who came on in relief of senior Reagan Hurst during the second inning — retired 11 consecutive batters before Tigerette freshman Maddy Cunningham led off the sixth inning with a home run, her second of the season.

Coley followed with another run-scoring single, pulling her squad back to within a run.

Stafford singled with two outs in the bottom of the seventh, and Warner drew a full-count walk before Shoulders hit a sharp ground ball to third baseman Mel Pride for the game-ending forceout.

“These girls never quit,” Conditt said. “We just have to be a better first-inning team. Then, we’ll be pretty tough.”

Carter finished with three of her squad’s 10 hits, scored two runs and drove in five.

Both Meador and Stafford provided two hits, and Meador crossed the plate three times and drove in two.

“They’re well-coached,” Conditt said. “They’re solid one through nine (in the batting order).”