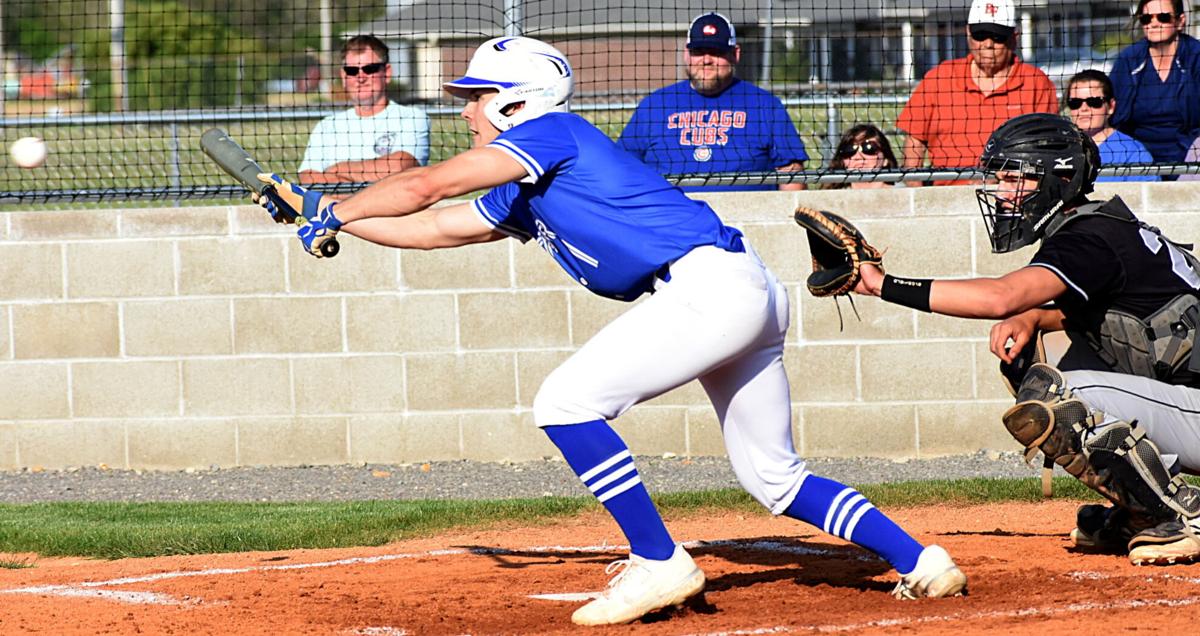 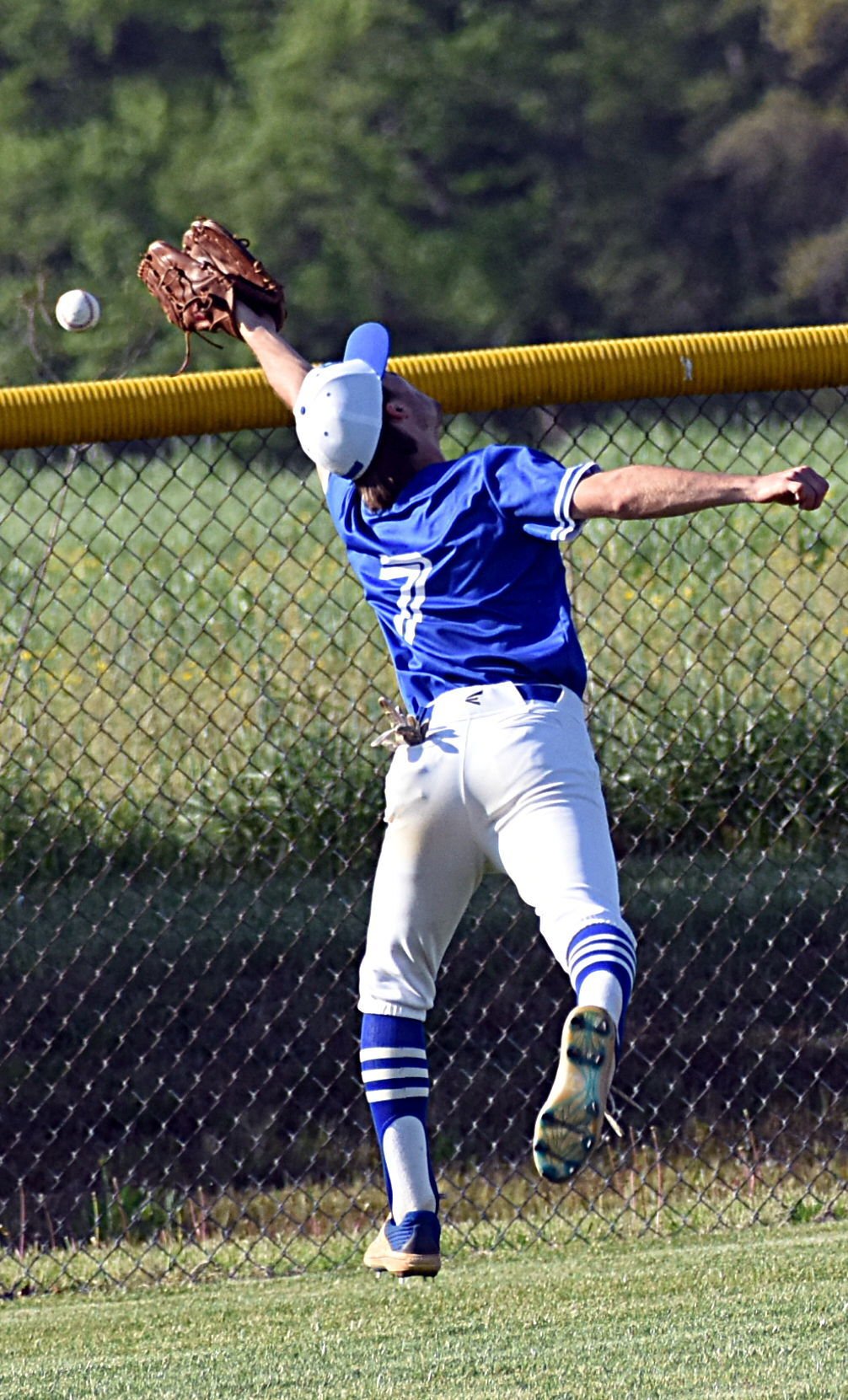 The Macon County High School baseball team took an early lead but was unable to maintain it in a 9-6 loss to visiting DeKalb County on April 27.

Macon County scored three runs in the bottom of the first inning.

Each team scored a run in the second inning, with Meador hitting a home run.

However, DeKalb County erupted for eight runs over the final three frames, tying the contest with a three-run fifth.

Macon County retook the lead as Stinson singled in two runs in the bottom of the fifth.

DeKalb County pulled back to within a run by producing one run in the sixth and then surged in front with a four-run seventh. A walk, an error and ahit batsman aided the seventh-inning rally.

Meador finished with four of the team’s 11 hits and scored three runs. Stinson had three hits and drove in four runs, and Blankenship produced two hits.

The Tigers concluded district play with a 4-6 mark in 8-AA.

The two teams played in Lafayette to open the season on March 15, with the Tigers rolling to a 21-0 win. Then, they played in Jackson County’s Alex Cassetty Classic on April 10, with Macon County claiming a 6-2 win in that contest.

In Friday’s third game, the Tigers (13-13) erupted for six runs in the third inning and reeled off eight more in the fourth.

Malo reached on a second-inning error and scored when sophomore Nate Green successfully laid down a squeeze bunt. Green eventually scored thanks to a wild pitch.

Macon County junior Dawson Shrum singled in two runs in the third, and Blankenship also singled in a run during the inning. Senior Ty Lowhorn was hit by a pitch with the bases loaded, and both Meador and junior Landon Colter drew bases-loaded walks to force in runs.

Both Shrum and senior Eli Woodard doubled in two runs in the fourth, and Green doubled in a run as well. Sophomore Landon Warner singled in a fourth-inning run, and juniors Sam Adams and Noah Hix drew bases-loaded walks to force in runs.

The Tigers open play in the District 8-AA Tournament with a contest against Smith County on Thursday afternoon at 4:30 at DeKalb County High School.