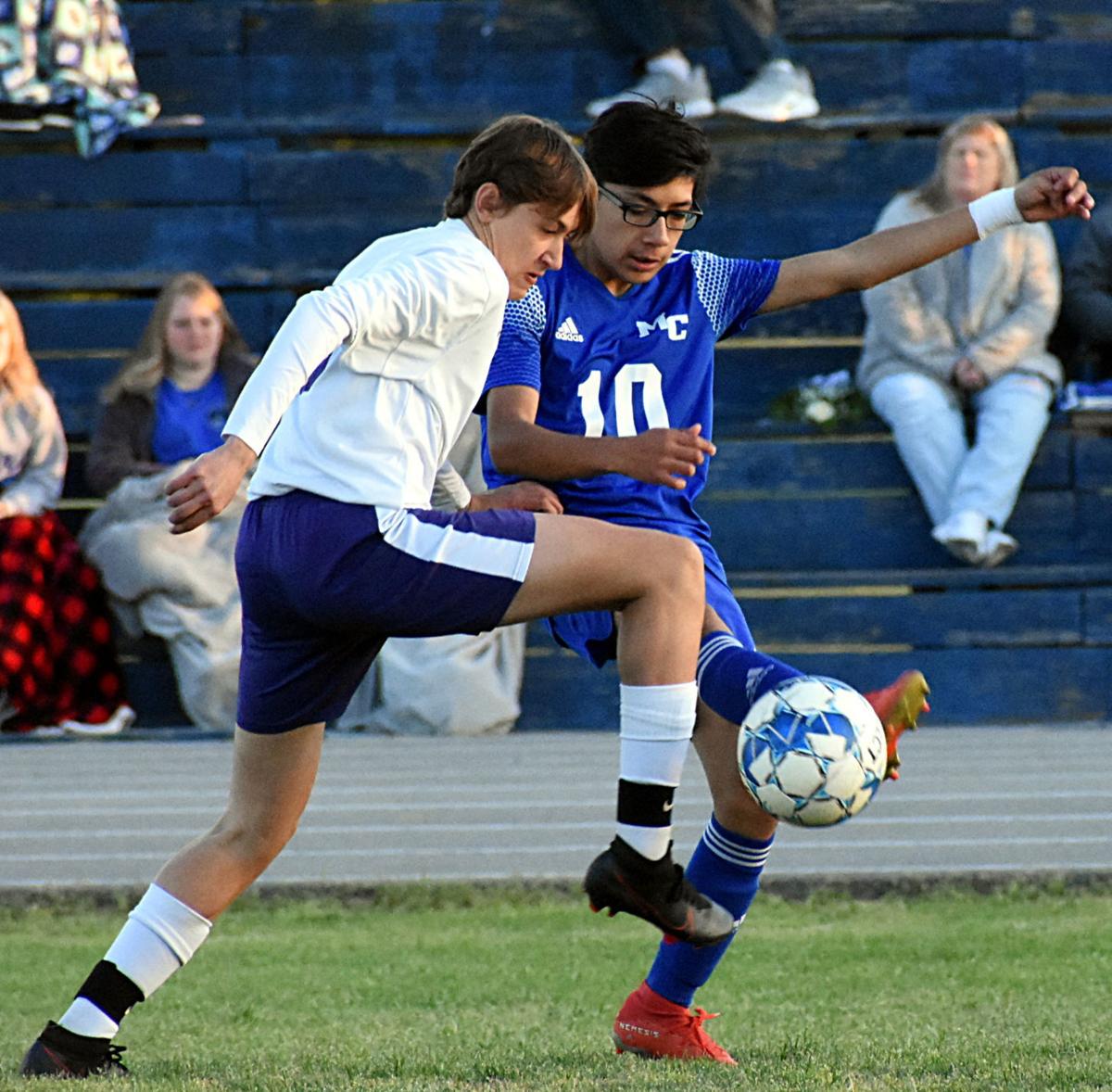 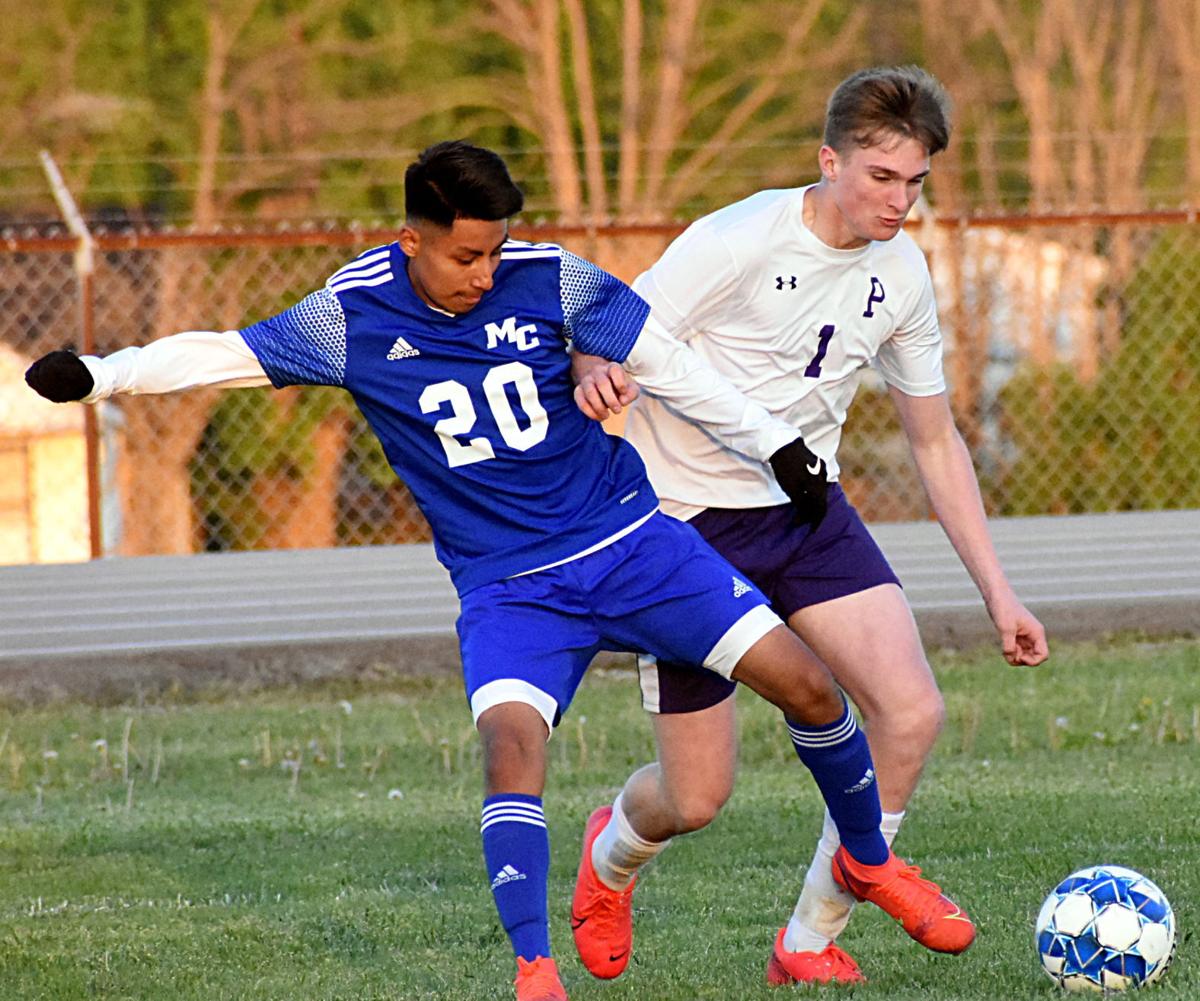 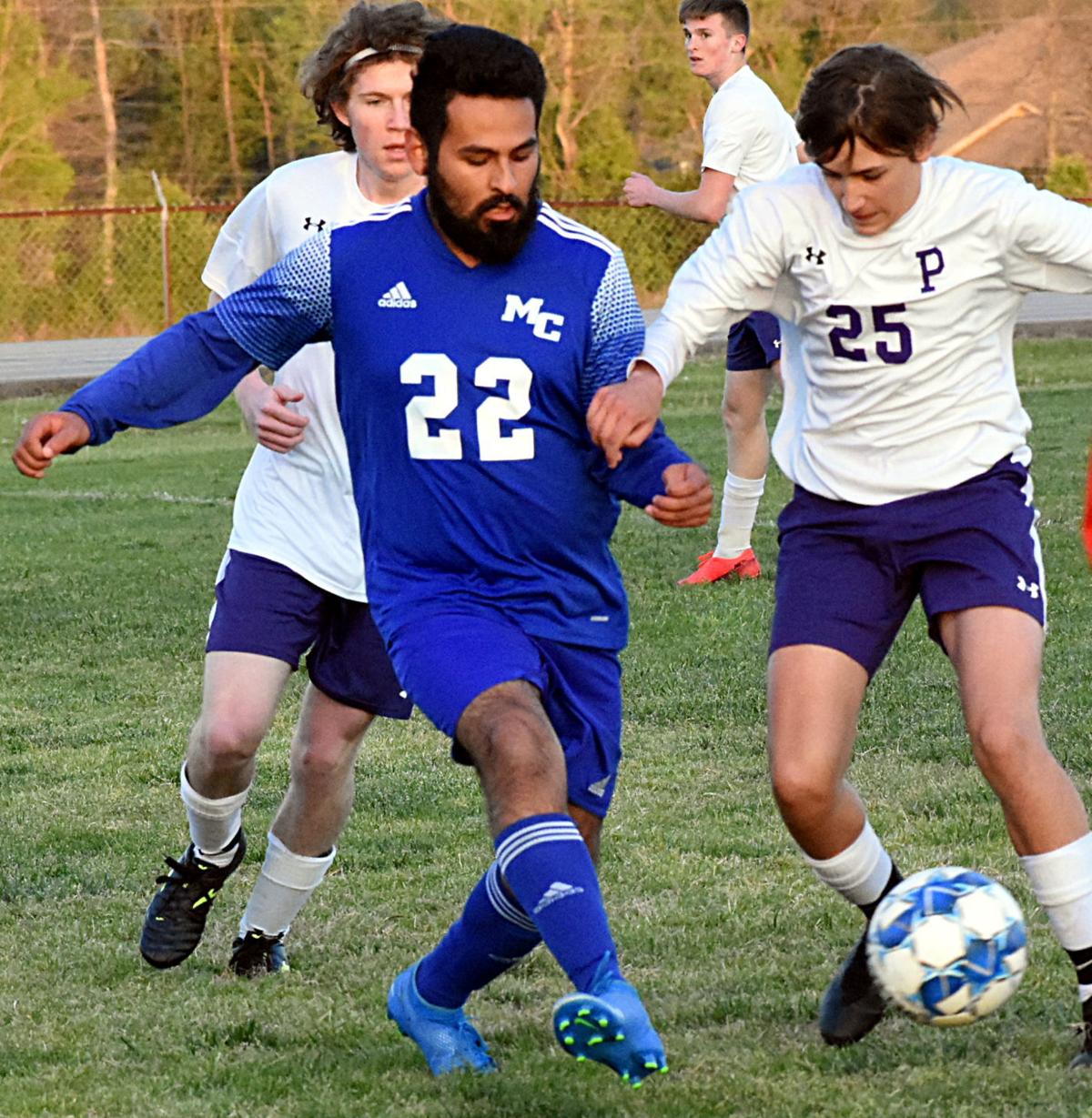 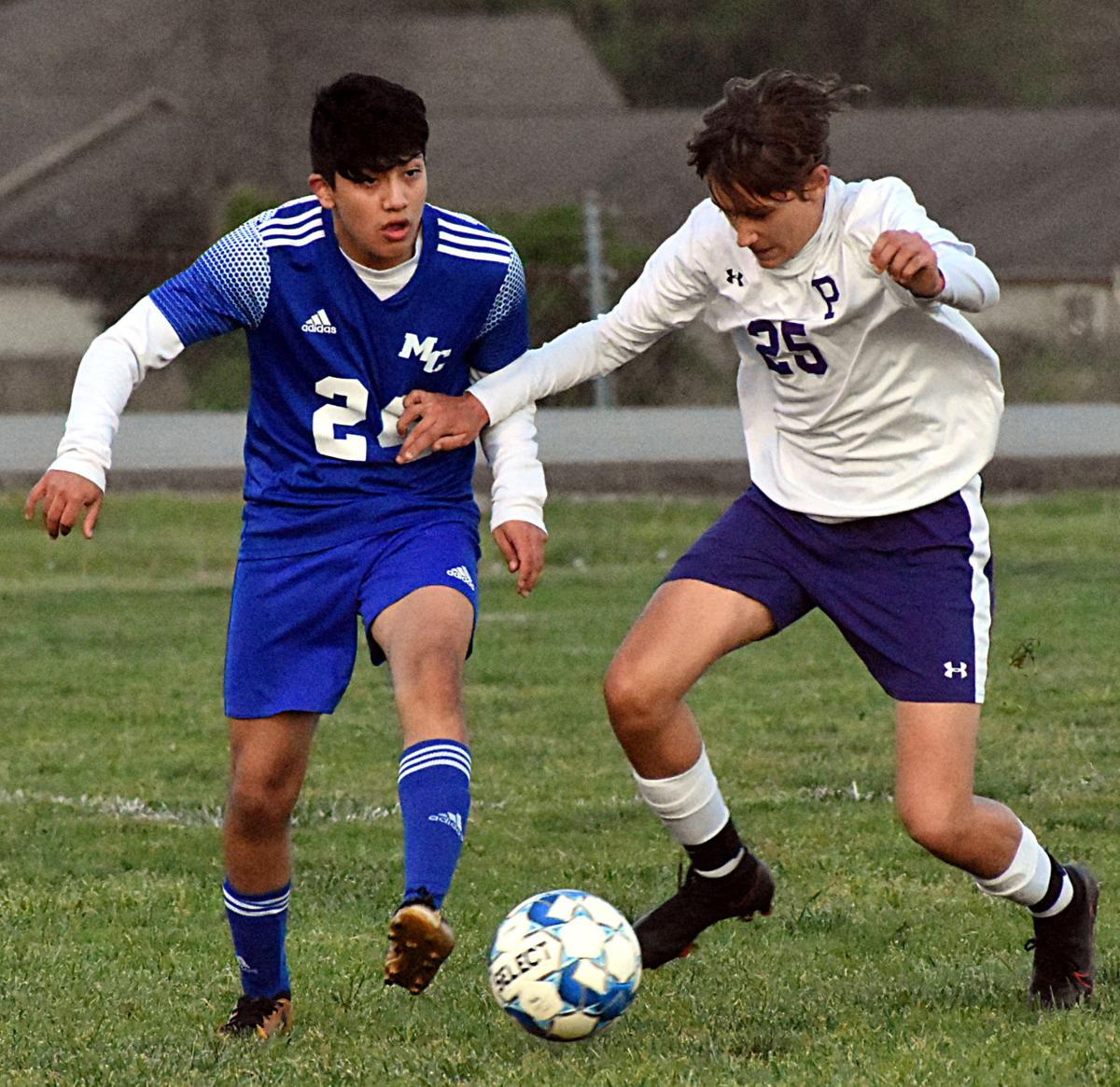 “We have to figure out how to come out with the same intensity we have 40 minutes in,” Tiger first-year head soccer coach Josh Higgins said. “We were a different team in the second half.”

In the 13th minute, Panther senior Garrett Bates crossed a ball from near the right sideline that was headed inside the right post by freshman Jadyn Fitts.

Less than 12 minutes later, Portland freshman Deacon Tuttle dribbled to the top of the box and slipped a pass that rolled through a congested area and connected with Bates, whose unmarked shot found the left side of the goal.

In the 35th minute, Bates’ low cross from the right side found the foot of senior Dawson Kennedy, who converted.

“We have to anticipate and step,” Higgins said. “We are still chasing. Intead of being on the offensive, we are playing defense all the time.”

Then, with two minutes remaining in the half, Tuttle’s 20-yard blast from the top of the box sailed into the upper, left corner of the net.

“We’ve had trouble scoring, so we’ve dropped from a four-man back (line) to a three-man back,” Higgins said. “I’m trying to get those guys to adjust. It’s (challenging) where we’re young.

“Our midfielder, instead of staying with the ball, he saw a guy running and went with him. He has to stay with the ball there. It’s little communication things like that. Once we get that figured out … it’s just an adjustment.”

In the 46th minute, Panther senior goalkeeper Dom Rush had to leap in order to tip junior Victor Landaverde’s 30-yard free kick over the crossbar, keeping the Tigers off of the scoreboard.

In the 52nd minute, a foul in the box resulted in a penalty kick that Kennedy fired off of freshman goalkeeper Noah Barber’s hands and into the upper, right portion of the goal.

Macon County (1-8, 0-5) finally scored with 11:15 remaining as freshman Isaiah Barrera blasted a diagonal shot from approximately 35 yards out over a leaping Rush and into the upper, left corner of the net.

Then, Kennedy completed his hat trick with a goal in the final minute.

Portland entered the contest with just one district win, a 4-0 victory over visiting Springfield on April 5.

“It’s a process,” Higgins — whose squad suffered a 7-0 loss to district-leading White House Heritage two days earlier — said. “We are building one step at a time. We are playing soccer the right way. The winning will come. You have to trust the process.

“We just have to get the little things better. Once we do, we’ll be ok.”