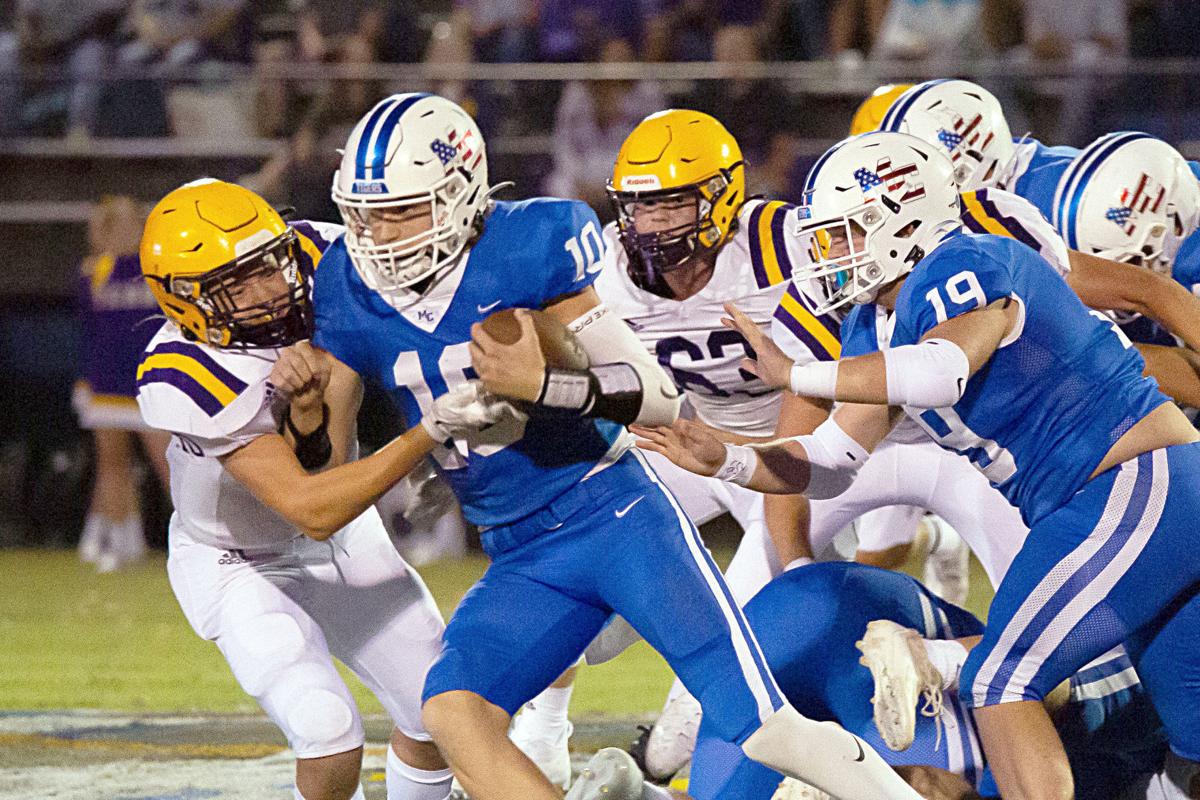 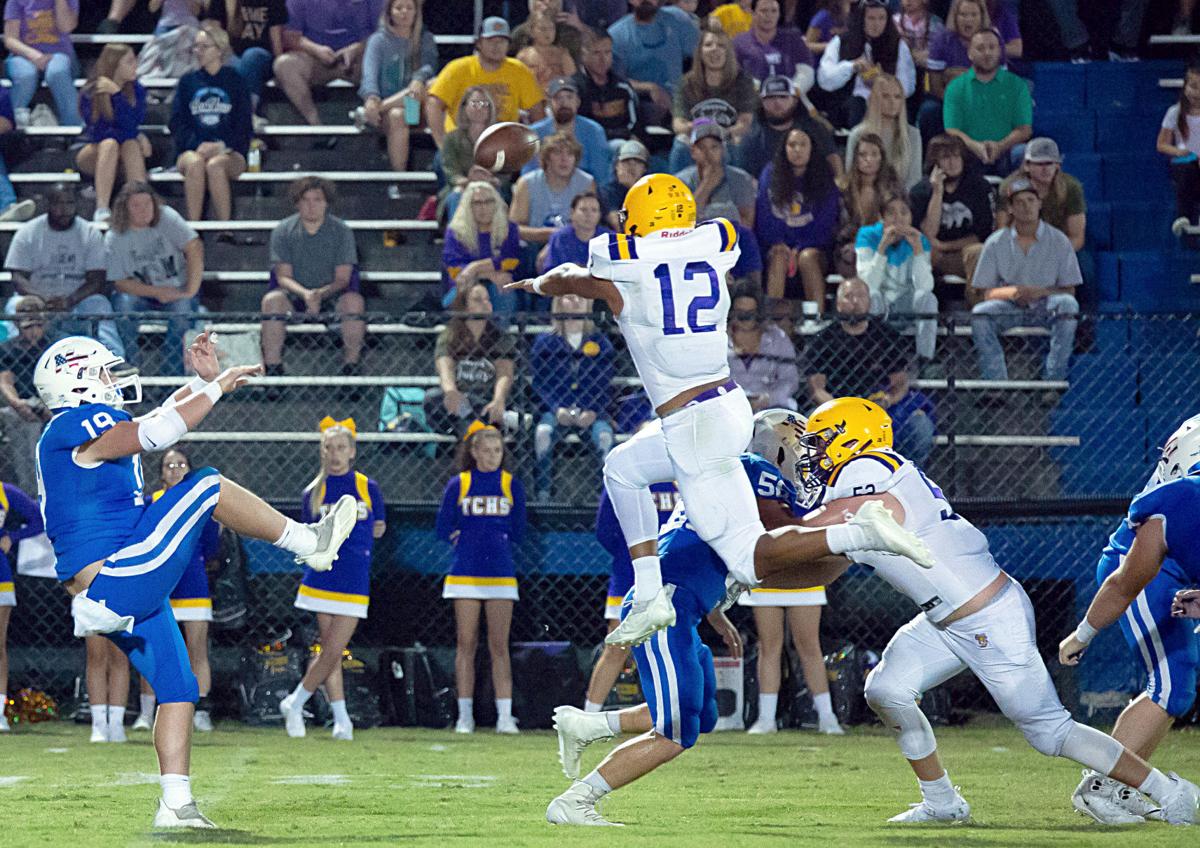 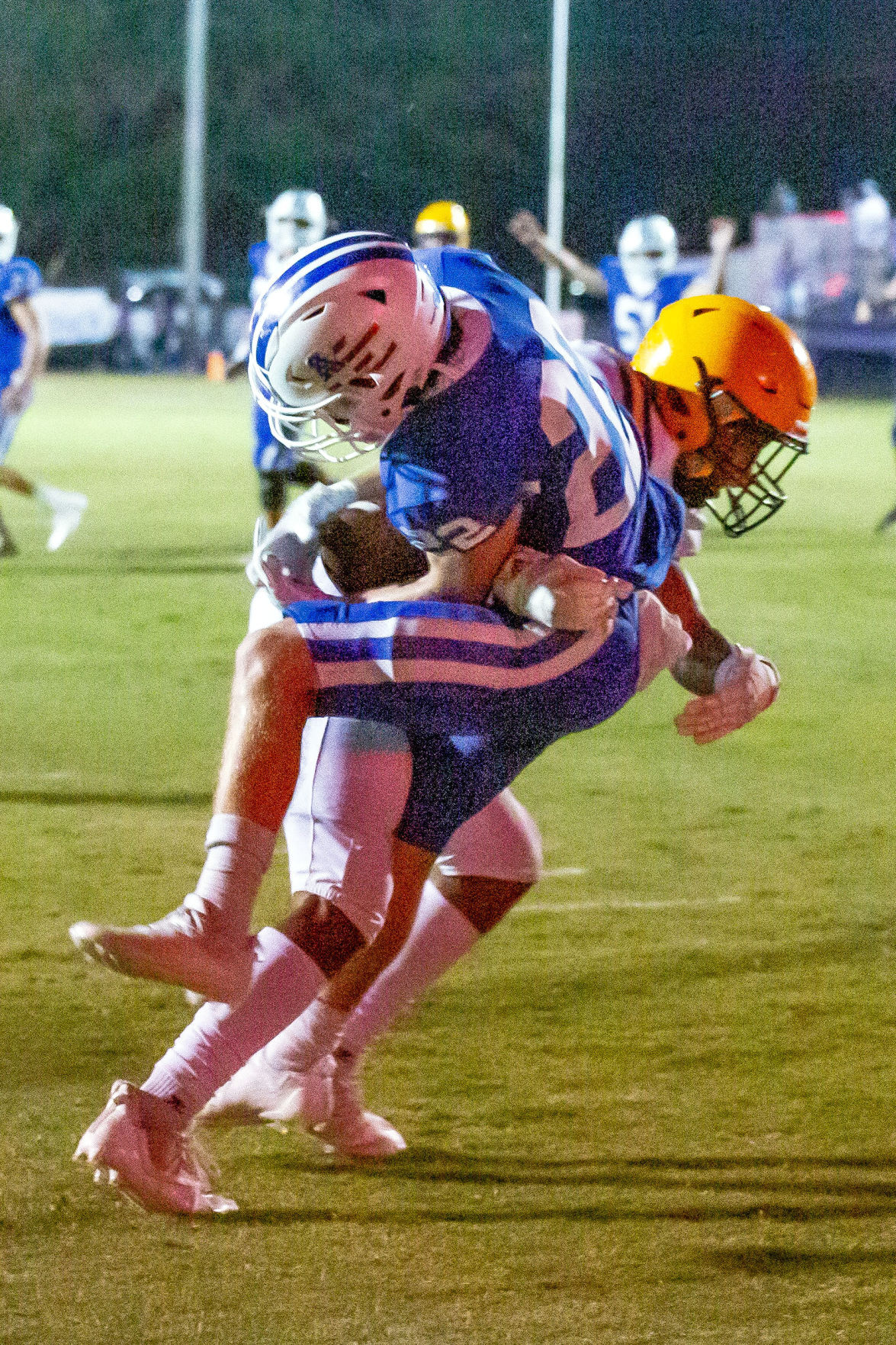 “They came out firing on all cylinders,” Tiger head coach Kyle Shoulders said of the Yellow Jackets.

Macon County (3-1) had possession to open the game, but its opening drive was stalled by a false-start penalty.

A short punt set the Jackets up with great field position.

Their opening drive ended a 4-yard touchdown run by running back Cole Gregory.

The two-point conversion failed, leaving the score at 6-0.

The Tigers then committed their first turnover of the game when the Yellow Jacket defense forced a fumble in which they were able to recover.

A three-and-out series by the Tigers led to a blocked punt by the Yellow Jackets, and they took over at the 19 yard line.

The Tiger defense stuffed the run but got lulled to sleep leaving Trousdale County receiver Kane Burnley open for a 19-yard touchdown reception on a pass from quarterback Kobyn Calhoun.

Bryson Claiborne’s successful conversion run made it a 20-0 game with 5:53 remaining in the first half.

On the ensuing possession, the Tiger offense ran some of the clock as they drove down the field before a turnover on downs at the 1 yard line. The Jackets then ran out the remainder of the first-half time and maintained the 20-point lead at halftime.

The Yellow Jackets opening drive of the second half ended with a 35-yard touchdown run by Gregory.

The two-point attempt failed, leaving the margin at 26-0.

The momentum remained with Trousdale County as the Tigers fumbled the ball back to the Yellow Jackets.

Trousdale County (3-0) then put together a seven-play, 56-yard drive that ended with a 4-yard touchdown run by Claiborne.

Burnley crossed the goalline on the two-point conversion to cap the Yellow Jacket scoring.

The Tigers put the ball in the air on their next possession, reaching the 28 yard line before failing to convert a fourth-down attempt.

The fourth quarter begins with a Tiger three-and-out and a 45-yard punt from Macon County senior Braydee Brooks downed at the 34 yard line.

The Yellow Jackets followed that up with a three-and-out series of their own.

Macon County eventually scores when freshman Zach Borders rips off a 34-yard touchdown run in the final minute of play.

“We will have to bounce back next week,” Shoulders said.

The Tigers host to Region 4-4A foe Livingston Academy on Friday evening for their homecoming game.