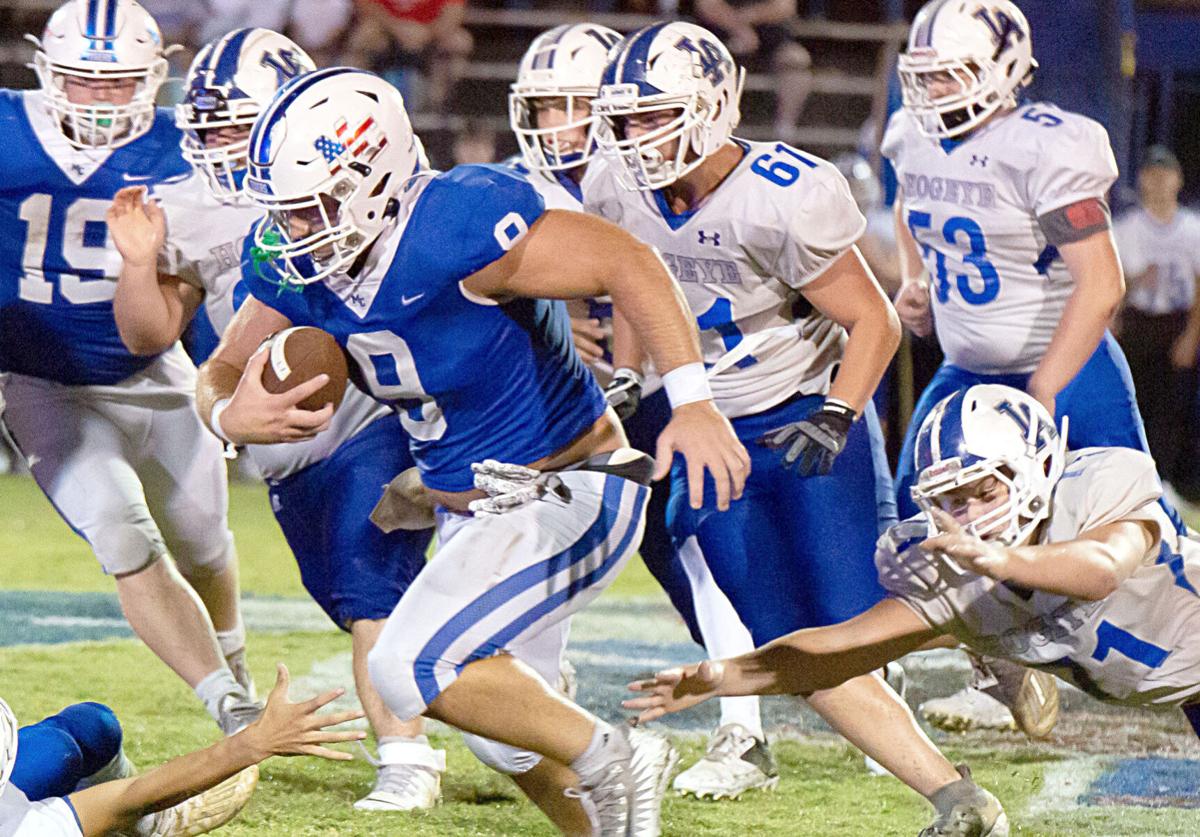 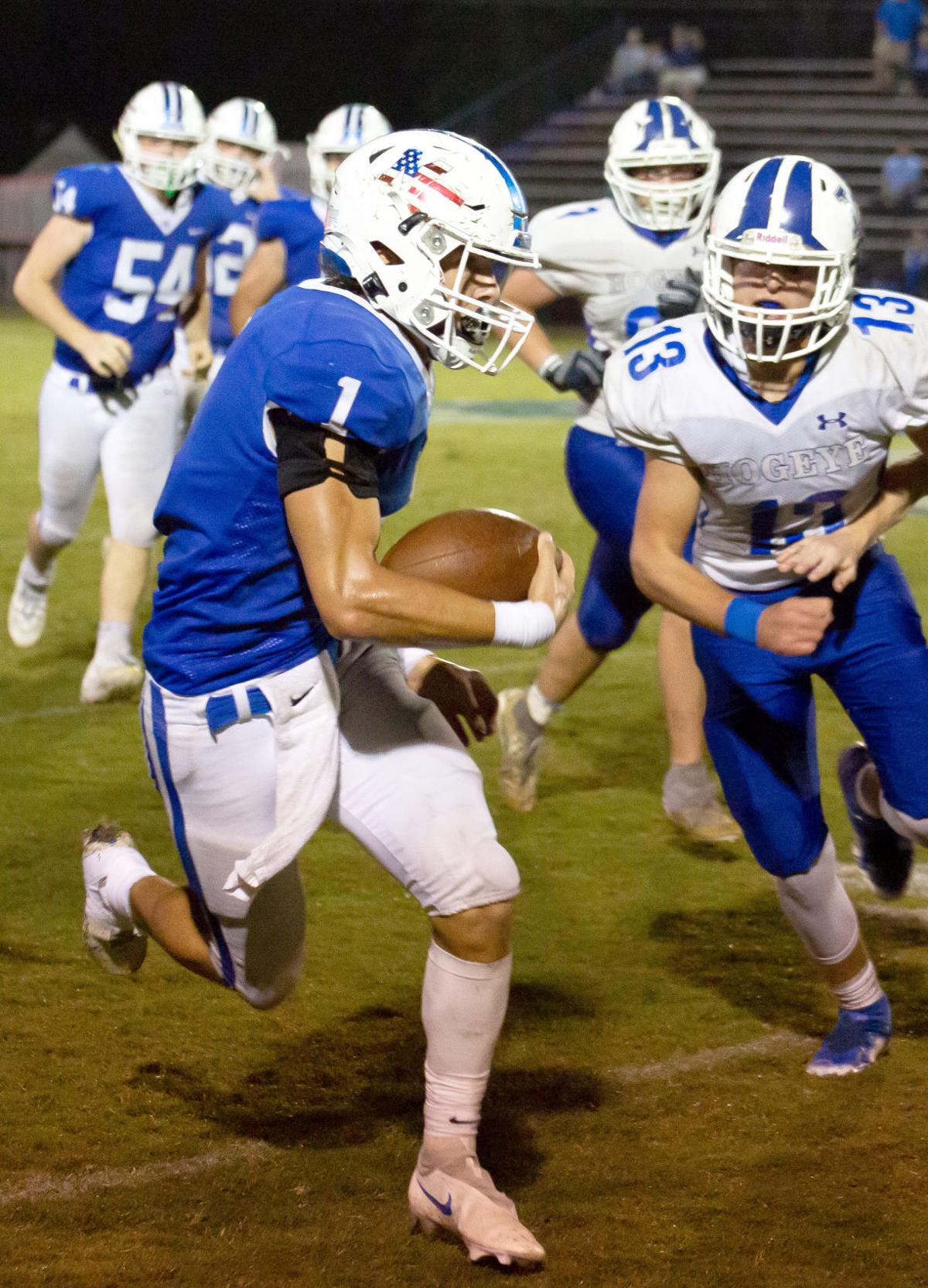 There were six touchdowns by six different Tigers on Friday night.

On Macon County’s opening possession, its five-play, 68-yard drive was capped off by a 21-yard touchdown run by senior running back Landon Colter.

Livingston Academy’s first drive ended with a turnover on downs, giving the Tigers possession at the 16 yard line.

Twelve plays and 84 yards later, Nate Green produced a 4-yard touchdown run to extend the lead to 13-0 with 9:50 left in the second quarter.

A bad snap on the point-after attempt resulted in a failed conversion attempt.

After the Tiger defense forced a punt, Macon County drovve 68 yards down the field before Brooks capped off the drive with a 1-yard quarterback sneak.

Higgins’ PAT extended the lead to 20-0 with 1:12 remaining in the first half.

Wildcat quarterback Brodey Coffee fumbled on the ensuing possession, and it was picked up by senior defensive lineman Dawson Long and returned down to the 30 yard line, where the Tiger offense resumed with 20.2 seconds remaining.

Moments later, Higgins came on to attempt a 29-yard field goal with 1 second remaining in the half.

Higgins’ kick was successful to end the first half of play with a 23-point margin.

After neither team scored in the third quarter, a fumble recovery by senior defensive back Cameron Houston allowed Macon County to take over at the 30 yard line.

The Tigers proceeded to drive down the field, where senior fullback Brody Clariday ran into the end zone from 3 yards out.

Higgins’ PAT created a 30-0 margin with 6:20 remaining in the contest.

After a Wildcat punt was downed at the 46 yard line, the Tiger offense covered 54 yards in three plays, finished off by a 14-yard touchdown run from freshman Zach Borders.

Higgins’ PAT created the final margin of victory with 3:12 remaining.

That placed the 35-point, mercy rule into effect, resulting in a continuously-running clock for the remainder of the game.

“Our guys were flying around having fun and making plays, and it showed on the scoreboard,” Shoulders said.

Livingston Academy fell to 0-5 overall and to 0-2 in 4-4A play, and the Wildcats have been outsccored by a combined margin of 203-30 this season.

The Tigers travel to Portland on Friday night to take on the Panthers, who improved to 3-2 with a 21-20 victory over Clarksville Northeast last Friday night.