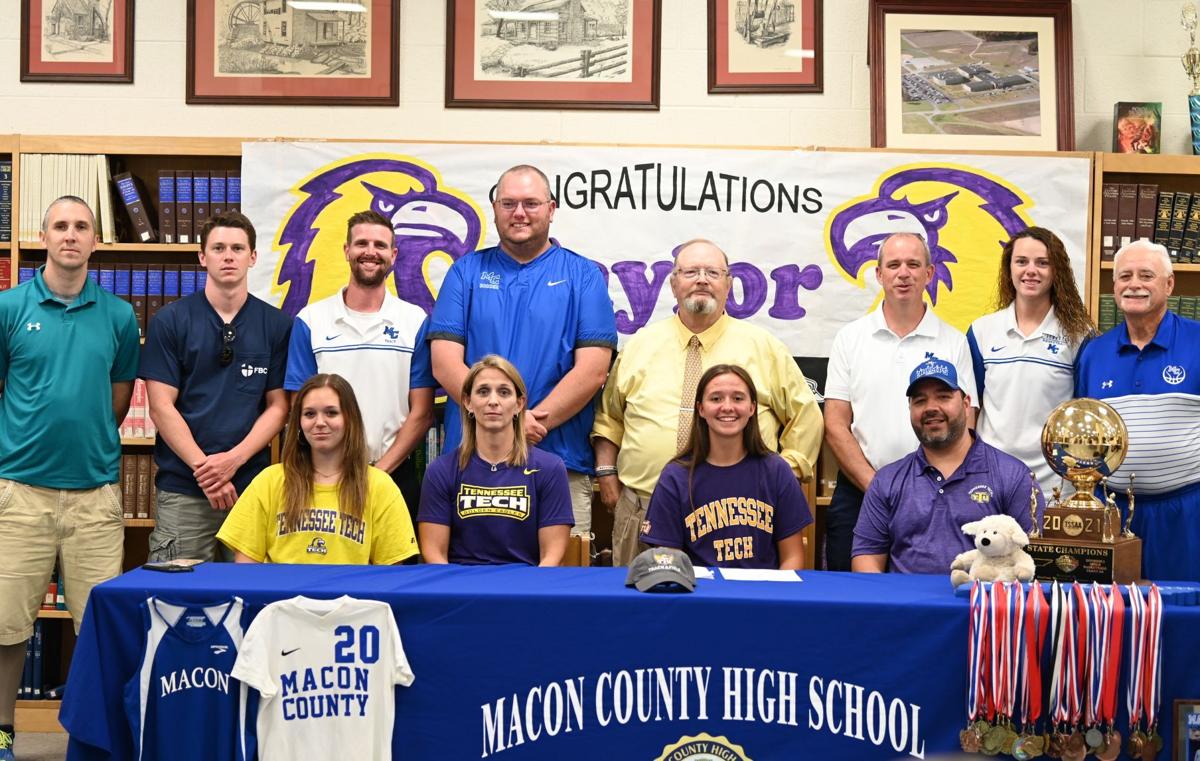 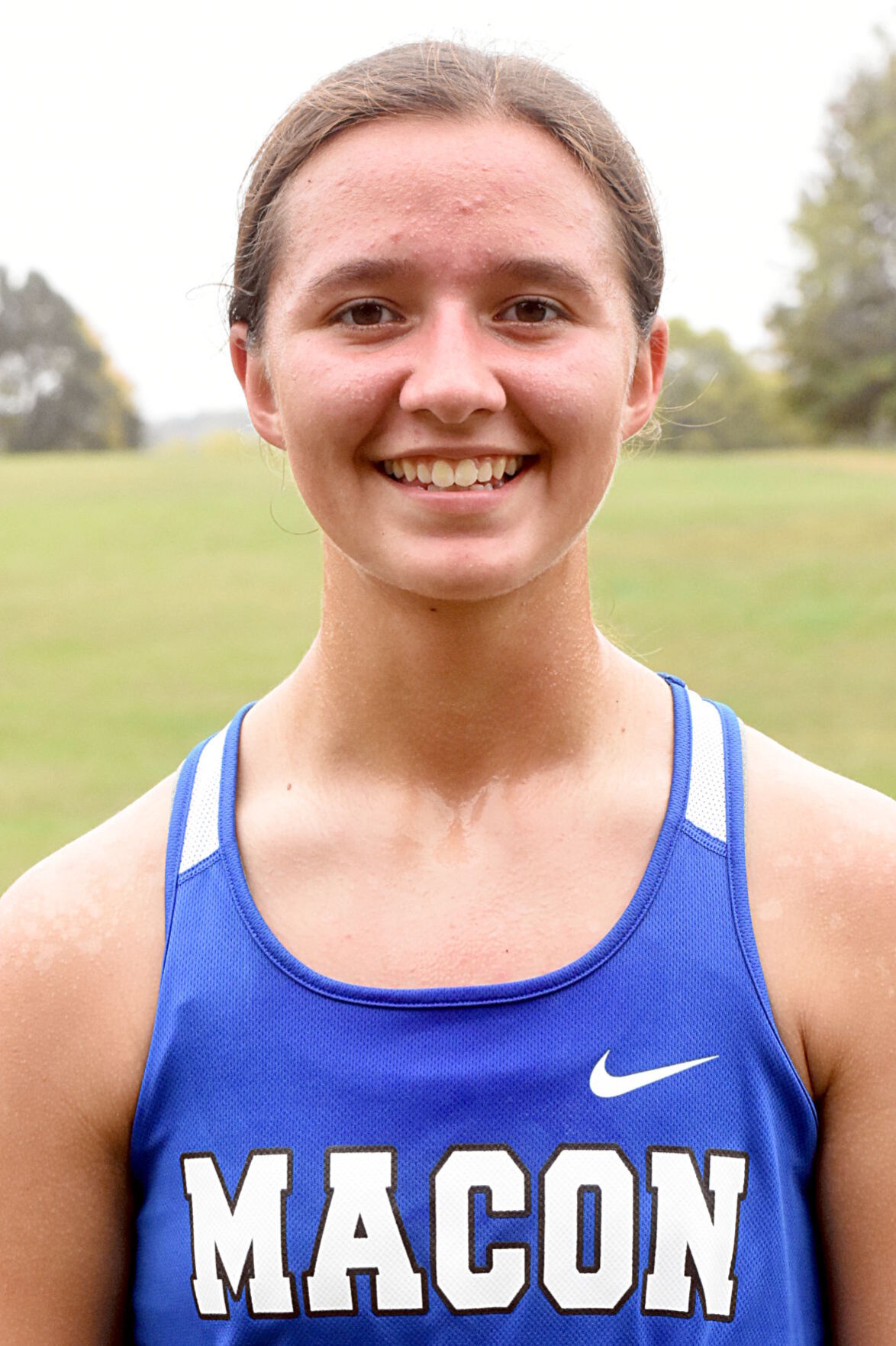 Though it’s technically not one of the four that she competed in as a senior, juggling may be Taylor Ward’s best sport.

The recent Macon County High graduate hopes to have less on her plate when the fall arrives.

Instead of four sports, Ward plans to be a part of two athletics programs as she will continue her education and playing career at Tennessee Tech University after signing a letter-of-intent with its cross country and track and field programs.

“I’m so excited … just because I am going to Tech,” Ward said. “Both of my grandparents (Howard and Sheila Cochran) are alumni there. I grew up going to football and basketball games there.”

Ward was a four-sport athlete as a senior, also competing for the school’s basketball and soccer programs.

“It was probably the hardest thing I had to do in high school,” Ward said of balancing the sports. “In late summer and early fall, it’s such an overlap. It’s three different sports going on. We’re conditioning for cross country. We’re practicing for soccer, and we’re doing preseason workouts for basketball. I had to make a schedule out.

“This year was a little easier. It wasn’t as hard to make decisions of whether to go to cross country (with the races being non-qualifying races last fall due to the COVID-19 pandemic) or soccer. I always felt guilty. I didn’t want to put myself first and leave my team behind. Sometimes, you just have to say that this is an important race that I can’t miss. But it always felt like I was on the run. As soon as I was done with soccer, I would have to leave 10 minutes early to go to cross country. That was overwhelming … but I just got used to it.”

The one sport that she never participated in was the one she strongly considered delving into to cap her high-school career.

“I wanted to play softball,” Ward said. “I don’t know why I never did. I wanted to so bad.

“I thought about playing this year. With basketball and winning (the state championship in March), I just never did.”

However, basketball was her focus at a younger age.

“When I was younger, I was like, ‘I am going to play basketball in college for Pat Summitt (at the University of Tennessee),’ ” Ward said. “Then, she retired. As I got older, I just thought I was going to go to school.

“My sophomore year, I was float building … the Tech coach (head cross country and track and field coach Peter Dalton) called. He reached out to me. I was super shocked when he called. I didn’t even know who the coach was. I had always been so focused on basketball and soccer. After that, I just opened up all my options. I’ve always wanted to go to Tech. That was like a dream come true.”

The recruitment persisted, and Ward finally made her decision midway through her senior campaign.

“Toward the end of my junior year, even through we didn’t get to have track because of COVID, we were in contact a lot,” Ward said. “He said that we’re saving you a spot if you want it.

“I made my decision around Christmas time of my senior year.”

Ward will be a perferred walk-on and plans to major in horticulture. She had a scholarship offer from Cumberland University, and she also received interest from Austin Peay State University, Campbellsville (Kentucky) University and Western Kentucky University.

Ward was a three-time qualifier for the state meet in cross country, placing 62nd as a sophomore, 97th as a junior and 126th as a senior.

“I was a little disappointed with my senior year in cross country and track,” Ward — who expects to focus on the 800-meter run and 1,600-meter run in track and field — said. “It’s another opportunity to focus on it instead of having to worry about basketball and soccer as well.”

She’s training this summer with a morning running routine.

However, she admits that she may not be entirely finished competing in basketball and soccer.

“I will miss them both so much,” Ward said. “I’ll especially miss basketball. I spent so much time with it. I’m definitely going to try to play intramural basketball.”