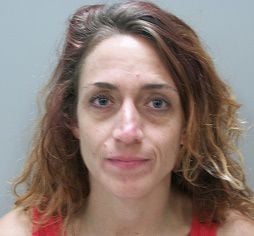 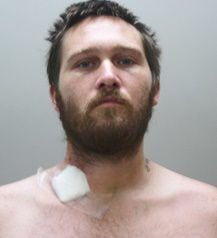 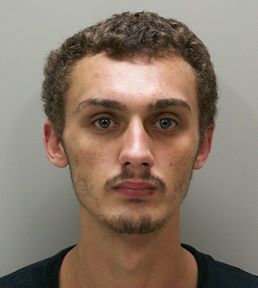 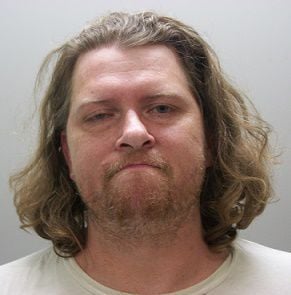 Five people have been indicted in connection with a Wilson County homicide investigation dating back to June 2019.

The Tennessee Bureau of Investigation took on the case after 22-year-old Alexander Stephens’ remains were found in a wooded area off Secretariat Drive in Mt. Juliet.

According to a news release, agents determined he was killed several days earlier at a nearby location and identified multiple individuals allegedly connected to his death: Bonnie Lynn Pierce, 39, Jeffrey Scott St. John, 31, Brandon Mark Williams, 23, Jason Durand Toy, 32, and an unidentified suspect whose indictment has not been served.

All four named suspects have been charged with one count of accessory after the fact. Their arrests took place across multiple cities over several months following a Wilson County Grand Jury indictment on June 9, 2020. Pierce was arrested in Murfreesboro on June 16, St. John in Mt. Juliet on June 17, Williams in Ashland City on Sept. 17 and Toy in Lebanon on Tuesday. Pierce and St. John have since been released after posting bond.

The fifth suspect is currently being held in another facility on an unrelated charge. TBI is unable to confirm their identity or any charges leveled against them until they receive their indictment.