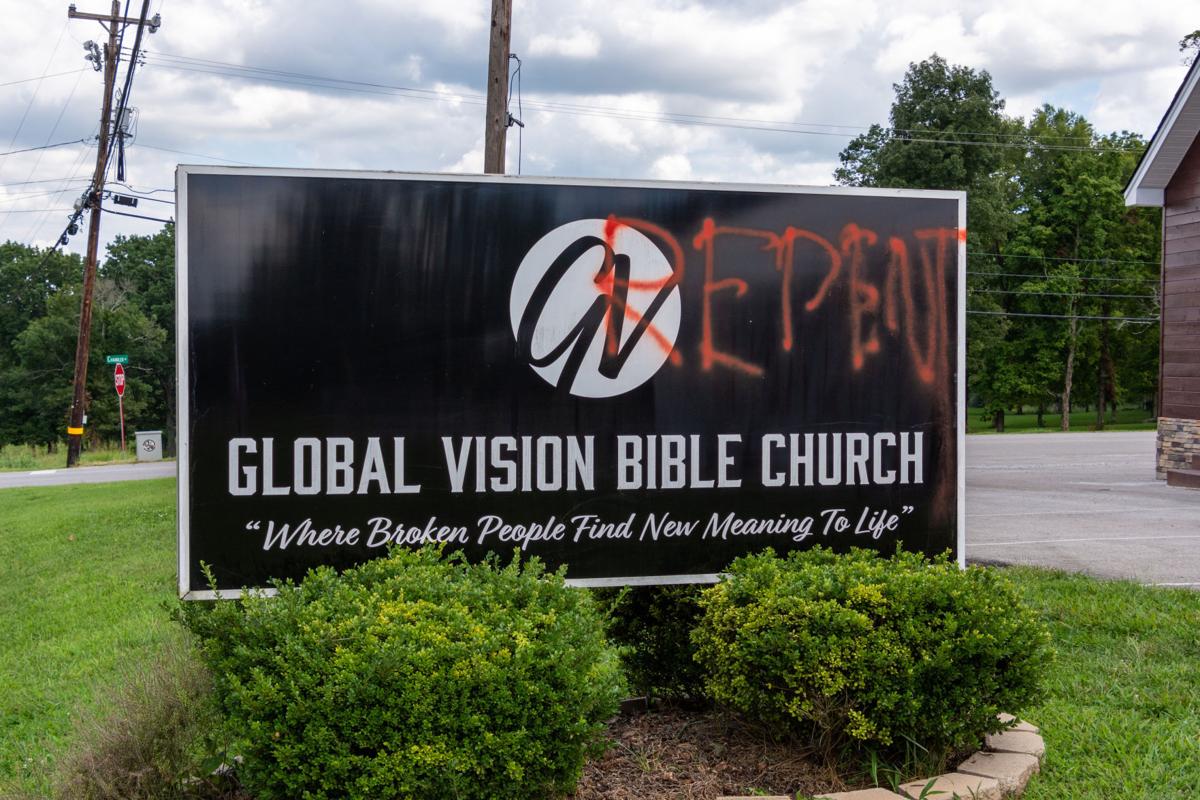 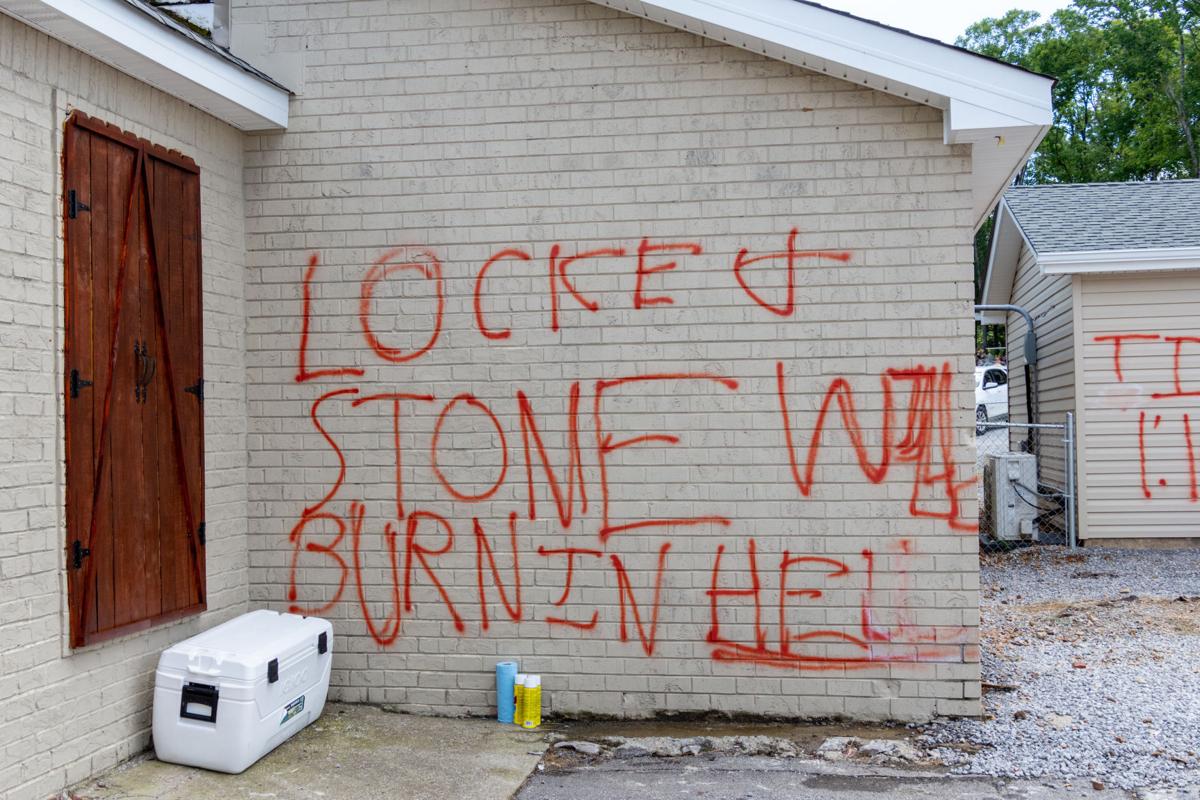 Global Vision Bible Church in Mt. Juliet was vandalized on Saturday ahead of an appearance from controversial political consultant Roger Stone, who is scheduled to speak Sunday at the church about recommitting himself as a Christian.

Stone is a longtime Republican political consultant who served as an adviser in the early stages of President Donald Trump’s 2016 campaign. He was convicted last year on seven counts following the investigation into Russian election interference, and Trump commuted his prison sentence in July.

Global Vision’s Pastor Greg Locke is himself no stranger to controversy thanks to multiple viral videos on social issues, but the vandalism appears motivated in part by Stone’s speaking slot. One of the most explicit spray painted messages left at the church: “Locke & Stone will burn in hell.”

“This isn’t going to change anything, it pretty much lit more of a fire in our congregation,” Locke said, adding that Stone’s testimony will proceed as scheduled. “We always had a pretty good security system, but the Wilson County Sheriff’s Office is sending out extra patrols because this is a high-profile event.”

No entry was made into the church, but a police report from the Wilson County Sheriff’s Office said the following areas and objects were vandalized: the church’s sign, rental tent siding, three rental folding chairs, one of the church’s brick walls, the entire northwest vinyl siding, the tent stage area and the pulpit.

The report further states that Locke told the WCSO he has received many threats in the past because of his online following. WCSO is actively investigating the incident and sending extra patrols to the church, but any suspects remain unknown.

“This is par for the course for us,” Locke said. “We get a lot of threats and a lot of protests, and we’ve had a lot of pushback from having Stone here even in the community. It’s pretty clear from some of what was written … that this was politically motivated.”