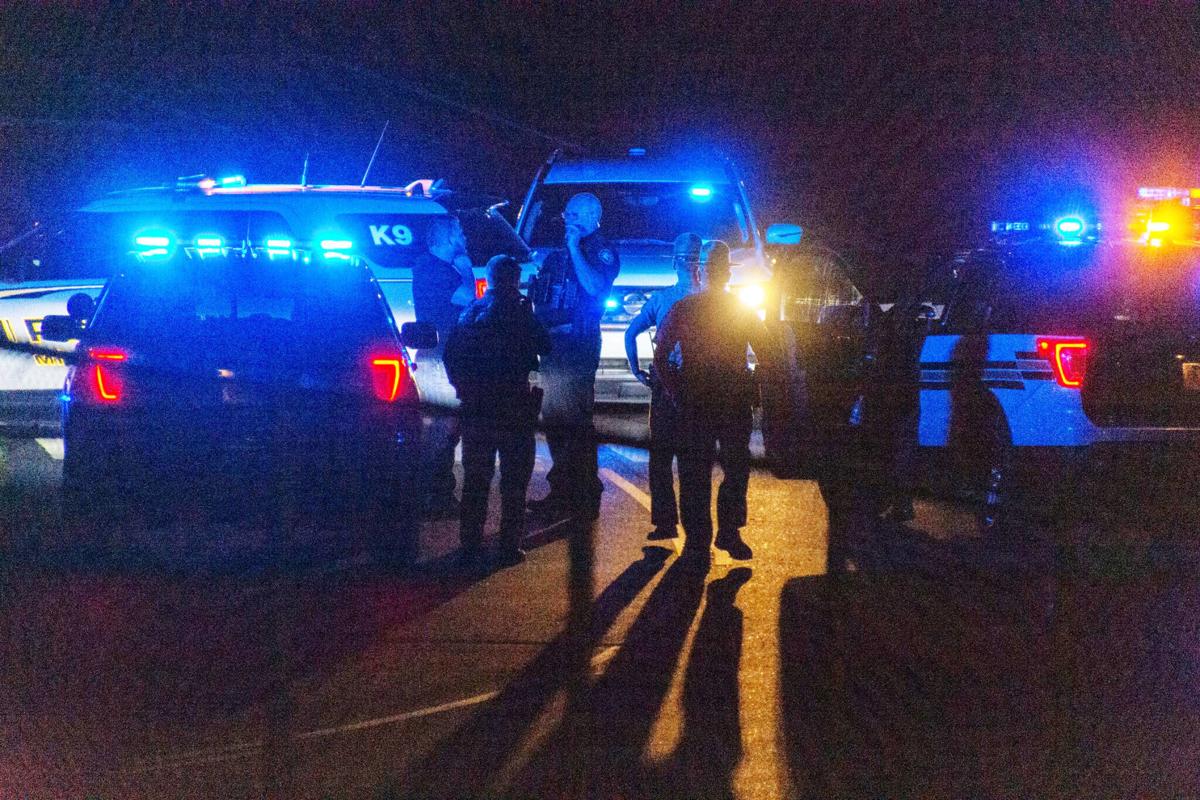 Officers from the Mt. Juliet Police Department and Tennessee Highway Patrol talk at the scene of a crash Saturday evening on Golden Bear Gateway. 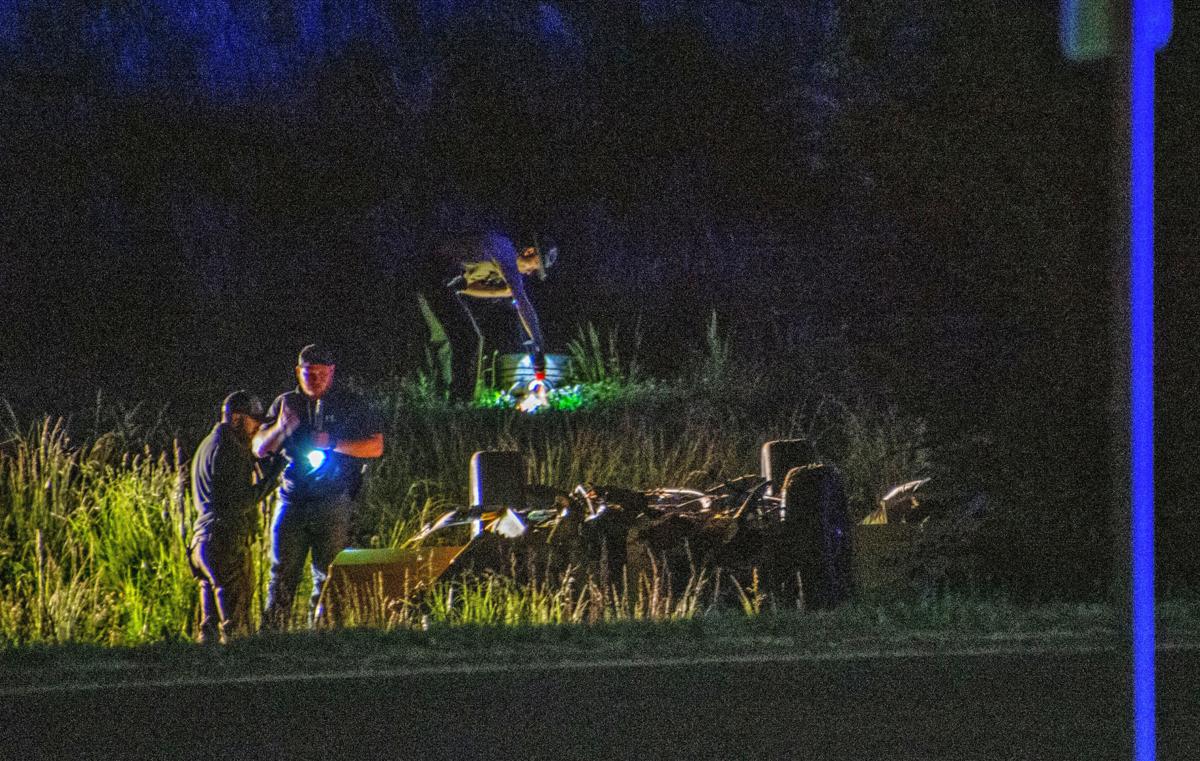 Officers from the Mt. Juliet Police Department and Tennessee Highway Patrol talk at the scene of a crash Saturday evening on Golden Bear Gateway.

The Mt. Juliet Police Department is investigating a crash that occurred after two vehicles exchanged gunfire on Saturday.

According to a news release from the department, officers responded to a crash report at approximately 7:30 p.m. in the Golden Bear Gateway area. Capt. Tyler Chandler said it was later determined that the vehicles had come from Metro Nashville’s jurisdiction near Hermitage.

A yellow Chevrolet Camaro was found wrecked at the scene, and its two adult male occupants were extricated and transported to the hospital with life-threatening injuries. Officers have not confirmed whether anyone involved was hit by gunfire.

“The condition of the two people in the vehicle remains the same as what we reported,” Chandler said Monday, adding that the department plans to interview them once they recover. “Whatever started this all began in Metro, and we believe gunfire was exchanged up until the crash.”

During an initial investigation, officers determined the other vehicle involved was a gray Infiniti four-door. A citizen’s dash camera also recorded footage of the Infiniti chasing the Camaro before the crash.

As of Monday morning, it remains unclear who was inside the Infiniti, and there are currently no charges associated with the incident.

Anyone with information pertaining to the investigation is asked to call the MJPD at 615-754-2550. Information can also be given anonymously through the department’s tip line at 615-754-8477 or online at http://www.mjpd.org.