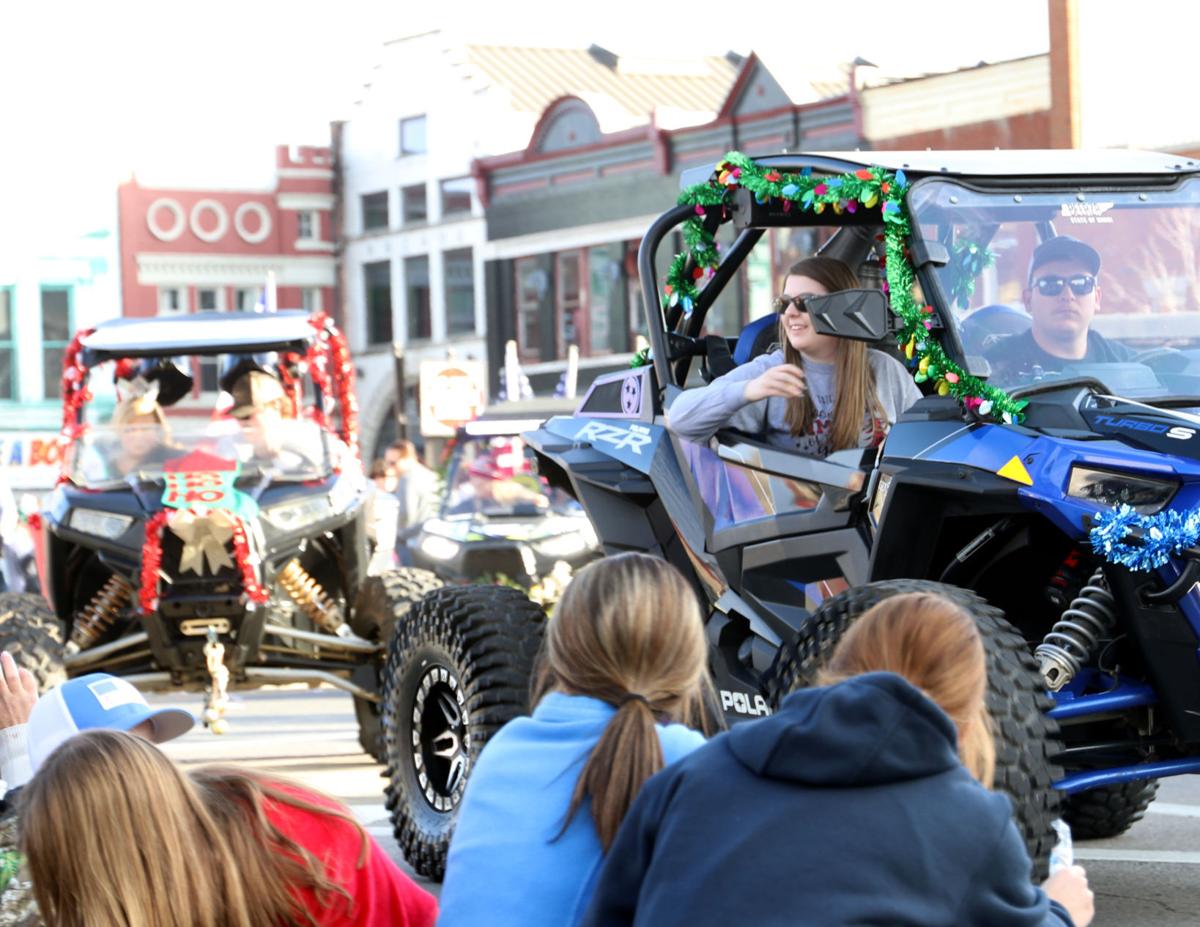 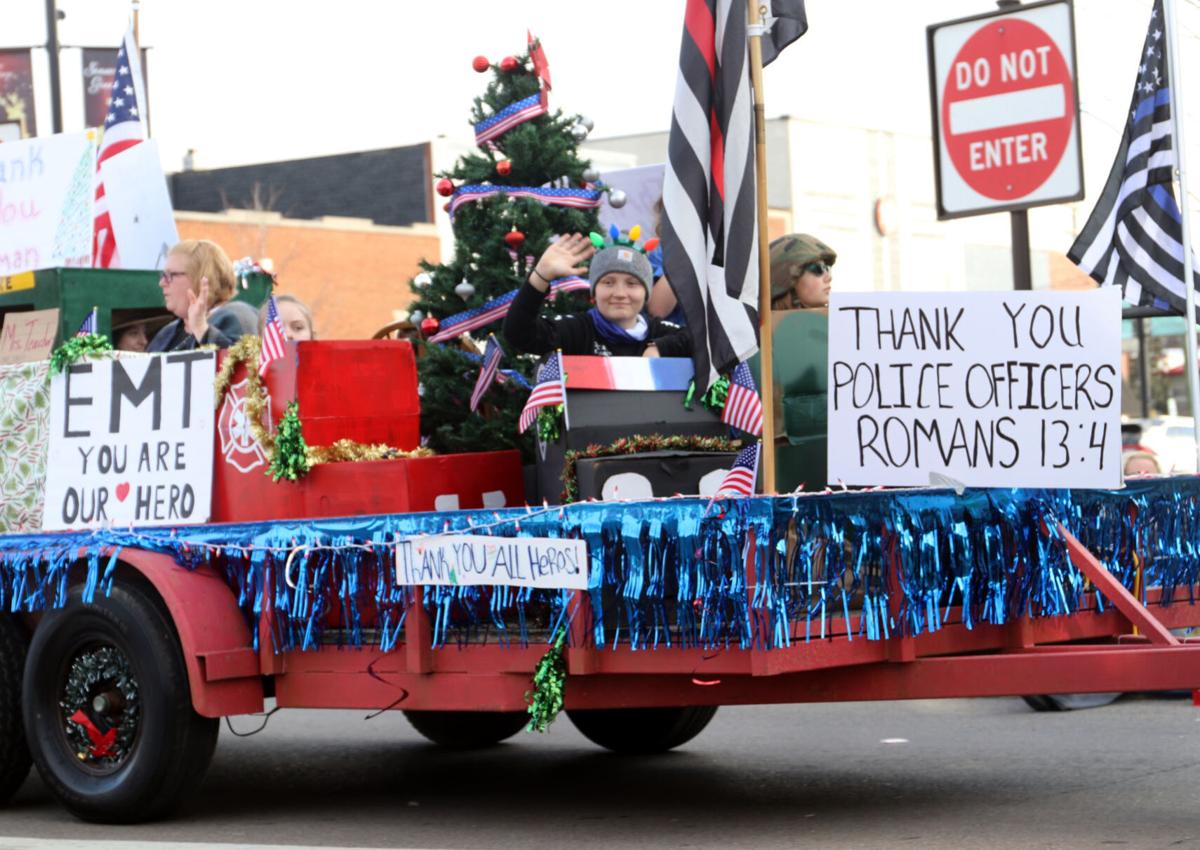 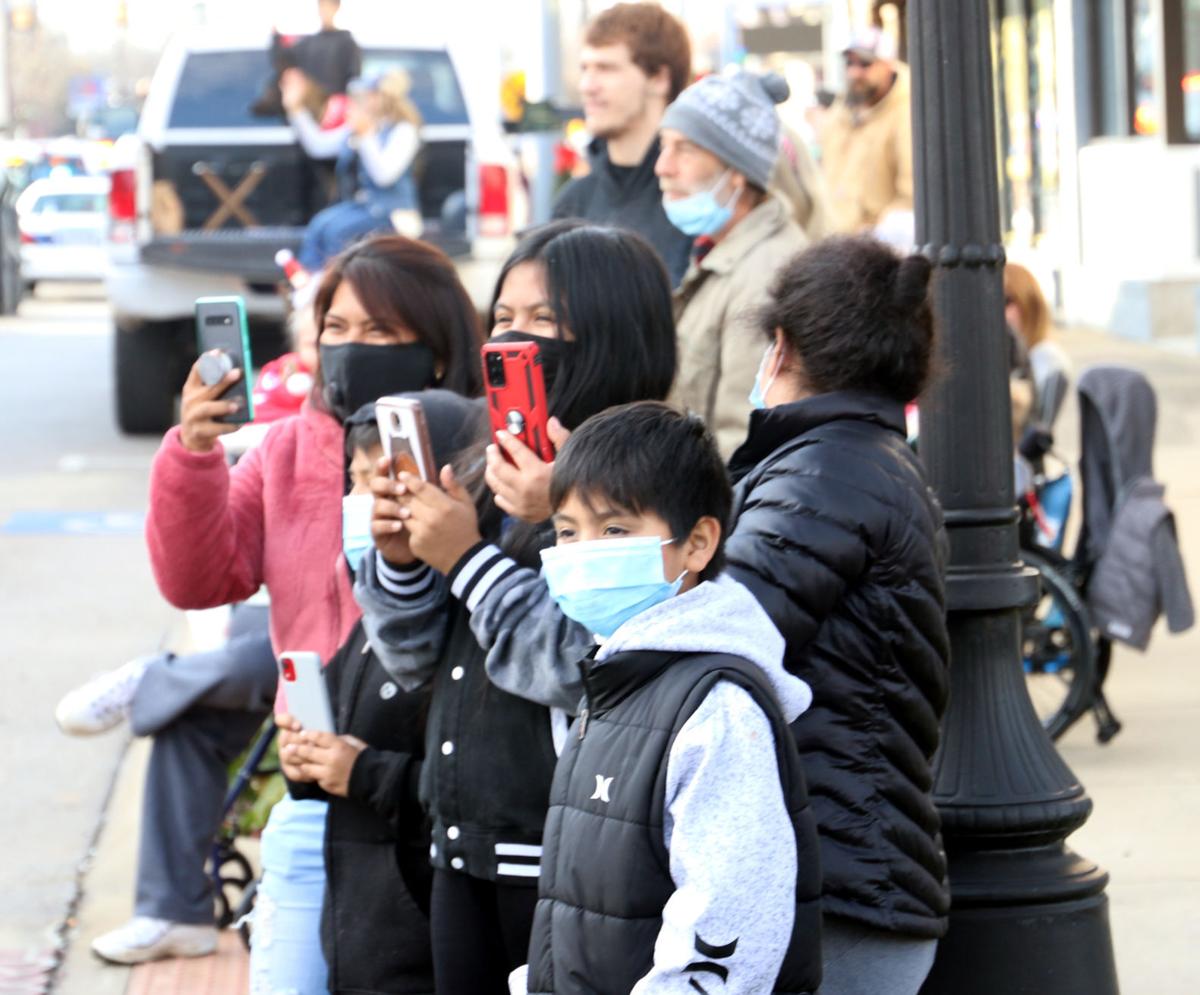 2020 has been a difficult year for Lebanon, from the March 3 tornado to the ongoing impact of COVID-19, but the community is keeping its Christmas spirit alive.

Sunday’s Lebanon Christmas Parade saw hundreds of people spread across the route as floats honored frontline workers and first responders’ efforts throughout the year. For many families, it was also a way to celebrate the season together.

“We’ve been coming for about 10 years,” Brittany Wooldridge said. “We have a tradition since my daughter was born, at the end of the parade when Santa Claus comes down I get a picture of her standing in front of it. So it’s kind of like watching her grow up.”

Others, like Taylor Womack of Lebanon and Carlos Torres of Nashville, were attending for the first time.

“My mom told me about it,” Womack said. “It sounded like something fun to do for Christmas, and I wanted to see what it was about.”

What they saw was a spectacle of music, costumes, decorations and even horses as the parade made its way around the city square.

“It was a beautiful day, and we wanted to provide normalcy for families and children during this time,” she said. “We hope that everyone enjoyed Santa Claus. It was a fun day, and everyone seemed to enjoy themselves. I do personally want to thank all of public safety, the Lebanon Police Department, participants, sponsors and volunteers that made the Lebanon Christmas Parade possible.”

The Mt. Juliet Christmas Parade will begin at 11 a.m. and travel a route from Mt. Juliet League off Lebanon Road to East Division Street off North Mt. Juliet Road. This year’s theme is “Hometown Heroes.” Parade staging will take place from 7:30-9:30 a.m., followed by float judging at 10 a.m. Attendees will take a moment of silence in honor of Rowan Ace Frensley, who died in an accident at last year’s parade, at 10:45 a.m. before the route begins. For more information, call Mt. Juliet City Hall at 615-754-2552.