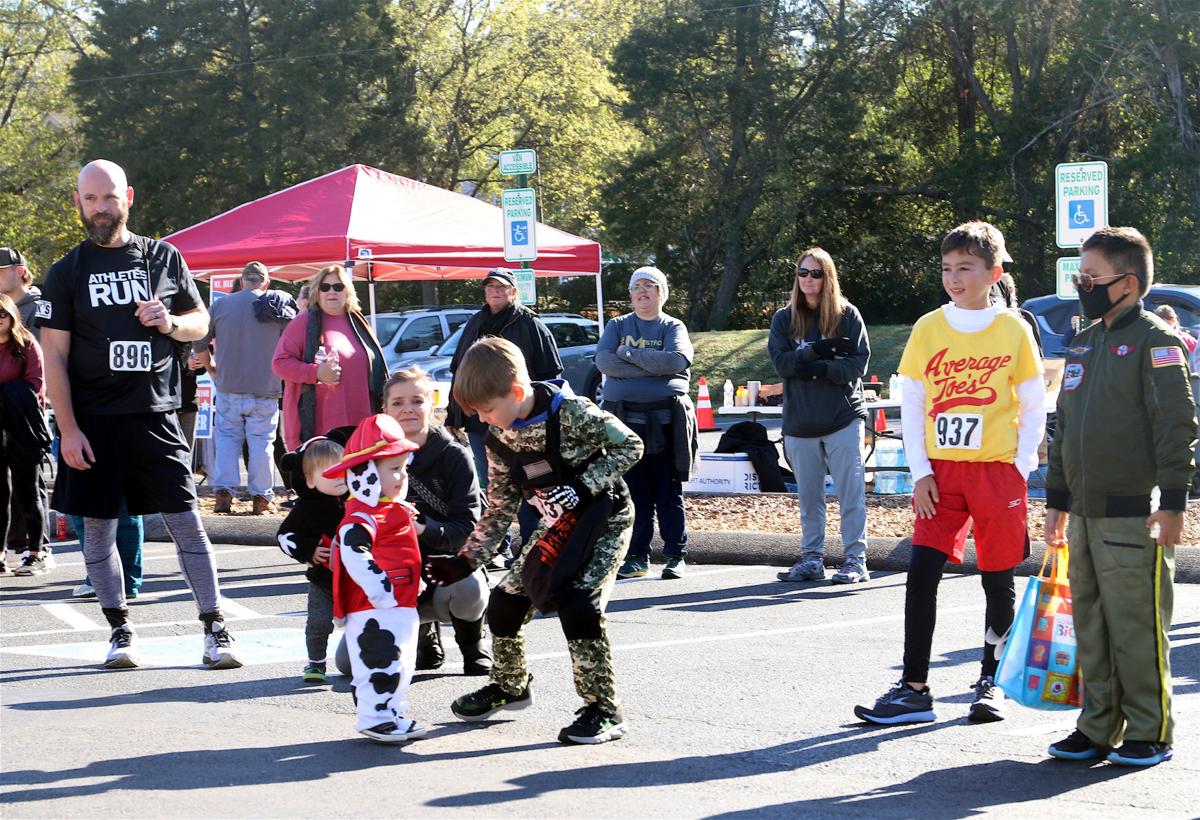 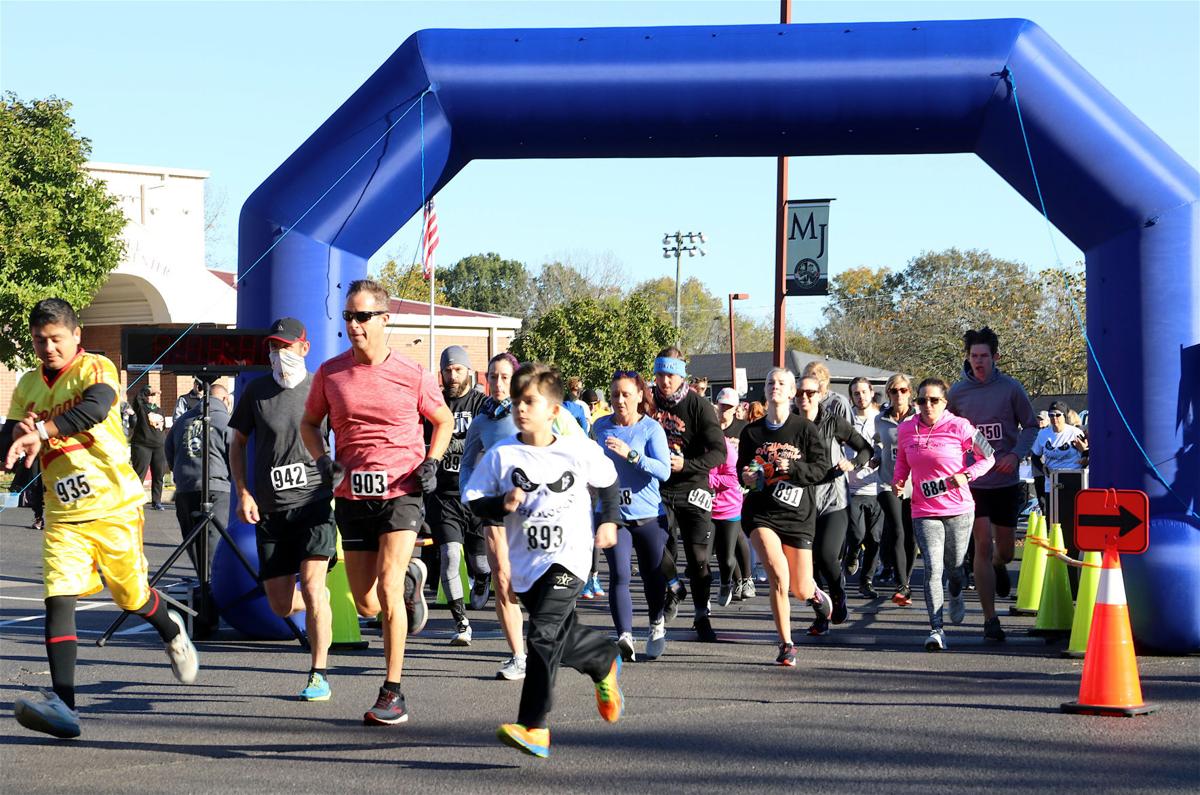 The Halloween 5K 4 Hope and Parkinson’s Fun Walk saw its highest turnout yet at Charlie Daniels Park on Saturday as the community joined together to raise $7,000 for those in need.

MJ4Hope organized this year’s 5K to raise money for Ricky Dixon and his family. The MJHS alumnus passed away on Oct. 23 after a battle with cancer, so the proceeds will help his family cover the associated expenses.

“It’s absolutely amazing how one little town can pull together to help out our family,” Dixon’s sister LaJuana Meadows said. “We’re probably going to dedicate this to his headstone. He was my baby brother, and he was the kind of person who would do anything for your. It was just him and me, so he was my best friend.”

Additional proceeds from the 5K will go toward MJ4Hope’s ongoing tornado relief efforts. The organization has helped more than 100 families impacted by the storm that cut through Mt. Juliet on March 3.

5K entrants like Jennifer Wilson and Jenna Ward of Mt. Juliet showed up because they wanted to support those kinds of causes, and together the community more than doubled previous years’ totals.

“I’ve known the people with MJ4Hope for a while so I know what they’re all about,” Wilson said. “I like being able to contribute to a good cause in my community, and I think it’s awesome to have an organization here that finds people who truly need help and works for them.”

The Peterson Foundation for Parkinson’s also continued its tradition of partnering with MJ4Hope on the event. Shortly after the 5K runners hit the track, the Parkinson’s Fun Walk kicked off along a different route.

PFP’s share of the proceeds this year was $1,200, and the organization plans to direct it toward programs and support groups around Middle Tennessee like Mt. Juliet’s.

“The support groups are fabulous because they give a sense of community,” PFP board member Jay Lowenthal said. “Support group members can talk about their struggles or new research and treatment options.”

According to Lowenthal, PFP support groups range from 25 to 150 people. The organization also offers a therapy gym recovery program based in Mt. Juliet, and other activities like boxing, choir and indoor cycling to help people with Parkinson’s manage the condition.

“There’s no substitute for community support with an event like this,” Lowenthal said. “It’s twofold, one to see people come together, and another to help people who need it.”

After the runners and walkers finished up, the community came together for a costume contest and trick-or-treating for the children. MJ4Hope Executive Director Amy Breedlove said she was glad to see how many people came out to the park.

“This was definitely our biggest turnout for this,” she said. “This year had a lot of ups and downs from the tornado to the pandemic. People wanted to get out in the community, and we were one of the first to have an in-person 5K.”