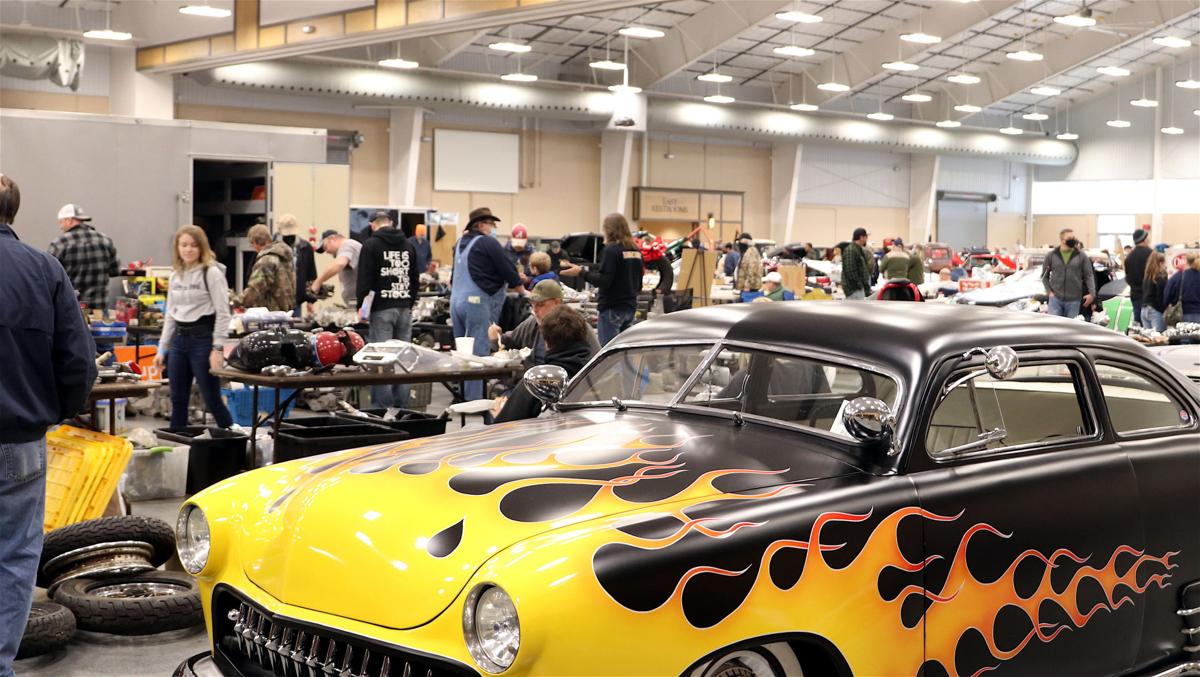 A variety of classic cars and vendors fill the Farm Bureau Exposition Center on Saturday for the 10th Annual Tennessee Motorama. 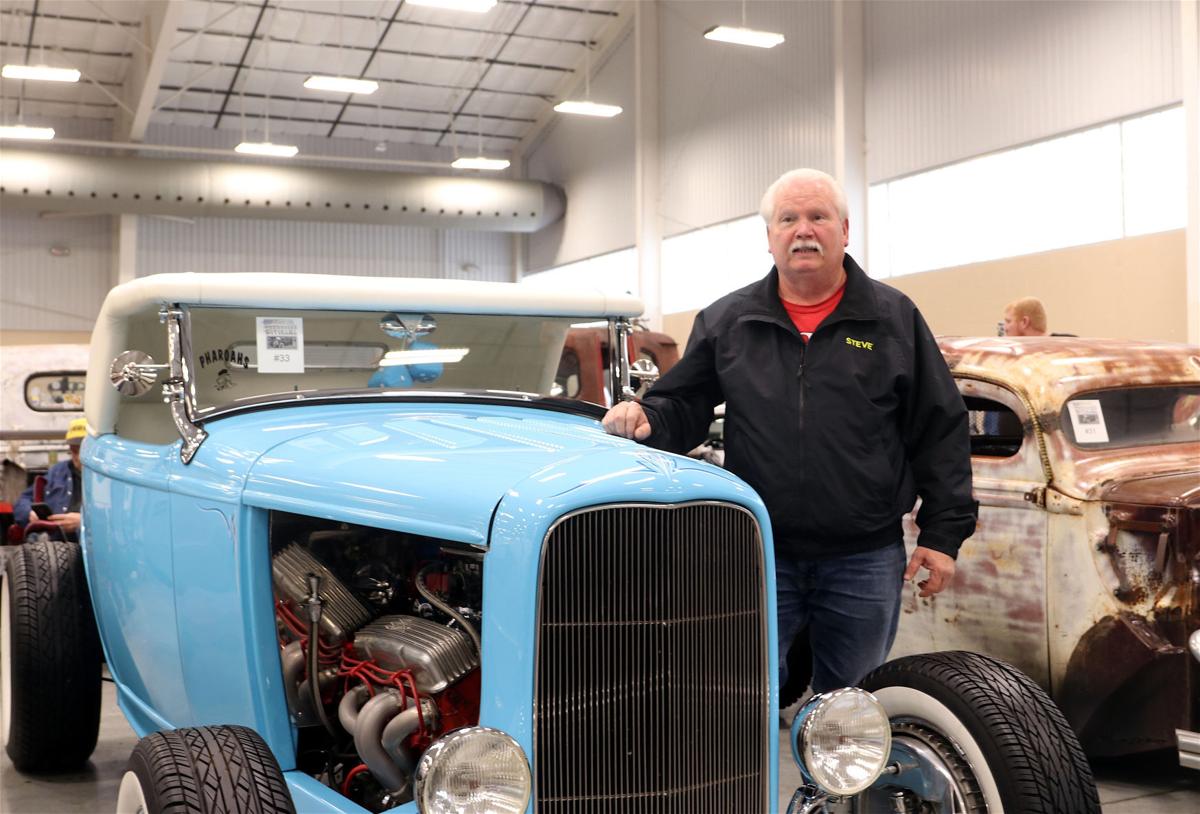 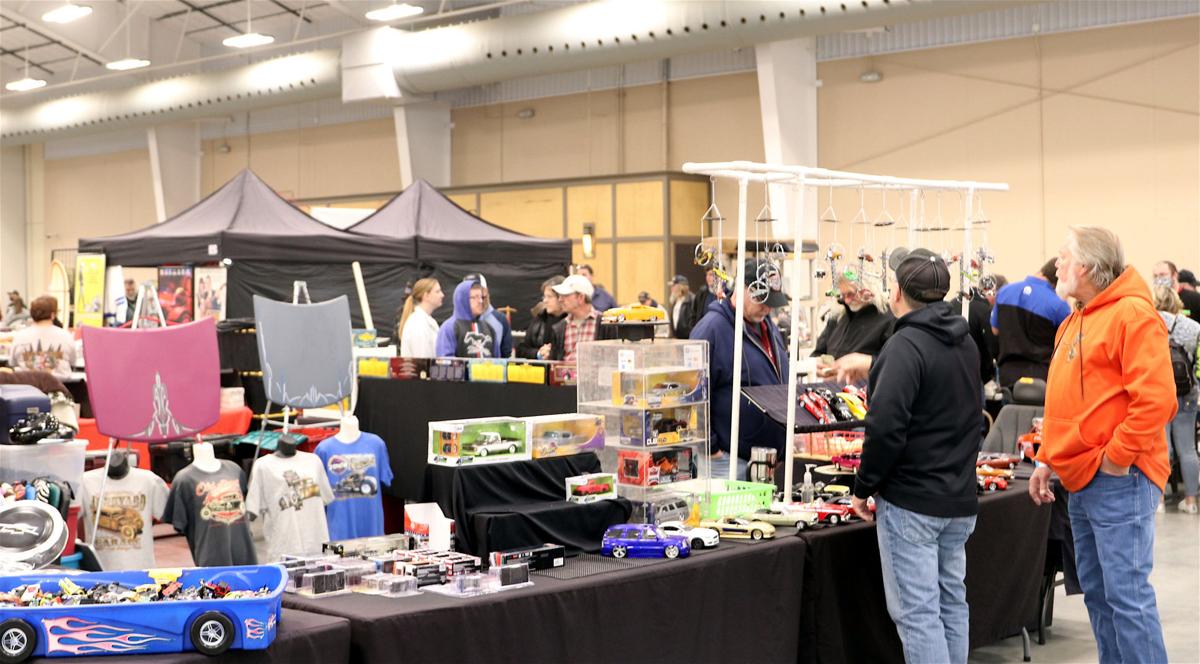 A variety of classic cars and vendors fill the Farm Bureau Exposition Center on Saturday for the 10th Annual Tennessee Motorama.

Steve Hill had dreamed of owning a 1932 Ford roadster since he was about 12 years old.

Nearly 50 years later, the commander of Pharaohs Car Club Music City was able to show one off at the 10th Annual Tennessee Motorama, held Saturday at the Farm Bureau Expo Center in Lebanon.

Hill picked up the car five months ago and was excited to bring it along for his first trip to the Motorama after fixing it up. The weekend was also a chance to spend time with fellow club members and other car enthusiasts.

“My favorite part about shows like these is meeting new people and seeing the cars,” he said. “With Pharaohs, it’s the camaraderie between all of us, because we all share a bond over cars. Family and work comes first, so when I had to work until noon today these guys watched my car for me.”

Jimbo Warren of event organizer Both Barrels Promotions said there were roughly 60 show cars and as many vendors in town for the meet. The event has grown over the years and become a fixture of the promoter’s schedule, alongside its flagship Redneck Rumble event.

“I’ve got boys here out of Chattanooga, a couple here this morning from lower Georgia, some from Kentucky, several from way out in East Tennessee and some from Mississippi,” he said. “The Redneck Rumble is probably 10 times bigger, but it feels great to be doing this for 10 years.”

The show also marked its fourth year in Wilson County after starting up in Murfreesboro. Chad Walker, of Smyrna, has attended every year since the move and brought a 1967 Volkswagen Beetle.

“I’ve had this car for about six years and done just about everything to it except the paint,” he said. “I’ve probably taken it to 40 or 50 shows, from Florida to Kentucky to Alabama.”

Walker’s car has been recognized at events including the Wilson County Fair, but he gets more out of traveling to shows than medals.

“One of my favorite things, being a younger guy, is talking to people in the car scene who grew up with these classic cars and learning the history,” he said. “To have a car show in January is always a plus, and to be able to have it in an indoor open-air venue is even better.”