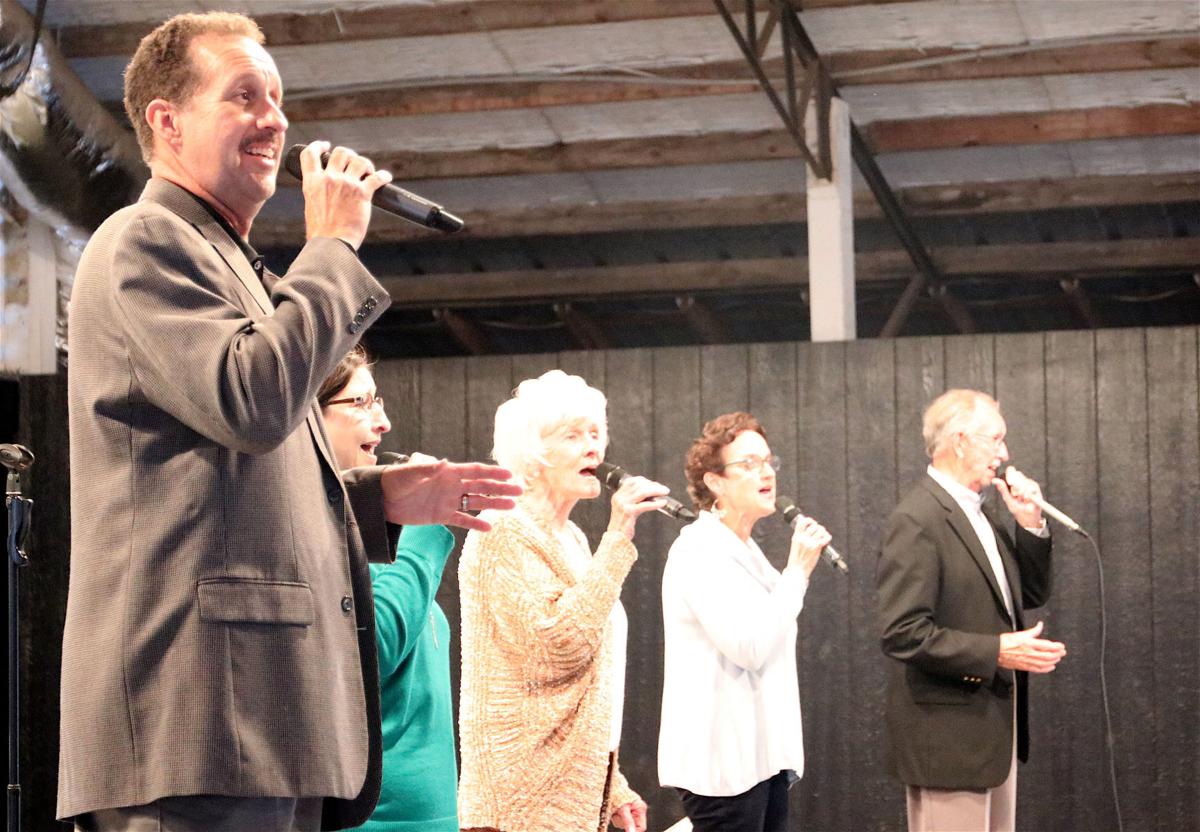 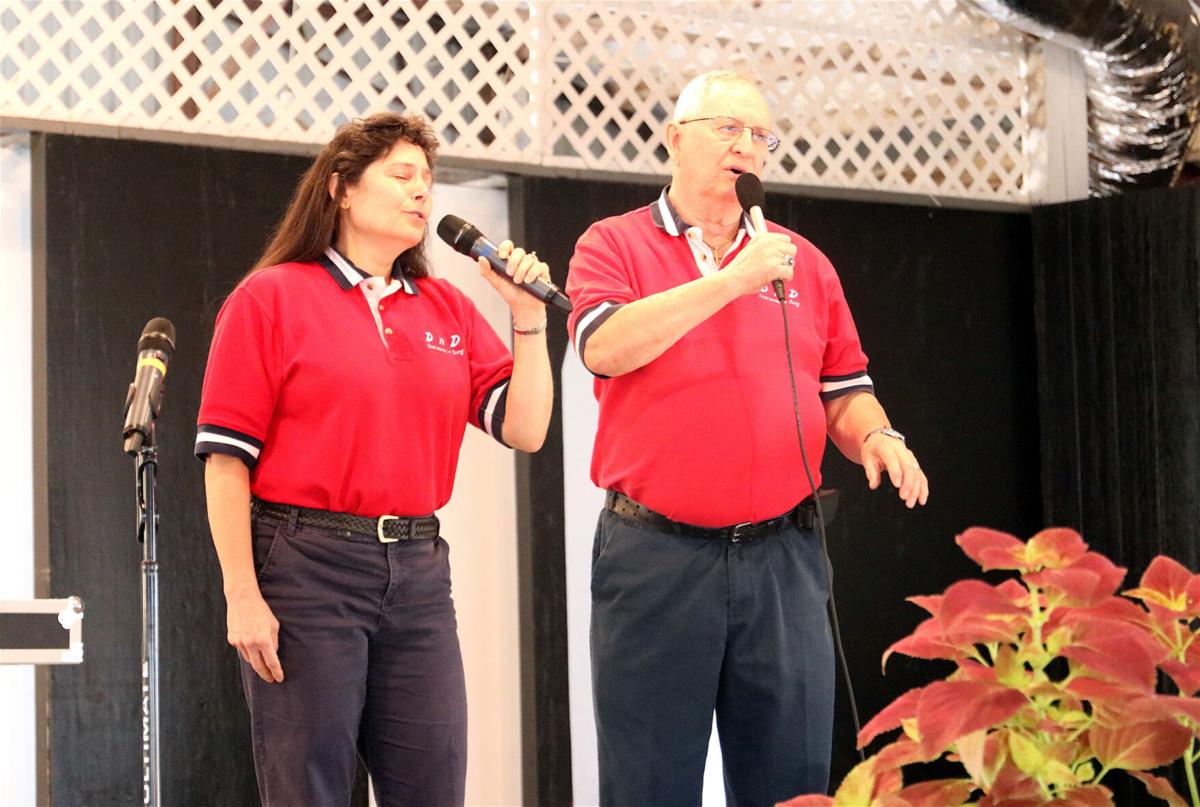 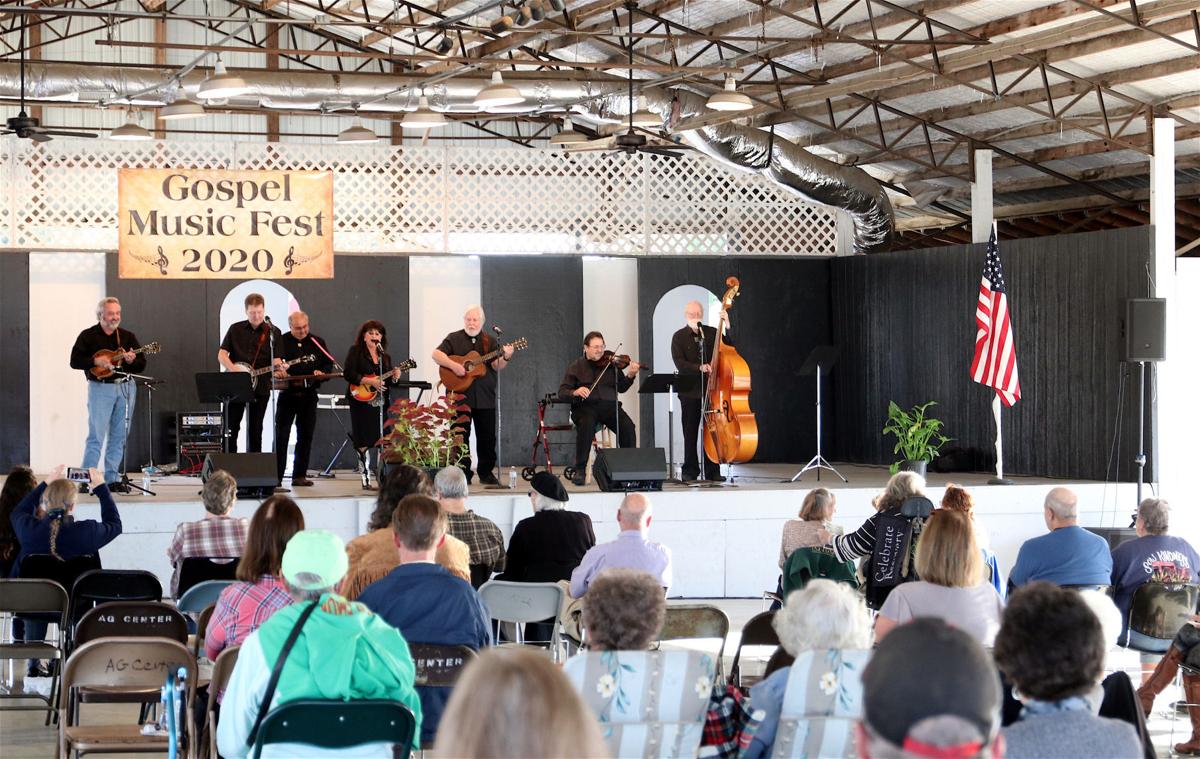 Fred VanHook has hosted Wilson County’s Gospel Music Fest for 47 years straight, but he was fully prepared to break that streak in 2020.

The event has built up a devoted following over the years and usually packs the Capitol Theatre. With COVID-19 limiting that venue to half capacity, VanHook nearly canceled it until his son James arranged for an outdoor singing at the James E. Ward Agricultural Center held Saturday.

“Because of the situation, attendance would have been at 50% capacity in the Capitol Theatre,” Fred VanHook said. “We didn’t want to turn hundreds of people away, so it felt wonderful to be able to use the fairgrounds.”

Attendance for the outdoor event was lower than usual, but the crowd still numbered around 100 by the end of the night. This year’s lineup included five groups ranging from traditional four-part harmony to the festival’s first bluegrass act, Sandi Kay and New Hickory.

“This was the first time I’d done it, and I didn’t know much about it until last year,” the group’s lead singer Sandi Shupe said. “I think everything went really good, I would have loved to see more people but I think that COVID-19 affected a lot.”

Shupe met Fred VanHook through Immanuel Baptist Church’s Golden Gems fellowship meals years ago and reconnected with him at one of the church’s recent dinners. The two decided to bring Sandi Kay and New Hickory on board to add a unique flavor to the lineup.

“Fred’s real good about mixing up the talent and generally doesn’t have the same group year after year,” longtime attendee and performer Bobby Vaughn said. “I went to the very first one … I feel like this is one of the greatest events Lebanon can boast of.”

Vaughn performed in this year’s festival as part of Mercy Road Quartet and said he appreciates the chance to promote gospel music.

“We enjoy singing at home, and if we’re not part of the program I’m going to be here,” he said. “People want to be entertained, and the great thing about gospel music is that it also has a message to it. Fred’s doing his part to spread that message.”

That sentiment is common among the festival’s performers, including The Kings Way Quartet member Nathan Holcomb.

“It was just a great event and a great night,” he said. “I’ve grown up around gospel music my whole life because my dad’s always done it and traveled around. These are true gospel music fans that come out to hear it for all the right reasons, and they’re happy to come sit outside and listen even when it’s cold.”

Holcomb said gospel music has fallen out of favor among the public over the years, and his childhood encouraged him to share it with others whenever possible.

“The goal is to keep it going and promote gospel music as much as we can,” VanHook said. “A lot of churches aren’t doing gospel anymore and so a lot of younger people aren’t involved with it. You can see that when you look at how our crowd skews older. My hope is to keep it alive in Wilson County.”